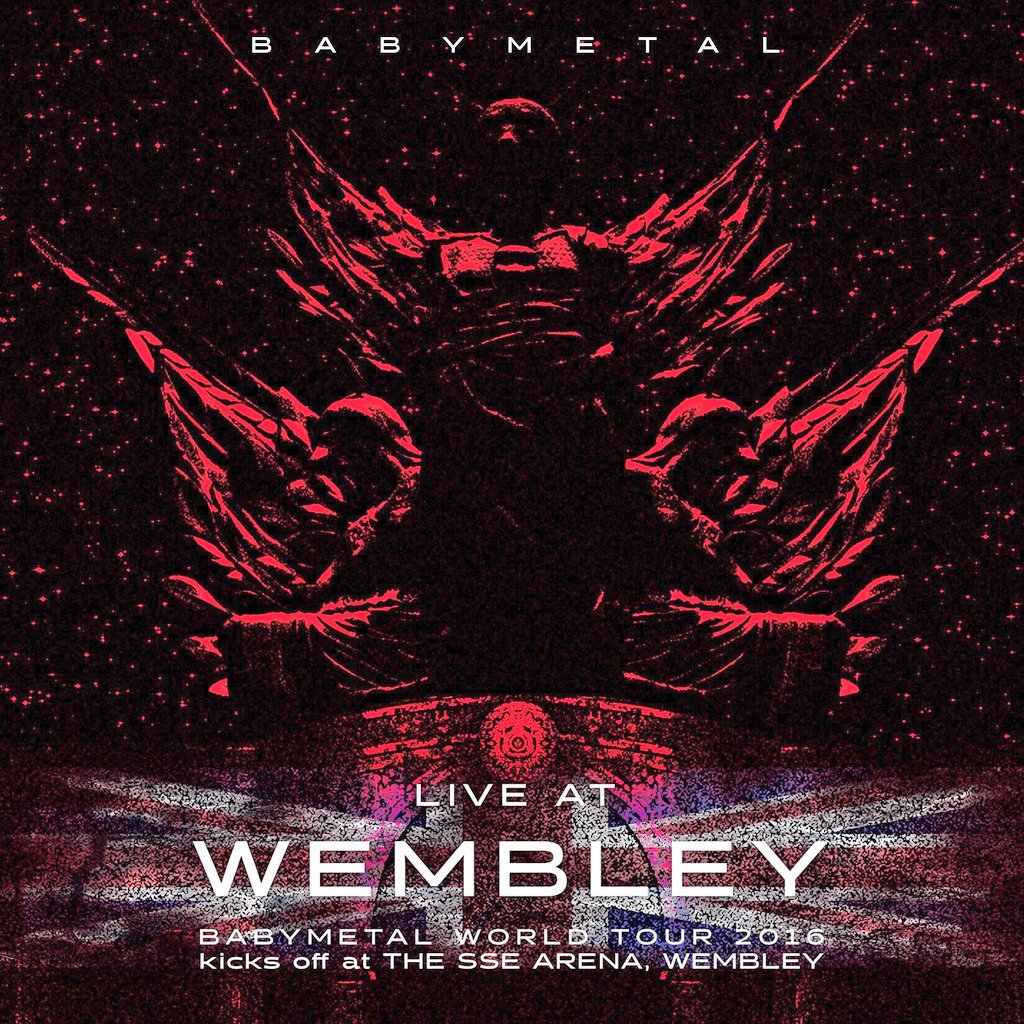 BABYMETAL will release the live CD of their solo concert at the SSE Wembley Arena on December 28 (UK fans get it a little earlier on Dec. 9). The concert was recorded at the kickoff performance of the band’s world tour in February 2016.