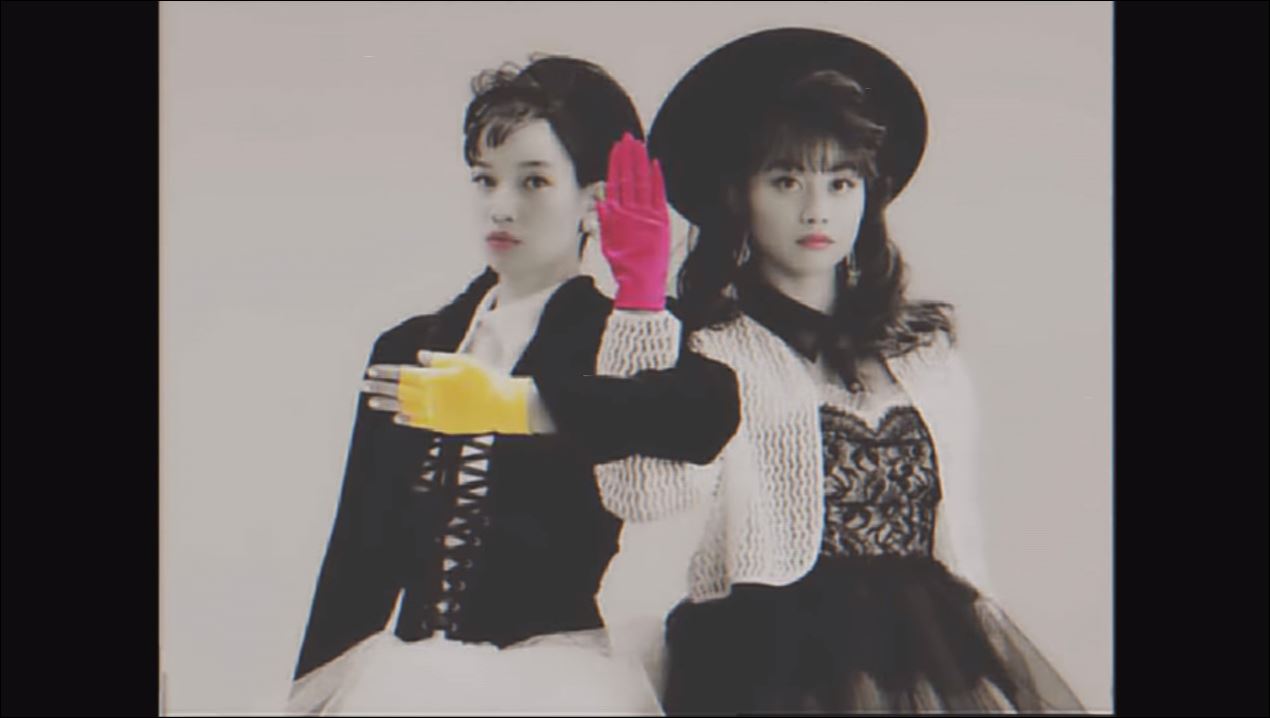 J-Pop mannequin duo FEMM has released the new music video for their cover of the Wink’s 1989 #1 hit “Samishii Nettaigyo”.

The video is a detailed shot-for-shot reproduction of WINK’s original, including precisely matched choreography and 80s video styling, combined with updated fashions and the unique personalities of FEMM singers Riri and Lula.

“Samishii Nettaigyo” is the latest song to emerge from FEMM’s cover album “80s/90s J-POP REVIVAL”, which will be released digitally worldwide on October 18th, with a physical CD and a limited-edition 80s-inspired cassette to be released October 25th.

“80s/90s J-POP REVIVAL” presents a total of 12 “future” covers of Japanese pop songs from the 80s and 90s, moving the current retro boom forward into the unpredictable mannequin world of tomorrow.

ABOUT FEMM
A dance and rap duo formed by RiRi and Lula, FEMM are mannequins with emotions. New icons for Tokyo’s pop scene, their agents “Honey-B”and “W-Trouble” always speak for them.

Their signature song “Fxxk Boyz Get Money” (1.6 million views on YouTube) became a big hit in L.A. dance clubs due to intense lyrics and top-level twerking, leading to mentions from famous influencers in Europe and the U.S. like Perez Hilton and Anna Dello Russo and feature articles in leading media outlets like “Vice” in the U.S. and “DAZED” and “Huffington Post” in the UK.

Their digital album “Femm-Isation”, released on an indie label, hit # 10 on the Billboard world hit chart. In Japan, they were featured in the Google Android TV commercial “New Android version,” and in 2016, they made their major debut with an EP + 1st Album “PoW!/L.C.S. + Femm-Isation.” FEMM plays games with your head in WHITE NOISE (MV)