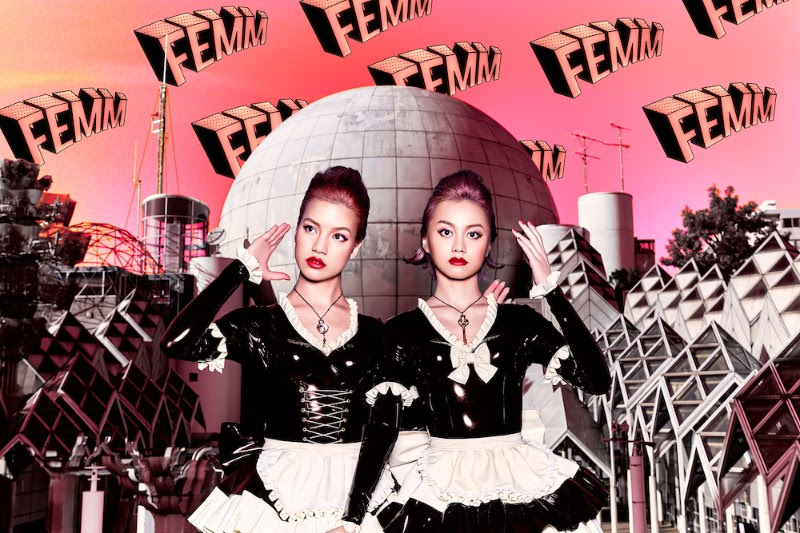 FEMM, a groundbreaking latex-clad performance duo consisting of mannequins RiRi and LuLa, has announced their first international physical release; “PoW! / L.C.S. + Femm-Isation”. The special two-disc package will be released across the UK and Europe through London’s JPU Records on 4th March 2016, along with a limited edition “Fxxk Boyz Get Money” t-shirt bundle.

Referring to themselves as “dolls with minds”, the pair’s fusion of empowering electro-pop with dance moves and impassive facial expressions has earned over five million views on YouTube and counting. Despite originating from Japan, the majority of these views have consisted of female viewers in their teens or in their 20’s from Europe and North America.

Extreme twerk anthem “Fxxk Boyz Get Money” recently passed a million views on YouTube and has been shared by many big names, including Norwegian Wood and Attack on Titan actress and model Kiko Mizuhara. FEMM has also made an appearance on Google Android’s TV commercial “New Android Toujou-hen” as well as ULTRA JAPAN, FASHION’S NIGHT OUT, a-nation and YouTube FanFest showing off their high-impact, stylish mannequin dance performances and attitude.

The 10-track EP will carry two brand new tracks as well as three unreleased remixes packaged together with their independently released album “Femm-Isation”, which ranked tenth place on the billboard chart.

“PoW!”, one of the two brand new tracks incorporates a unique style that FEMM calls “TWIST & TWERK”, combining the twosome’s futuristic take on the twerk dance phenomena with that of classic 60’s dance craze The Twist. Second new track “L.C.S.” is a funky and hard floor tune produced by the German DJ Boys Noize, one of the pioneers of the current EDM movement who is also a member of Dog Blood, a duo group with Skrillex, and offers a contrast in style. 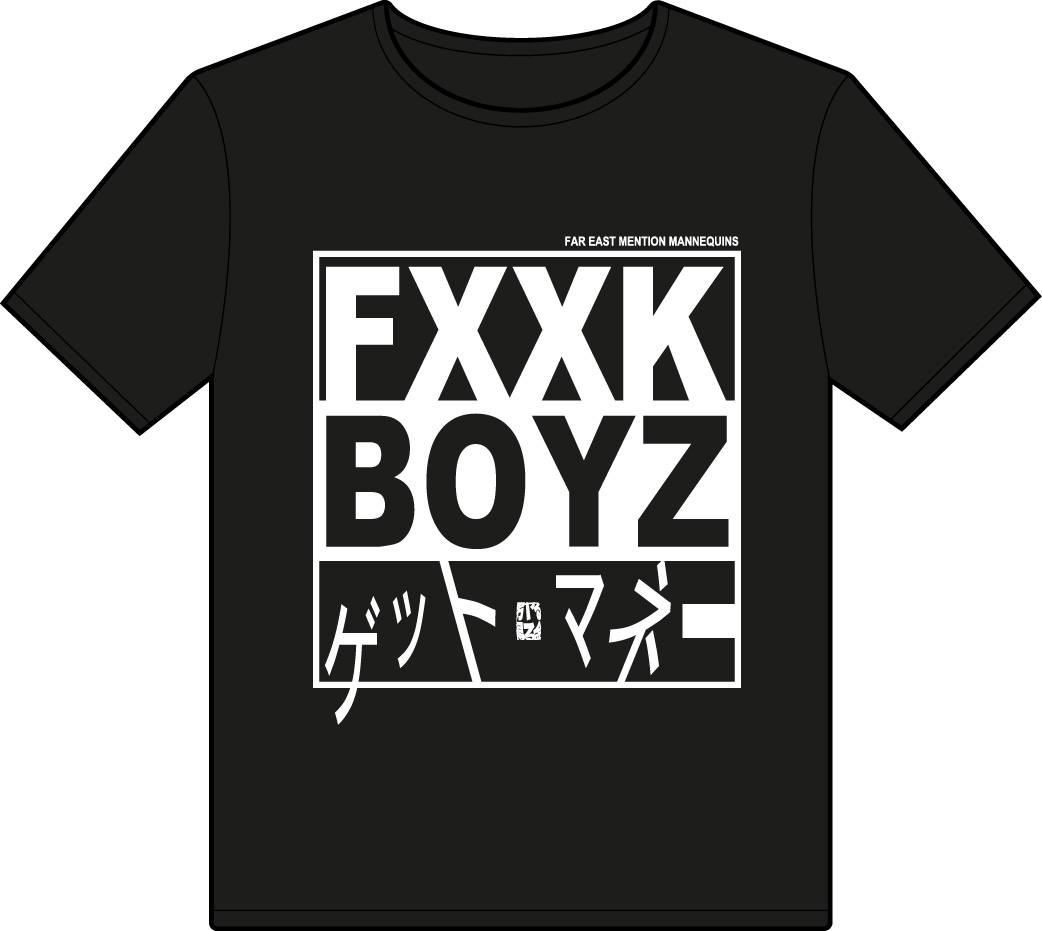 “There is also a collection of remixes on that disc that we have been performing a lot live,” says agent Honey-B, commenting on RiRi’s behalf because mannequins can’t talk. “The other disc has all the tracks that were only released digitally. The original order of the songs was already carefully mapped out, but this time round we got to put in segues in between songs which made a big difference. The songs flow so smoothly, it will seem like it all happens in a split second and like you have travelled in time.”