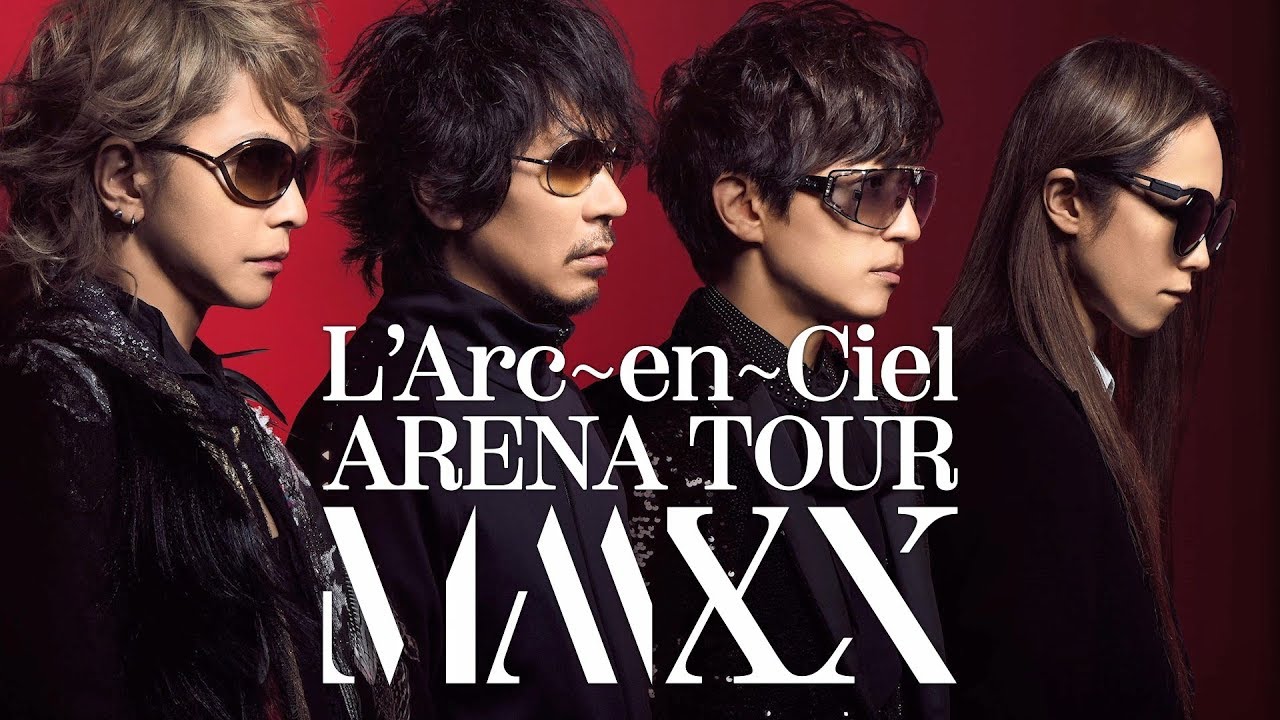 The channel currently holds three of the band’s million-selling singles from 1998 — “HONEY”, “Kasou”, and “Shinshoku –lose control-” — which simultaneously hit the Oricon Top 1 and 2 spots, and a retro-remake commercial for the channel.

The band’s channel will premiere the trailer for their upcoming “L’Arc-en-Ciel ARENA TOUR MMXX” on December 3 at 8pm JST. 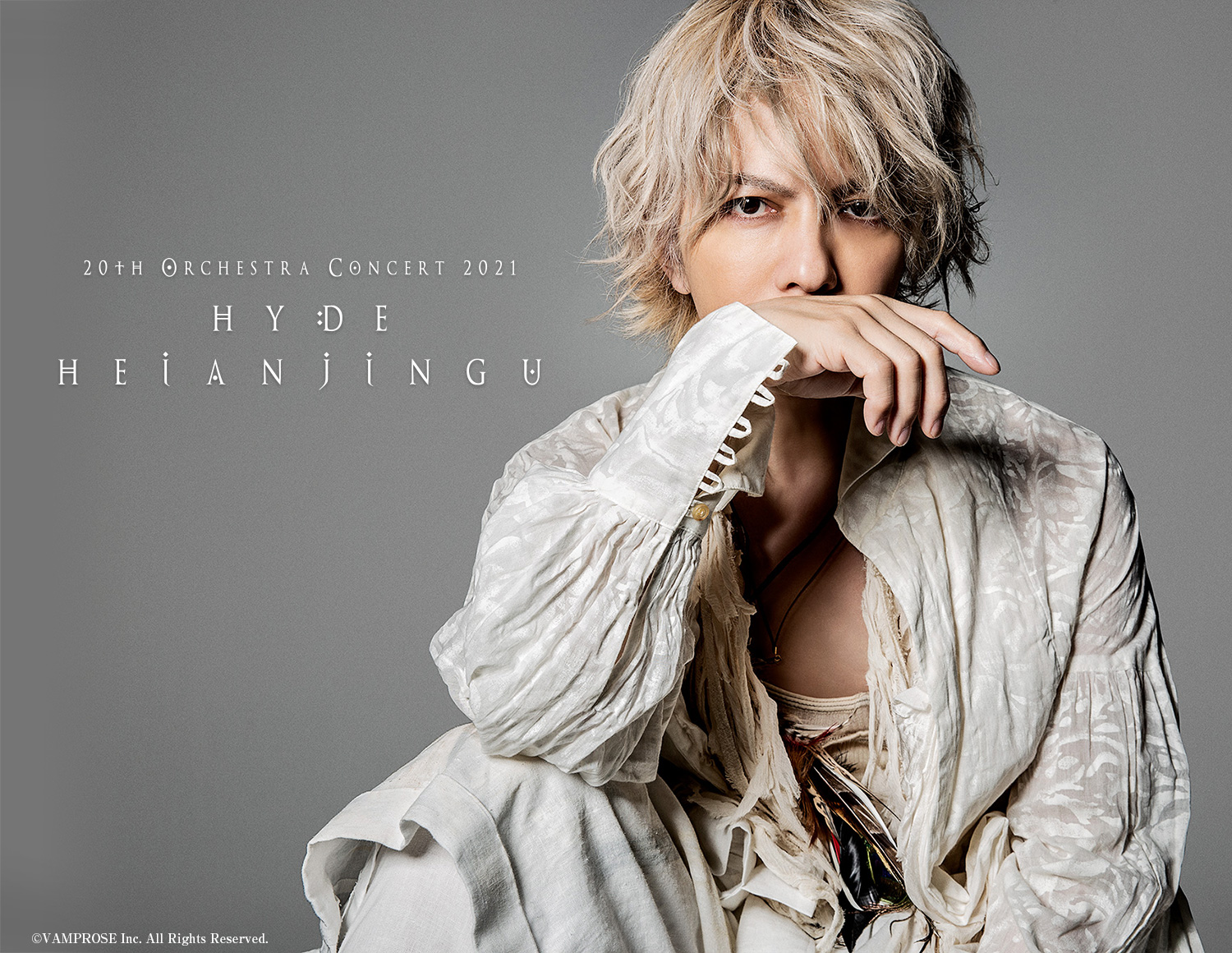