Without having seen the anime series, the Symphogear Unlimited XD mobile game was a fresh experience for me. Unable to compare it to the story or style of the anime series, I was able to enjoy the game on its own terms and follow the story and characters with fresh eyes as they developed through gameplay.

Launching with the Attack on Titan collaboration in February was an exciting way to introduce the game’s exciting and dynamic attack animations, which ended up being the highlight of the game for me. While the English version of the game hasn’t followed up with any additional tie-ins yet, there has been a steady stream of new character and special edition variants to keep it interesting. Each new Symphogear Wielder arrived with a new attack animation, and I found myself playing through my whole cast roster just to enjoy the creative visuals.

The game presents the story in stages, matching the chapters of the anime series, and I found that element just as engaging as the combat phases. It caused me to become attached to the characters, which in turn made combat much more exciting. The soundtrack features J-Pop vocalists and voice actresses Nana Mizuki, Aoi Yuki, Ayahi Takagaki, among others, with a plentiful set list licensed from the series. In addition to the top-level soundtrack, assigning the songs to different character cards results in special bonuses.

In-game rewards are plentiful, and I never felt pressured to pay-to-win in order to rack up victories in PvP or rank up my character cards high enough to beat the top bosses. Lastly, the best compliment I can think of: the game made me want to watch the anime. Symphogear Unlimited XD is a solid effort from Bushiroad and I’m likely to keep playing for months to come.

Update: Symphogear Unlimited XD ended its English version on July 30, 2020. The popular opinion is that the fan base for the source anime property wasn’t big enough to start with (as I mentioned, I’d never seen the anime, either) and the Attack on Titan launch promo wasn’t enough on its own. I ended up playing or at least logging in daily, and I’m a little sad to see this one go. 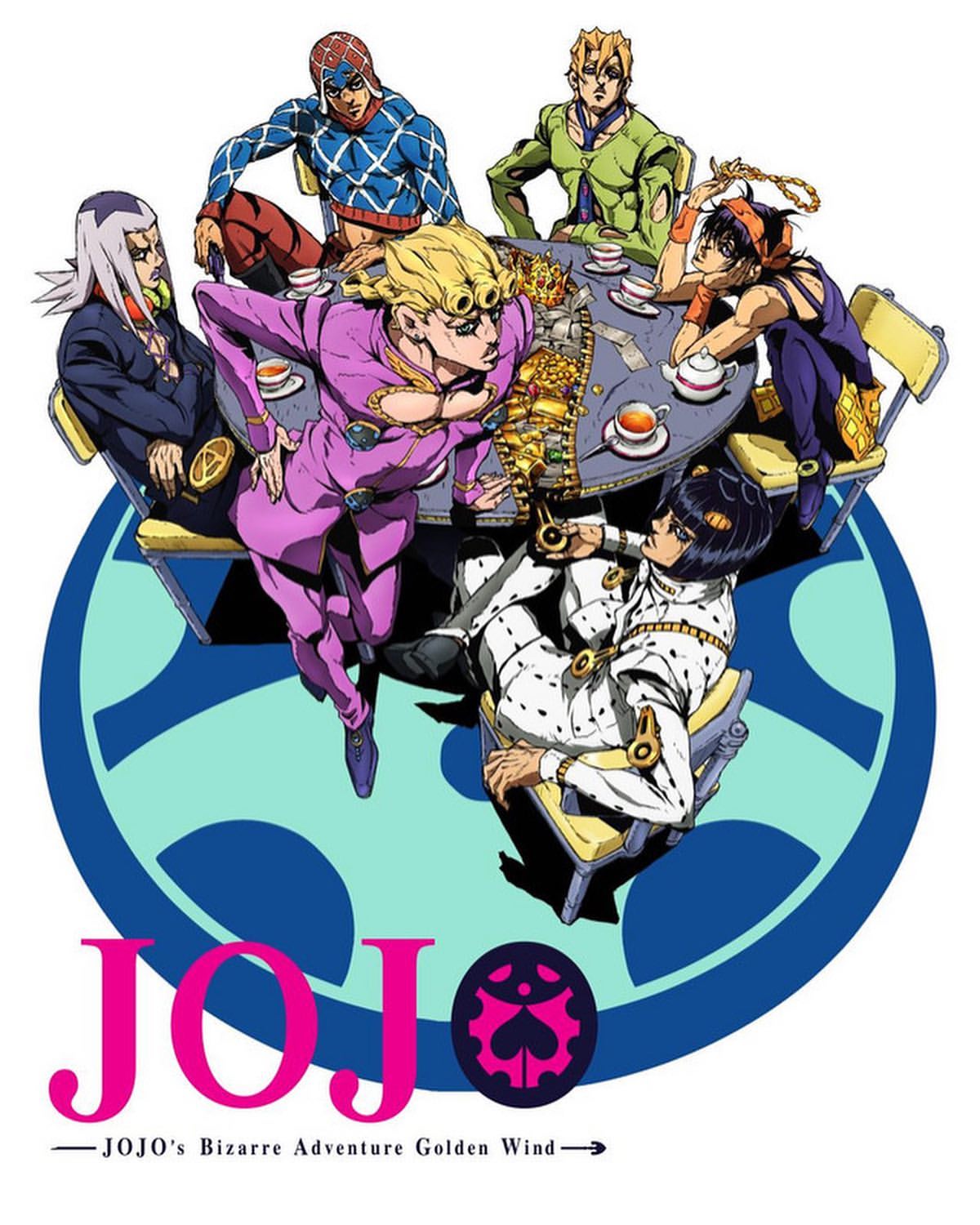 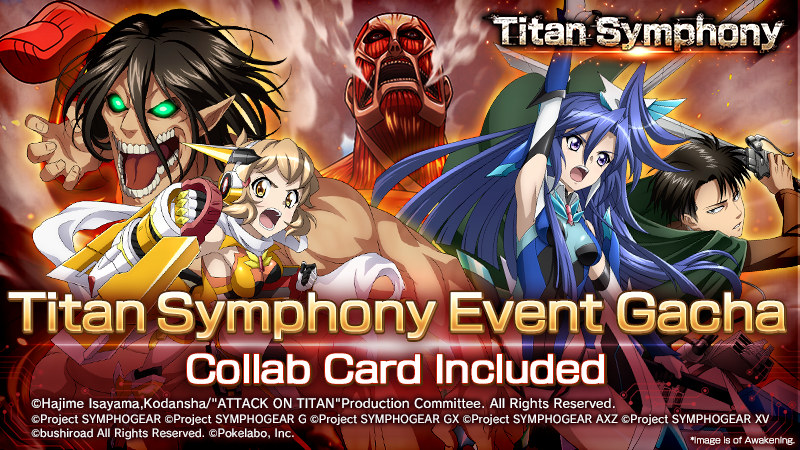