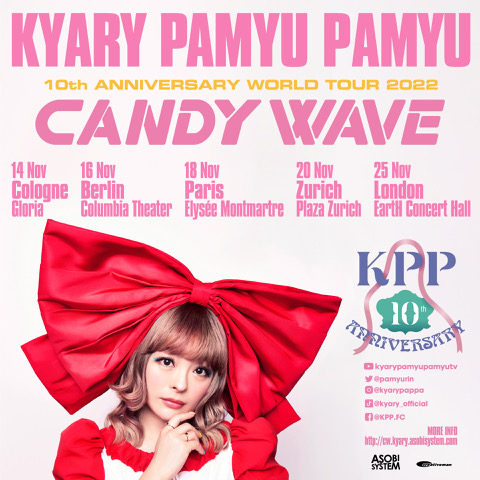 Following her sets at this year’s Coachella Festival and the 10th anniversary of her debut album, Kyary Pamyu Pamyu will return to Europe for the first time in four years for performances in Germany, France, Switzerland, and the UK.

Kyary Pamyu Pamyu began her career working as a model for a number of Harajuku-based magazines. Appearing on countless covers, her outspoken style and unique worldview have attracted global attention, with her captivating doll-like appearance inspiring many to learn more about Tokyo street fashion. Kyary made her music debut in 2011 with the mini-album Moshi Moshi Harajuku produced by Yasutaka Nakata of CAPSULE fame.

The music video for “PONPONPON” has been viewed over 180 million times. Her hit song “Ninja Re Bang Bang” was remixed by globally-renowned DJ Steve Aoki for the Nintendo Switch title Ninjala. In addition to her numerous performances around Japan, Kyary has also embarked on four successful world tours. In 2021, the artist’s 10th debut anniversary, Kyary launched the new KRK LAB label. 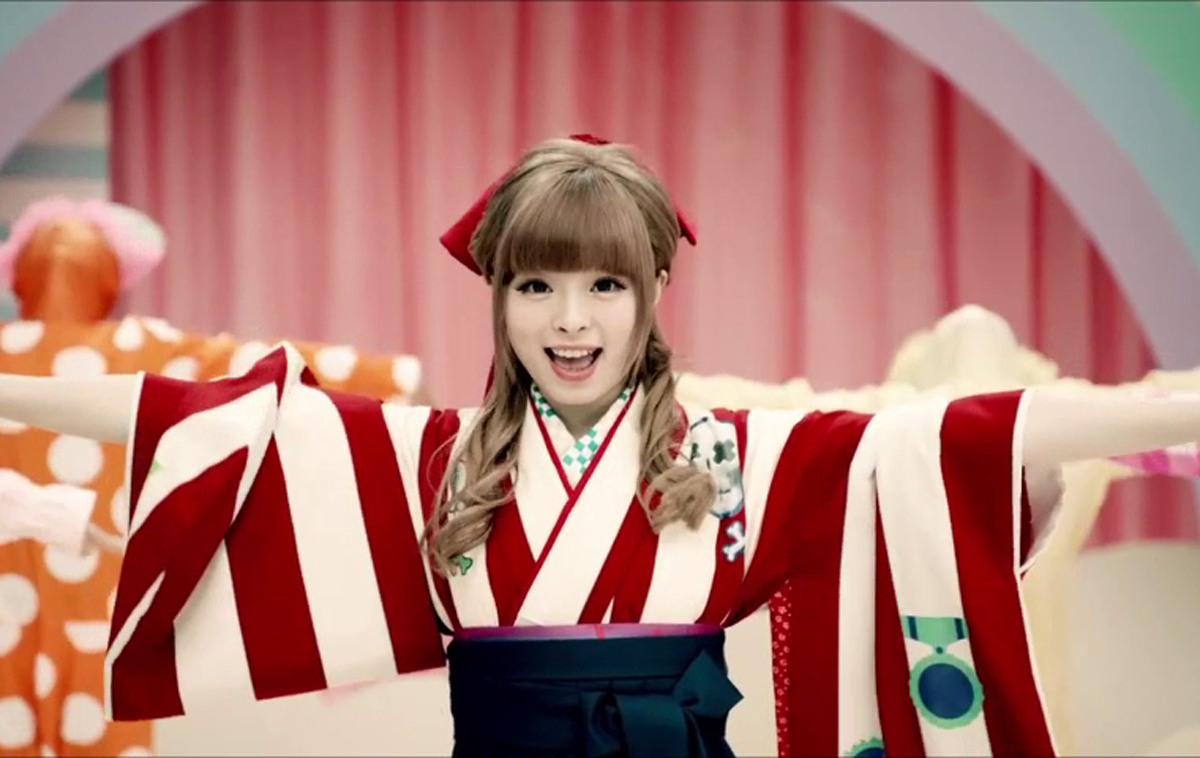