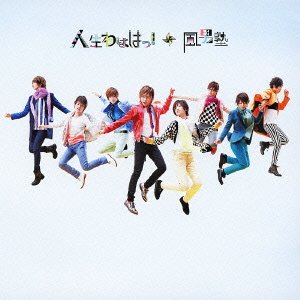 FUDANJUKU’s new single “Jinsei Wahaha!” is the high-energy theme for the soccer anime Ginga e Kickoff! The title track of the 3-song single has a powerhouse chorus and comes with some cool dance moves in the PV (courtesy of Kyary Pamyu Pamyu’s “PONPONPON” choreographer air:man).

Coupling track “Yuki no Yoru” doesn’t bring the same punch in terms of composition, but it showcases FUDANJUKU’s great harmonies. The cross-dressing group’s current lineup is one of the best vocal ensembles in the Japanese idol scene, and they’ve caught the attention of producer/composer Thomas Troelson (TVXQ, BoA, SHINee), who collaborates with them on the track “Senpai no Kanojo,” which is available only on the single’s regular edition release.

The Limited Edition A version comes with a DVD of the music PV for “Jinsei Wahaha!” plus a 21-minute “Making of” video, showing the group’s reactions to their new outfits and their experiments combining green screens, treadmills, and trampolines. The group’s humor and warmth really shows here, and this is the version that die-hard fans will want to pick up.

Limited Edition B also comes with a DVD, which includes the music PV and a video of the group’s first live performance of the song at their one-man show at Shibuya O-East. 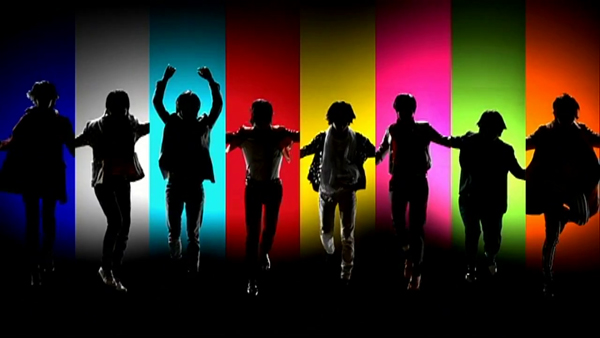 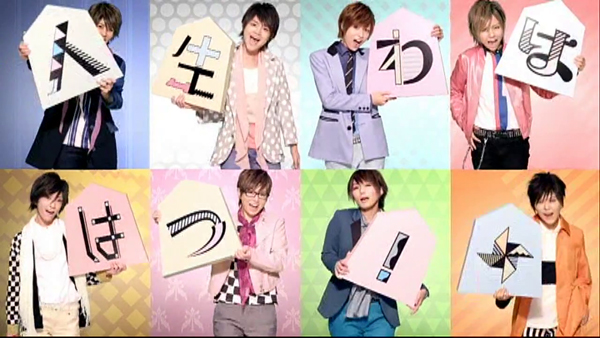 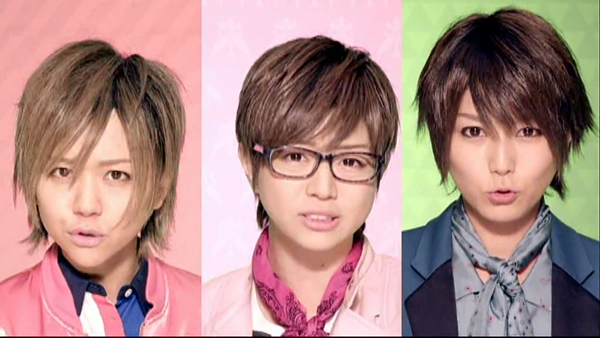 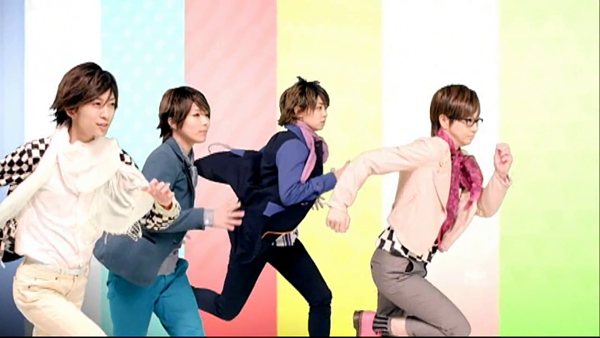 Limited Edition A DVD (“Making Of”) 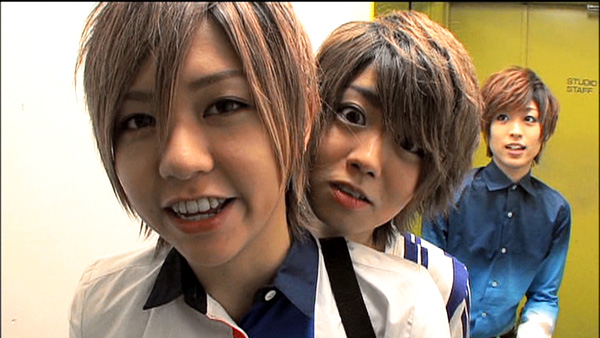 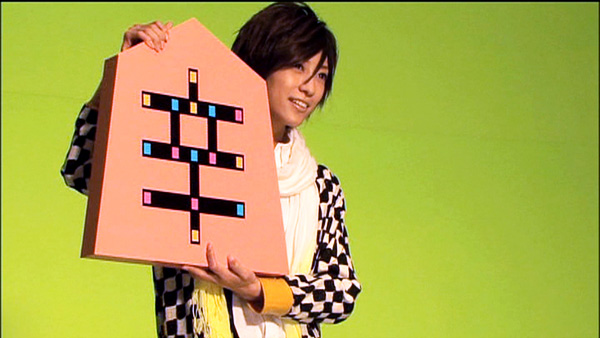 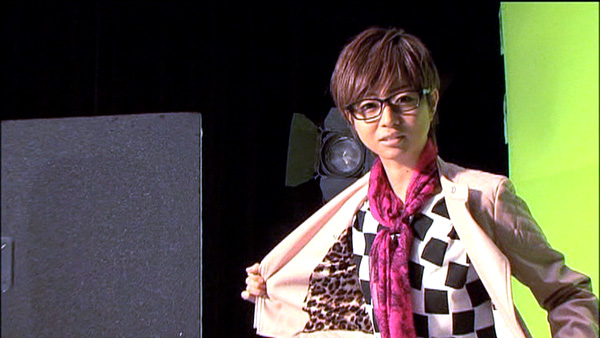 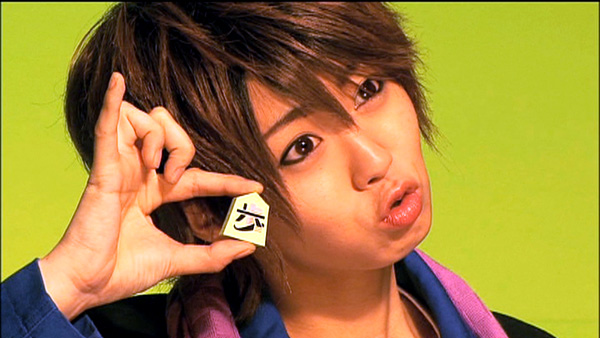 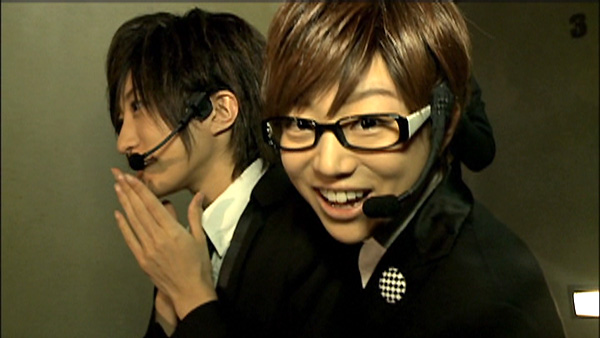 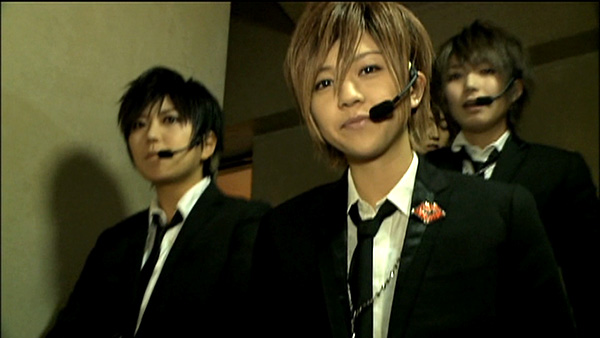 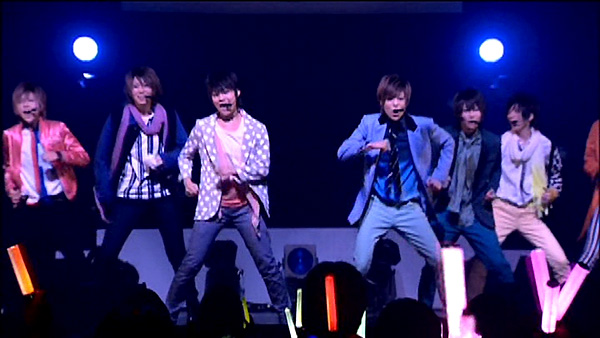 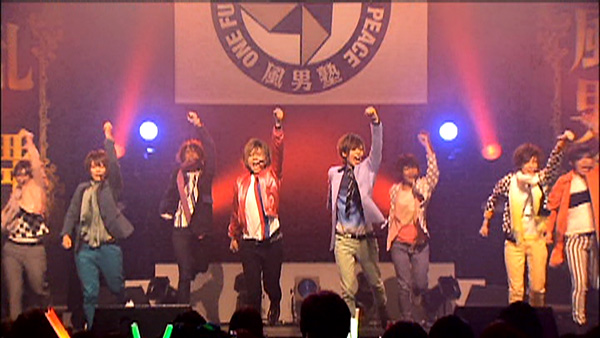 INSIDE AX interview with FUDANJUKU (2013)