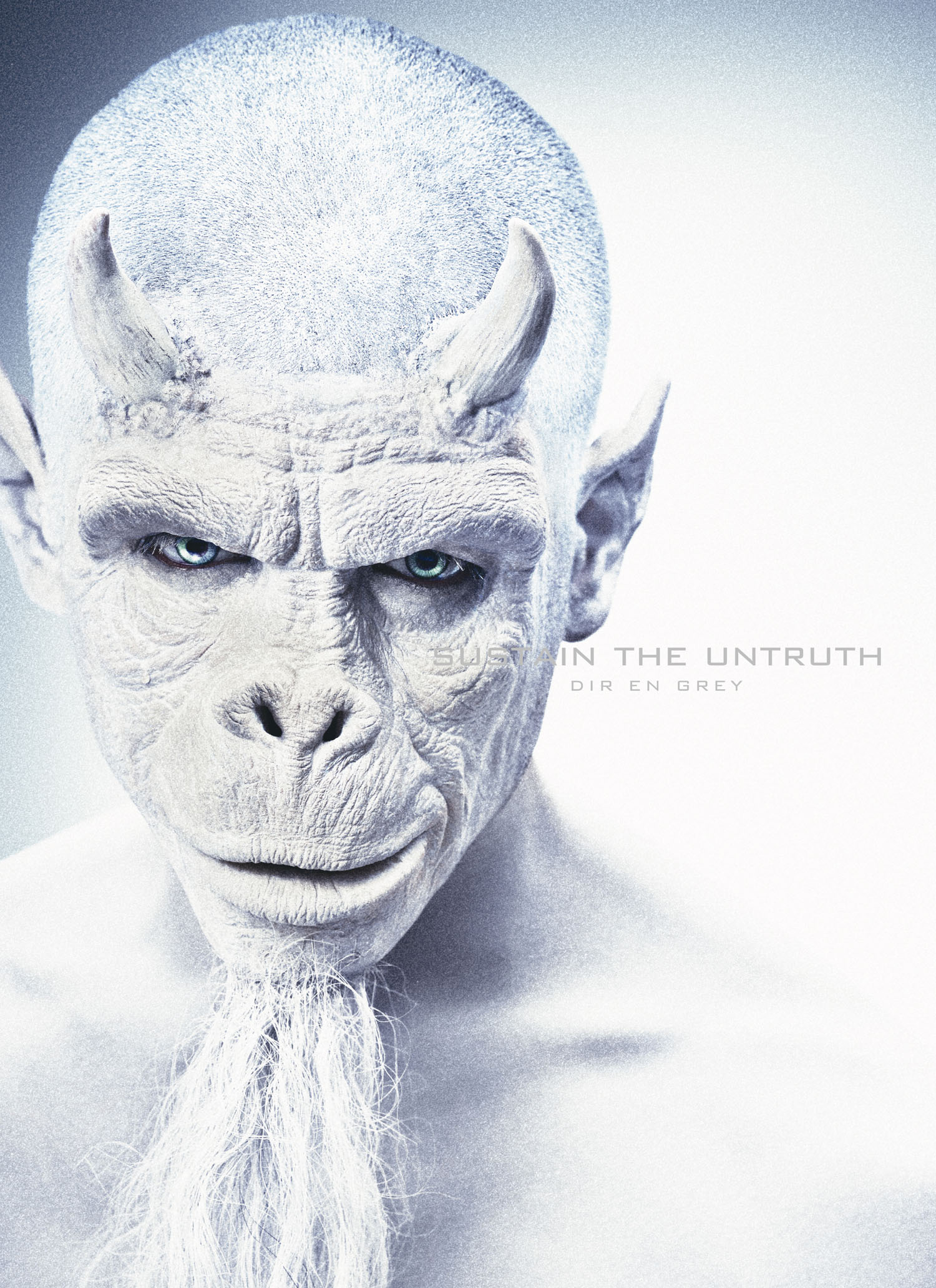 Dave: Demonic-male-sexy as only DIR EN GREY can pull it off. This is the kind of album jacket that makes me buy something right off the shelf without hearing a note. 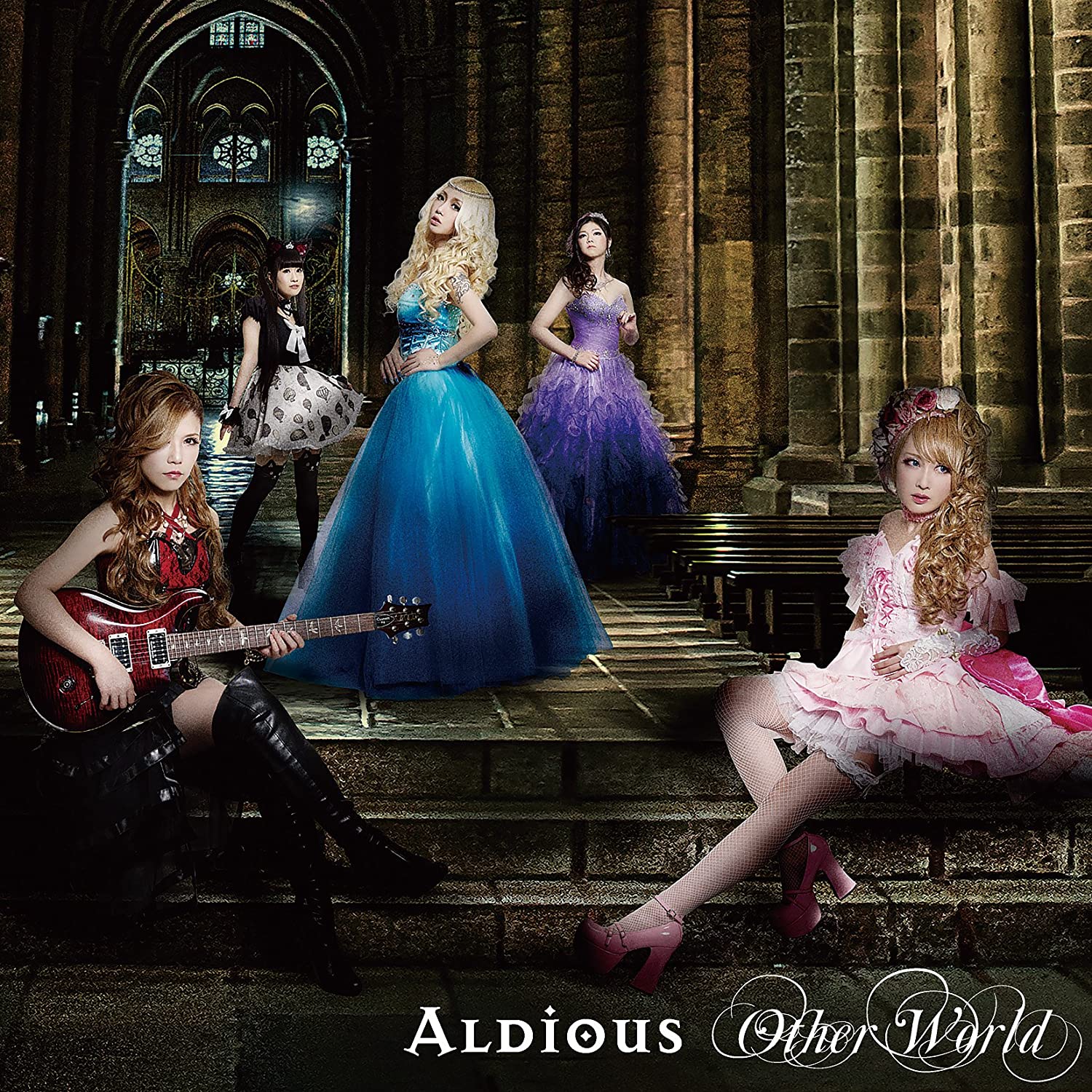 Jen: The gorgeous ladies of Aldious look like Disney princesses… ready to rock! 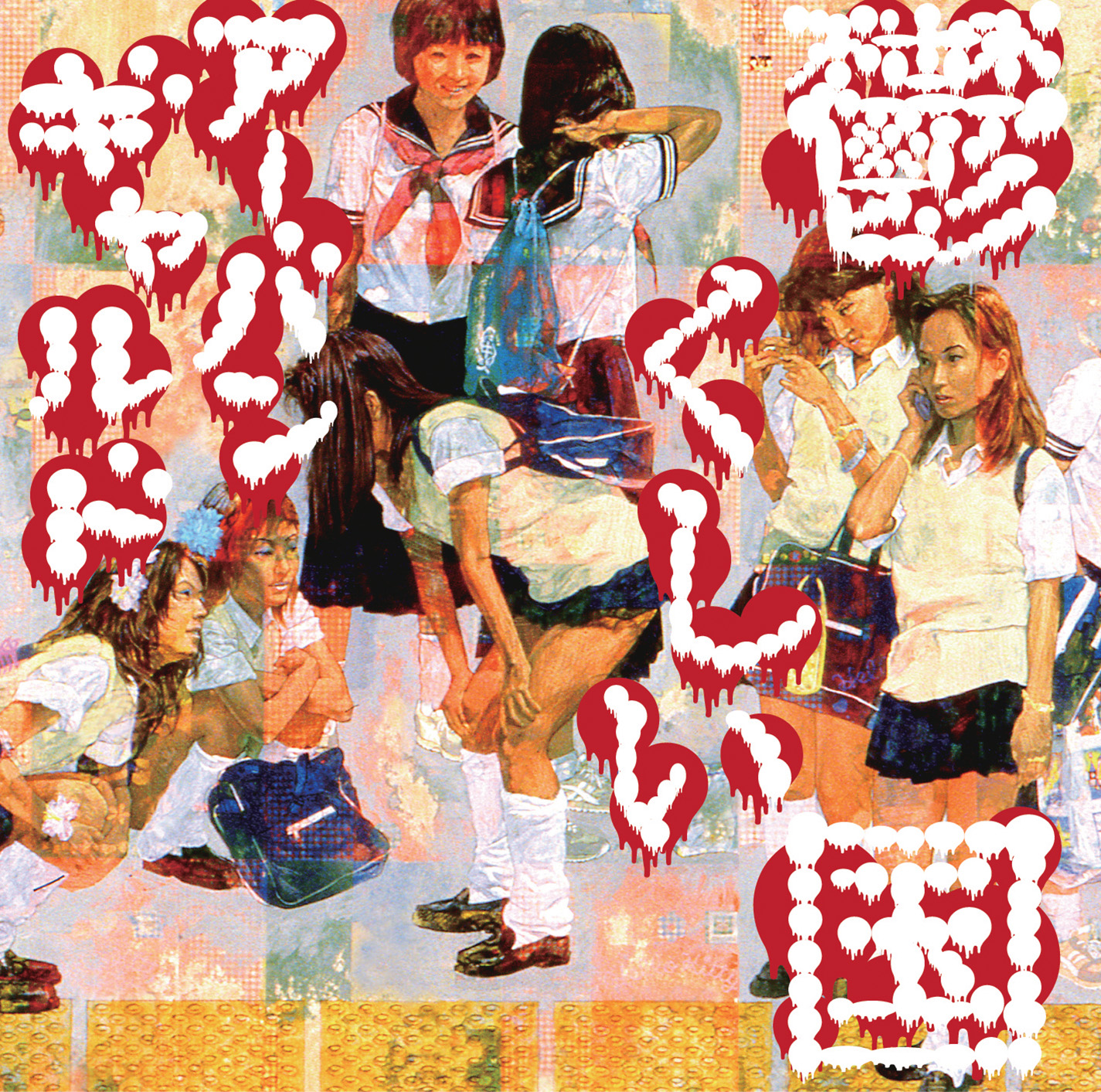 Man With a Mission – Tale of Purefly 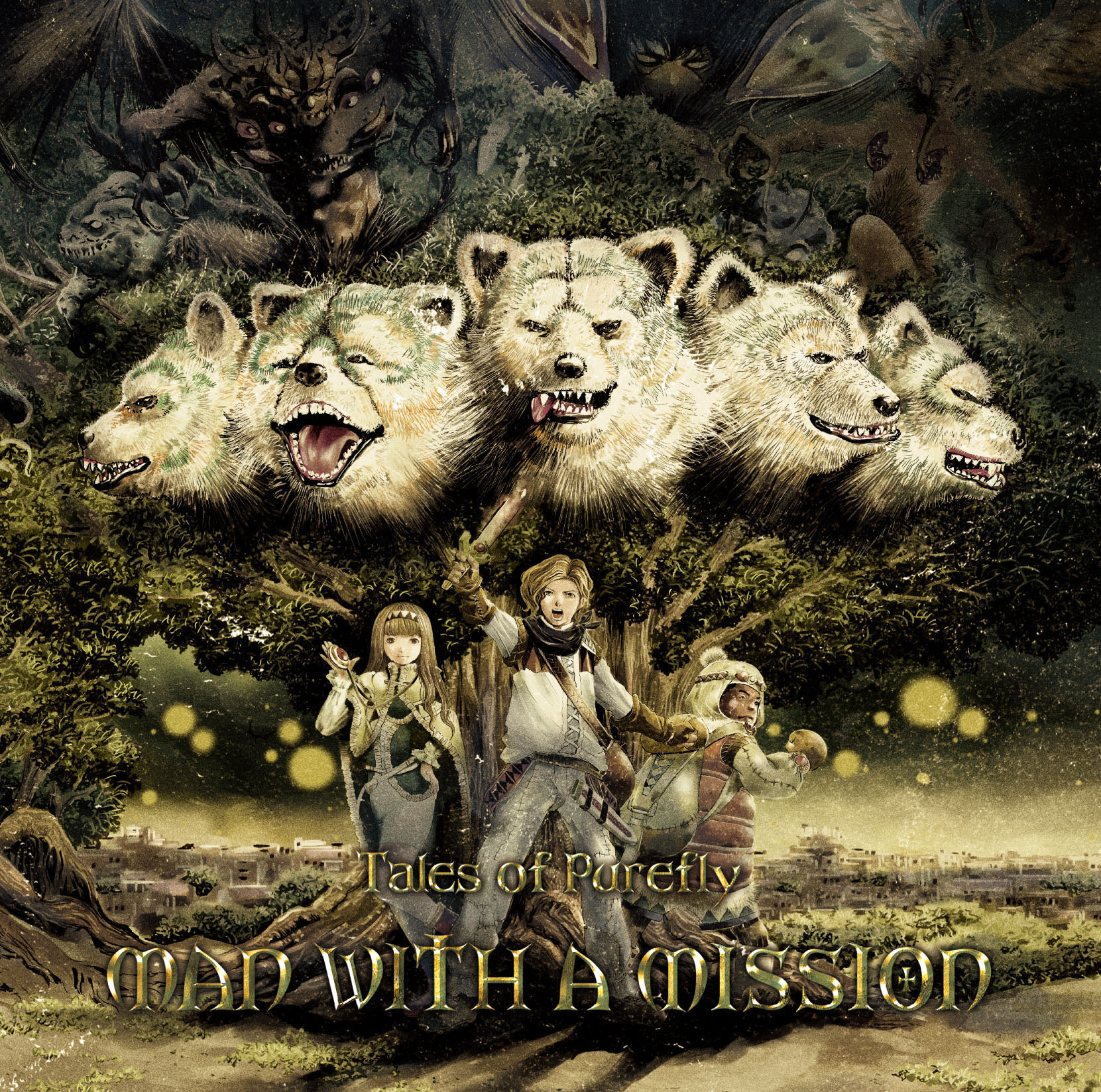 Jen: The fantastical artwork is reminiscent of The Dark Crystal and Lord of the Rings. 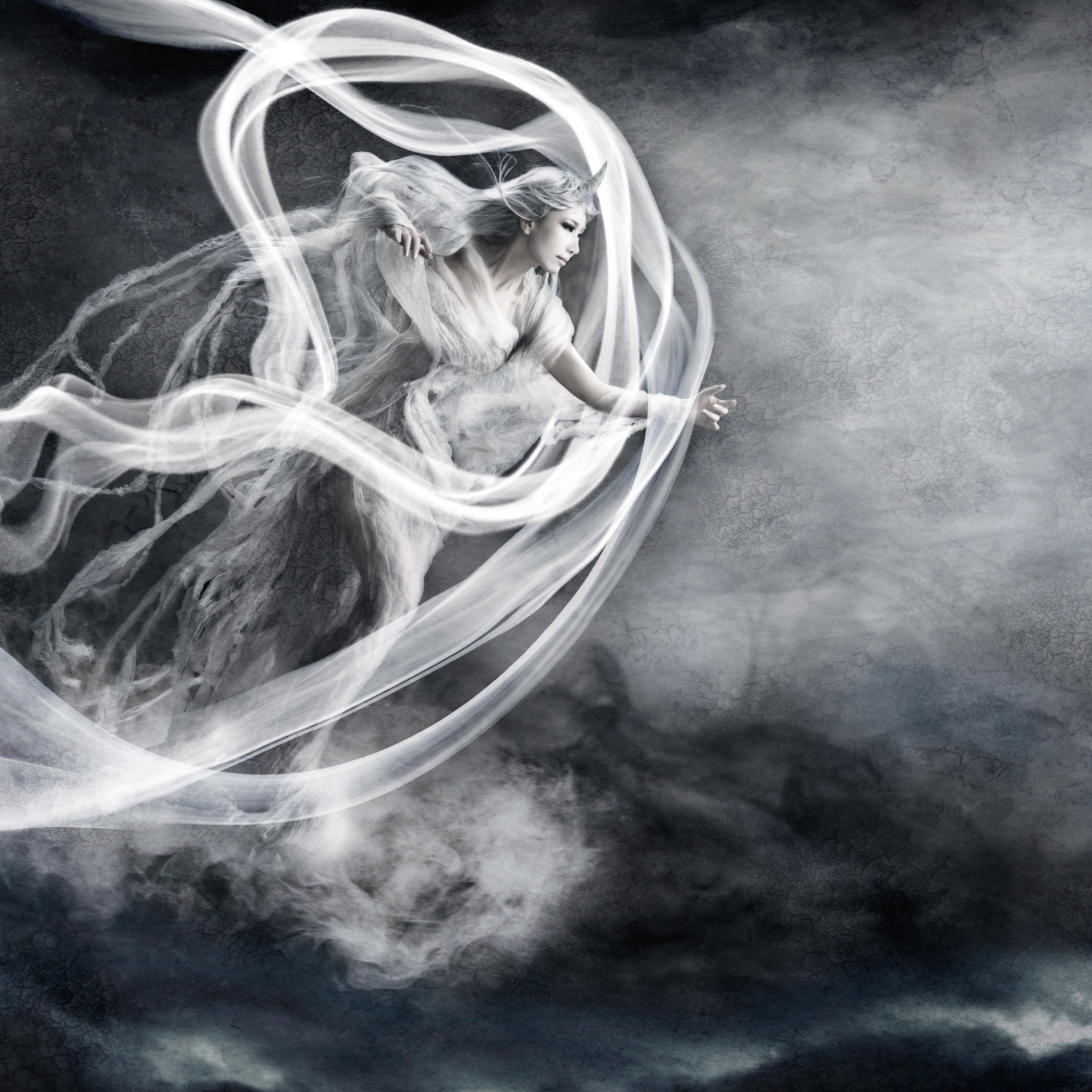 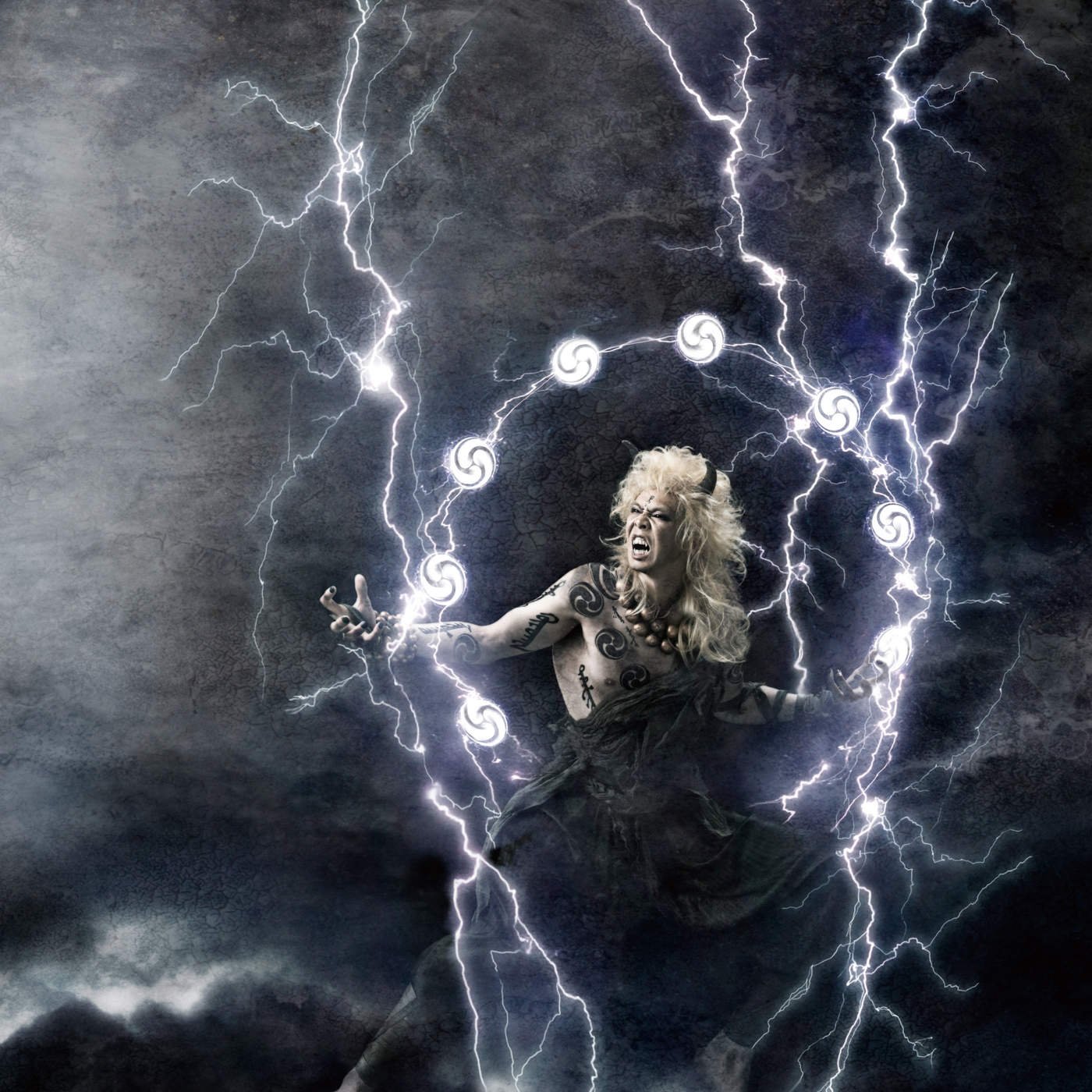 Dave: EPIC is the word for the awesome double-concept-album artwork served up for Onmyouza’s mythology-themed releases of Fujin Kaiko & Raijin Sosei. This is a band that swings for the fences with their visual imagery, and their fan following worldwide continues to rise. 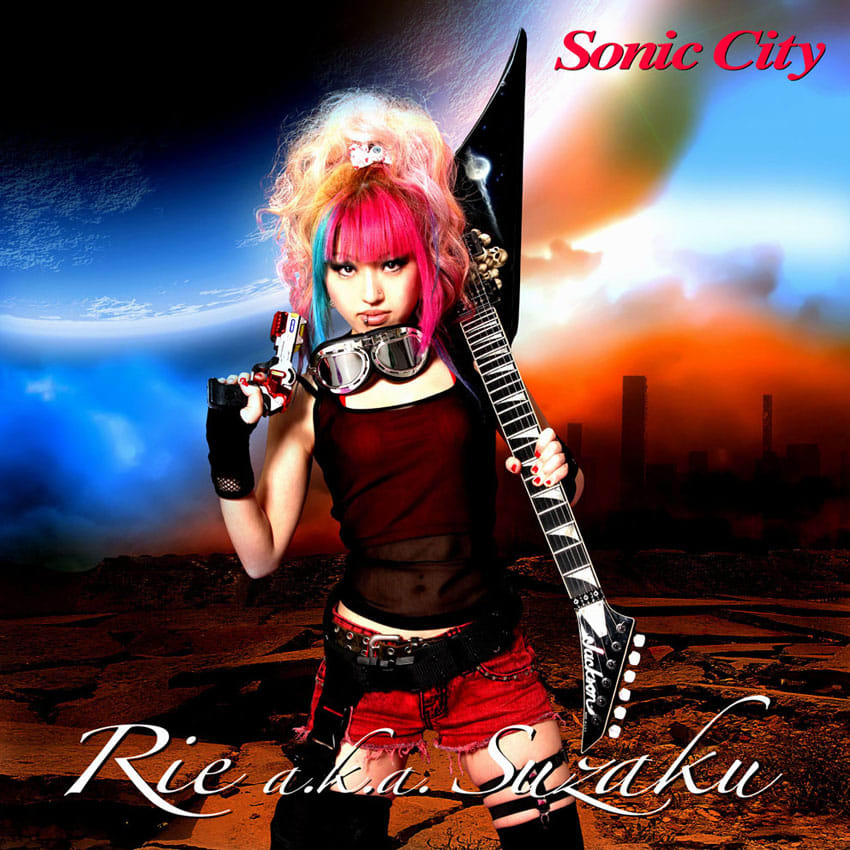 Jen: With her brightly-colored hair and goggles, Rie a.k.a. Suzaku looks like a post apocalyptic anime heroine ready to protect the world from aliens and bad music. 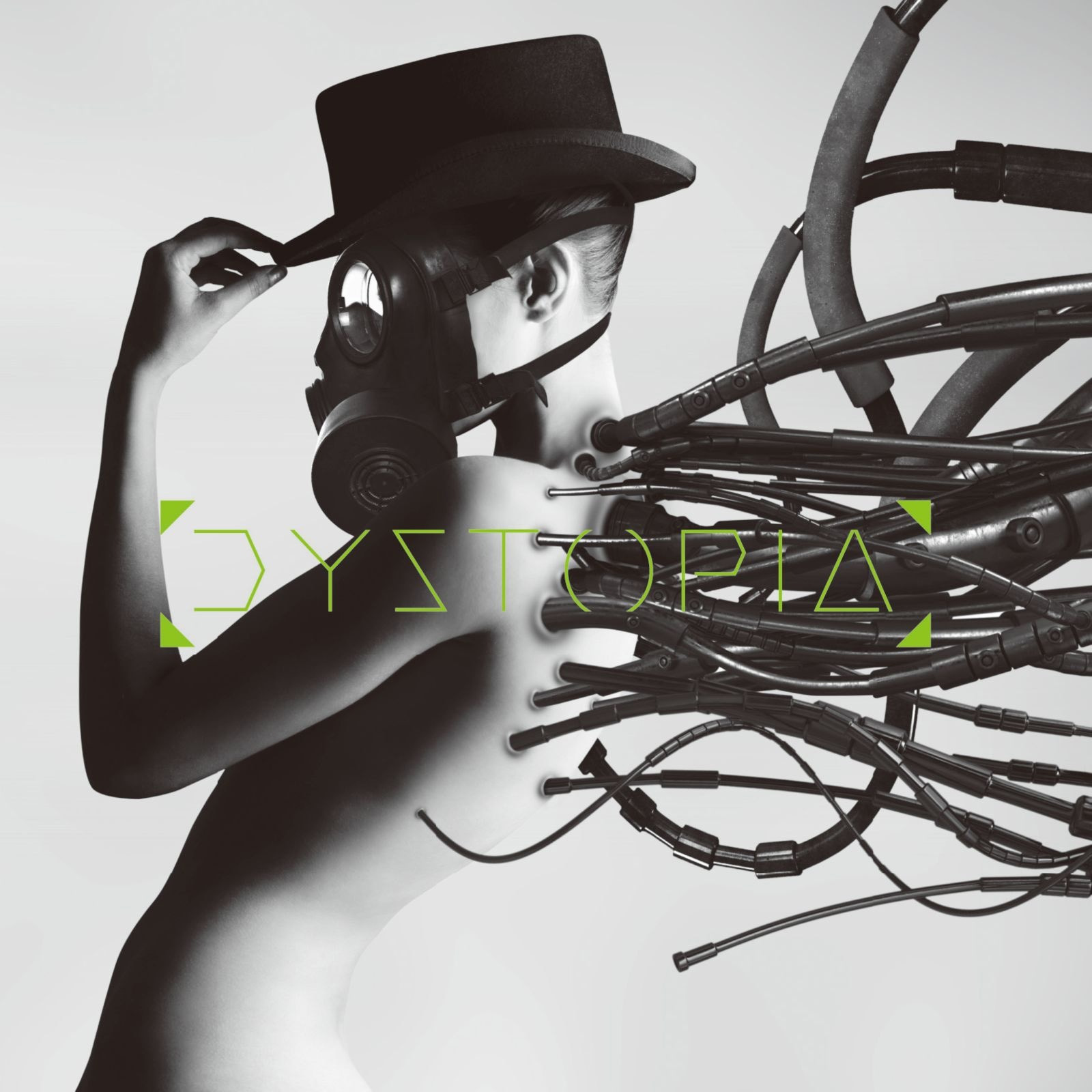 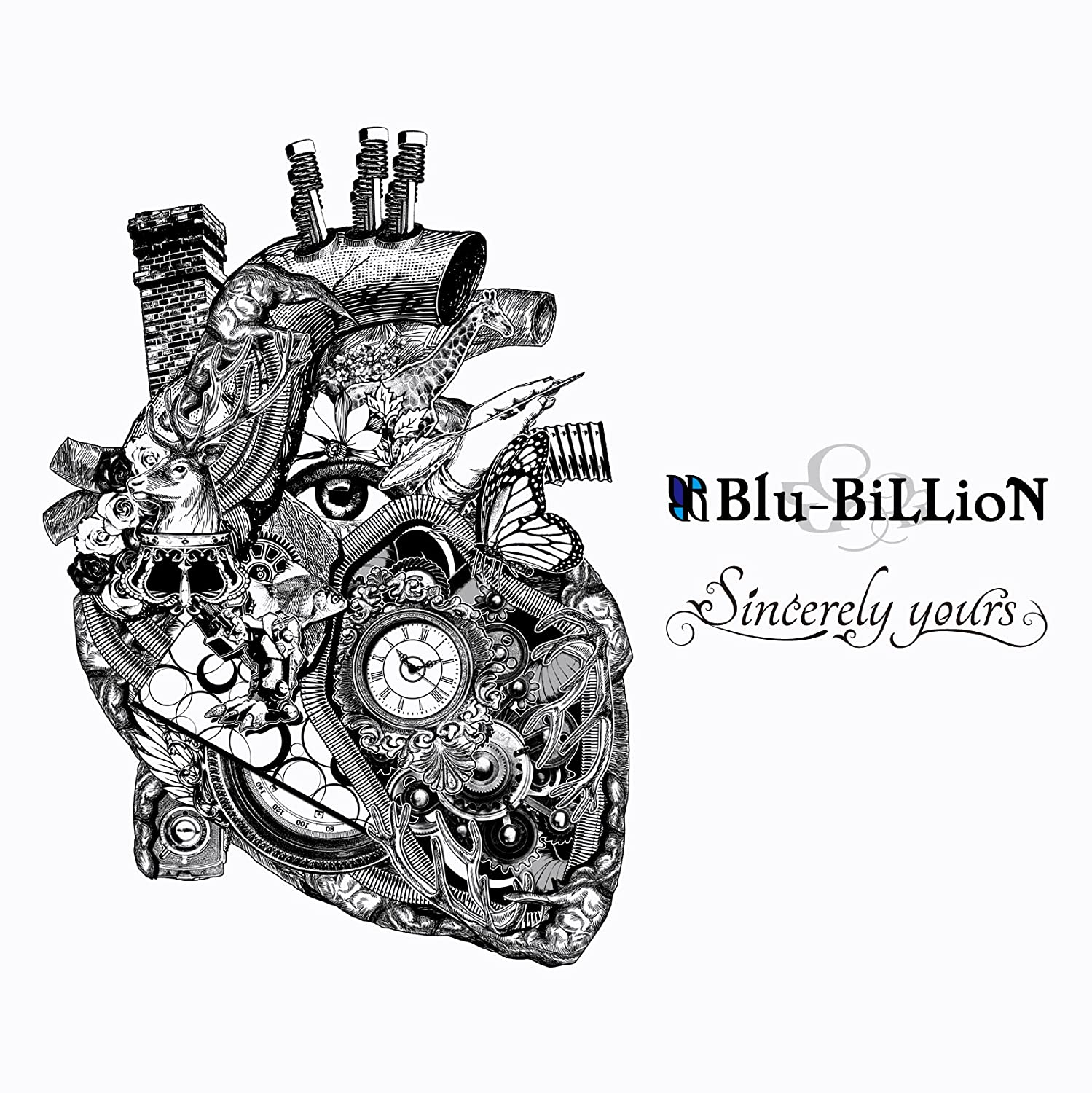 Jen: There’s nothing more sincere than the heart, and the one of an artist is multifaceted and full of life. The eye in it seems to penetrate the soul. 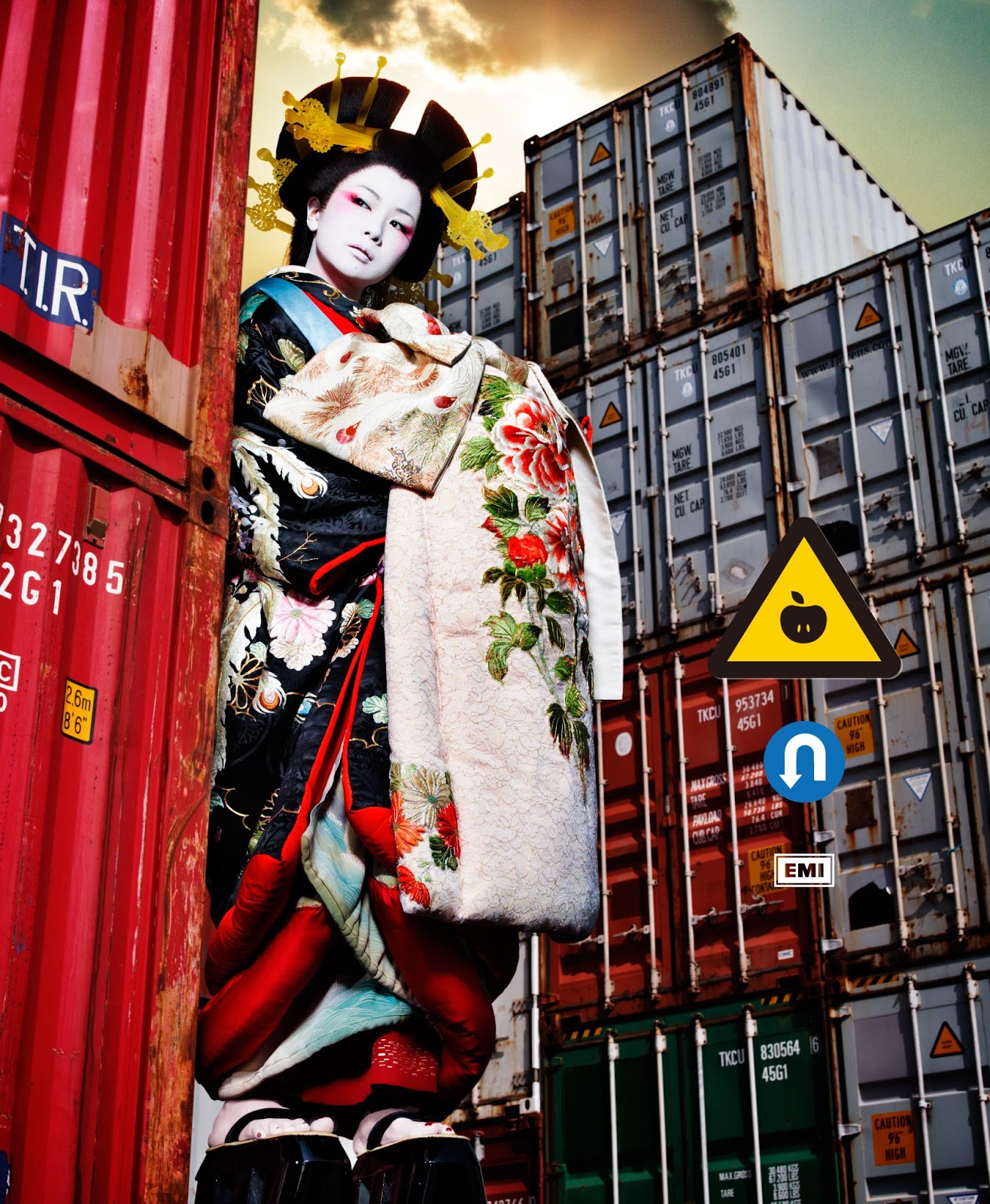 Dave: Once again flawless and fearless, Sheena Ringo takes charge of her own Ports and Harbors Bureau to “re-import” herself on this album of self-covers for songs written for PUFFY, Chiaki Kuriyama, and SMAP among others. 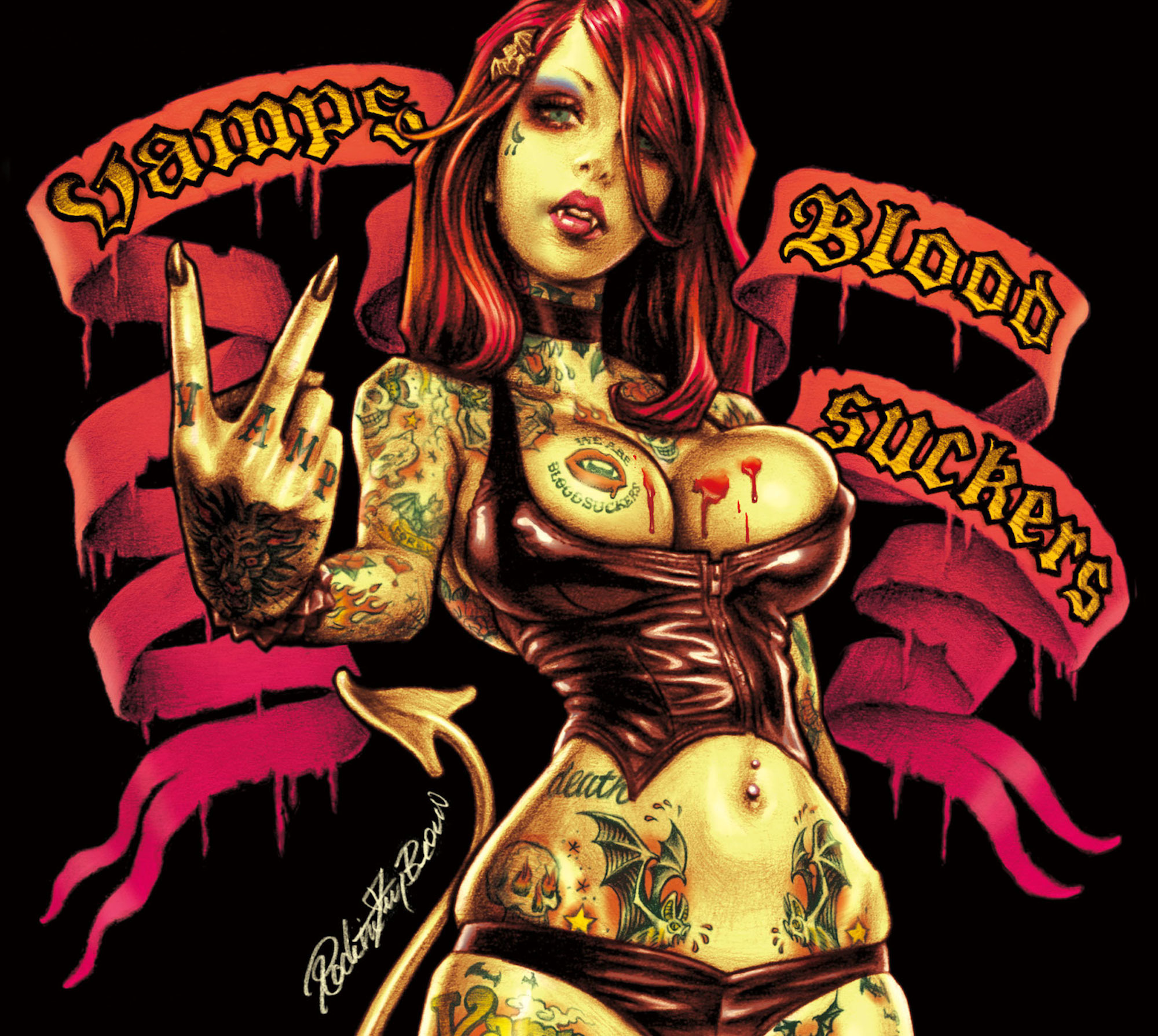 Dave: The jacket for VAMPS Bloodsuckers puts you in a dangerous position — save yourself or give in to the tattooed vixen who’s ready to bring your life to a sweet but sudden end. 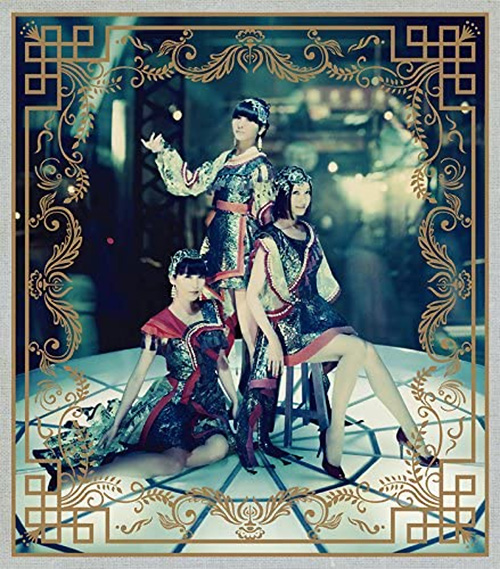 David: The ornate doll-like beauty of Perfume is captured perfectly in the artwork for the limited edition release of Cling Cling.

moumoon – Love before we Die 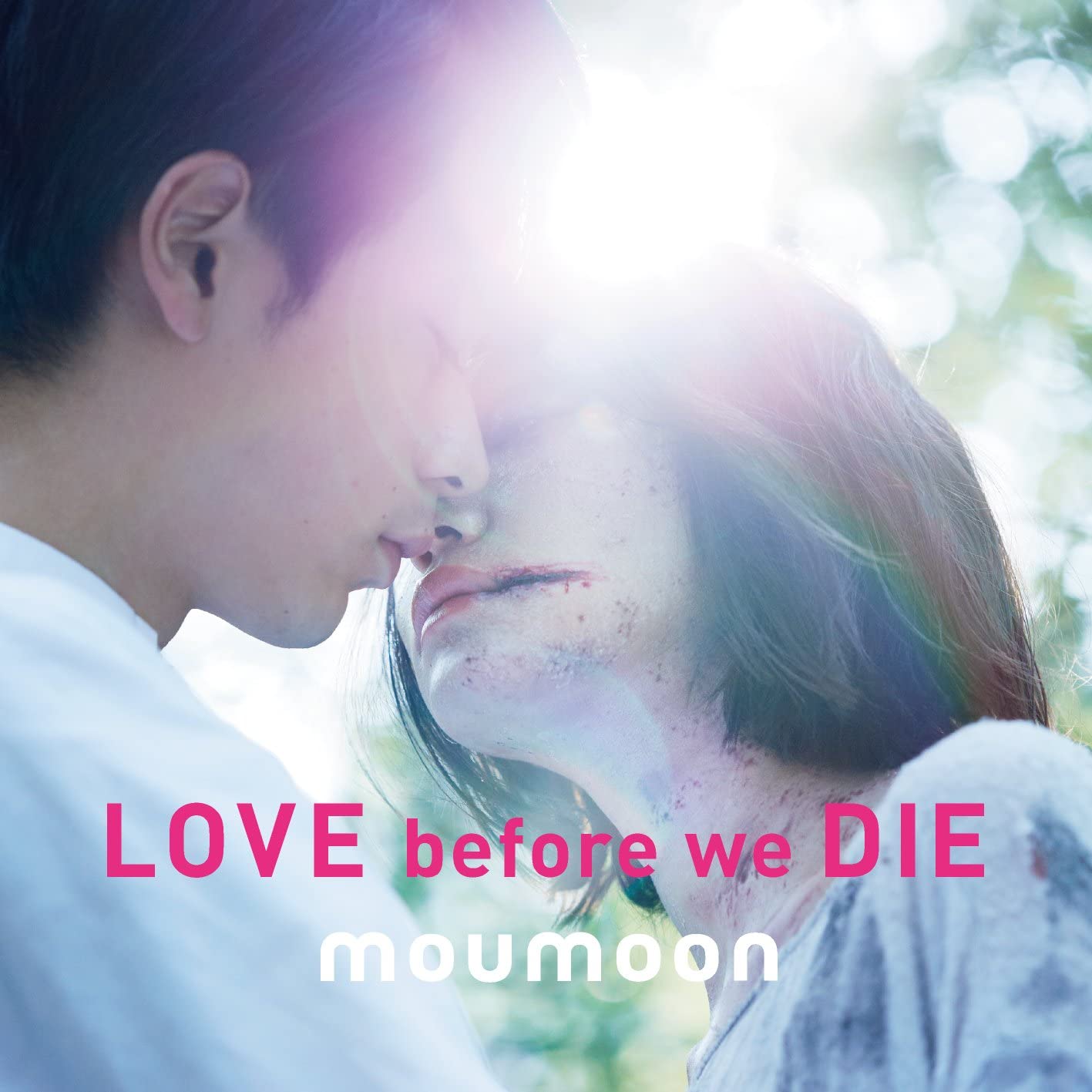 Jen: The shot has all the making of a typical romantic image even the lens flare, but the cut on her mouth completely subverts it. 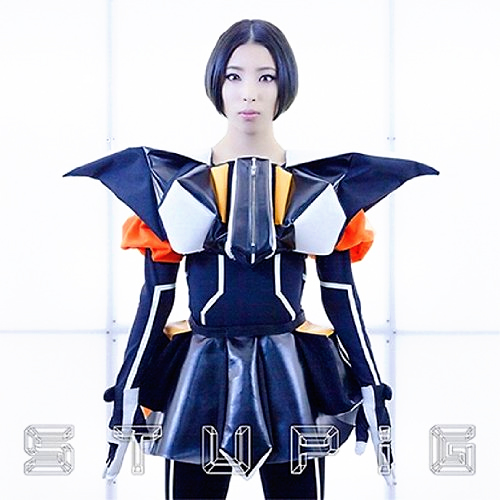 David: Anime/mecha versions of the group’s members reveal BIS to be every fan boy’s dream — poseable, shiny, and ready for takeoff! 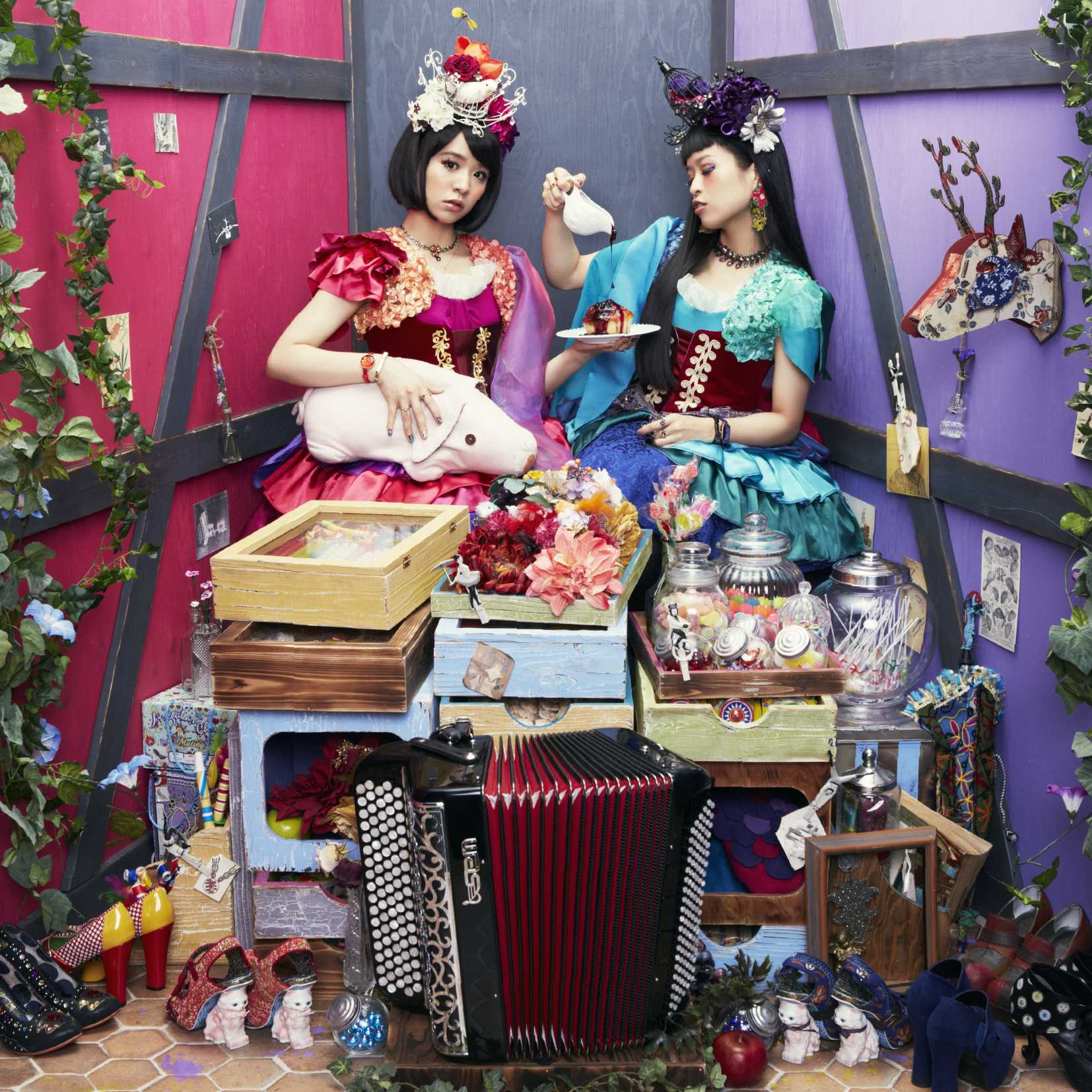 Jen: This cover perfectly captures the band’s whimsical nature. It would interesting to join the sisters for tea. 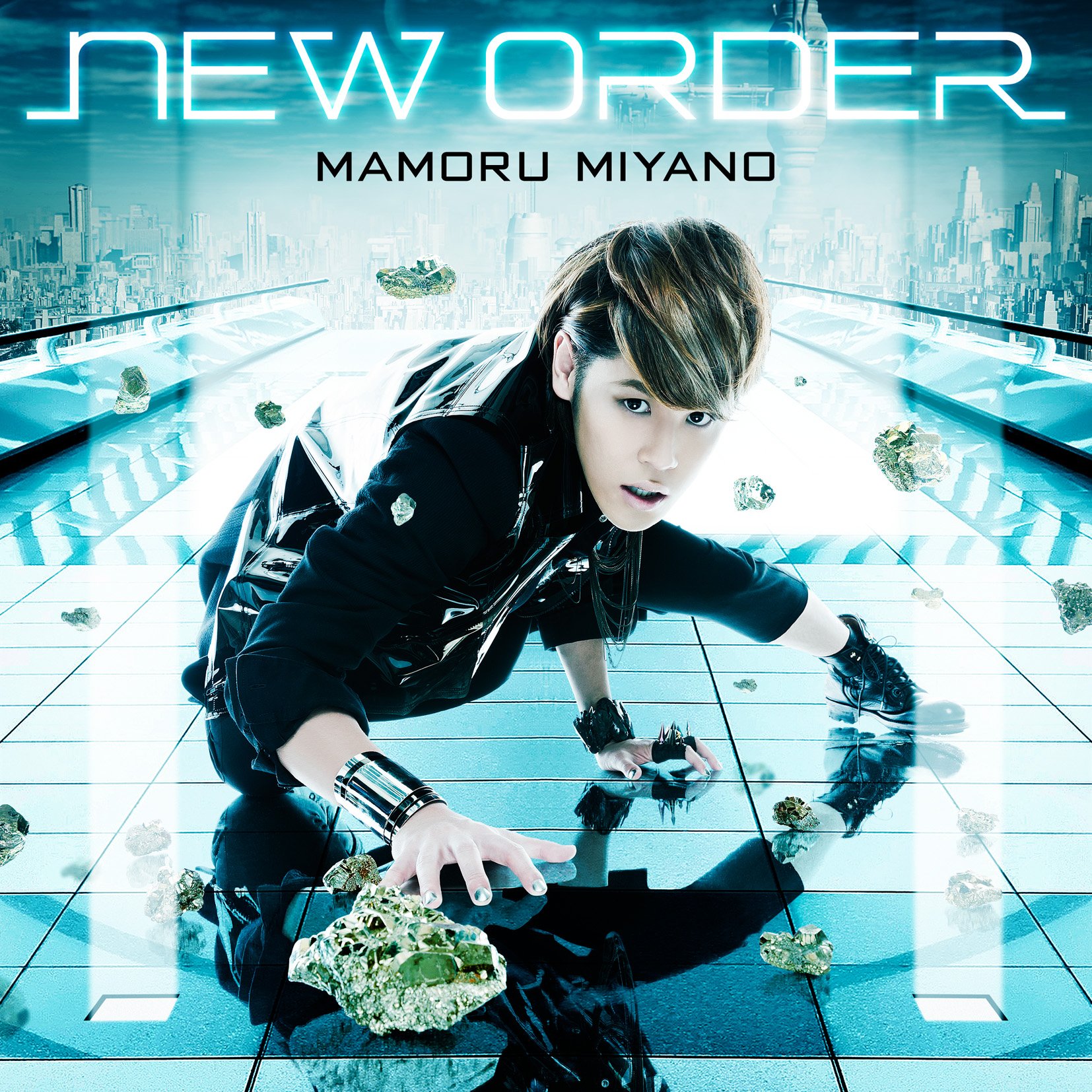 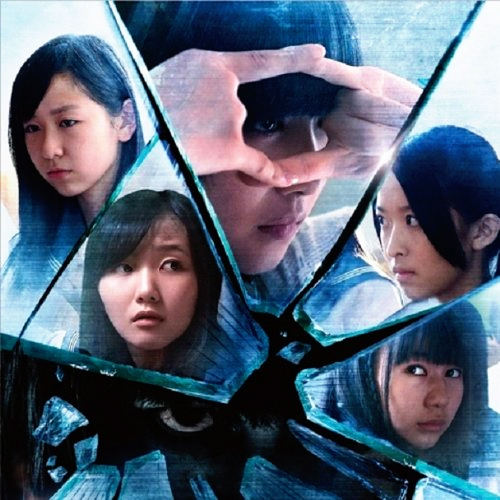 David: Tokyo Girls’ Style’s single release for the horror film Gakkou no Kaidan puts you in the perfect frame of mind for schoolgirl ghost stories. 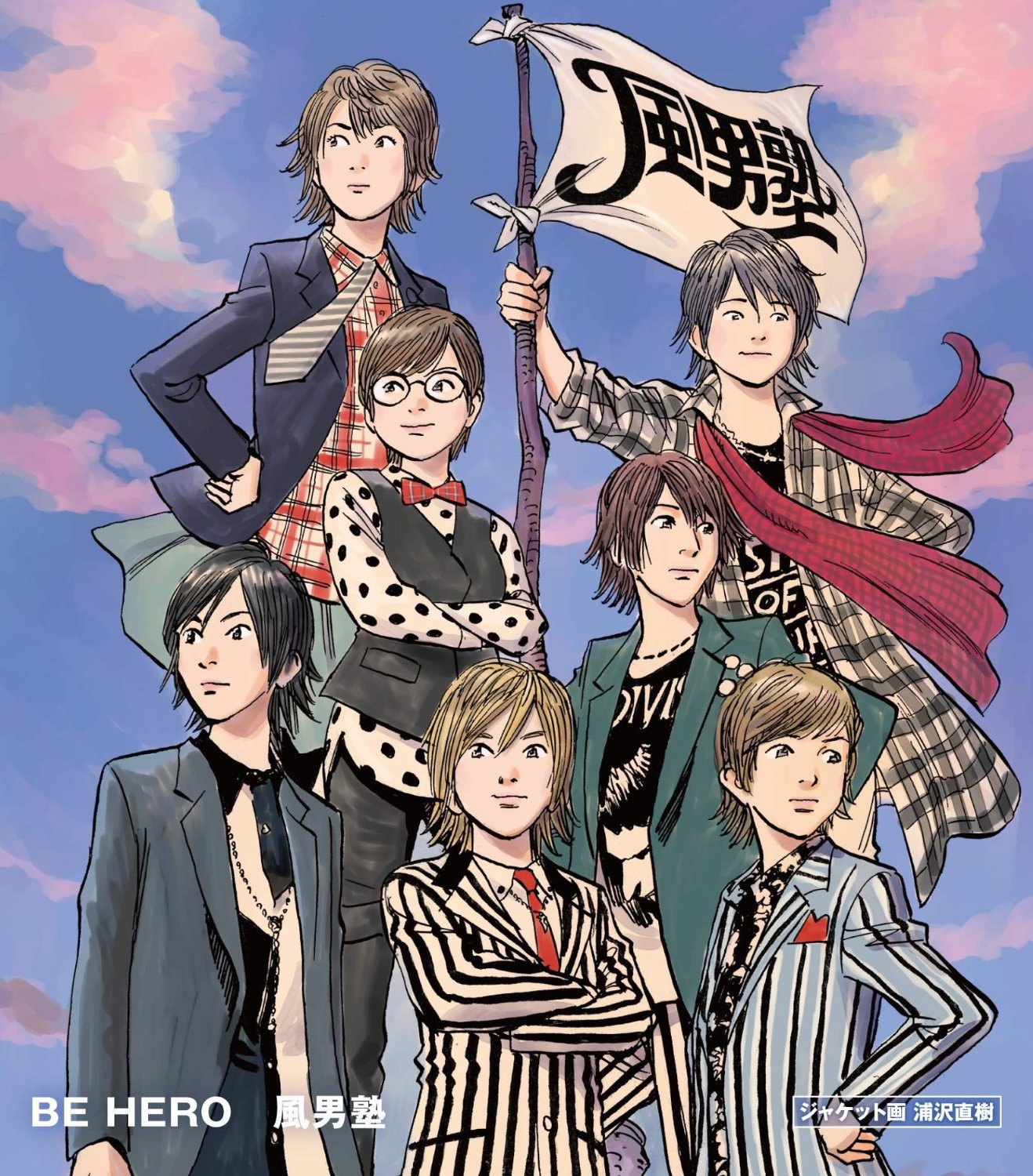 Jen: Rather than another picture of the group, the limited edition album features anime versions of the boys, courtesy of manga artist Naoki Urasawa. Like all good heroes, they are ready for adventure. 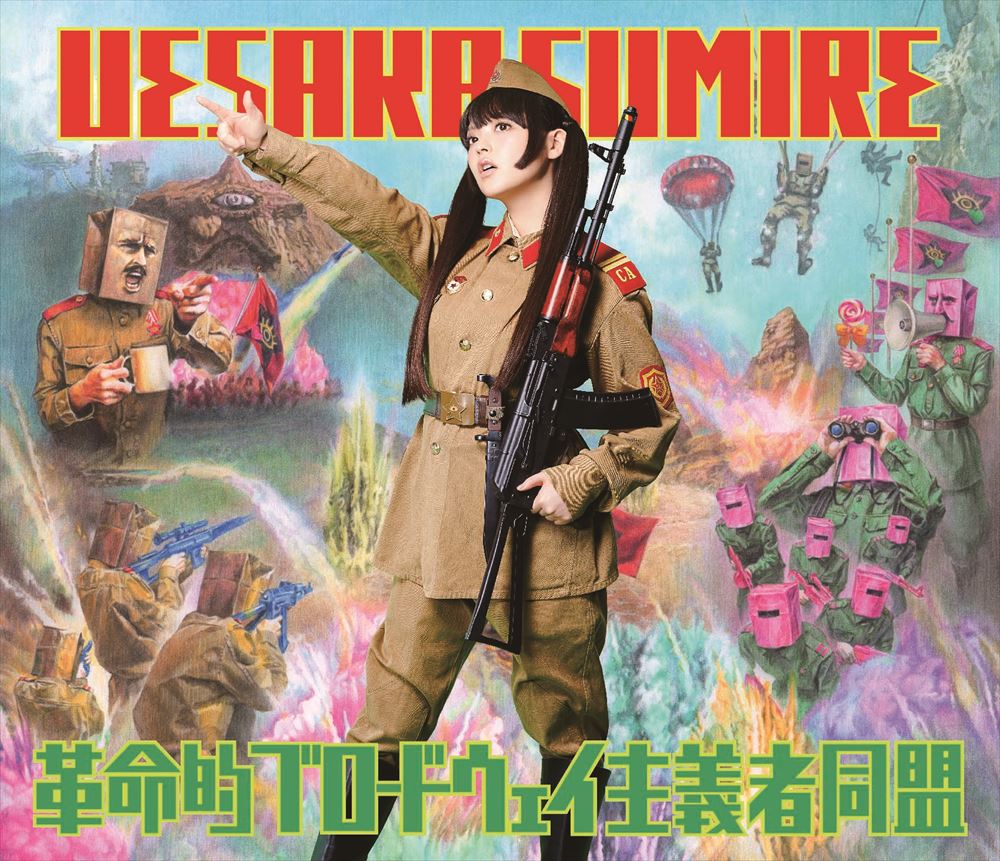 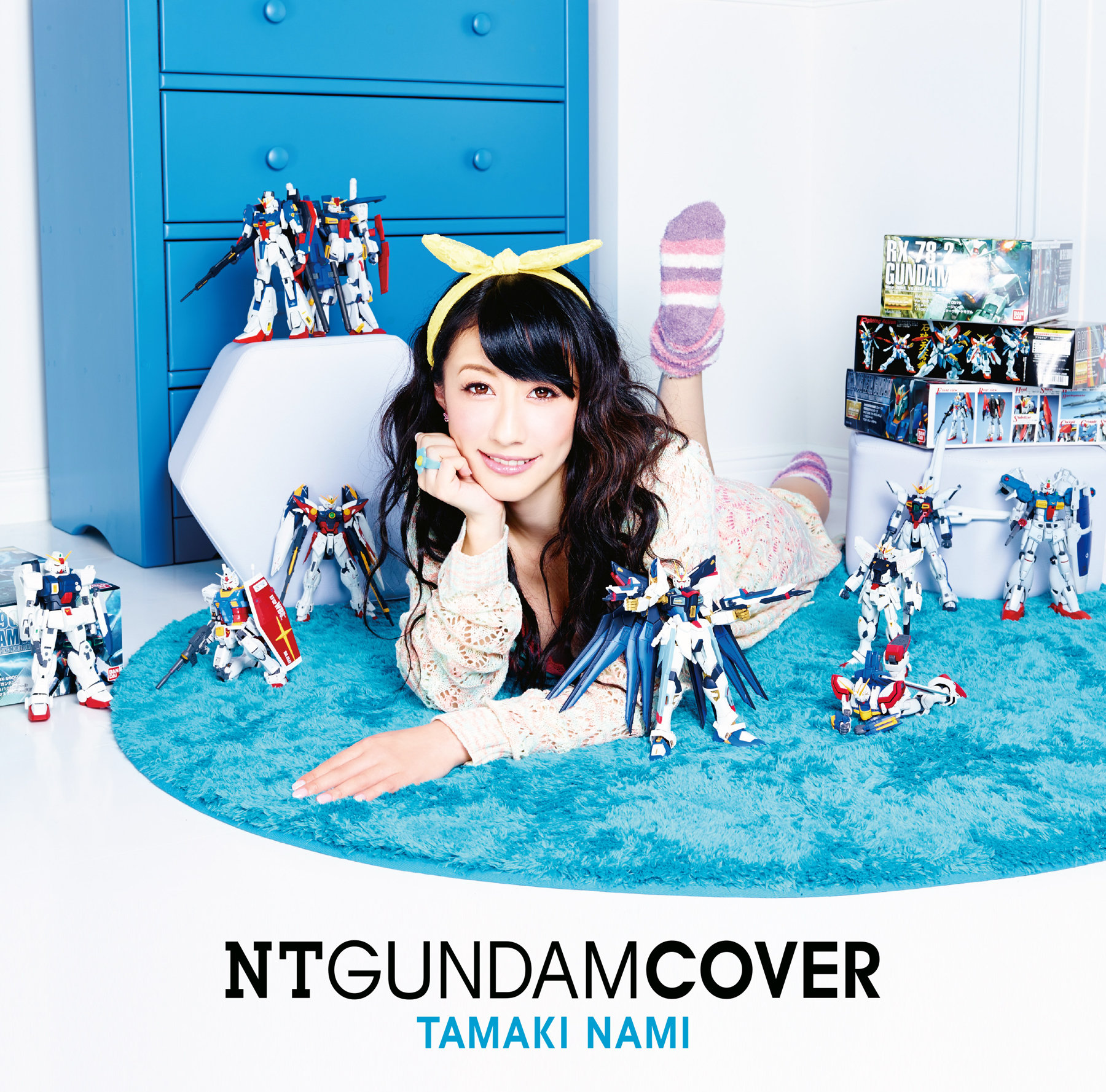 Jen: Nami here is an otaku’s dream girl with lounging around in her cute PJs, surrounded by Gundam models. 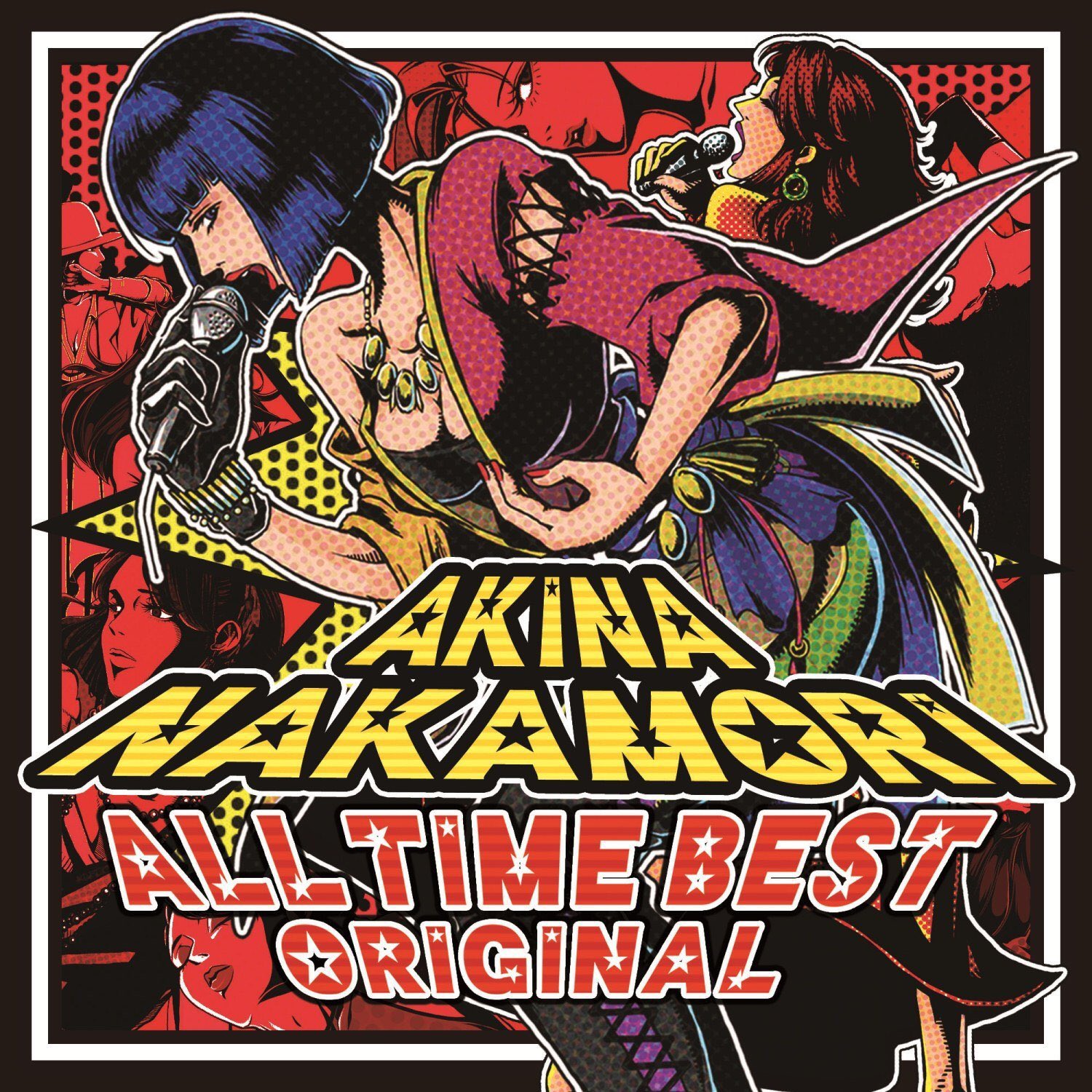 David: The artwork for Akina Nakamori’s first (hard-to-believe that!) greatest hits album places her square back in the 80s where she debuted.