TRIAMPERSANDY
Interview by Nhu Nguyen
May 2, 2013 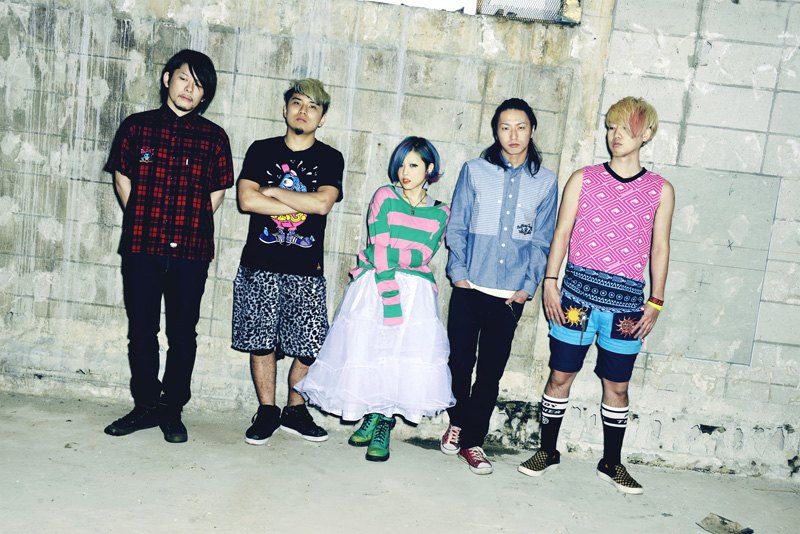 TRIAMPERSANDY is a unique sounding band name! How did you all come up with this name?

G-YUN: It’s the combination of a triangle and an ampersand. When we were thinking about the band name, off the top of G-YUNcoSANDYs head appeared a triangle with a sketched logo of a flickering “&”. This served as inspiration. That is why we became TRIAMPERSANDY. We wanted to create a name that reflected the following idea: There is a TRIAMPERSAND planet, and the people of that planet live a fun, musical lifestyle. SANDY adds a good feeling, so it makes up a good name.

How did you all meet and end up forming this band?

G-YUN: I was in a ska rock band called GOLLBETTY. In 2011, I started a solo project under my own name, G-YUN. The support members from the solo project became the members of TRIAMPERSANDY.

Since three of you come from other well-known bands, GOLLBETTY and ketchup mania, how long did it take to get used to being in this new band together? How did working on G-Yun’s solo release make you decide to form a new band?

G-YUN: It took about 3 seconds! We were friends immediately. GOLLBETTY and ketchup mania were already really good friends with each other. 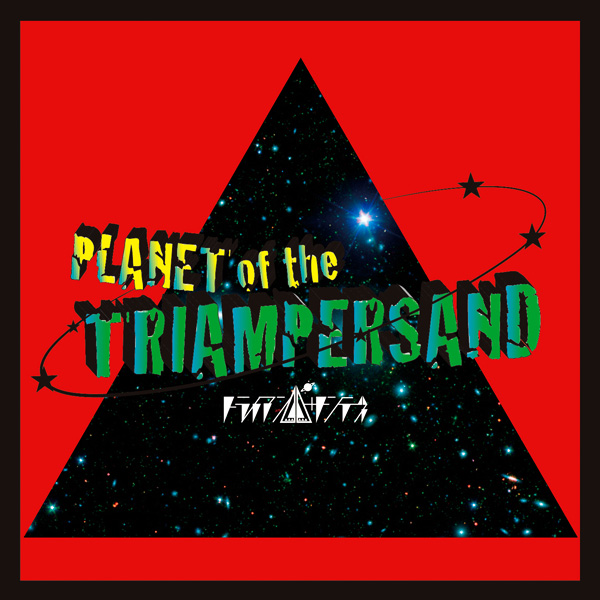 Your debut album “PLANET of the TRIAMPERSAND” just dropped. What song on the album is your favorite?

The last track of the album, “She was tickled pink!!!” has a very cute and amusing song title. What tickles you pink?

G-YUN: Wani and Hide’s conversations make us laugh. They’re always interesting and hilarious. Wani is the mood maker of the band. His impressions are great! This band is really fun!

What do you want to accomplish with TRIAMPERSANDY’s music?

G-YUN: Genres, nationality, age, sex, etc. — these don’t matter. We want everyone who comes to a TRIAMPERSANDY live to become one and have a good time. When you’re feeling down or stressed out, listen to TRIAMPERSANDY and get happy. Your courage will show. You will feel confident to do your best tomorrow. These are the feelings we want people to feel when they listen to us. We always receive energy, courage and dreams from our fans, so we want to give that back.