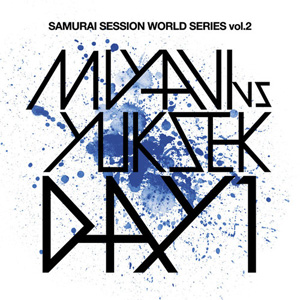 Give credit where credit is due: Miyavi isn’t standing still. “DAY 1” is ambitious, and certainly not your standard J-Rock remix, Even with this collaboration single, he doesn’t get lost in the techno — his signature guitar slap is present right from the get-go, and his vocal style is maturing. “DAY 1” shows potential. But…

On its own, the audio track is only half as interesting as the (really cool) video — the concept seemed to have stopped short once they got into the studio. The two-artist mix is interesting, but doesn’t yield anything new as a result. I like where “Day 1” is heading, but it feels like they recorded the rehearsal and called it a day. I think they could have really kicked this song in the balls and made something awesome.

Coupling track “FUTURISTIC LOVE 2012” is a forgettable B-side, featuring a Miyavi-stream of “important” words: “Religion. Race. Gender. Culture. History.” But no statement is made, no position taken, so it’s just pretentious and empty.

The “DAY 1” instrumental track is actually my favorite. Without the half-hearted vocals, the instrumental arrangement stands out. It’s great video-game driving music, much better on the headphones than on the dance floor. 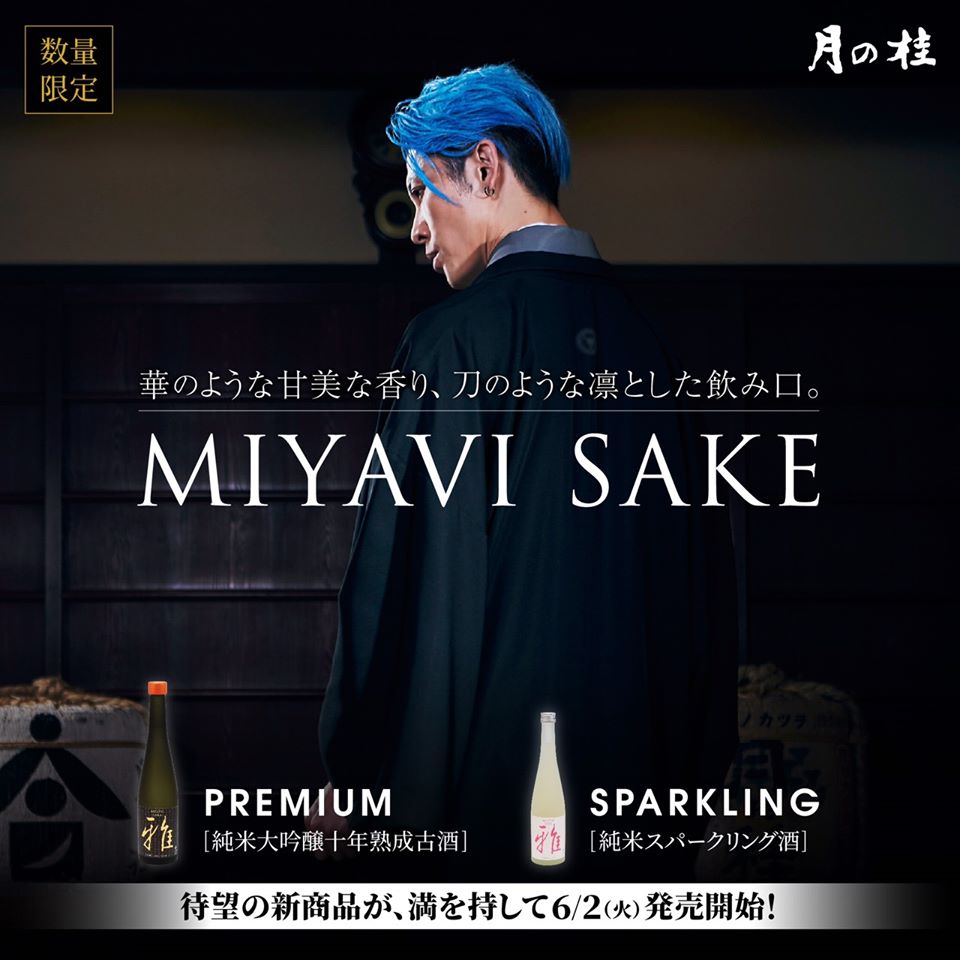 MIYAVI’s new sake is “sharp as a sword” 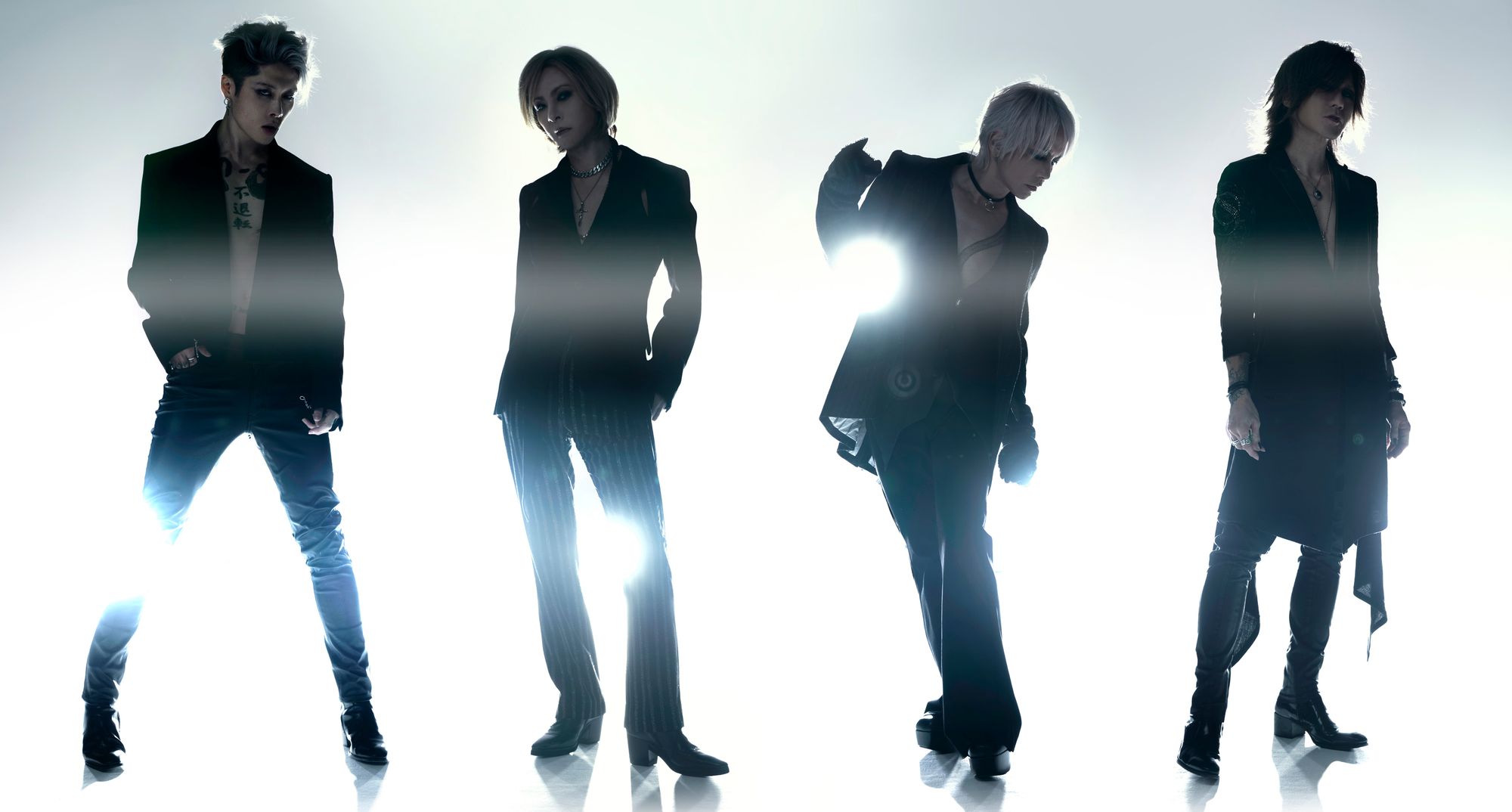