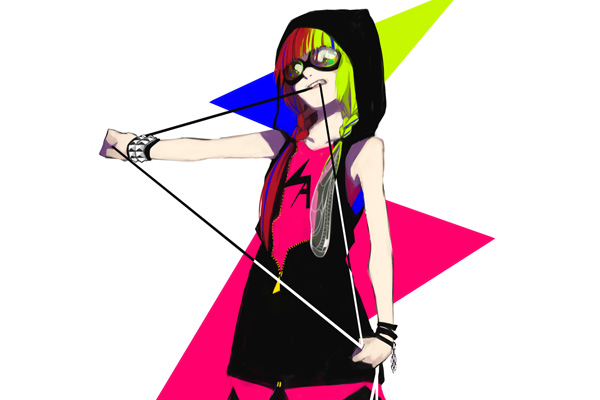 What is the story behind your name “Aki Akane”?

Akane: Aki Akane is the name of a red dragonfly.

Your video of Supercell’s “Koi wa Sensou” was the catalyst for your singing career. What was your reaction to all the support and positive comments?

Akane: I was just happy to see so many people responding to my work. It made me want even more people to see what I do.

In songs like “Koi wa Sensou” and “Bokka Pokka to SuukinaSuuji”, there are parts where when you scream with an extremely high pitch. That’s very impressive! How did you learn to scream that way?

Akane: There’s not any particular place I learned it. I simply like singing with a high pitch, so without thinking about it, the high pitch just came out naturally.

Fans have given you the nickname “Screaming Cinderella”. What do you think of this nickname?

Akane: I must admit that I feel a bit uncomfortable with it. It’s a strange name, don’t you think? On the other hand, it’s interesting to me that the nickname spread naturally, without me having to say it.

Last year, you released two albums — your debut album Boroboro na Ikizama and DRAGONFLY. What was the difference in the recording process of these two releases?

Akane: The first album Boroboro na Ikizama is made of tracks I recorded at home. I recorded them in the same environment you have when you post videos on Nico Nico Douga. As for the second album, DRAGONFLY, it was recorded in a studio, because I wanted to face new challenges.

What is your favorite song on DRAGONFLY?

Akane: I like them all, but I if I have to pick one, it would be “HEAT”. It’s just the right melody, easy for me to sing, and also the track which reflects me the most. 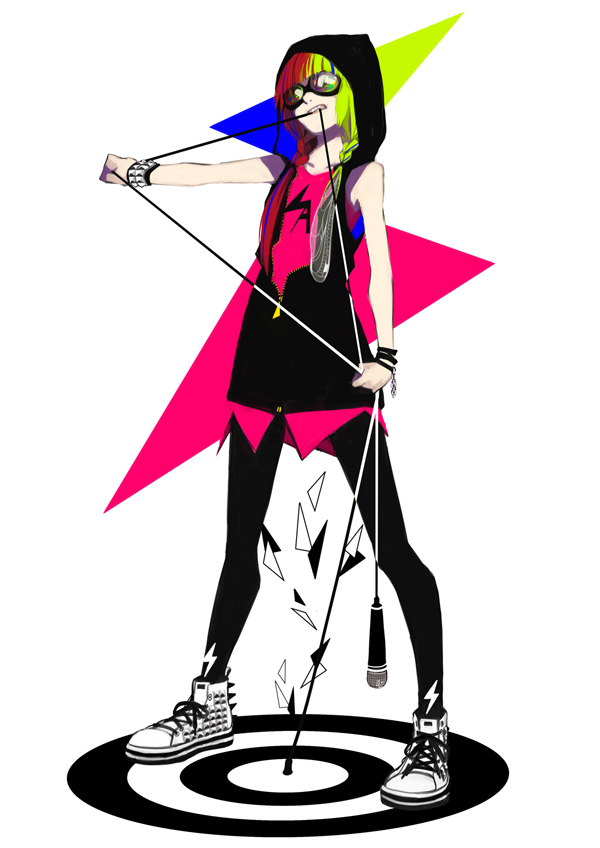 You’re described as “a painter who sings about the Heisei era”. Why does this current era in Japan inspire you?

Akane: Well, I’ve never seriously thought about it, so I don’t know how to answer.

Akane: Well, I think music is the best way to express feelings. Especially, when it comes to sadness.

In the beginning, you hid your face with goggles and mask, but you recently took it off. Why did you hide your face, and why did you decide to take off the mask?

Akane: I was hesitant to show my real face at first. And also, it was a way to separate my activity as a singer and illustrator from my real self. When I was at home, I could still show my private self, and sometimes my bad sides, too.

You’ve released two major albums, performed in France, and soon you will perform in Hong Kong. You have accomplished a lot already and you are only 21! What else would you like to accomplish in the next 5 years?

Akane: I don’t know if you can call this an “accomplishment”, as I feel I’m just doing what I can do right now. I don’t have special plans for the next 5 years, I don’t think about them… I hope I can just continue to work hard.