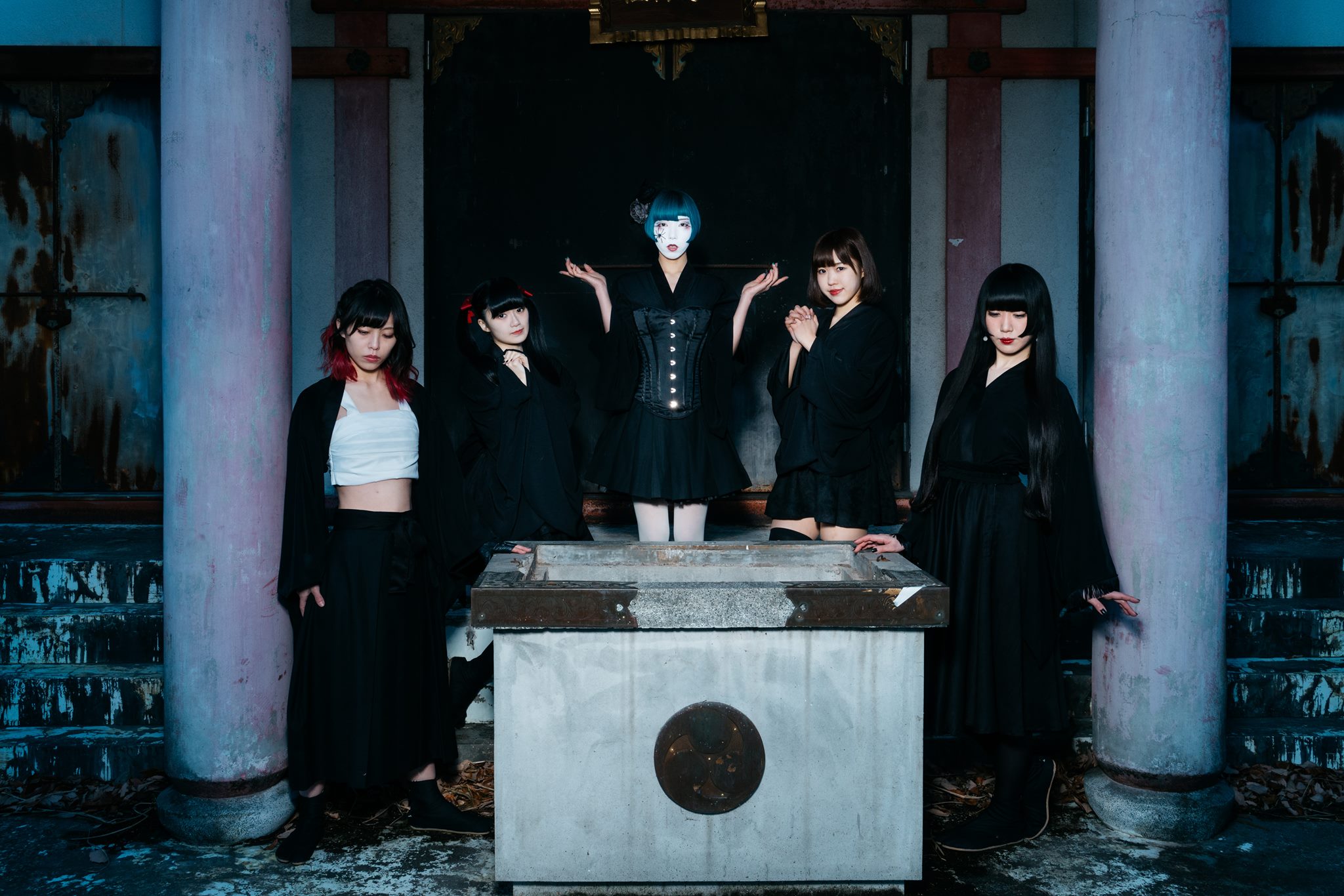 Do you ever feel you get more attention from western fans than from fans in Japan? Is there a different way they show their support?

Sari: “Idol” as a concept is already kind of made in Japan, so the path to becoming popular as an idol and also the way you support idols — the way that you show your support is set. In the west and overseas it’s all kind of up in the air. Nobody has made that one way to do things. There’s not one particular path to follow to success, so there’s a lot more freedom on our side for how we proceed as a group, and also on the fan side for how they show their support.

Do any of you play a musical instrument, or would they like to learn one?

Risaki: Me too, flute and piccolo.

What interested each of you to audition for the group? And when you applied, did you know how the group would turn out to be?

Risaki: I was an original member, so the group wasn’t actually put together then. So I checked the website out, and I thought, “This isn’t like other groups, this is kind of interesting, it looks like they are going to do some unusual things.” On the site, it said that the group was going to do black metal. I don’t know “black metal”, but I know metal, like “heavy metal”, so it will probably be like BABYMETAL. You know, like popular music that is going to be easy to sell. Then I actually came in for the interview and heard the music we were doing and thought, “This sounds more like a funeral than anything else.” But through actually singing and actually performing the music, I came to like it.

Himari: I joined after NECRONOMIDOL had already been going for a while, and I was used to more of the major poppy idol groups. But I saw NECRONOMIDOL before I joined and I really liked the feeling — I really like how this group is different than most of the other groups out there.

Sari: I didn’t actually plan to become an idol, but when I was looking through an audition site for places to perform, I saw the NECRONOMIDOL listing on there and it said things like abandoned buildings and ghosts and things like that were a bit closer to my style, closer to the things I was interested in. I didn’t think it would become this kind of project that has gone on as long as it has, but that was how I got into the group initially.

Rei: I had actually been an idol fan for a long time, and I was a fan of more popular groups, like normal pop idol groups. Cute girls wearing cute clothes, smiling and just dancing on stage. I saw the NECRONOMIDOL audition page and I checked out some of the videos and thought, oh wow, this is something new. Initially I didn’t really see myself meshing with that, but once I joined, it all clicked together.

Is there something you always carry with you on tour?

Himari: (claps her hands) Hai! I always bring a plush from my favorite anime. Pio-chan.

Risaki: I always bring my red towel. When I dye my hair pink, I don’t want to dye the towels in the hotel so I bring one with me.

Rei: I have a travel protection amulet that I attach to my suitcase.

NECRONOMIDOL is pushing the idol genre in new directions musically and stylistically. Is there anything you would like to explore that you haven’t had the chance to yet?

Risaki: An idol song with no vocals.

Himari: A song with no singing but just words.

If you could recommend one song that expresses your personal character, what song would that be?

Himari: There’s a part at the beginning of “SARNATH” and I’d like to become a person more like that. That is the path that I would like to follow as an idol. There are still some elements of that I’m not living out, but I would like to try and bring that forward more.

Risaki: I don’t have one particular song, but in every song in Necroma’s repertoire where I have a big solo part or a strong part, I always try to live that out in the midst of the song.

Rei: Inside Necroma’s own set list, probably “psychopomp” is the closest for me because when I’m feeling weak, or when I’m not strong, it shows in the song. Or when I’m strong, I’m able to be more expressive, and I can bring more to my performance of the song as well.

Read the full interview and more at Straight From Japan!