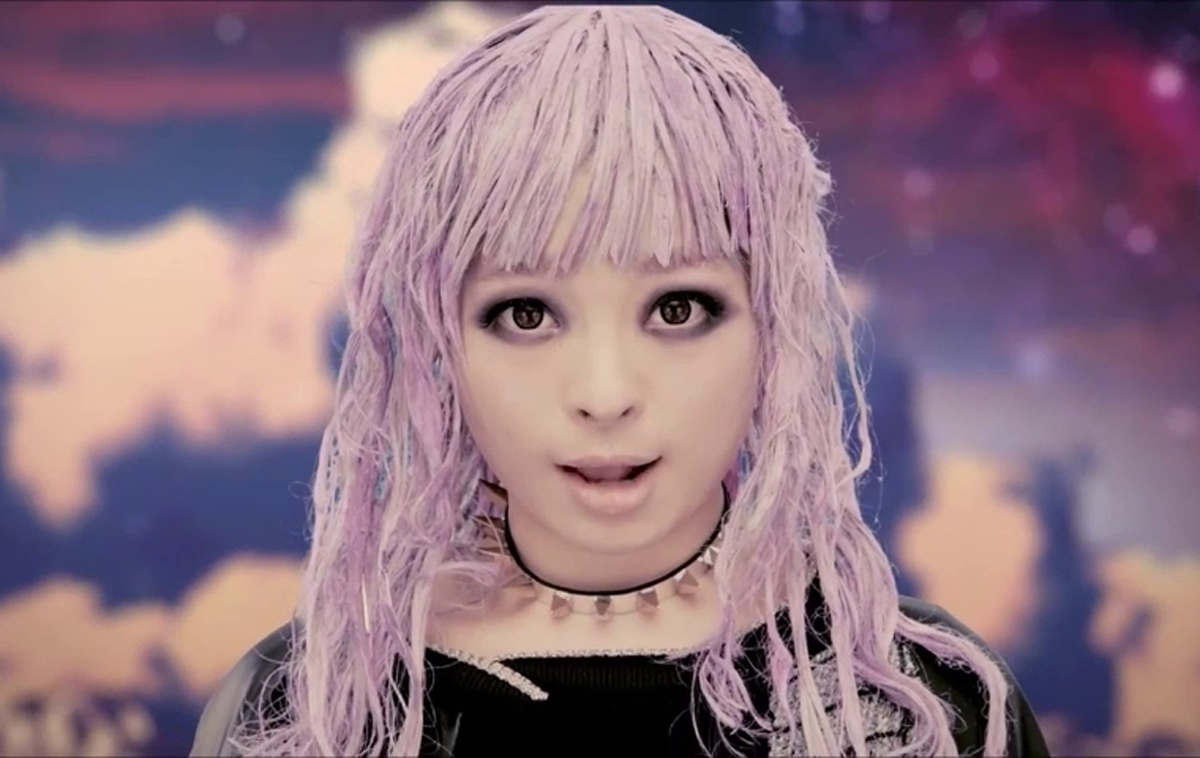 The song features a hard-driving electro sound crafted by Nakata, who also returned with Capsule last month for the EDM-influenced “Wave Runner” album. “Mondai Girl” echoes his work with artists like Perfume and Meg, featuring a heavily syncopated beat and slick, dissonant synth hooks and melodies. Kyary’s new song is the theme for the Fuji Television series “Mondainoaru Restaurant” (“A Restaurant with Many Problems”), and will be released in both CD and digital versions.