Personally responding to fan comments about her new music video’s unavailability outside of Japan, Japanese pop star Utada Hikaru took action and posted the video to her official website, letting fans know that she wanted them all to see it. (Even the artist herself couldn’t view the YouTube-restricted version from her home in England.) Utada recently announced the release of her new album Fantôme after a long absence from recording. 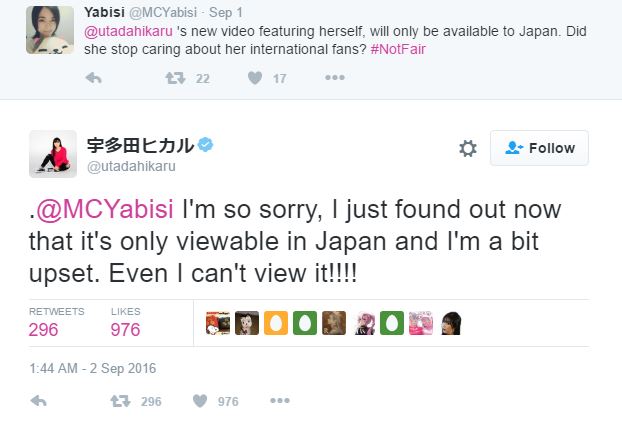 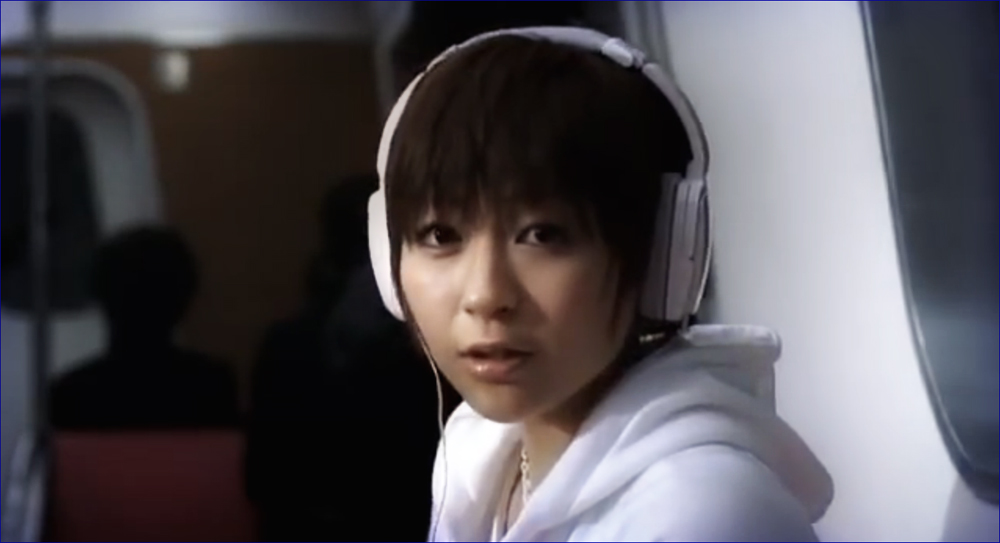 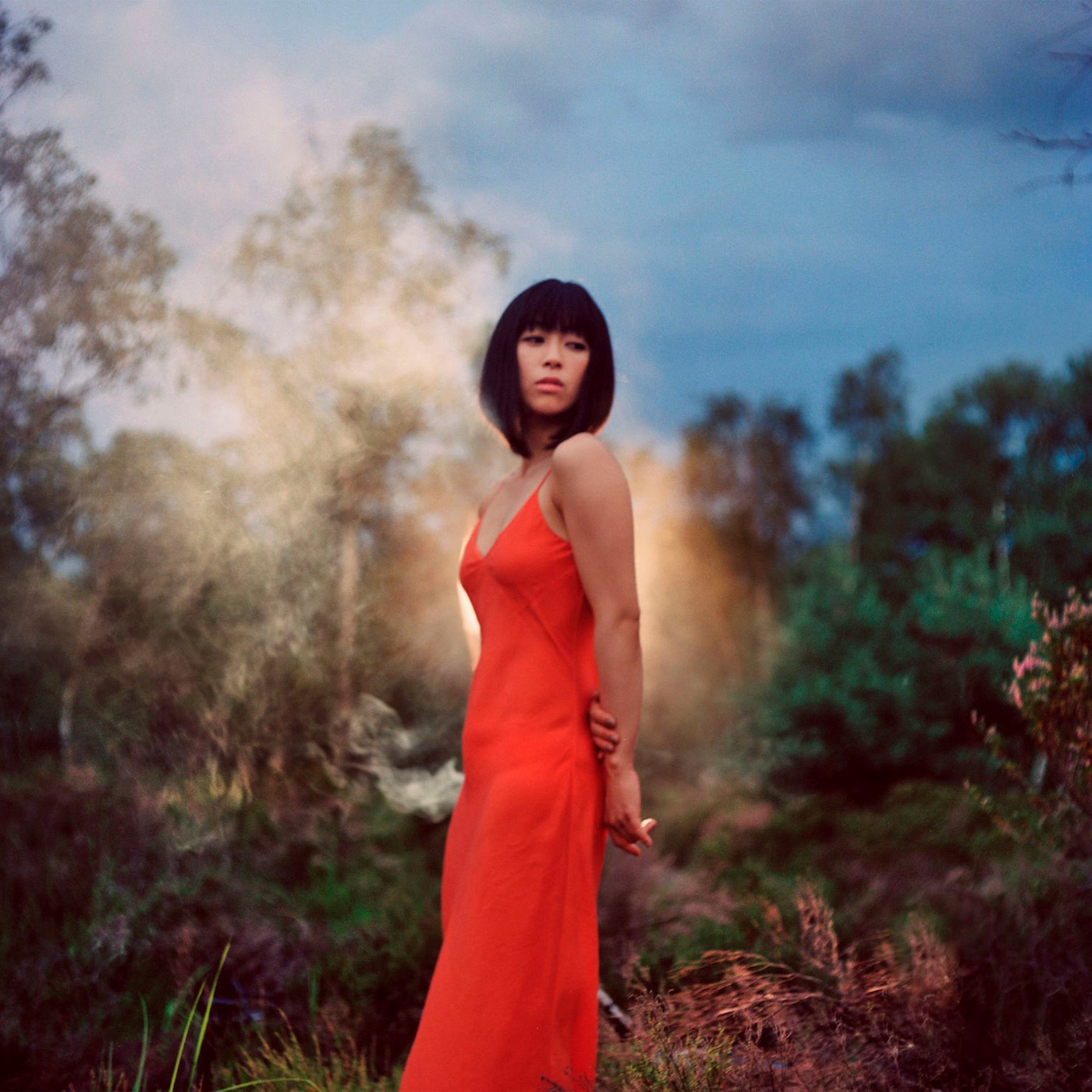