Japanese girls band BRATS have released a scorching new music video for their theme song “Ainikoiyo” from the television anime To Be Hero.

BRATS have also re-launched their official website — http://brats.tk — and created a new official Facebook page — https://www.facebook.com/BratsJP — to update fans on their upcoming activities in 2017. 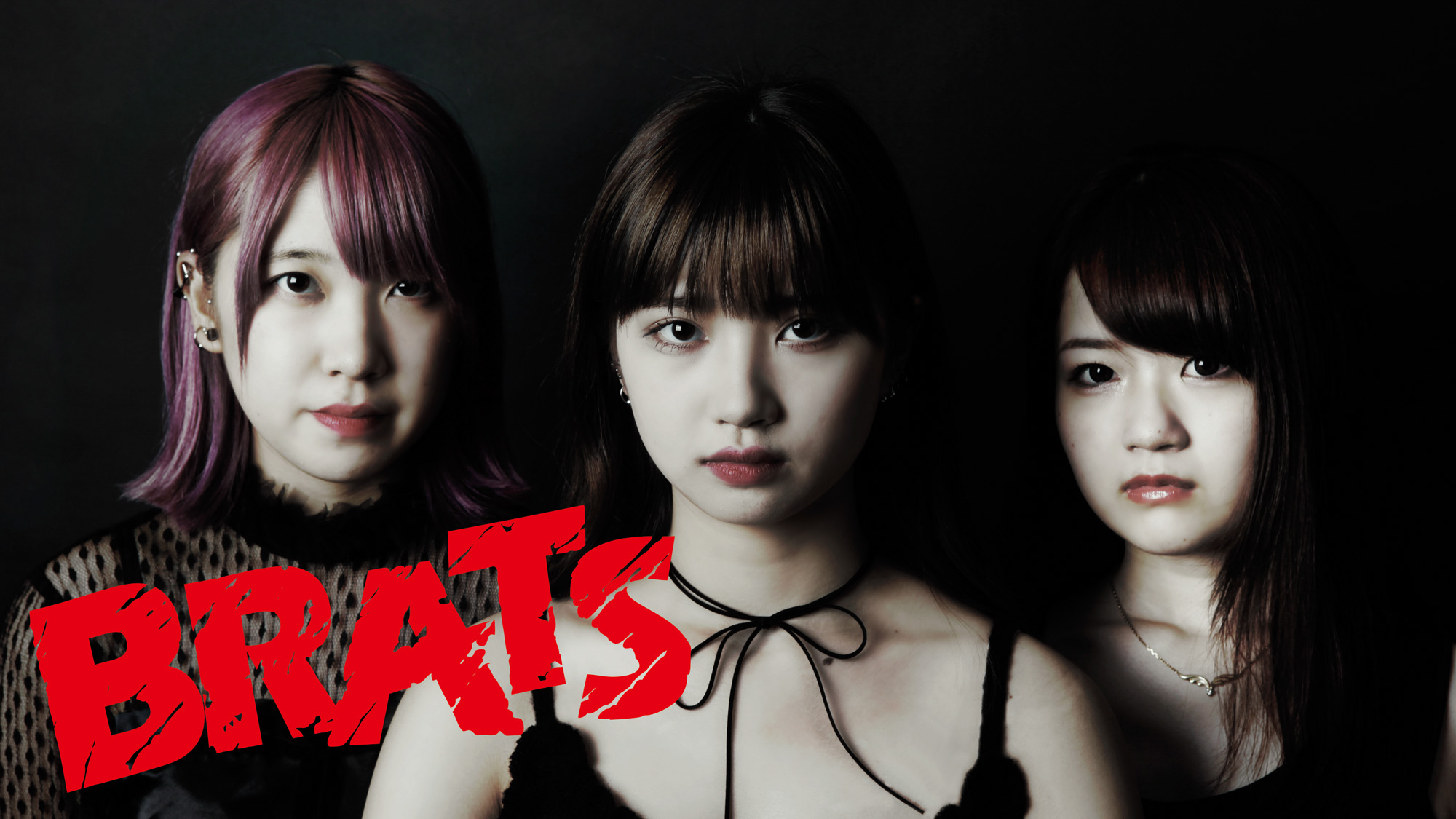 BRATS PROFILE
BRATS formed in August 2011 when Rei Kuromiya, who has been a junior idol since she was 8 years old, became a vocalist at the age of 10. Rei’s sister Aya Kuromiya plays the bass, and Aya’s friend Hinako plays the guitar. Rei Kuromiya was chosen as “Miss iD 2015″ at an idol contest hosted by Koudansha in September, 2014, and her popularity increased when she joined the idol group “LADYBABY” with Rie Kaneko (Miss iD 2015 Gran Prix) and cross-dressing performer Ladybeard. After Ladybeard left the group, Rei formed a new unit “The Idol Formerly Known As LADYBABY” with Rie Kaneko. BRATS released the song “14-sai byou” (“14-year old disease”) in 2015, produced by URBANGARDE’s Temma Matsunaga. Their song “Ainikoiyo” (“Come see me”) was released in 2016 as the opening theme for the anime series To Be Hero. 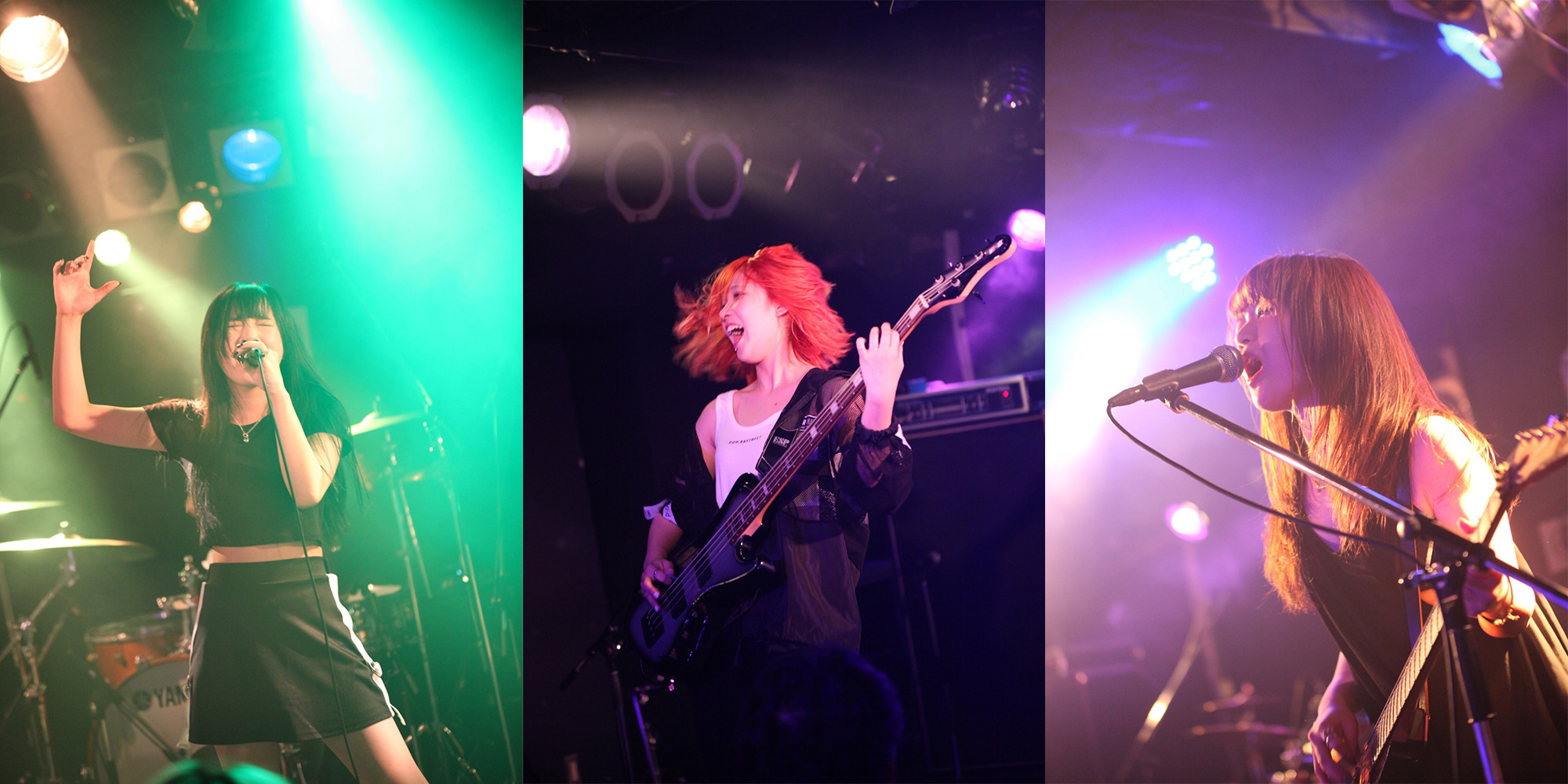 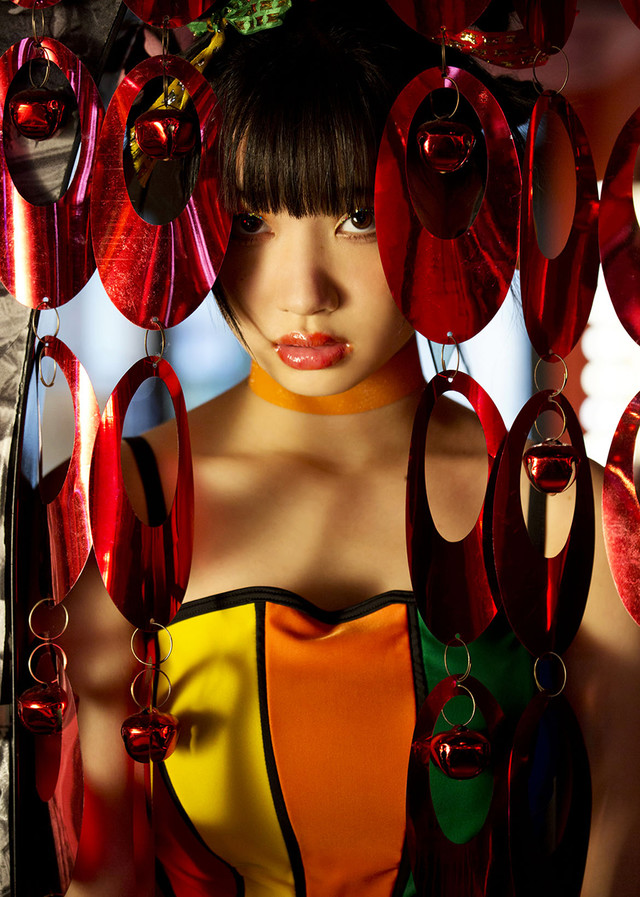