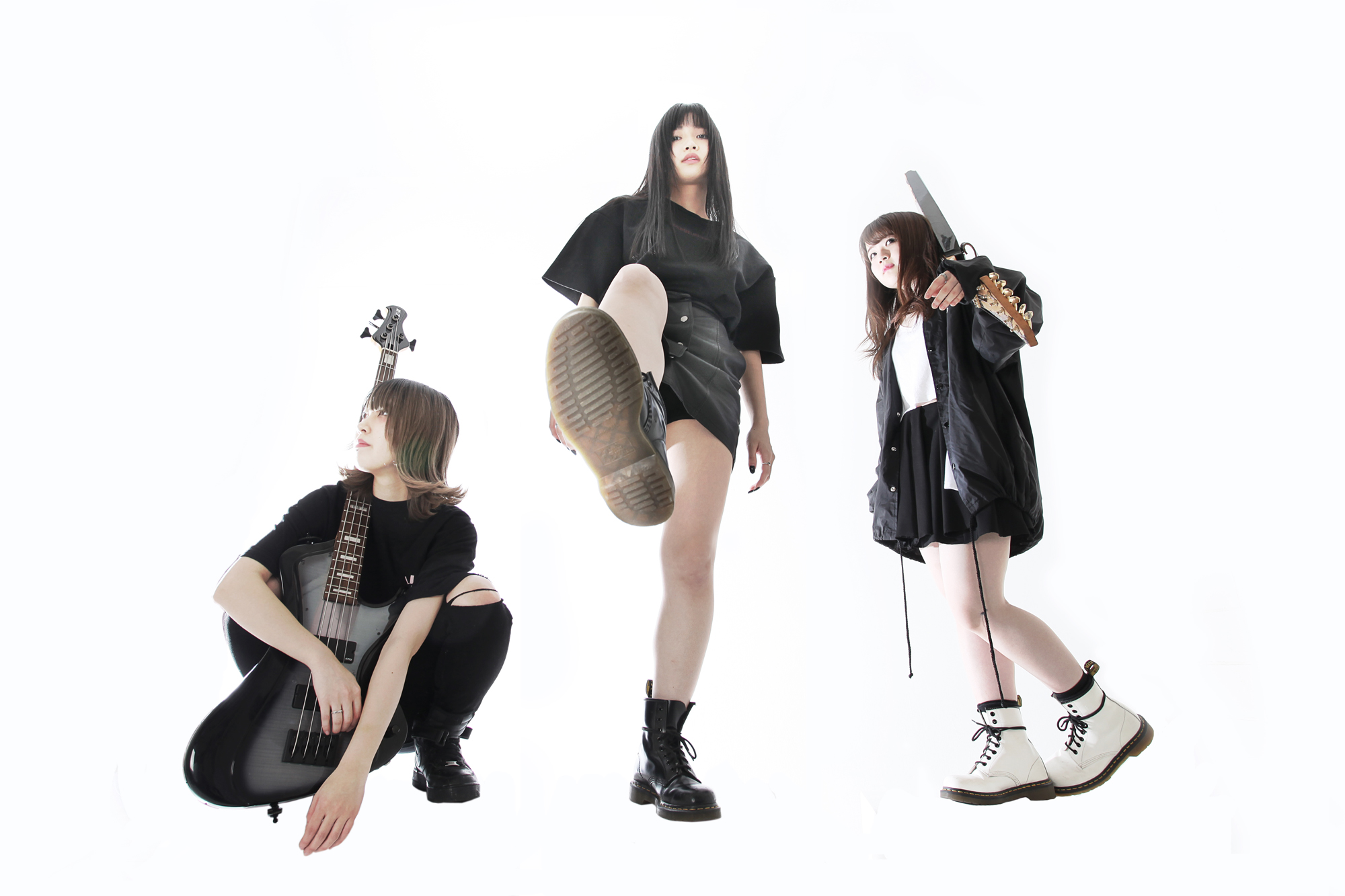 Japanese girls rock band BRATS will release their double-A-side single “Ainikoiyo”/”Nounai Shoukyo Game” on digital platforms worldwide with bonus international content on May 25, one month before the CD release of the single in Japan.

“Ainikoiyo” (theme from the anime To Be Hero) and “Nounai Shoukyo Game” (theme from the film Slaveman) will also be released in Japan on June 21 in a limited-edition CD+DVD package with 2 music videos and the full 6-song set of performance videos from their March 29 “Reborn” concert at Ikebukuro Live Inn Rosa, the band’s first live event in over 2 years.

The international digital edition of the release will feature both singles plus live audio tracks from the “Reborn” concert. 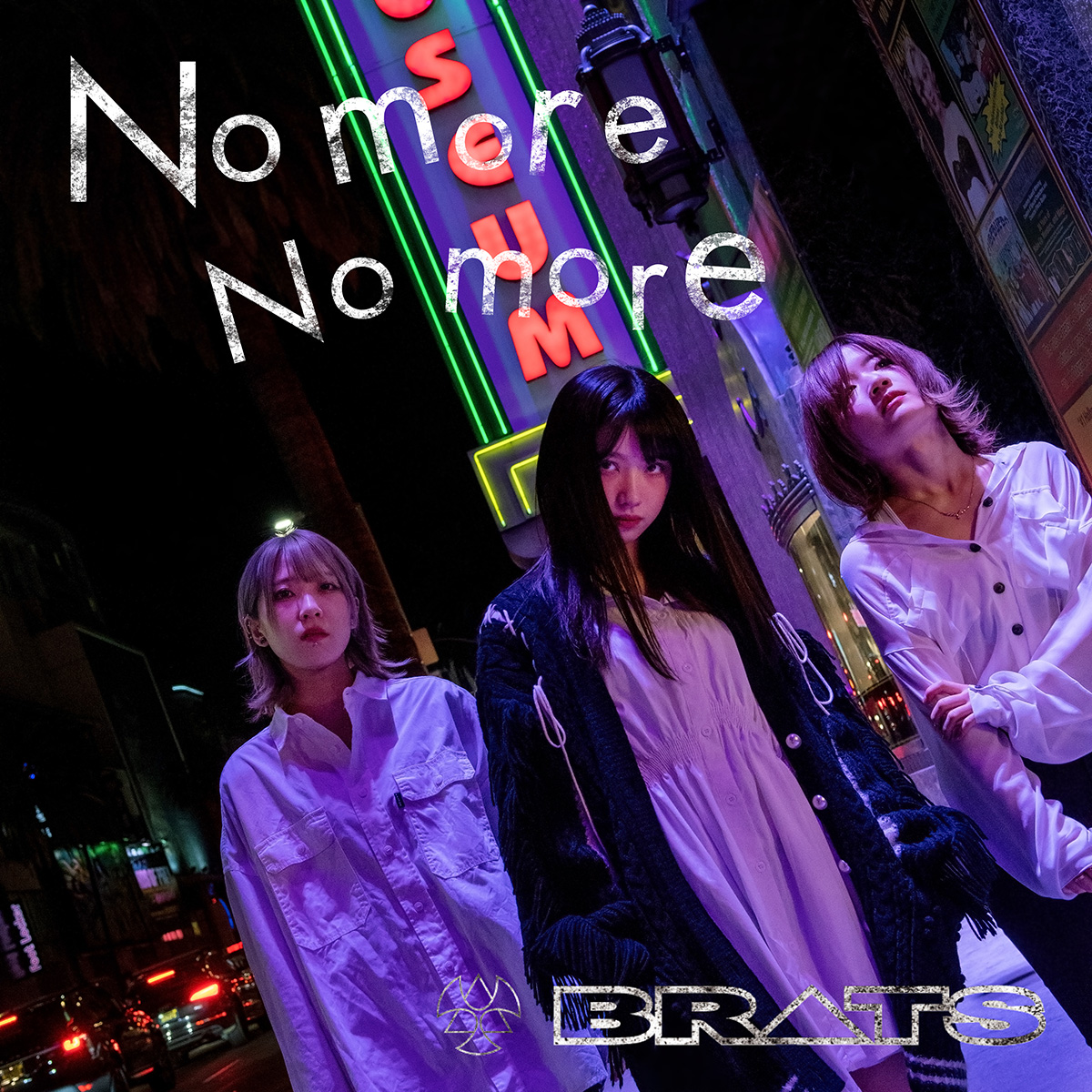 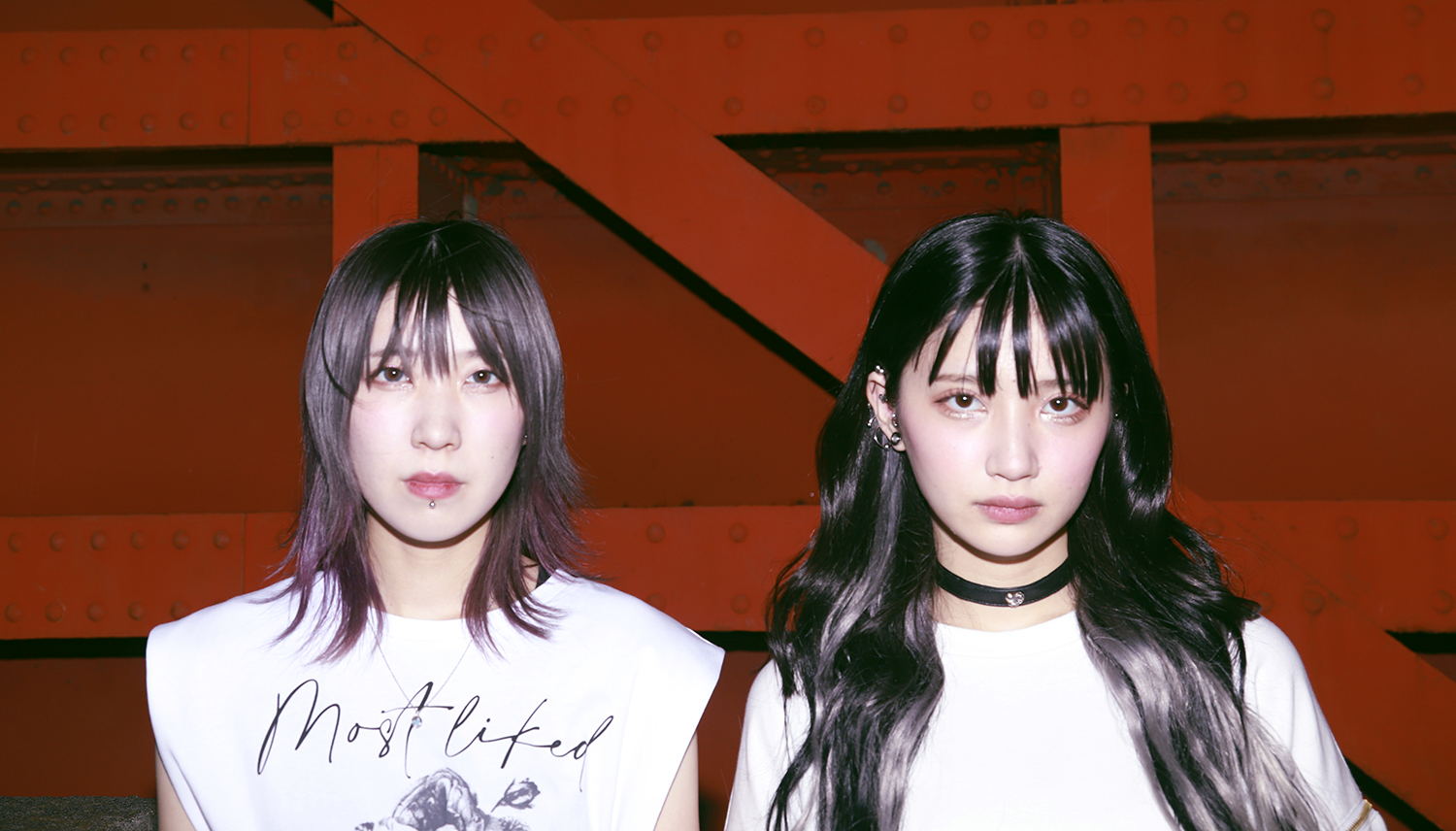 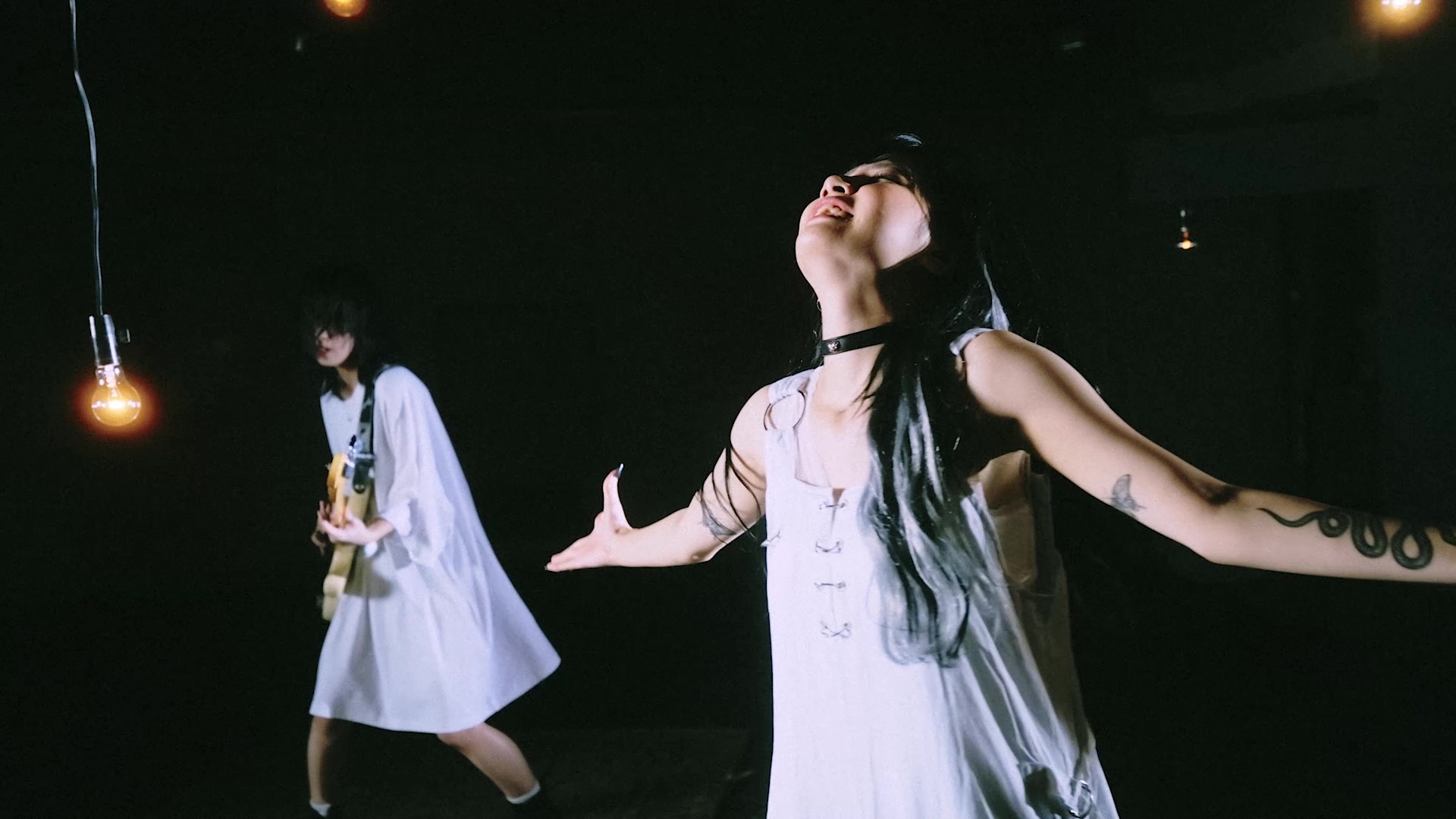