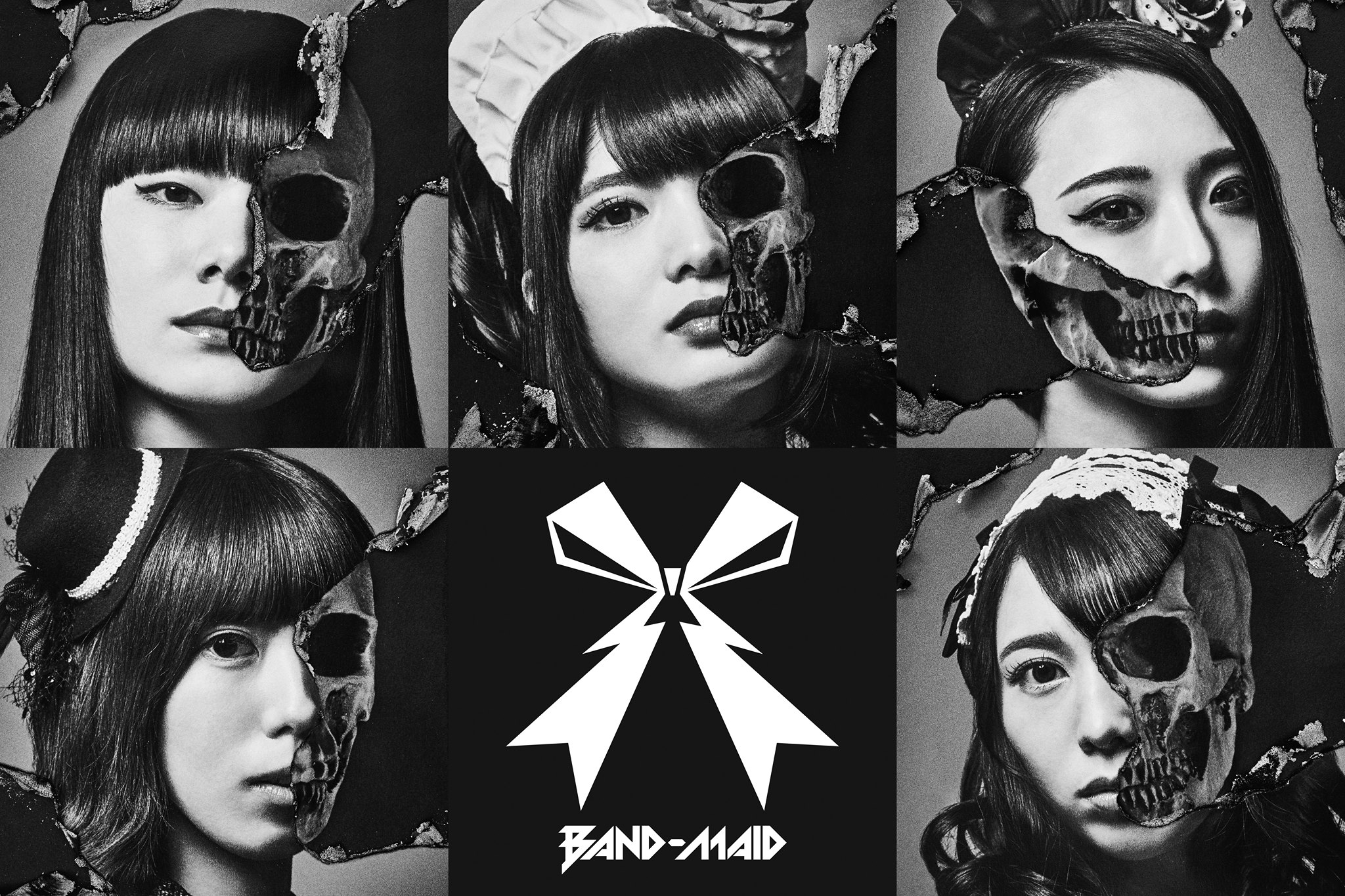 BAND-MAID will re-release their out-of-print/sold-out/way-too-expensive-on-eBay first album Maid in Japan on February 14th, giving fans a double treat with the same day launch of their new album World Domination. The new edition will include bonus tracks “Ai to Jonetsu no Matador” and “Summer Drive”.

Take a jump back in time to BAND-MAID’s first English interview from 2015, then check out the preview from the original Maid in Japan release:
https://youtu.be/9Z9bL5jO_tE