HYDE
WHO’S GONNA SAVE US? (single)
Review by Michelle Minikhiem 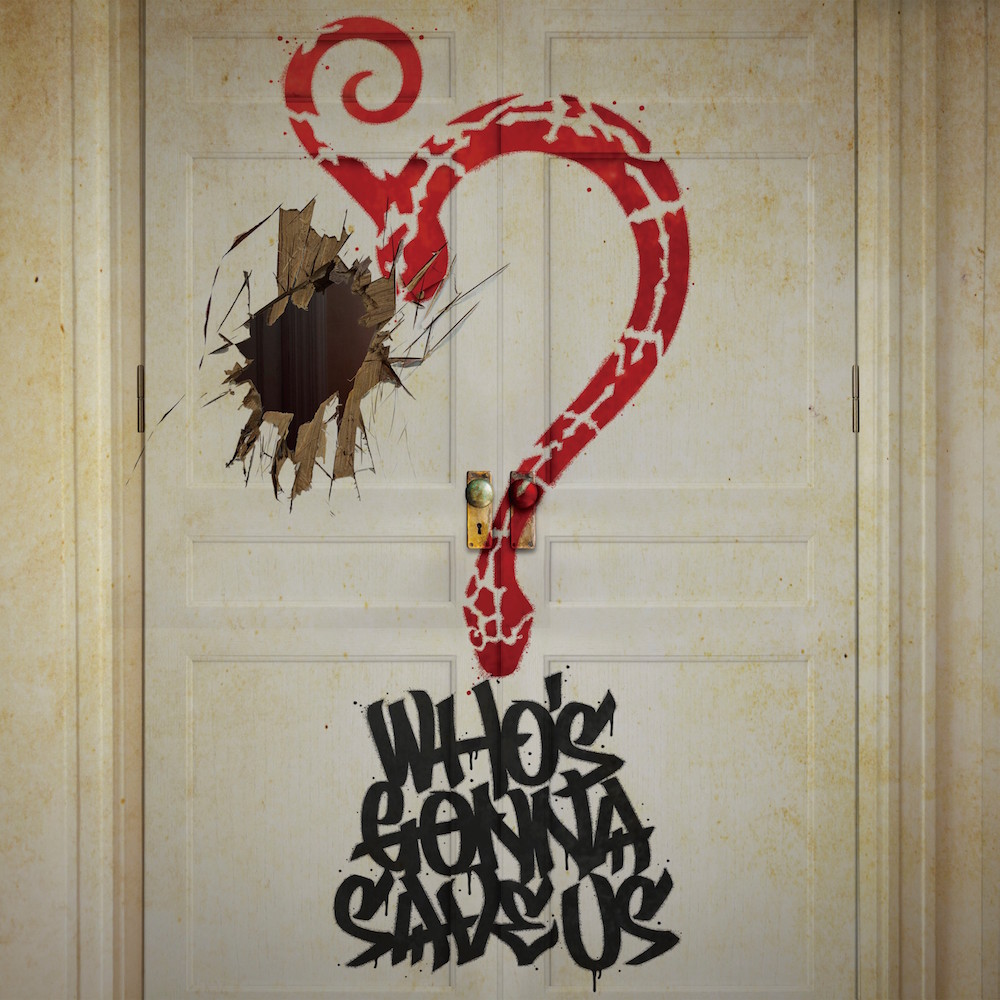 HYDE has been somewhat silent during the six months following the announcement of VAMPS’ hiatus in December. That time has clearly been spent working on a new direction, and the digital release of “WHO’S GONNA SAVE US?” this week has given us a peek into what that direction is.

There is some heavy EDM influence here that is nicely blended with the rock we’ve come to expect from HYDE. This could easily be a club hit. It has flavors we haven’t tasted before in HYDE’s music. He has clearly been inspired to emulate the vocal styles of American R&B and pop songstresses by including falsetto vocal runs that fall as quickly as they rise. HYDE has appeared to do what few artists with his kind of lengthy success story ever do; step out of his comfort zone.

HYDE has been inspired to reinvent his sound, and it is a complete breath of fresh air. Hopefully he can keep the momentum going. This is definitely the most cutting-edge HYDE has been in a long time.

BUY IT NOW ON CDJAPAN!