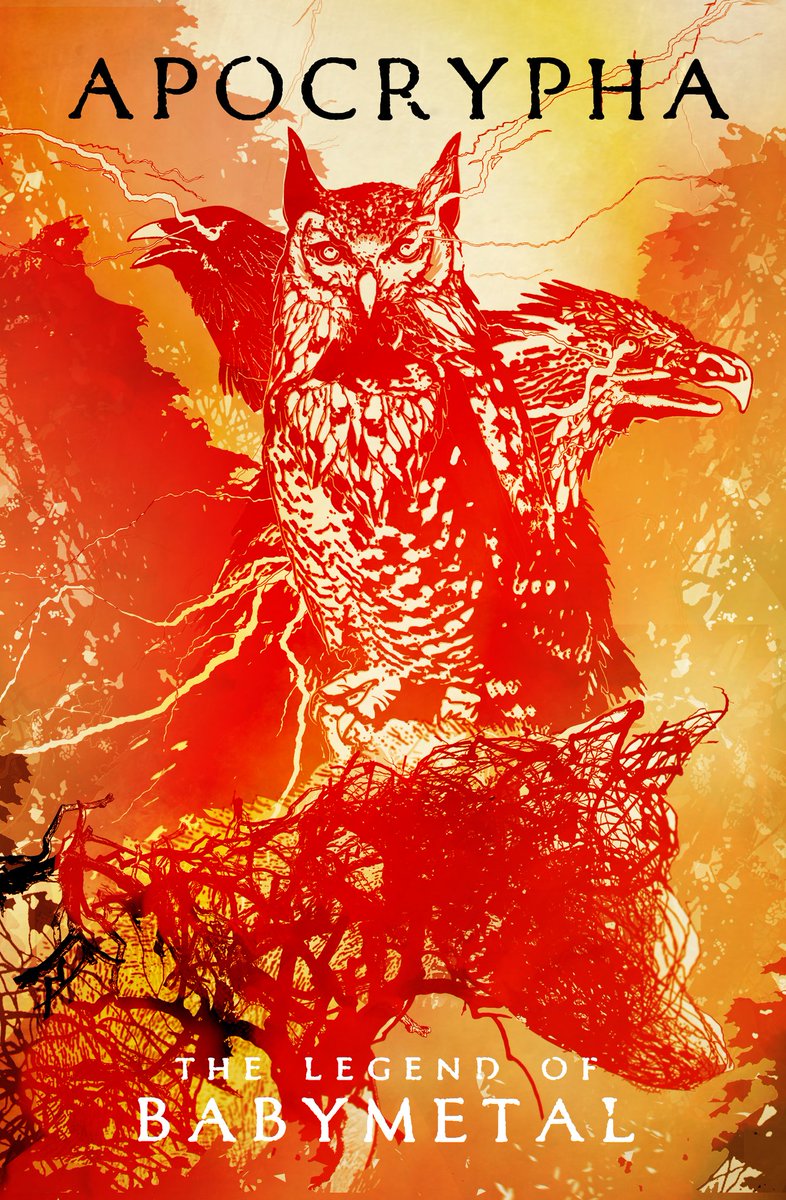 This fall, BABYMETAL will release the original graphic novel APOCRYPHA: THE LEGEND OF BABYMETAL, which will explore the unknown mythology of the group.

To coincide with Comic-Con International, the first of four variant covers has been revealed by Amuse Group USA – a subsidiary of BABYMETAL’s management company Amuse, Inc. – and independent publisher Z2 Comics whose previous collaborators include rock star Dan Auerbach and DJ Paul Oakenfold.

The cover, from the book’s award-winning illustrator GMB Chomichuk, is an exclusive for the online store A!SMART and copies are available for pre-order now. The other three covers will be unveiled in the coming weeks. 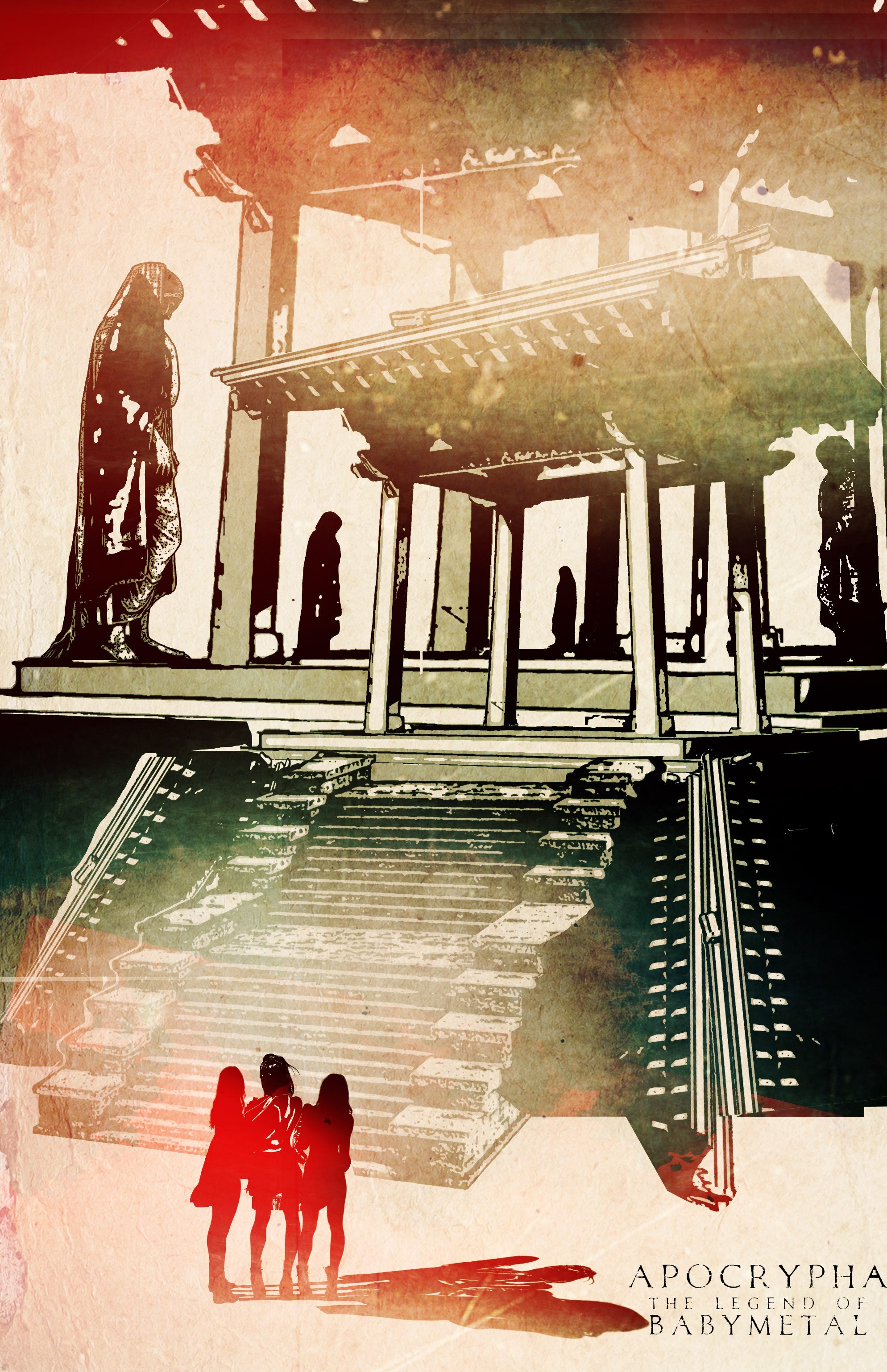 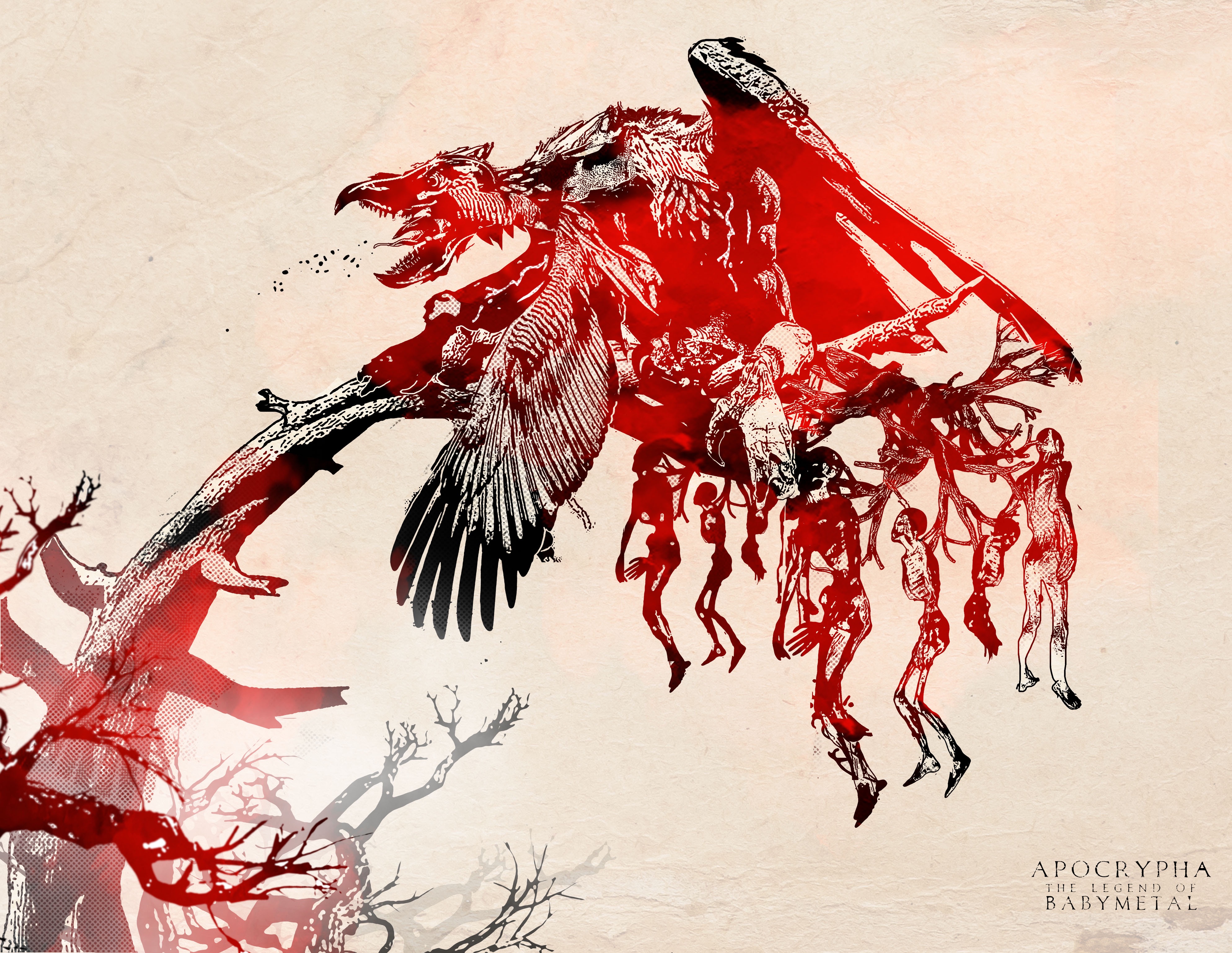 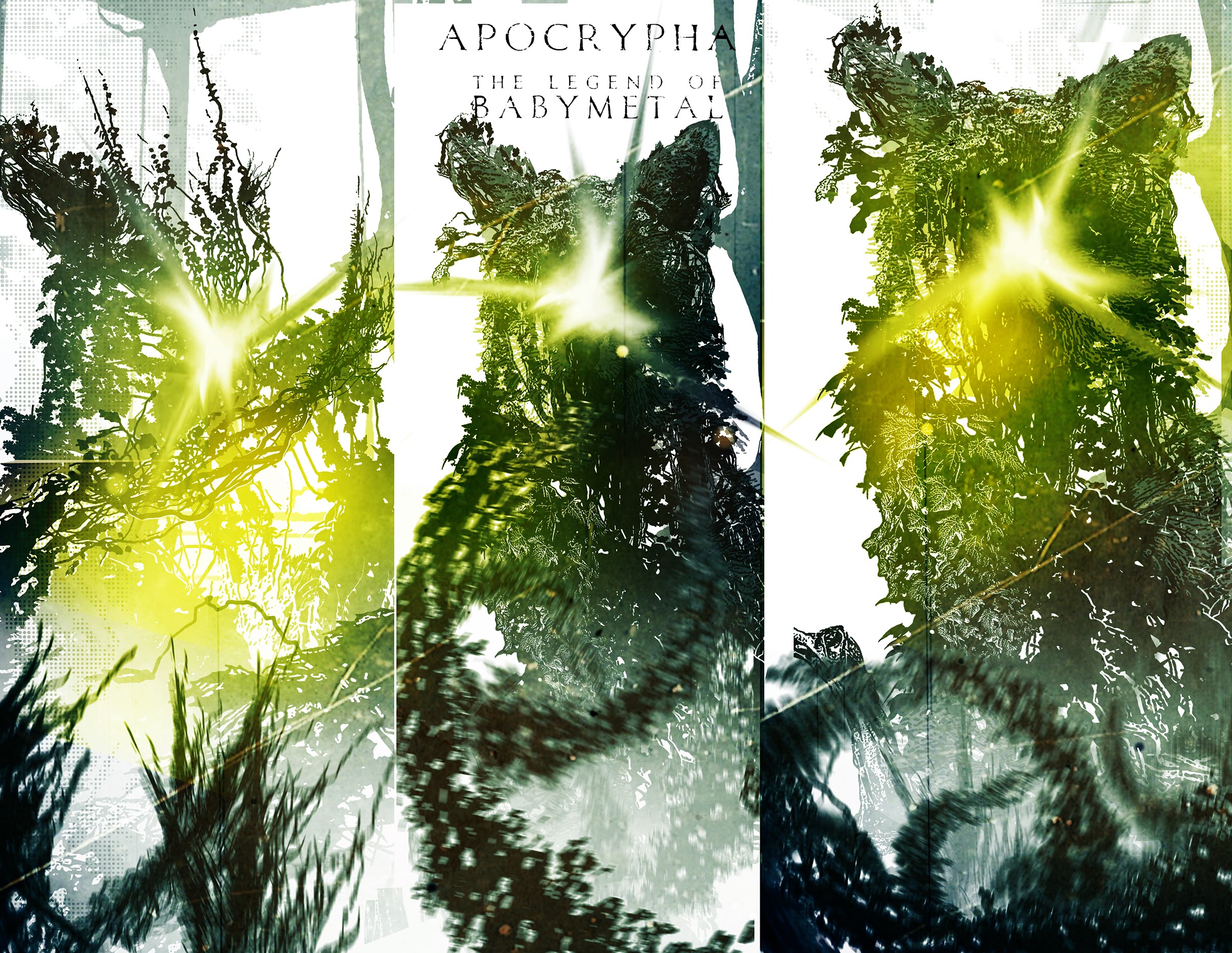 Formed in 2010 and exhibiting a combination of powerful metal sound and dance performances, BABYMETAL has developed a devoted worldwide fan base for their energetic and unforgettable concerts. In June, BABYMETAL concluded the sold-out American and European legs of its 2018 world tour. They next take the stage on October 23 in Tokyo for the first of four Japanese performances.

When the book was announced in April, Z2 Comics co-publisher Sridhar Reddy cautioned that it was “too early to reveal much” aside from the core concept, in which BABYMETAL assumes alternate forms and identities in order to confront a time-hopping force of darkness intent on bringing about the true apocalypse. Since then, the graphic novel’s social media accounts have been teasing fans with sneak peaks of the art and story.

Apocrypha: The Legend Of BABYMETAL
By The Prophet of the Fox God
Art by GMB Chomichuk
144 pages
Summary: Discover the myth of the worldwide music sensation BABYMETAL. Tasked with defeating the forces of darkness and division, the metal spirits must travel through a variety of eras of time, assuming different forms and identities. What we are seeing is not the BABYMETAL of the present. It’s the original story based on BABYMETAL you’ve never heard before. The long-hidden metal spirit’s apocrypha of the METAL RESISTANCE will emerge.