In the midst of a whirlwind tour, HYDE took some time to talk to JRock247 about performing solo again and working together with YOSHIKI to create the recently-debuted “Red Swan”.

It’s been 12 years since you have performed as a solo artist. Tell us what you like about flying solo.

You recently mentioned that you would like to do some EDM-style music in the future. Can we look forward to EDM, hip-hip, or even rap nuances in your work?

HYDE: Oh, did I say that? Maybe I should rap? It would also be nice to have somebody else rap for me.

You have been singing many new songs during your recent concerts in Japan. Some of the songs have angry titles, and the lyrics of “AFTER LIGHT” make you sound really fed-up.

HYDE: The lyrics tend to be aggressive when the music is. Surprisingly, I guess there are more things out there to be angry about.

You have returned to using the same image you first used on your first solo album, Roentgen. That album had a distinct jazz sound, and you play saxophone in addition to guitar. Do you plan to incorporate jazz elements into your music again in the future?

HYDE: I do like the jazz atmosphere a lot. But, because the current project is more about rock, I’ll save the jazz element until I work on something like Roentgen 2.

You are featured in YOSHIKI’s latest single “Red Swan,” the new Attack on Titan theme. Please tell us about that experience. Have you become even closer with YOSHIKI?

HYDE: In order to send our ideas back and forth, YOSHIKI and I exchanged our e-mail addresses (laugh). We did our recordings separately, but I did my best so he’d like the outcome.

You started your own clothing line this year, called “Switchblade”. What’s that process been like?

HYDE: I don‘t actually do much about that. I just make requests about what I’d like to wear in private and on stage. Thanks to the brand, I go out less to buy my clothes at shops nowadays.

You famously host a big Halloween concert every year. Can we look forward to this again in 2018? Any hints as to what costumes you are considering?

HYDE: Maybe I should do another one then? I have no idea yet about my next costumes, though it would be nice to do scary ones.

You seem to be reinventing yourself since VAMPS went on hiatus in December. What has inspired you to go in the direction you are headed now that you are solo again?

HYDE: It’s a direction that I’ve reached as a result of exploring what excites me. Sort of an Asian future and a gang feel.

You will be celebrating your 50th birthday in January of 2019. Congratulations. Any feelings about turning the big 5-0?

HYDE: Oh, I thought I was keeping my age a secret! 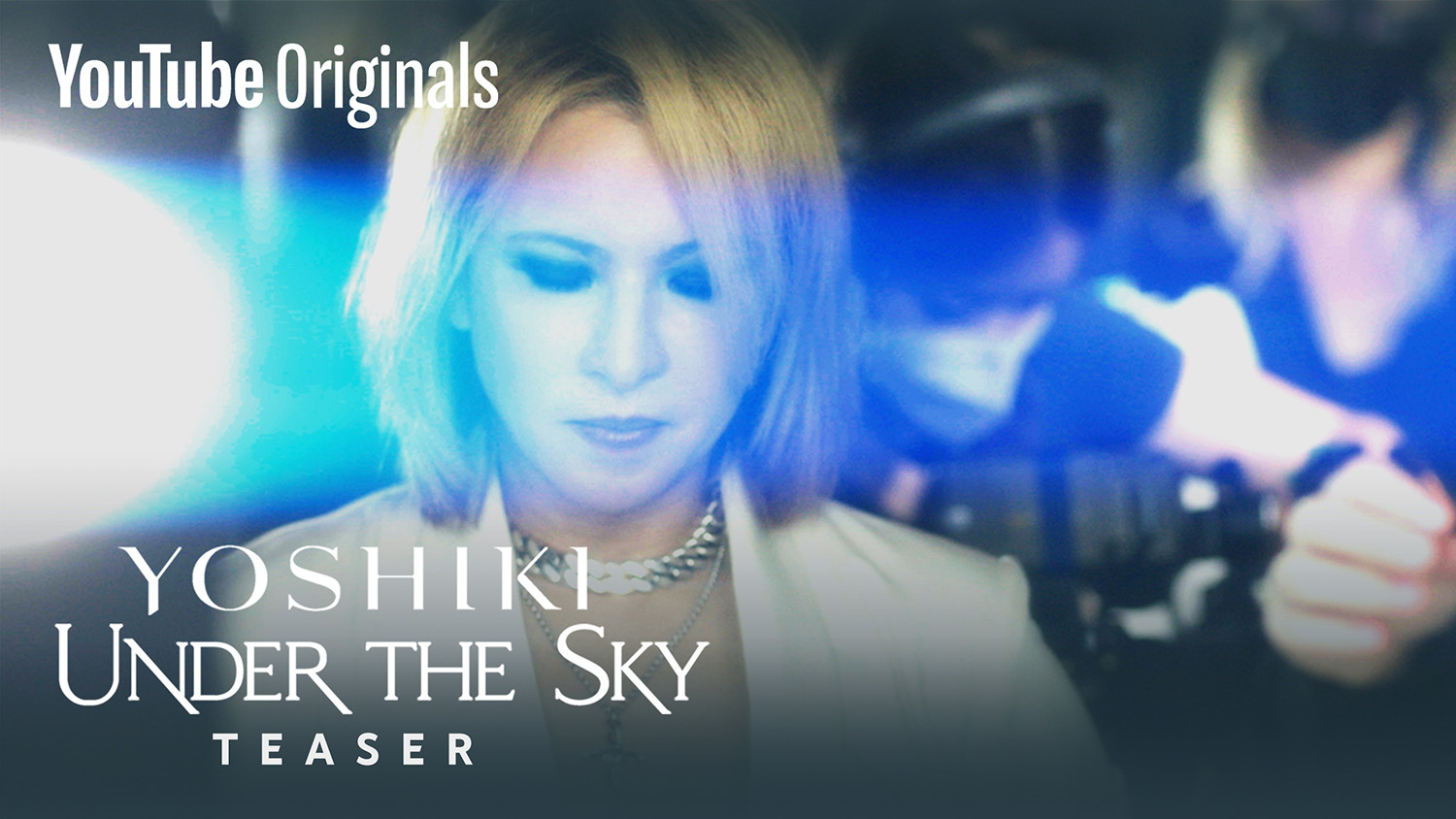