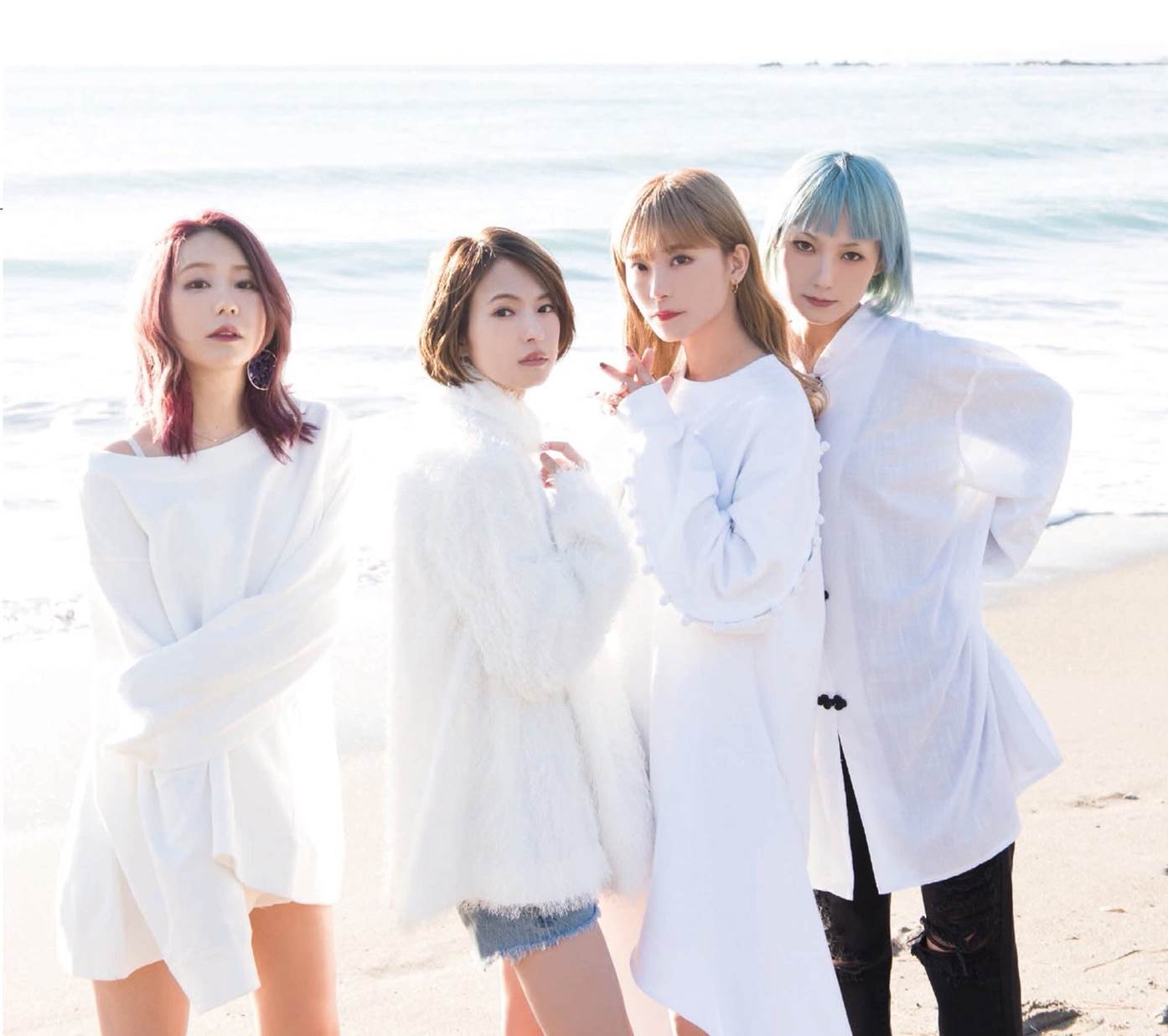 Following up on the news of launching of their own record label, SCANDAL has announced that their first release on March 27 will be a double A-side with songs “Masterpiece” and “Mabataki.” The tunes will be available as a CD single with cover art by collage artist Q-TA and available as a regular edition or special bundle including a t-shirt or thirty-six-page magazine with exclusive photos and an interview. Each version features different cover artwork in a vibrant, fun style.

The band has been doling out information via Twitter and in a recent LINE LIVE broadcast. Their next LINE LIVE is scheduled for February 25 during which they’ll give details about in-person Tower Records appearances. SCANDAL has three one-man shows coming up at the end of March for Japanese fan club members and also a slot at Victor Rock Matsuri on March 16. 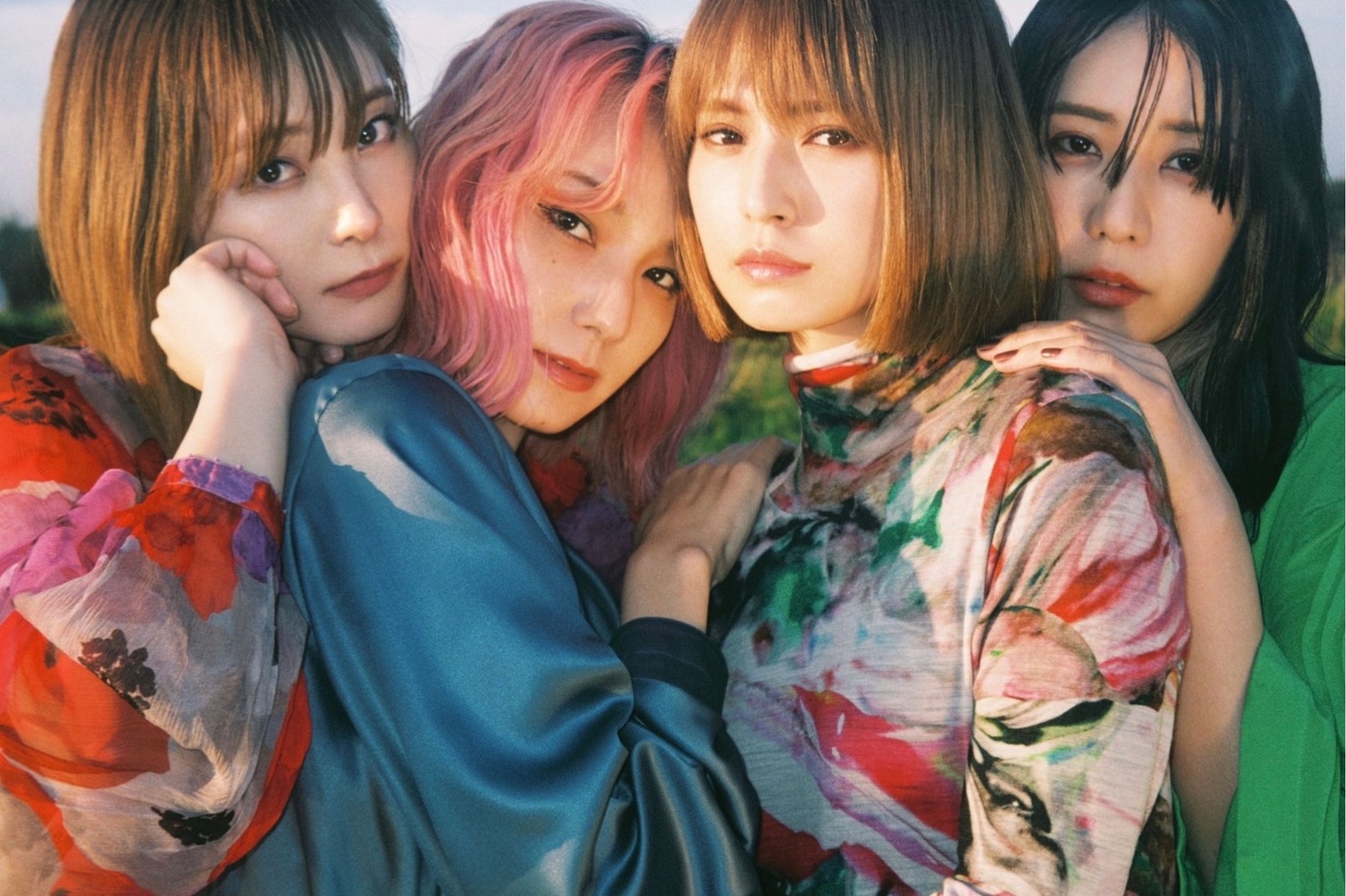 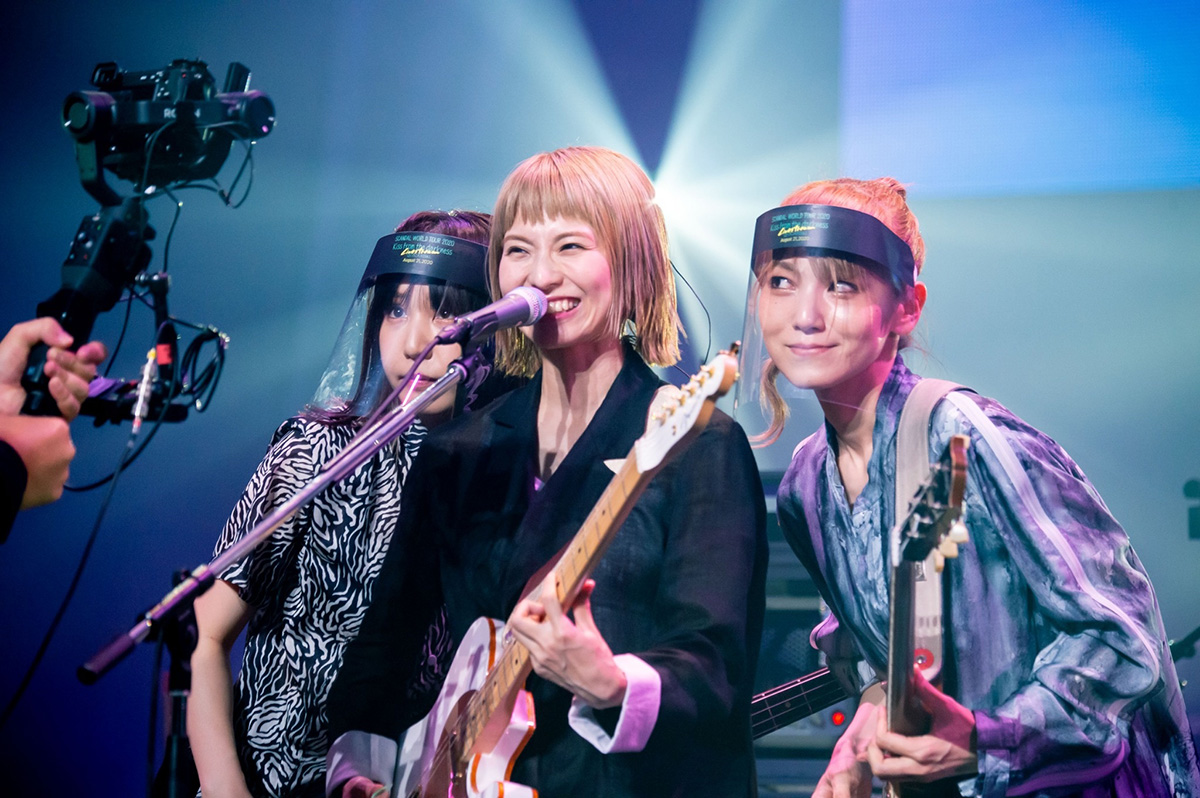