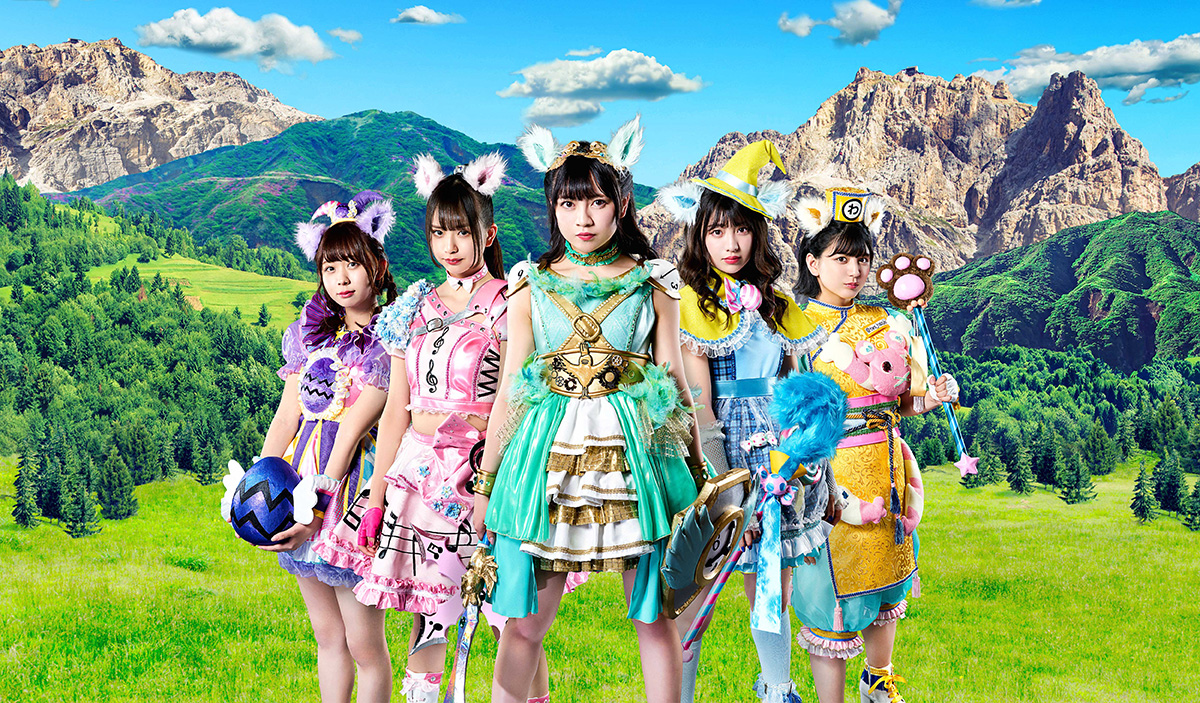 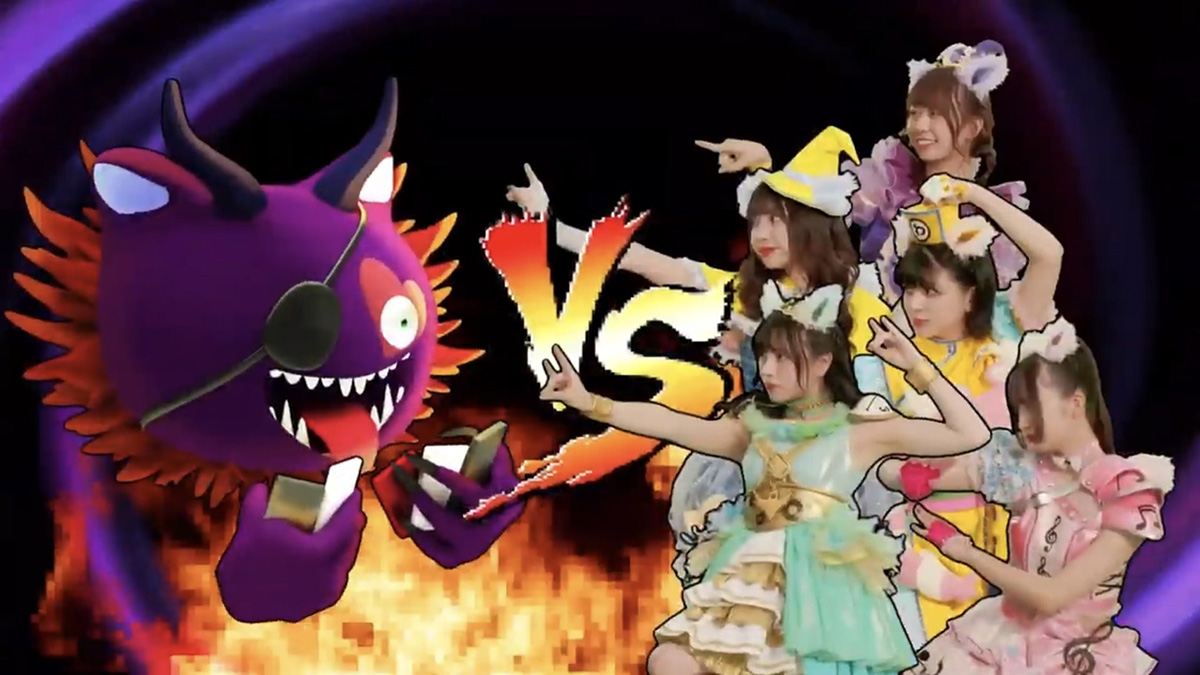 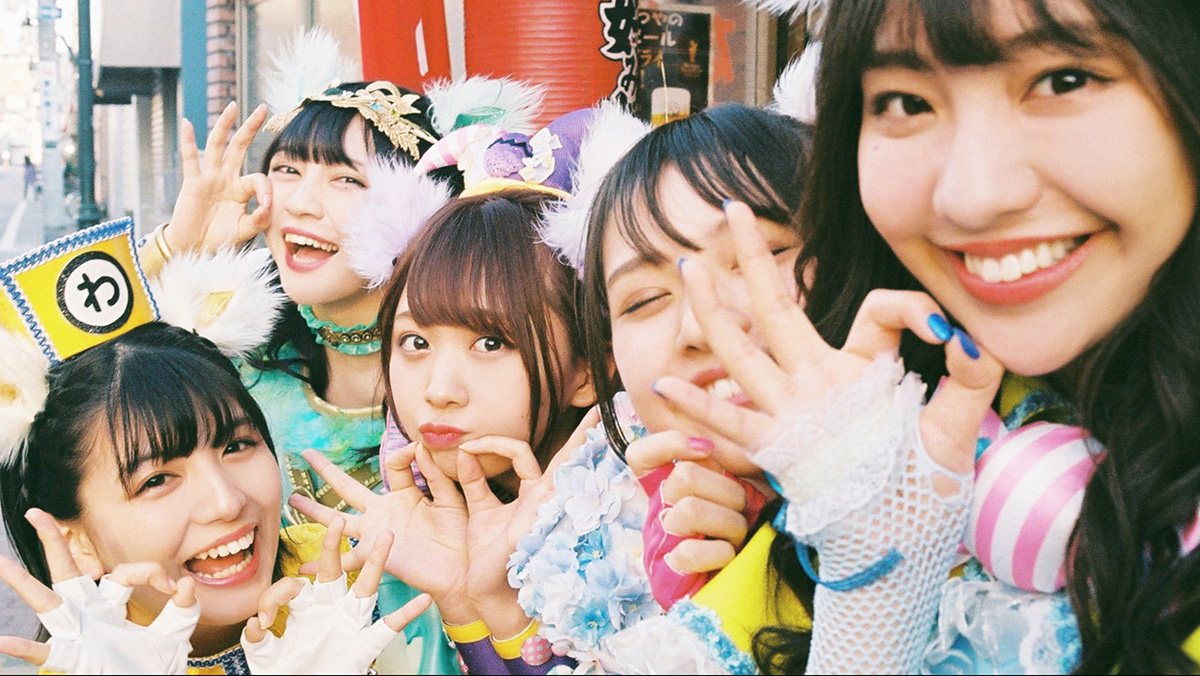 “Mera Nyaizer!!!!!” is the lead track from the group’s upcoming EP, The Legend of Wasuta, set for release June 26. The EP continues the video game theme and leads into Wasuta’s “Kawaii Quest” live concert series, where the members go on a quest to “save kawaii” and the audience influences the storyline in different directions each night.

Wasuta member Miri Matsuda has earned a great reputation among fans as an avid gamer. Her love of the game Splatoon 2 led to the creation of the song “Dedesupabon” (produced by mikitoP) and she recently launched her own YouTube channel to live stream her activities.

“I’ve enjoyed playing video games with my brother ever since I was little,” Miri said, “and it’s fun for me because I’m naturally competitive. I like to focus on something and win! The more I get to play games, the more I improve my skills, so once I’m addicted, I play a lot.

“Our new live concept ‘Kawaii Quest’ is something we’ve never done before,” she continued. “It’s based on our new mini-album The Legend of Wasuta, and it’s so exciting to be a character in a game. Because it’s interactive, the storyline is decided each night, so we never know how the show will end! It’s something I’ve never seen an idol group do before, so we’re really looking forward to sharing these fun moments with our fans.” 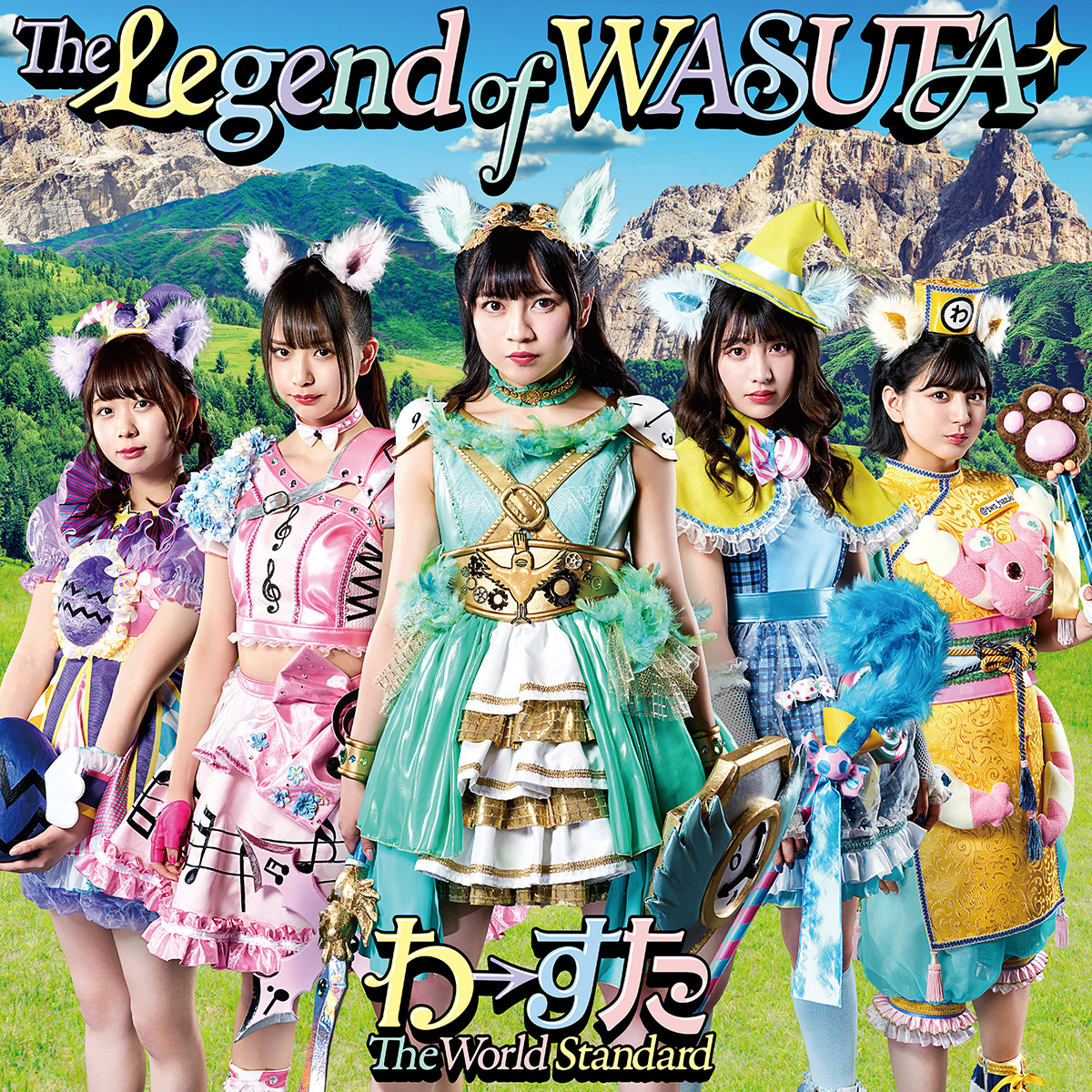 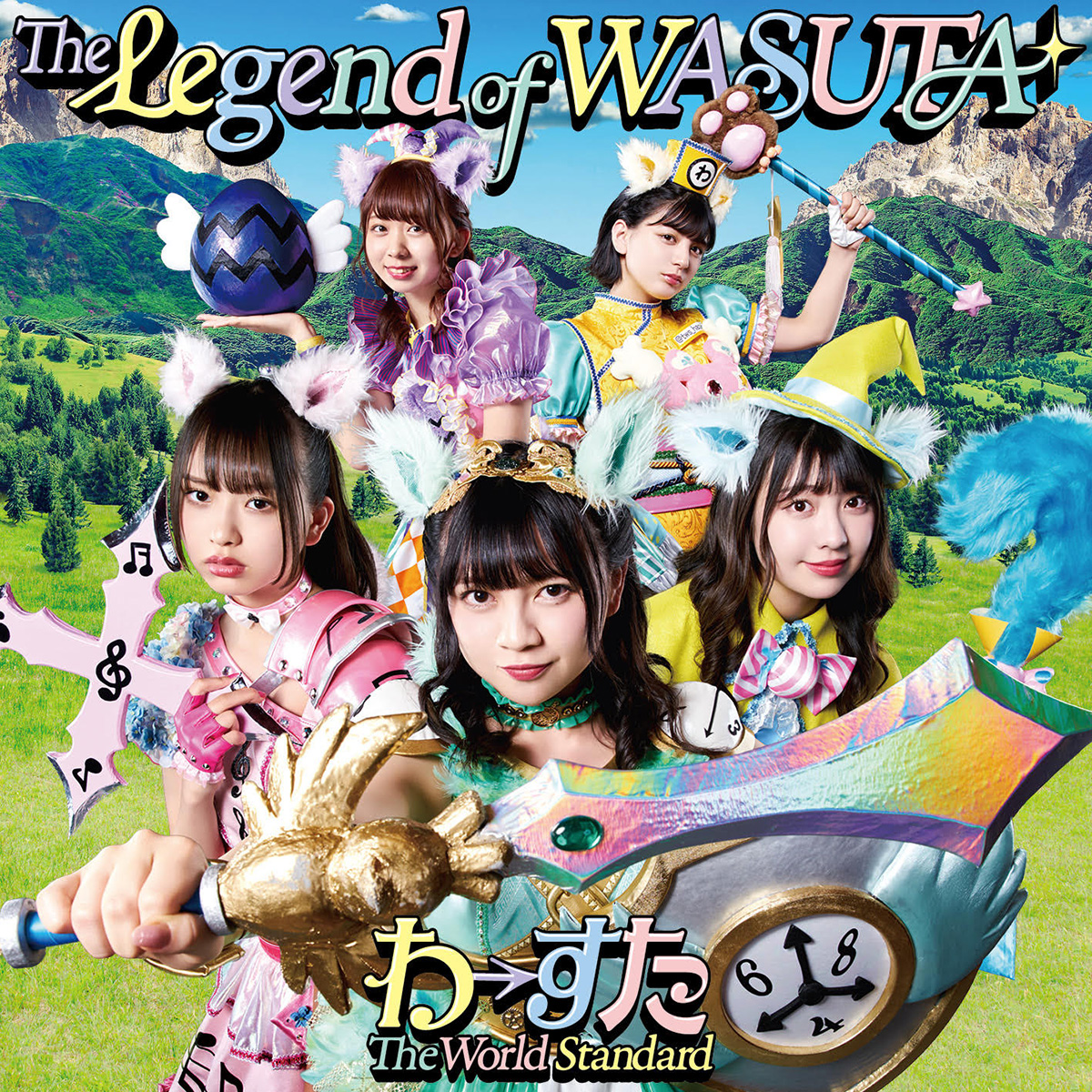 PROFILE
The World Standard a.k.a “Wasuta” was formed in March 2015 with the mission of introducing KAWAII Japanese idol culture worldwide via social media and live showcases. The five members of Wasuta are Hazuki, Nanase, Miri, Ririka, and Ruka. 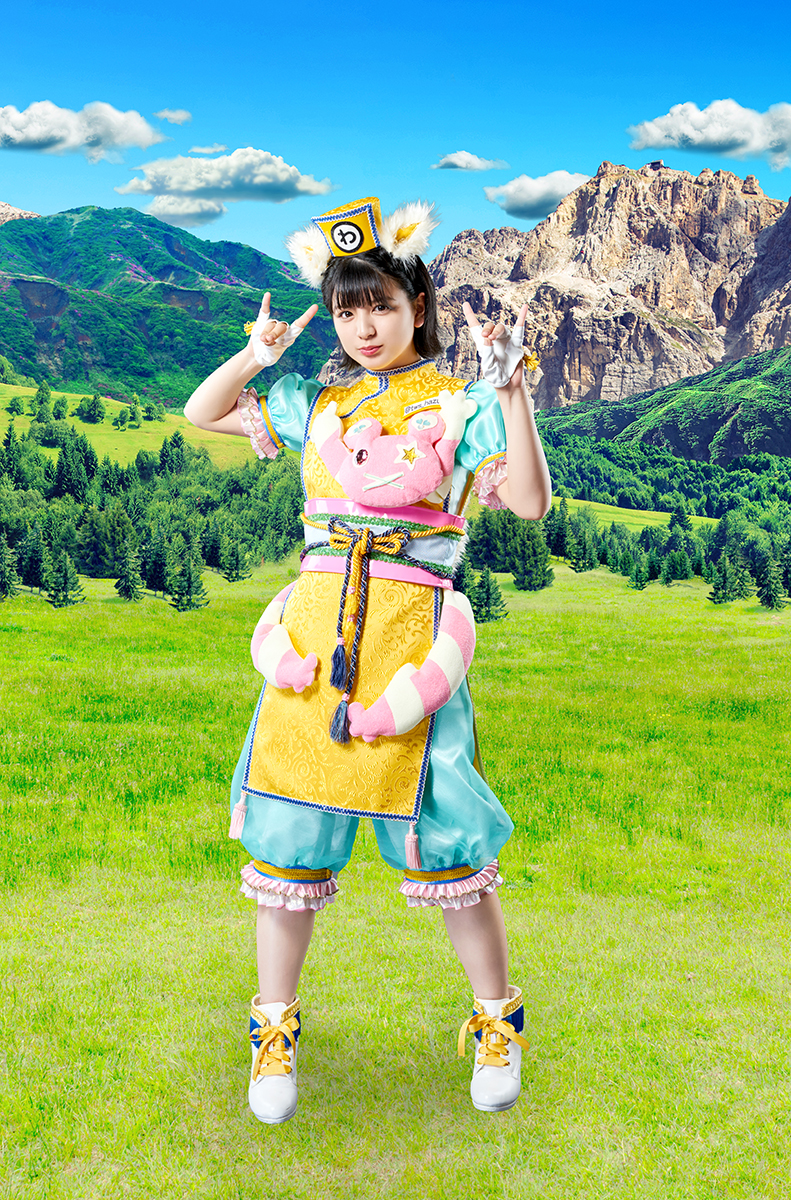 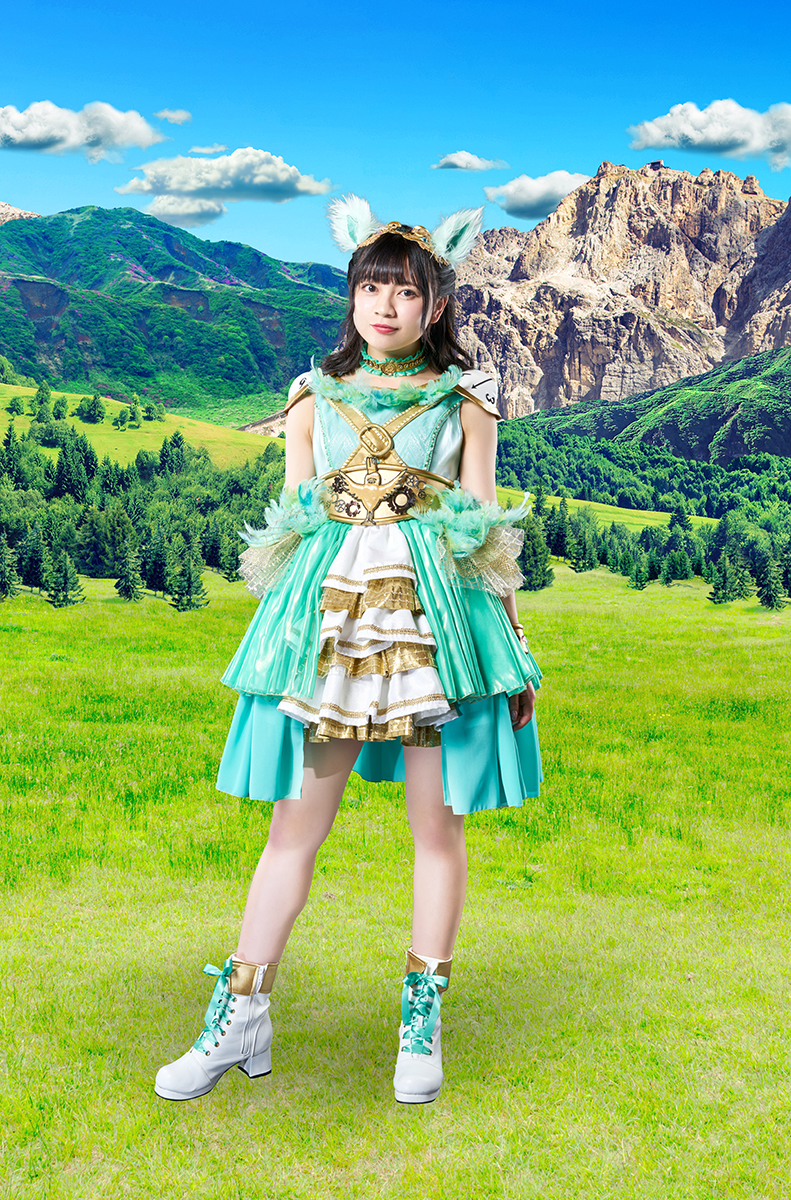 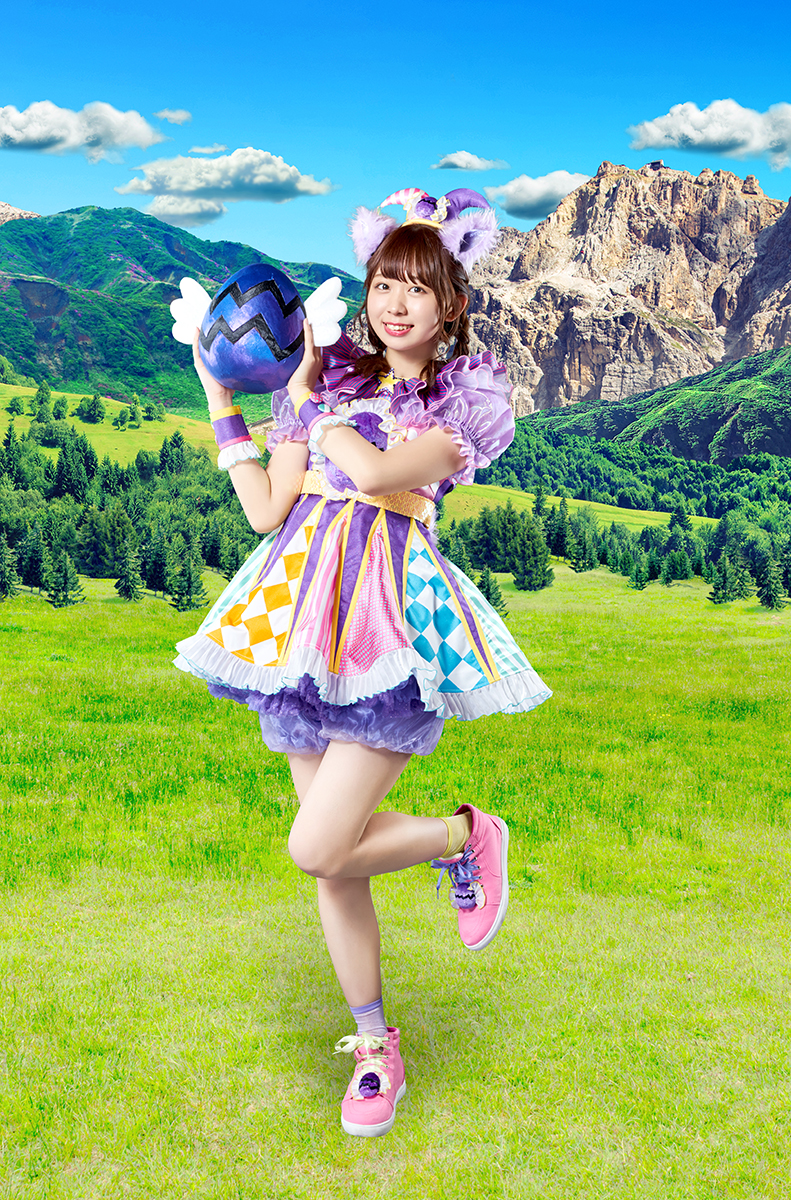 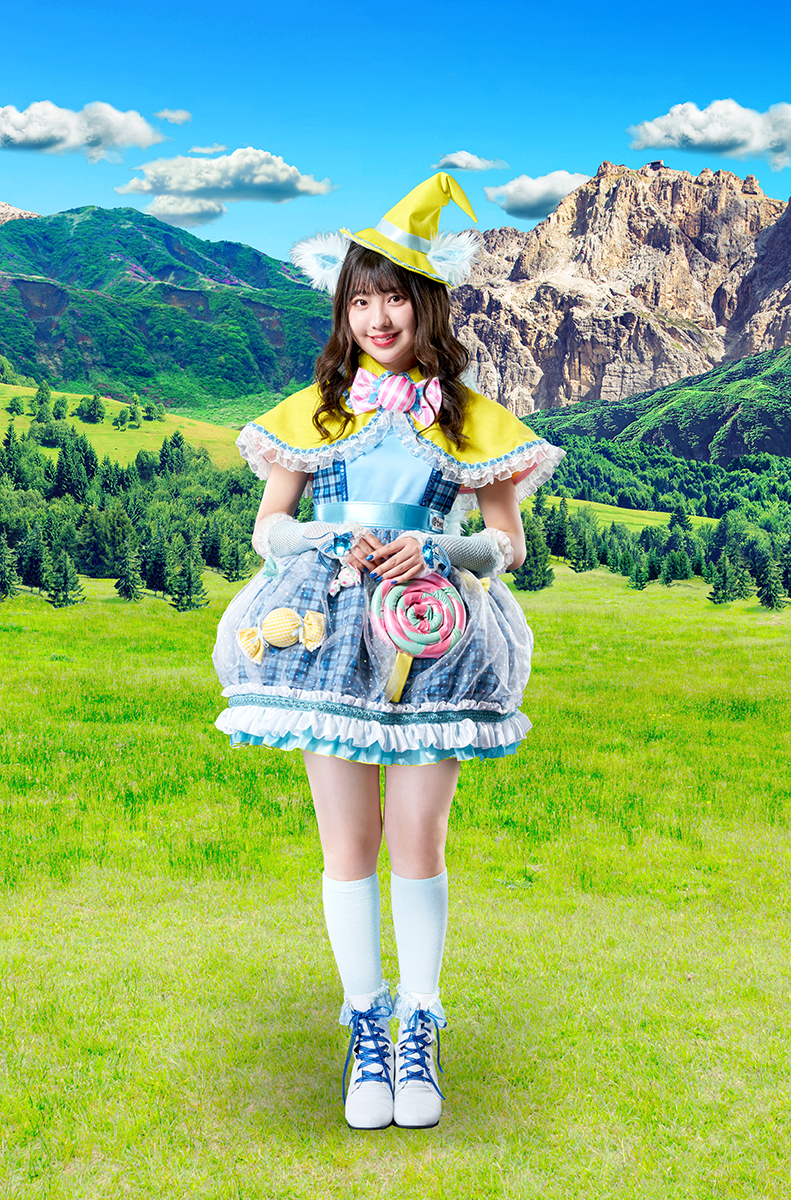 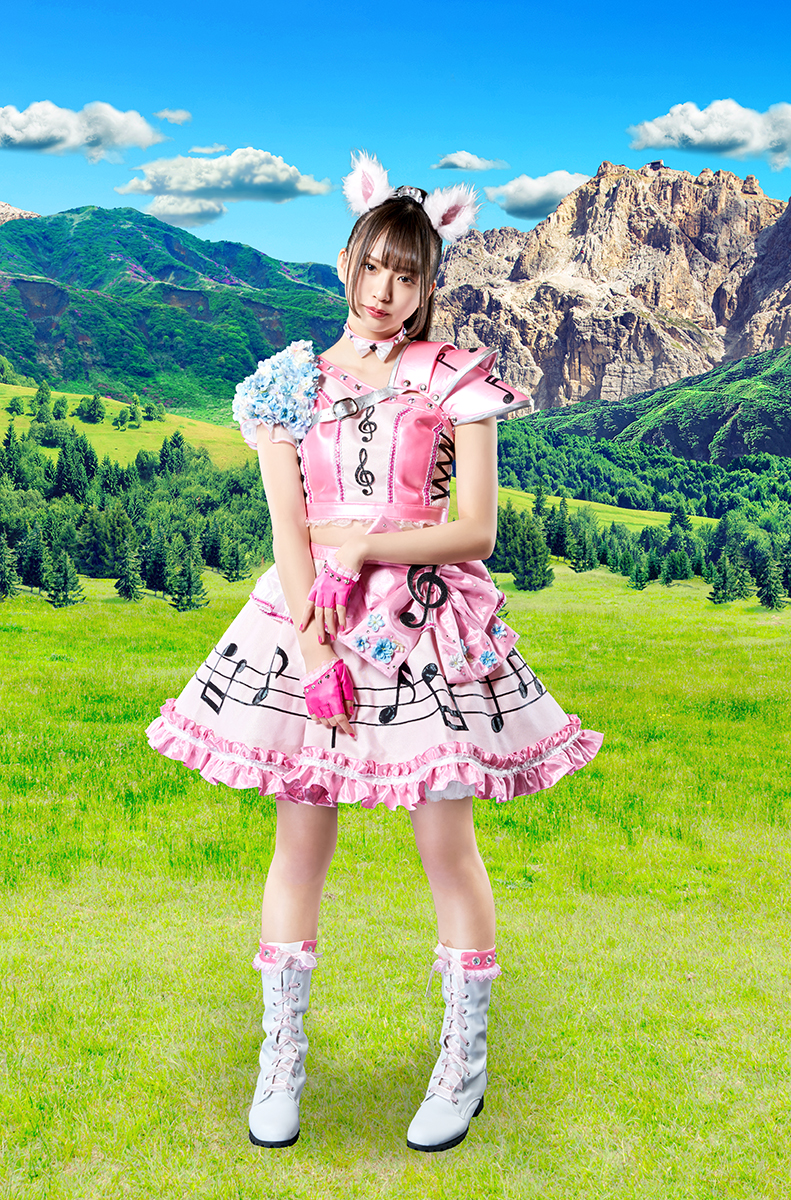 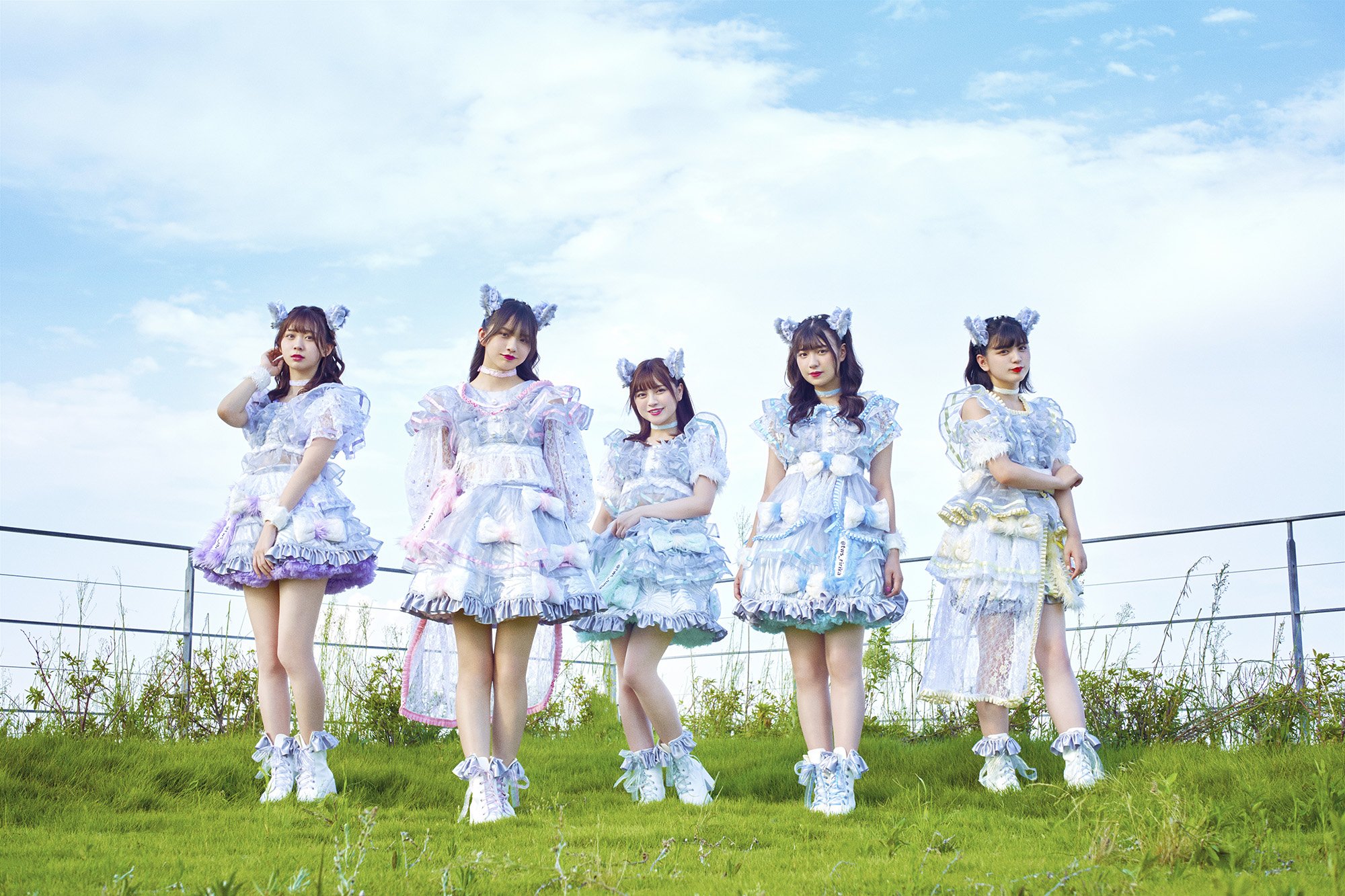 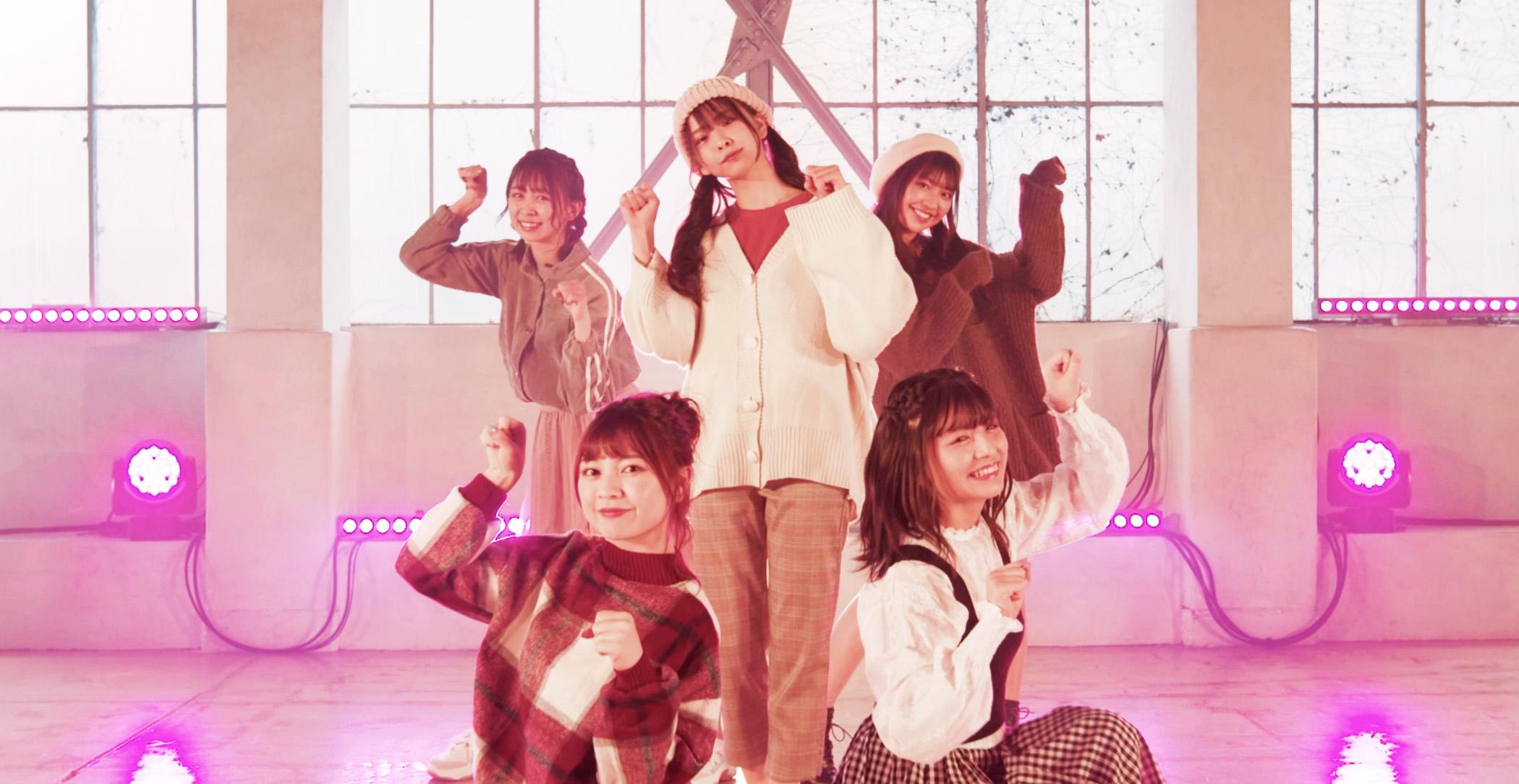