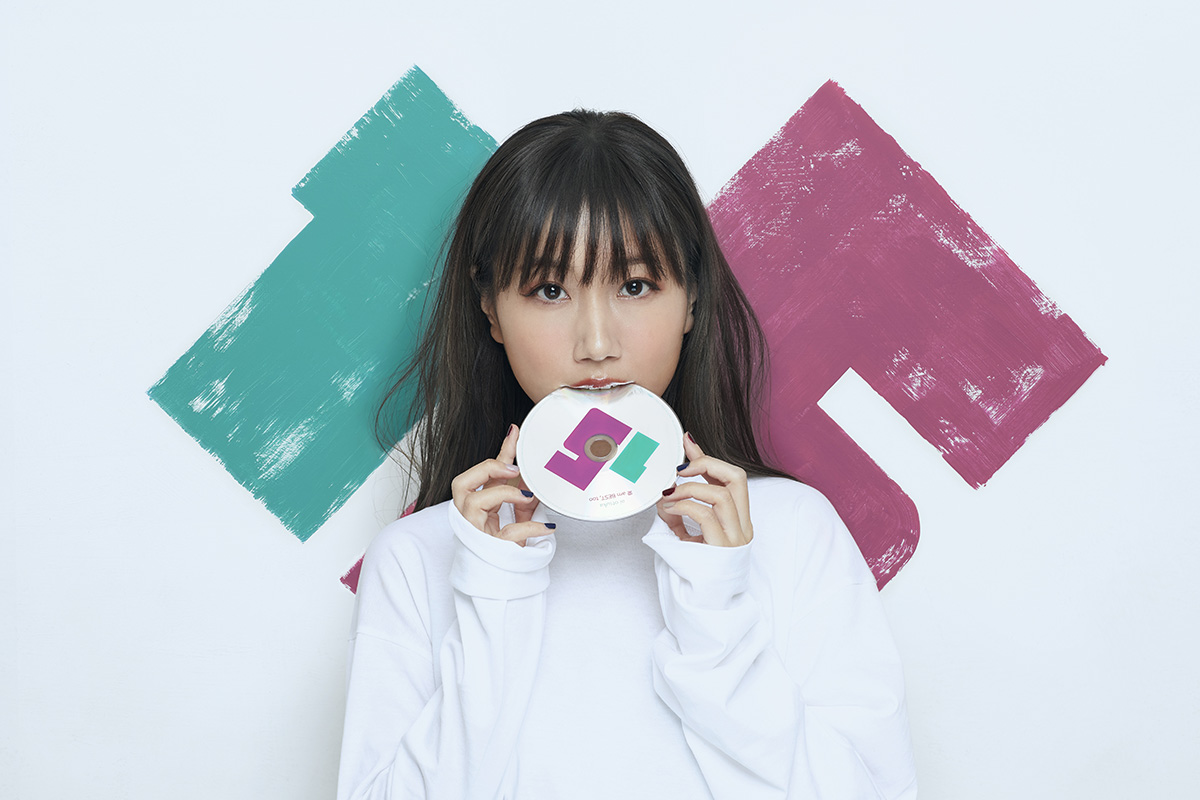 Celebrating the 15th anniversary of her debut, J-Pop singer-songwriter Ai Otsuka’s new song “Chime” has been chosen as the new opening theme for the 2019 TV anime Fruits Basket.

Otsuka recently finished her Japan tour “Ai am BEST, too” in support of her greatest hits album, and will start a tour of Asia in China (4 cities) and Taiwan in July. “Chime”, written and performed by the singer, will debut on the new episode of Fruits Basket on July 5th (Japan time), and the digital single will be available on download sites and subscription services worldwide on the same day.

The remake of the Fruits Basket anime with new staff and cast began in April. Originally written by Natsuki Takaya, Fruits Basket is a girls manga which was serialized from 1998 to 2006 in the magazine Hana to Yume (Hakusensha), with more than 30 million copies of the series printed worldwide. In 2001, it was animated for TV on TV Tokyo (26 episodes) and later adapted for a live stage production in 2009. Fruits Basket has gained overwhelming support over a wide audience, mainly female, and is still very popular 10 years since the last episode of serialization.

Otsuka created the up-tempo “Chime” to represent the ringing sound of a new beginning for girls who, like the characters in the anime, want to change but can’t quite take the first step. As a special surprise, the singer will perform the new song live on stage for the first time during her appearance at Japan Expo 2019 in Paris, France, on Saturday, July 6th. 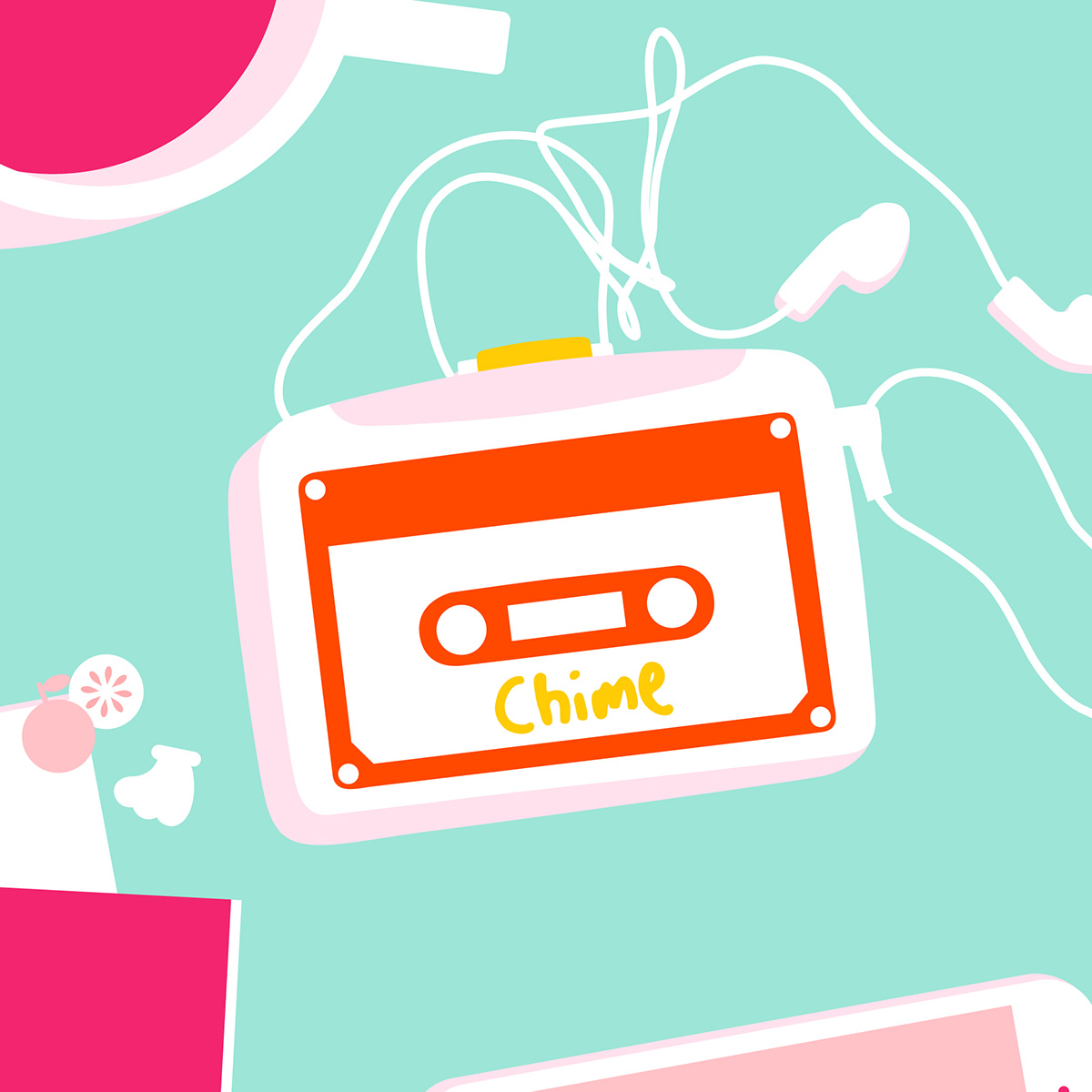