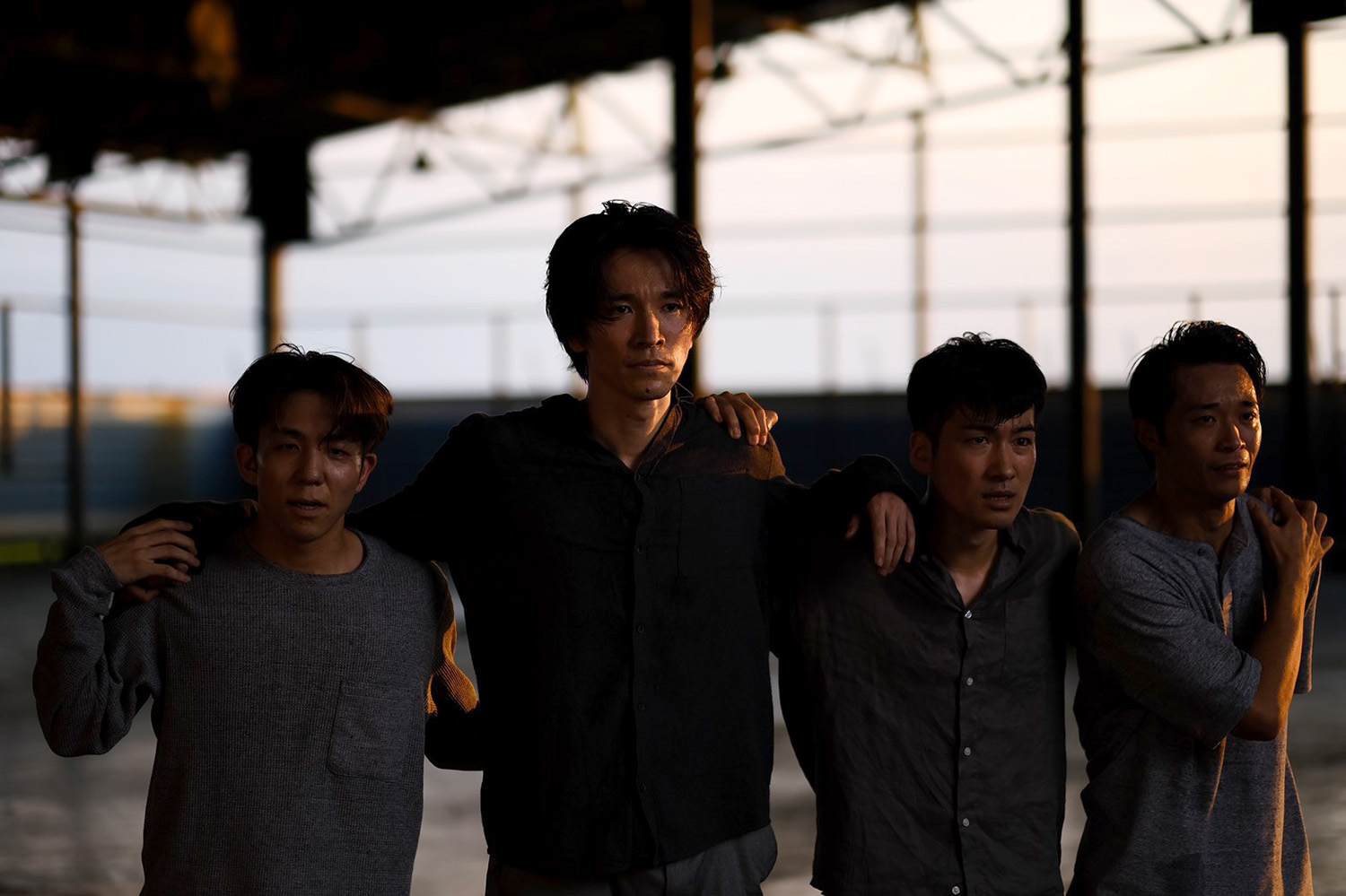 Japanese dance and performance troupe s**t kingz have released a video performing to Charlie Chaplin’s final speech from the film The Great Dictator. 80 years after the film’s release, the group created a modern adaptation of the famous lines in order to deliver a message of humanity and kindness.

The Great Dictator is a 1940 American political comedy-drama film written, directed, produced, and starring the legendary comedian Charlie Chaplin. The film received five Academy Award nominations. The film tells the story of a Jewish barber (Chaplin) who is mistaken for a dictator he resembles and is asked to take his place. At the film’s conclusion, he delivers the final speech to address peace and compassion.

The group commented, “We have met so many people from all over the world through our work. The connections with those people beyond the nation and race led us to travel around the globe. We have realized that these experiences and the people we’ve met shaped us into who we are today and they’re our most valuable assets.”

“We got to watch one of the greatest entertainers whom we have a huge respect for, Charlie Chaplin’s movie The Great Dictator, during this time. His stirring speech proposed ‘Liberty and Justice’ for a better future. However sadly the same issues are still here decades later. So we created this video to call for ‘Liberty and Justice’ in the world.” 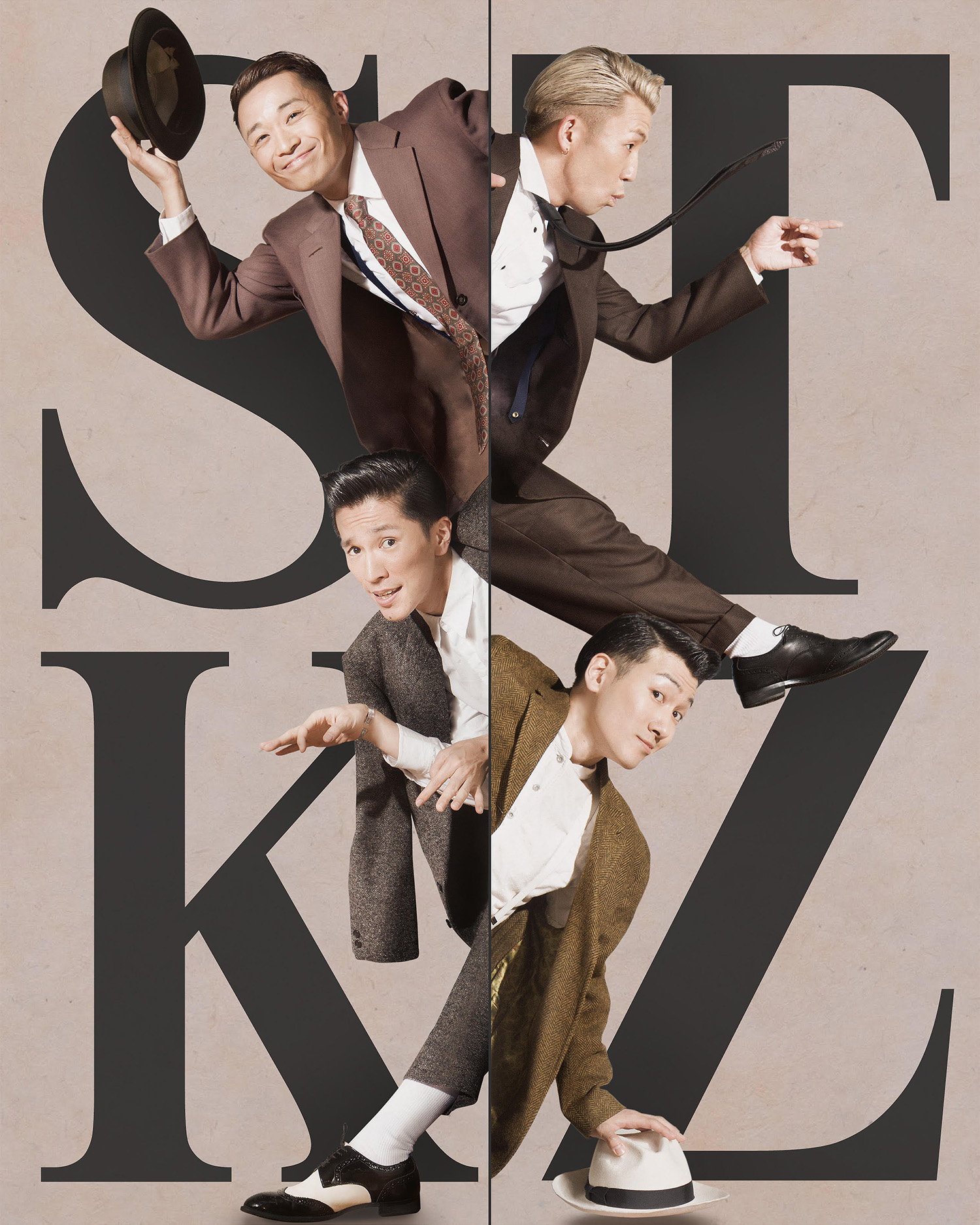 About s**t kingz
s**t kingz is a quartet dance performance group consisting of members shoji, kazuki, NOPPO and Oguri. They started performing together in October 2007 as back-up dancers. In 2008, they performed as back up dancers for Mariah Carey at the MTV Awards in Japan. From 2010-2011, s**t kingz won American dance contest “Body Rock” for two years in a row. They made history of becoming the first Japanese dance group to win the competition.

They have also choreographed dances for more than 250 songs to Japanese and international artists, such as AAA, w-inds., Daichi Miura, Da-iCE, DISH//, EXILE THE SECOND, various artists from Johnny & Associates, BoA, SHINee, SUPER JUNIOR, and EXO.