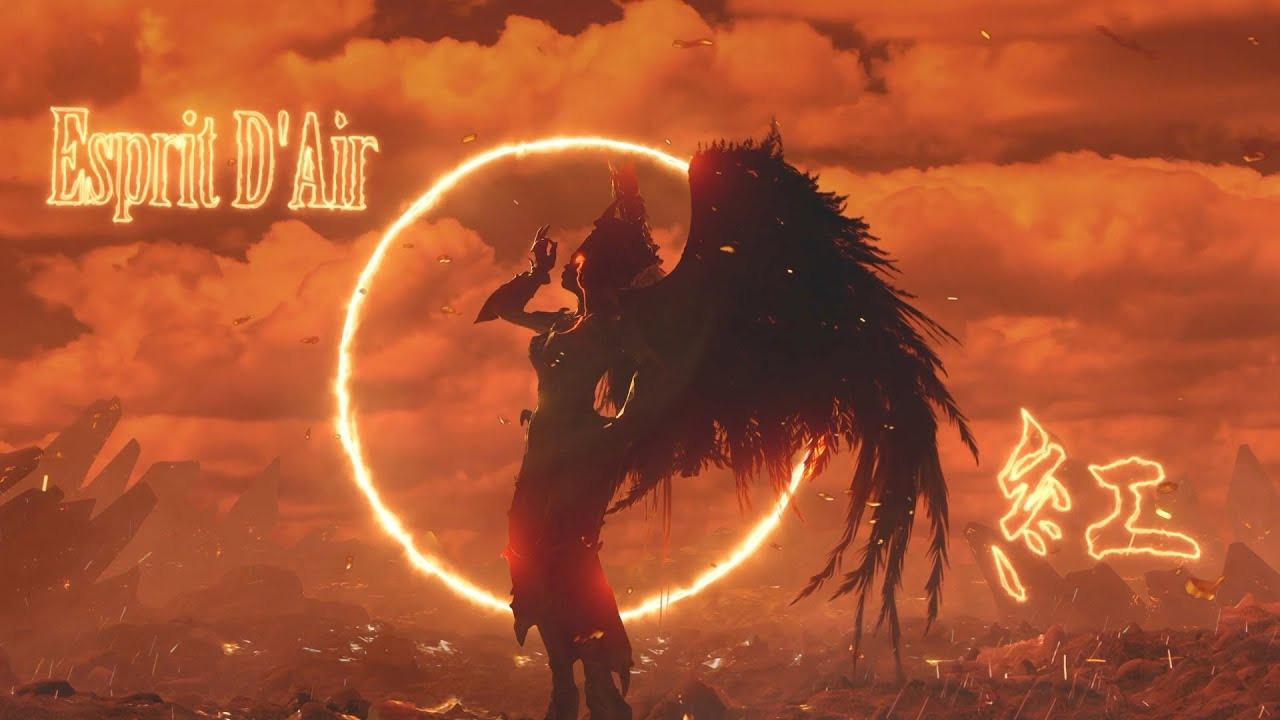 “Kurenai”, written by YOSHIKI, was originally released by X JAPAN in 1989, and is one of the band’s signature songs from their major label debut album, Blue Blood.

Solo project member Kai said, “Both hide and Taiji were big influences in my life growing up, and I would like to dedicate this cover to them.”

Mixed and mastered by Paul Visser at The Recording Studio London, “Kurenai” is available on streaming platforms worldwide.
https://lnk.to/kurenaiYT