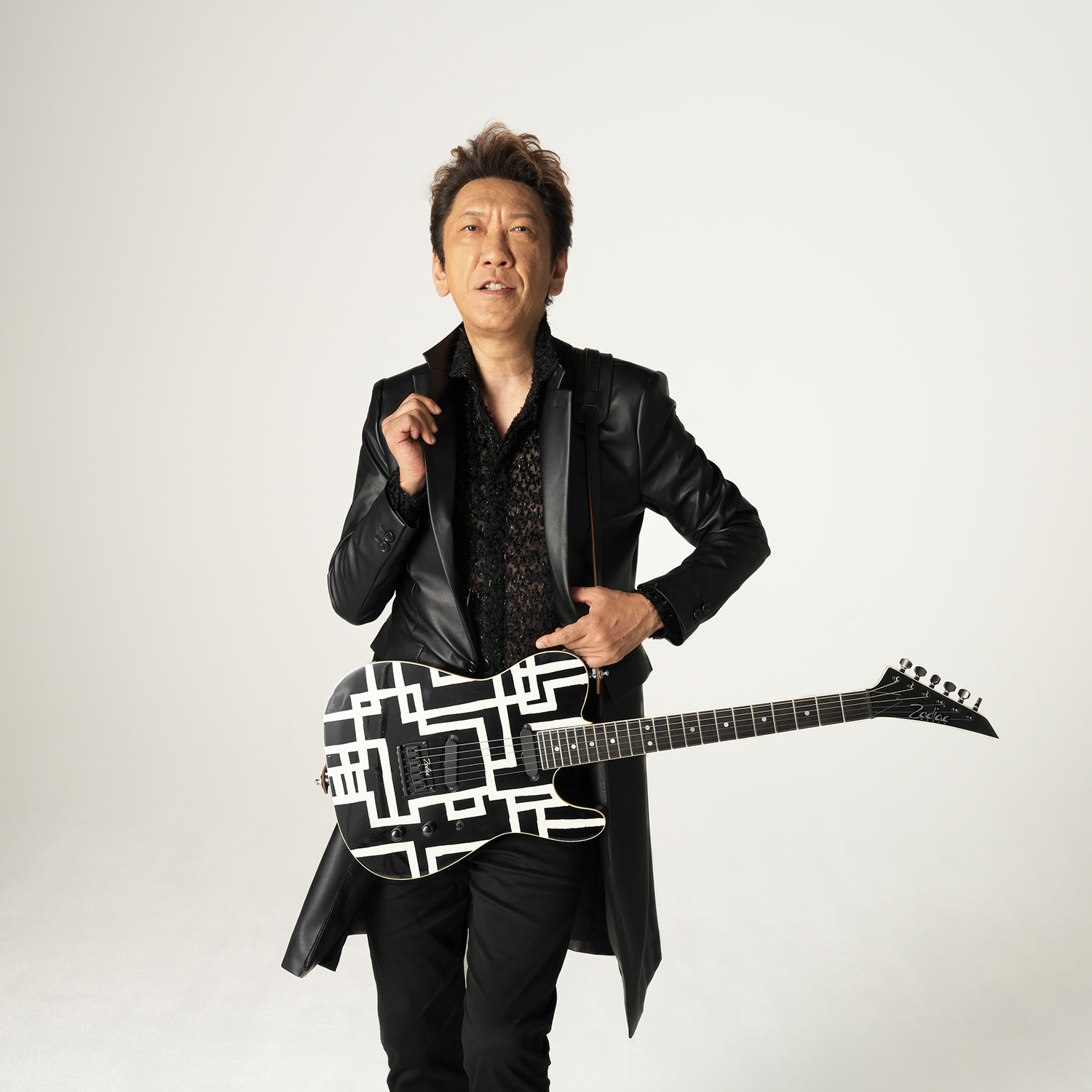 The documentary film for Still Dreamin’ was released on February 4 in theaters across Japan, covering the multi-talented artist’s chart-topping work with the rock band BOOWY, his transition to a successful solo career, and his international collaborations. 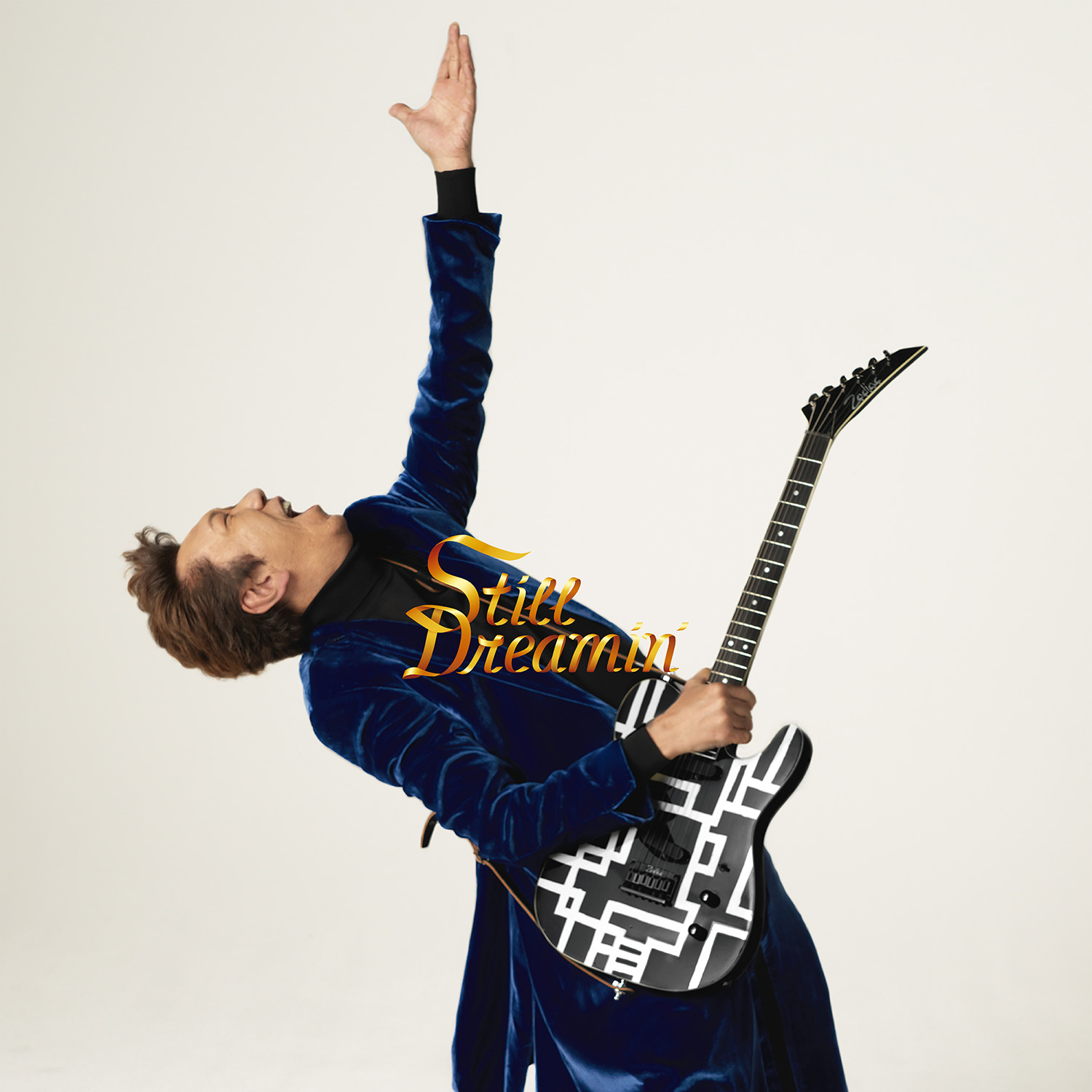