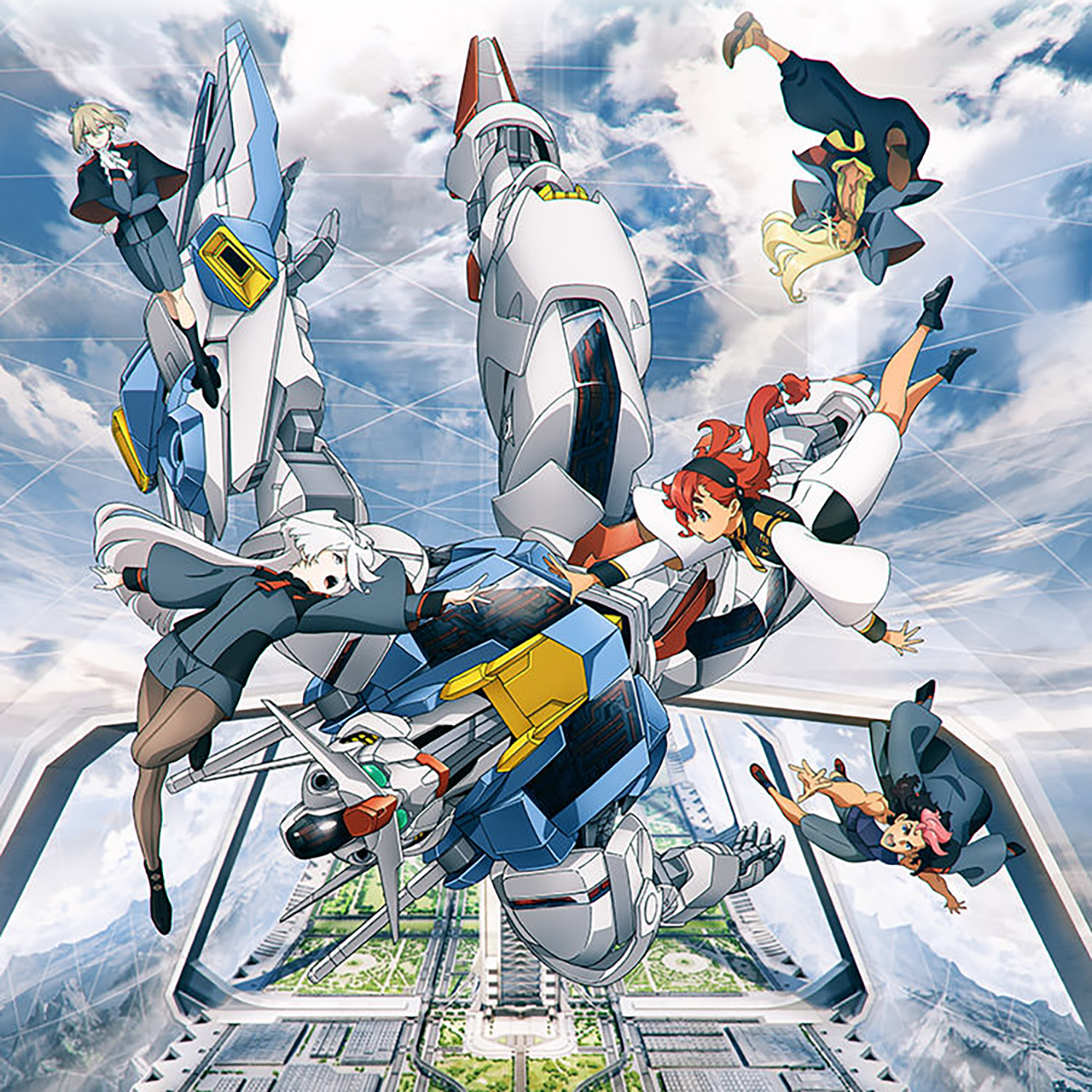 The new Mobile Suit Gundam anime series — The Witch from Mercury — will debut its “Prologue” episode on September 1.

The episode will be streamed on the Gundam.info YouTube channel with subtitles in multiple languages including English.

An era when a multitude of corporations have entered space and built a huge economic system. A lone girl from the remote planet Mercury transfers to the Asticassia School of Technology, run by the Benerit Group which dominates the mobile suit industry.

Her name is Suletta Mercury. With a scarlet light burning in her pure heart, this girl walks step by step through a new world.