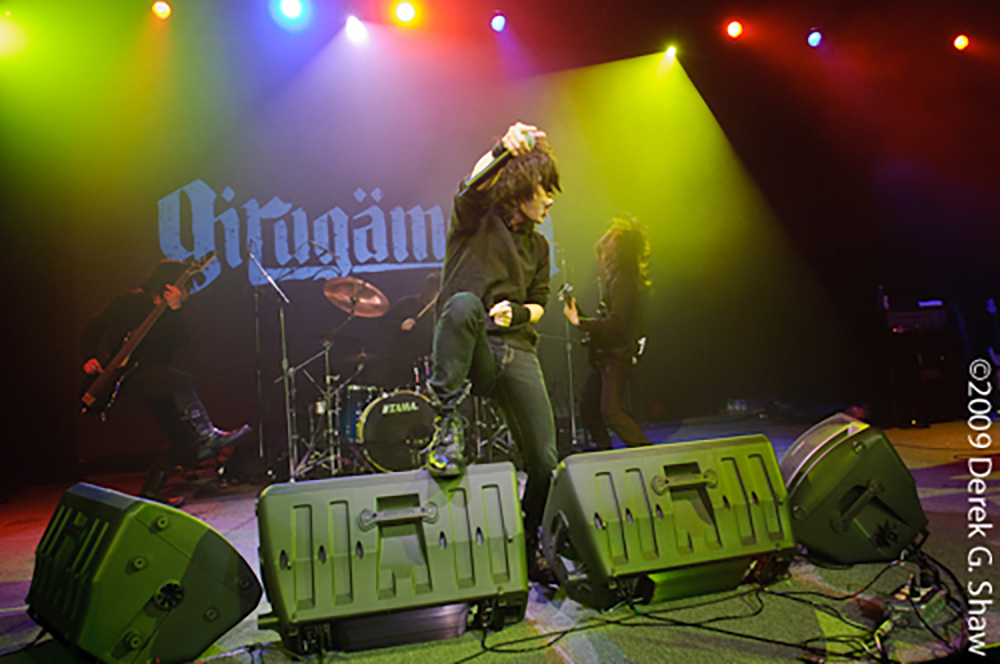 Since their skull-shattering appearance at J-Rock Revolution, girugamesh has been strangely quiet on the western front, but they haven’t been resting on their laurels. Having toured Europe and their native Japan, they will embark on another European Tour this May. After hitting several cities across the continent, they will be at the Metaltown Festival and the Tuska Open Air Festival, sharing the stage with a veritable “who’s who” of famous metal bands.

Still, we here in the states have been eagerly awaiting their triumphant return and were ecstatic to learn of their forthcoming appearance at this years Sakura-Con. When we talked, I immediately had to ask whether a U.S. tour was in the cards. After the entire band agreed that they would all want to do it, Shuu, their bassist, elaborated, “Right now, no opportunity has presented itself, but we would really be interested if it did.” Vocalist Satoshi was even more optimistic, “We’re going to do more tours, more lives. If you hold on, it’s definitely going to happen.” 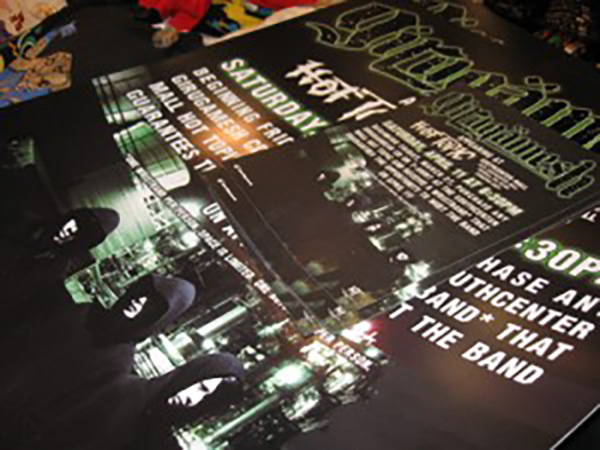 Girugamesh clearly enjoy music, both as a band that produces it and as fans themselves. They were almost giddy to hear that Limp Bizkit, one of their favorite bands, had gotten back together. When I asked what kind of bands they might want to tour with in the states, Shuu pointed at their guitarist, Nii, and mentioned that he would really like to go on the road with Story of the Year. They’ve done covers, including their well known version of “Glamorous Sky” and have expressed interest in doing more. Drummer Ryo mentioned that he’d like to do Linkin Park’s “Faint” while the other members really want to do Metallica’s “Master of Puppets.”

I think they might still be a little awestruck by how western fans react to them, something that many Japanese bands are often surprised by. The fan reaction in Europe has been huge and no doubt the reception they would receive in the States would be the same. Ryo described it as “hot.” Satoshi added, “It’s impressive. The fans sing the songs even though they might not understand the lyrics.”

Having just come off a 47 prefecture tour, they found the time to write a song, “Alive,” that will be released as a single in June. Ryo described it as a direct result of their experiences on the road and could be thought of as more of a collaborative effort from the band, as Satoshi came up with the “speed part” while Ryo wrote the more melodic sections. The tour will also be documented on their very first DVD release, allowing those of us who can’t afford a trip to Japan the opportunity to witness girugamesh first hand. The DVD “Crazy Crazy Crazy” will be produced by Ryo himself and — though the band had a good chuckle when I suggested that he might use the opportunity to turn down the rest of the their instruments and turn his all the way up — he was a little more modest in his approach. “Since it will be for sale for our fans, I’m focusing to clean it up and make it sound really good.” 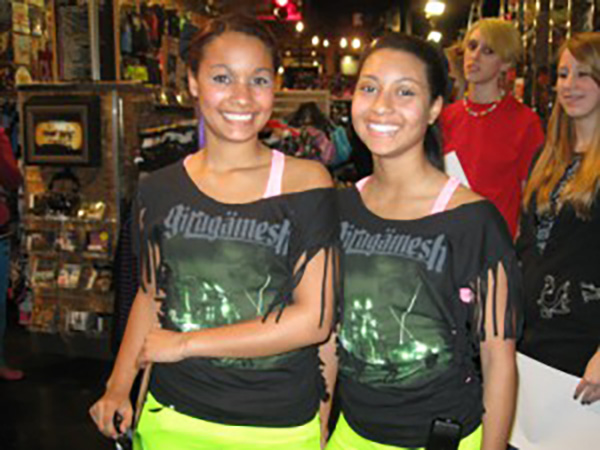 Until then, fans have been keeping busy listening to their third album, Music. Though they’ve been around for a couple of years now, their approach to songwriting has remained consistent. As Ryo explained, “I write the music in the studio — drums, bass and guitars — and then I bring the finalized version to the rest of the band. That’s when they add their own style to it.”

Though it may seem like a simple title, Music had a deeper meaning. Shuu explained, “This was the first time we released something simultaneously in Japan, Europe and the U.S. We wanted to say to the world that this is our music.” He then added, Music is a little more digital, the albums before that were more rock based.” Though shorter than either 13’s Reborn or their self-titled album, they didn’t think it needed to be any longer, because as Ryo described it, “it’s really hardcore.”