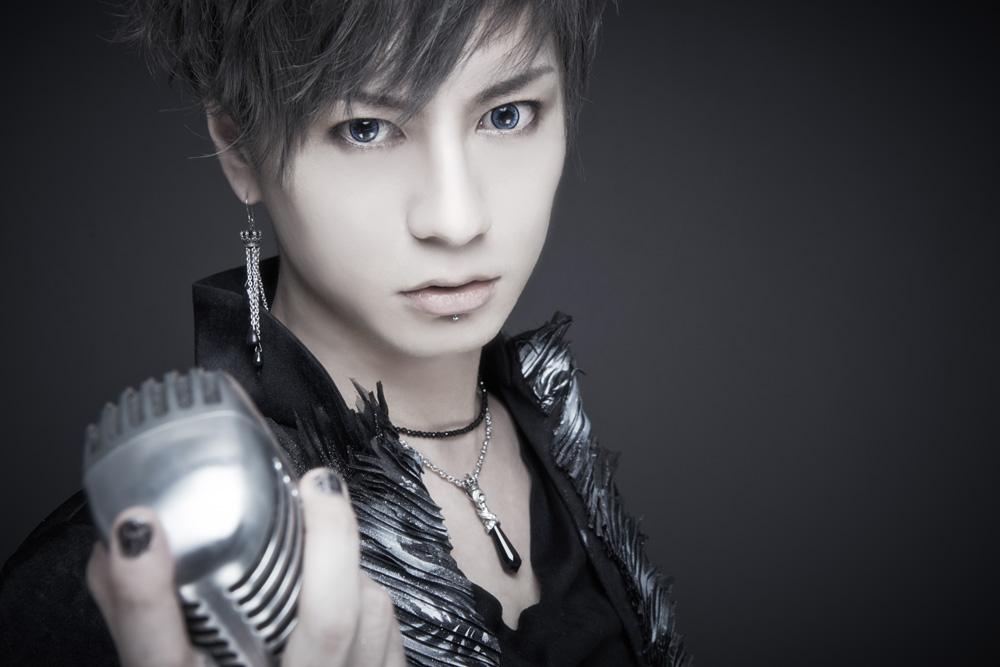 WING WORKS recently released a DVD of three interconnected PVs and some live footage titled CINEMA WING -The Chronicle Movies-. RYO:SUKE took the time to talk about the story behind those videos, social media, and one of the hottest anime in Japan.

The three PVs in your DVD are part of one story yet they’re very different in setting and overall atmosphere. How did you decide on the look for each one?
RYO:SUKE: We get our ideas from various songs and lyrics. “Silver (シルヴァー)” is cyber and gothic. “VAD†MAN” is conspiratorial and “Fushichou (不死鳥-FENNIX-)” is Japanesque.

“VAD†MAN” features a lot of historical and religious imagery. What events and historical figures influence you? How about religion?
RYO:SUKE: A lot of the influence for “VAD†MAN” was taken from the cultural aspects of the Christian worldview.

What inspired you to bring in traditional Japanese instruments for “FENNIX”?
RYO:SUKE: Because Japanesque is the theme of this song. We wanted to represent EDM and metal in a Japanese way.

How does your latest single “Rosetta” fit in with the trilogy of PVs?
RYO:SUKE: “Rosetta” is written from the perspective of one girl watching the main character of the three PVs from the shadows.

What do you have planned next, another trilogy or a continuation of the story?
RYO:SUKE: After this we are going to introduce something completely new.

How do you juggle managing the visual and musical aspects of your creative vision, particularly in lives where they all come together in one place?
RYO:SUKE: We are always thinking about how we can represent the passion of our songs during our live performances.

Last Halloween, you and the WINGMEN dressed up in Shingeki no Kyojin [also known as Attack on Titan] cosplay. What made you choose that anime? Do you have a favorite character?
RYO:SUKE: Shingeki no Kyojin is the absolute coolest anime. The European fantasy world aspect is something we have in common. We love Levi.

Are there any other cosplays you would like to wear in the future?
RYO:SUKE: Darth Vader from Star Wars

What role has Twitter and Facebook played in spreading WING WORKS’ message?
RYO:SUKE: Facebook is a tool used exclusively for our fans abroad. Twitter is a tool to promote communication with fans that are at closer distances.

What plans do you have for the summer?
RYO:SUKE: We will make an appearance at a sponsored festival in Japan and are also eagerly waiting for an invitation to a festival abroad!