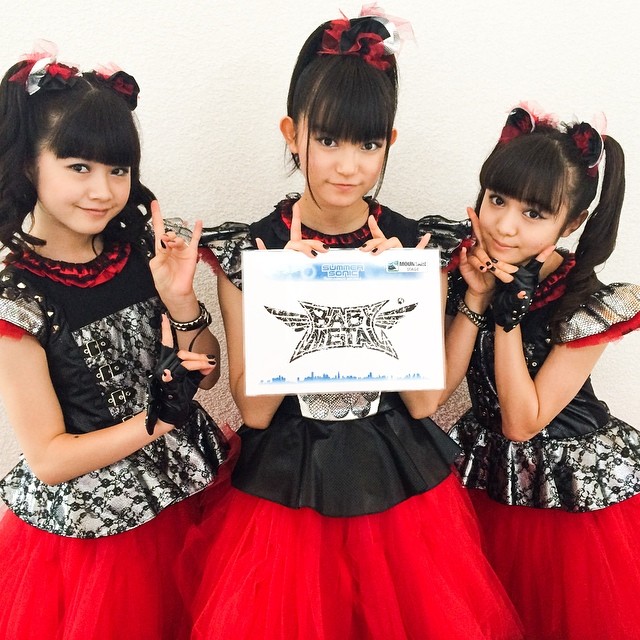 BABYMETAL just completed a short tour of the USA and Europe, and has also announced a return engagement overseas via their Facebook page. 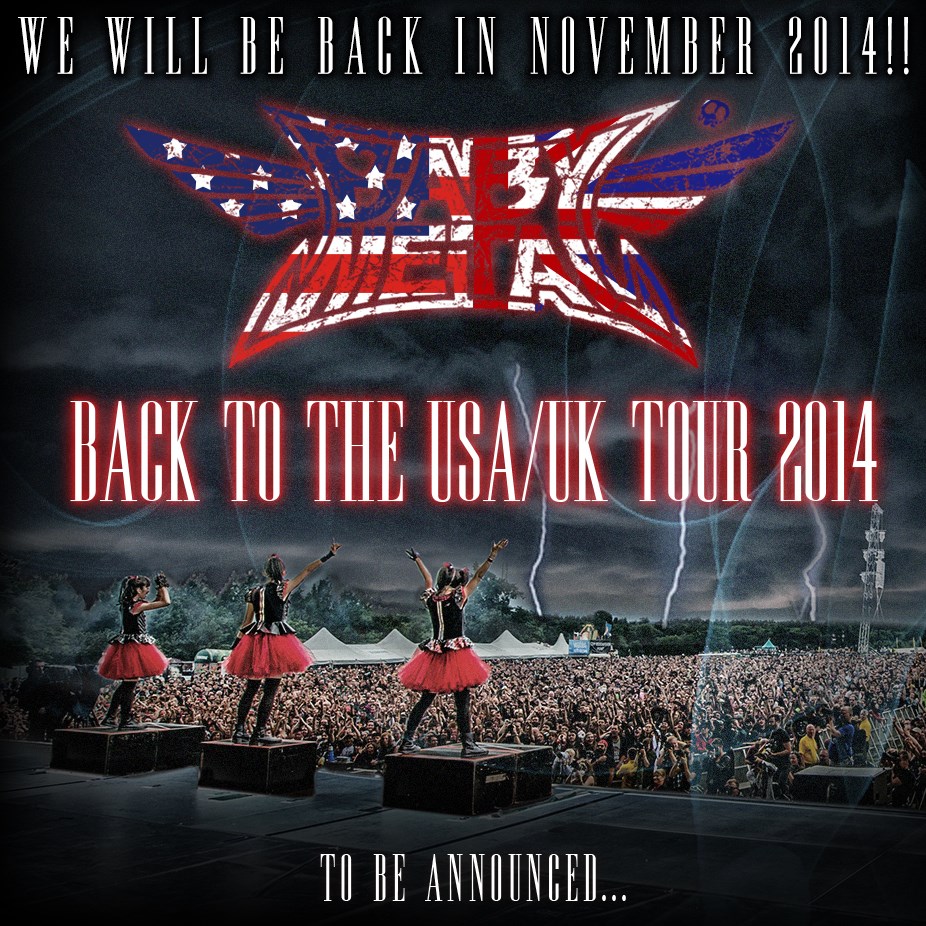 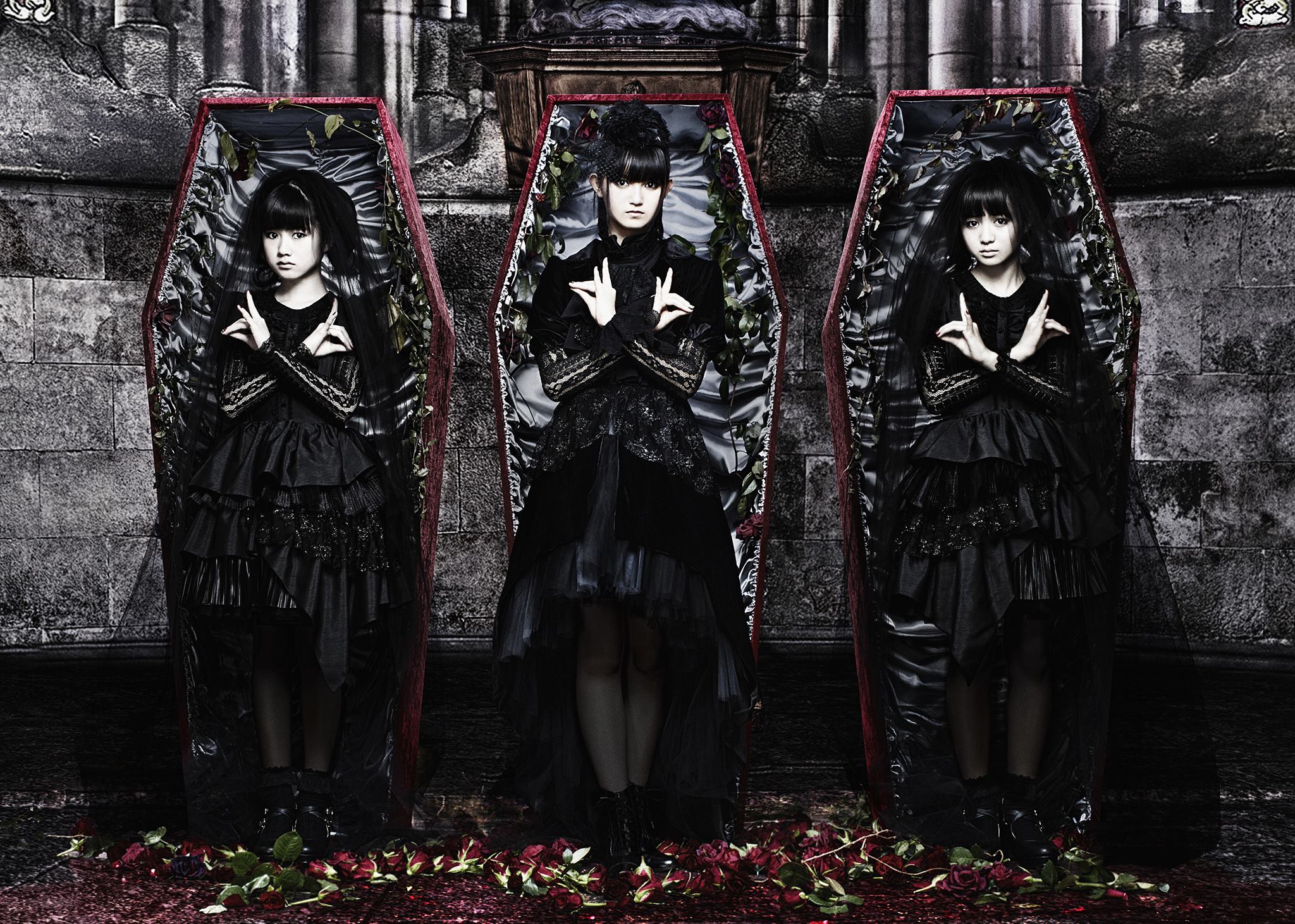