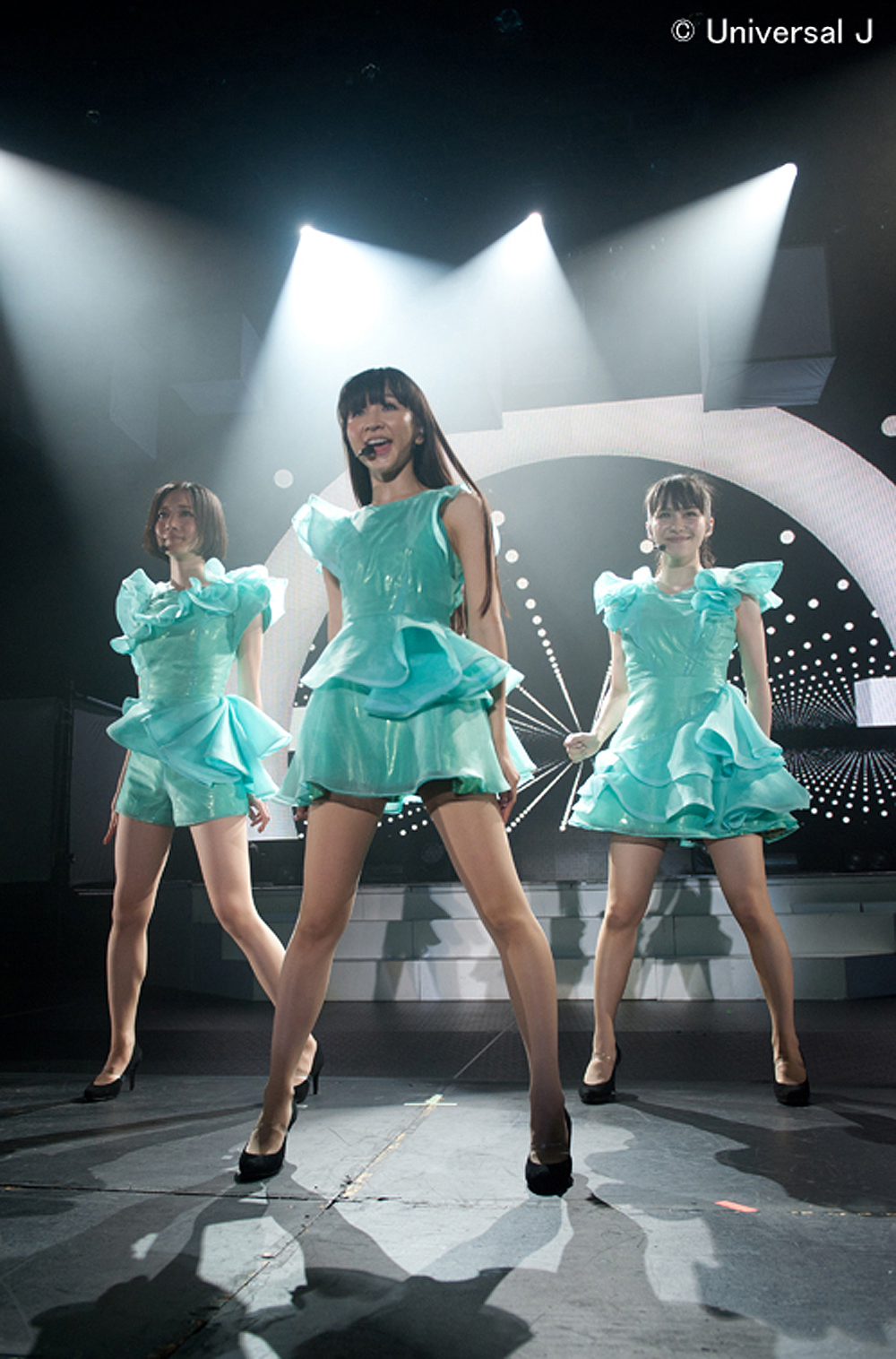 Perfume quietly made their way into the hearts and minds of Western music fans six years ago as essentially an underground artist – a J-Pop act not associated with anime nor any of the popular Japanese genres that had taken hold in the U.S. near the end of the last decade. Their U.S. debut at the Palladium in Hollywood this month was anything but quiet.

Since their debut in Japan ten years ago, the Avant-garde trio has grown from an edgy indie act to a leading representative of what is perhaps Japan’s most unique and influential musical genre. Perfume’s international following has since solidified, and that energy and passion was on full display at their lively and surprising show in Los Angeles as part of their 3rd World Tour.

The show opened with the hard-driving “Into the Sphere”, the intro to their recent album Level 3. Accompanied by stunning graphics, the build-up was the perfect way to kick off the concert. As the curtain dropped, Perfume immediately broke into their signature dance moves performing “Spring of Life”. For many in the audience, this was a dream-like experience — I heard that comment from more than a few people at the show. After years of waiting, Perfume was onstage in the United States. 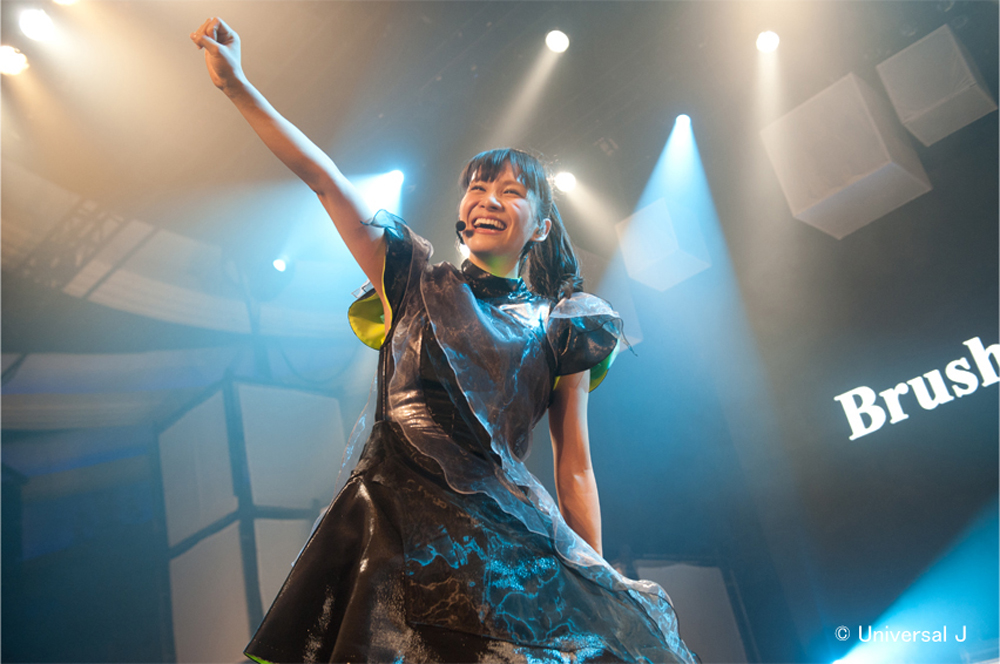 Perfume surprised everyone. A-chan, Nocchi, and Kashiyuka delivered on the intricate choreography, marked by frequent costume changes and the tight performances you’d expect. After the first couple of songs, however, they broke for a Q&A with the audience. For those moments, it felt like a casual hang-out between the artists and 4,000 fans.

Perhaps Perfume’s use of the artificial as artifice — the machine-like polish to their futuristic sound and image -— created the expectation that this would be a highly-orchestrated, detached performance. Their engagement with the audience was anything but: breaking into sing-alongs, talking to fans near the stage, discussing their dreams of cheeseburgers and other Americana with playful sincerity.

Their set included a remix of the infectious “Spending All My Time”, their breakout hit “Polyrhythm”, the joyful “One Room Disco”, the intriguing “Fake It” (originally released as a B-side for the single “Fushizen na Girl”), and “Glitter”, which features some of the group’s most complex choreography.

I became a fan of Perfume the year GAME was released. I had been exposed to their catchy, futuristic tracks like “Electro World” and “Perfect Star Perfect Style” as a club DJ in Los Angeles. GAME‘s signature tracks, including “Secret Secret” and “Baby Cruising Love”, opened up a new musical landscape for me. Experiencing their music live, punctuated by the heavy beats, elaborate lighting and effects, the intensity of the crowd, it was never more clear to me that Perfume is an edgy electronic act in pop wrapping. This was exemplified by “Game”, the innovative title track from their second album, and another show-stopper, the epic club anthem “Party Maker” from Level 3. 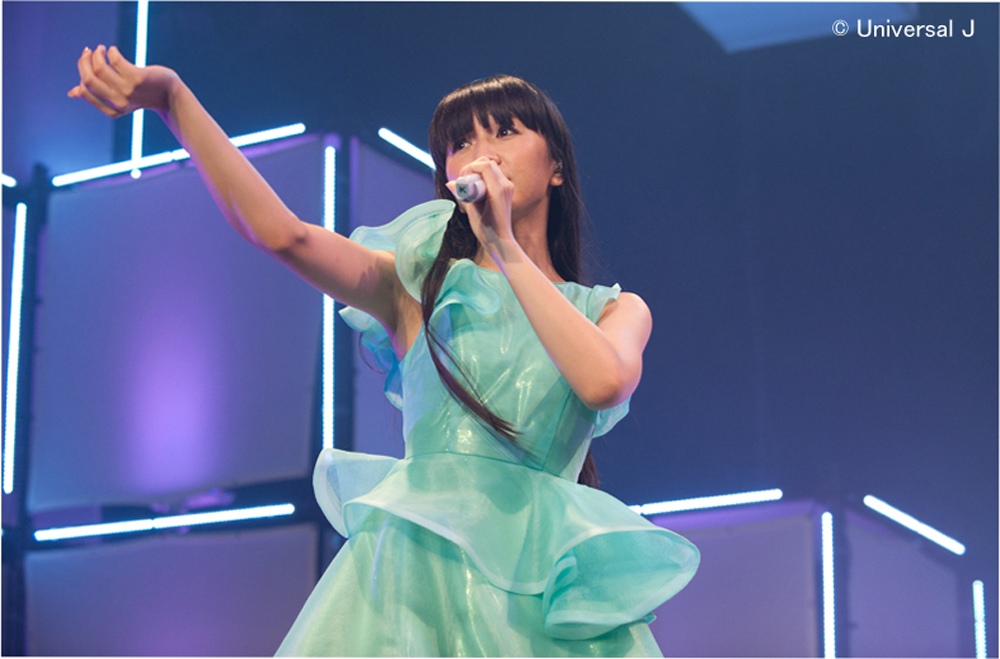 Perfume’s concert was about two things: the long-overdue appearance of a highly-respected and adored Japanese pop group in the United States, and, more importantly, the maturation of an intense, albeit underground music scene. “I’ve loved Perfume since middle school and I have never laughed harder at a show, and then cried harder at show,” commented Kitty, a 17-year-old concertgoer who was moved to tears by the event. Adorned in Lolita and surrounded by a diverse group of friends, she represented the groundswell of fandom that lined up for blocks before the show, a collective of the post-“Toonami” Generation fueled by a blending of Asian and western pop culture and rivaling the kind enthusiasm you’d see for any popular American indie act.

I found it interesting that Perfume’s U.S. debut followed appearances in Los Angeles by J-Electro contemporaries Ram Rider and Kyary Pamyu Pamyu. Perfume, together with their producer Yasutaka Nakata, spearheaded this musical movement unique to Japan. The wait to finally see them only made the experience more rich and meaningful, as the scene had developed and matured in anticipation for this moment. For Perfume fans here in the U.S., this was a crescendo. 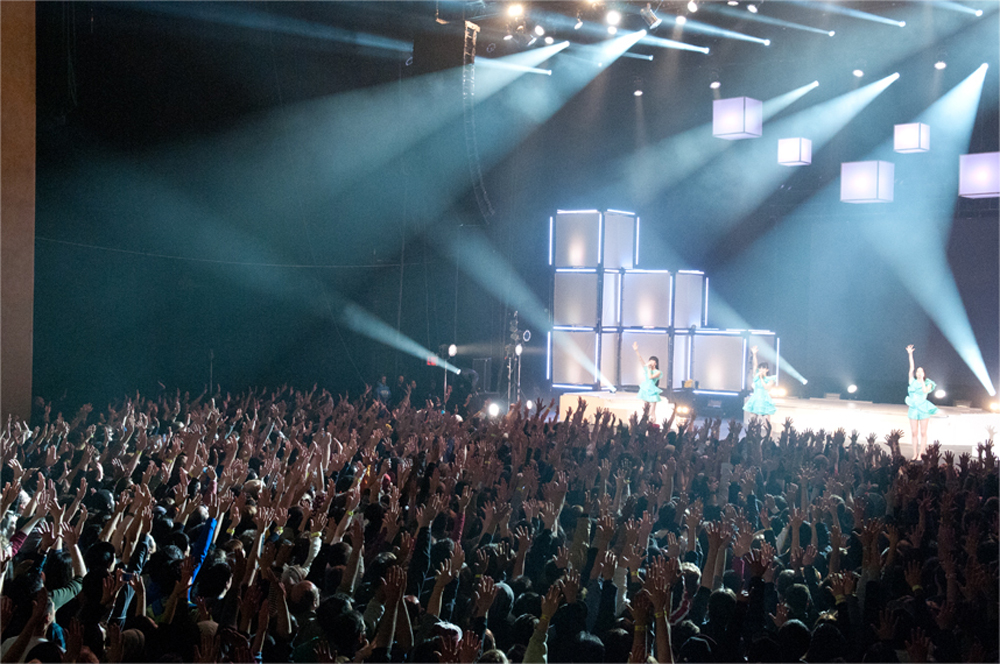 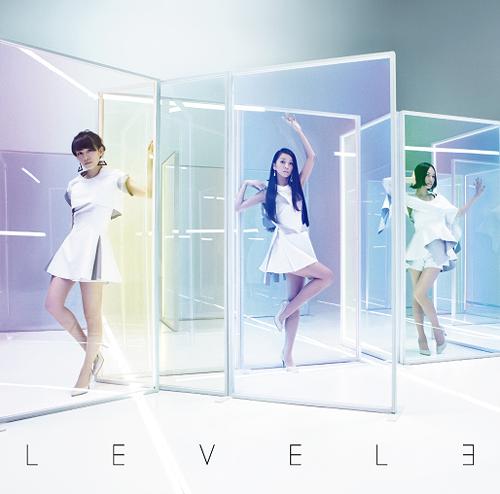