Japanese pop metal powerhouse Babymetal will wrap up their historic rise to stardom in 2014 ranking at 5th place on Billboard’s World Album Artist’s Chart. K-Pop groups EXO and 2NE1 also placed in the top ten, marking a memorable year for Asian pop on the global stage. 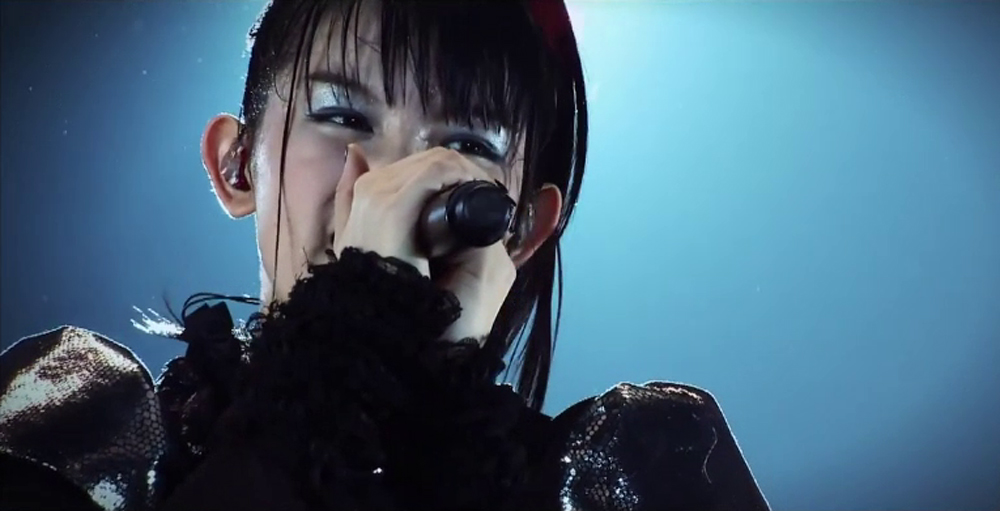 Babymetal, who began as an offshoot of idol group Sakura Gakuin, released their debut album in February 2014, and quickly earned the respect of both idol and rock fans, hitting the top of the metal charts in the U.S., U.K. and Germany, and also entering the Billboard 200 and Heatseeker charts.

2NE1 grabbed the number 9 slot with their highly anticipated second full album, “Crush”. Their follow-up to 2010’s “To Anyone” featured “Come Back Home”, CL’s solo song “MTBD” and “Gotta Be You”, and charted at 61 on the Billboard 200. The Japanese version of “Crush” was released in June 2014. 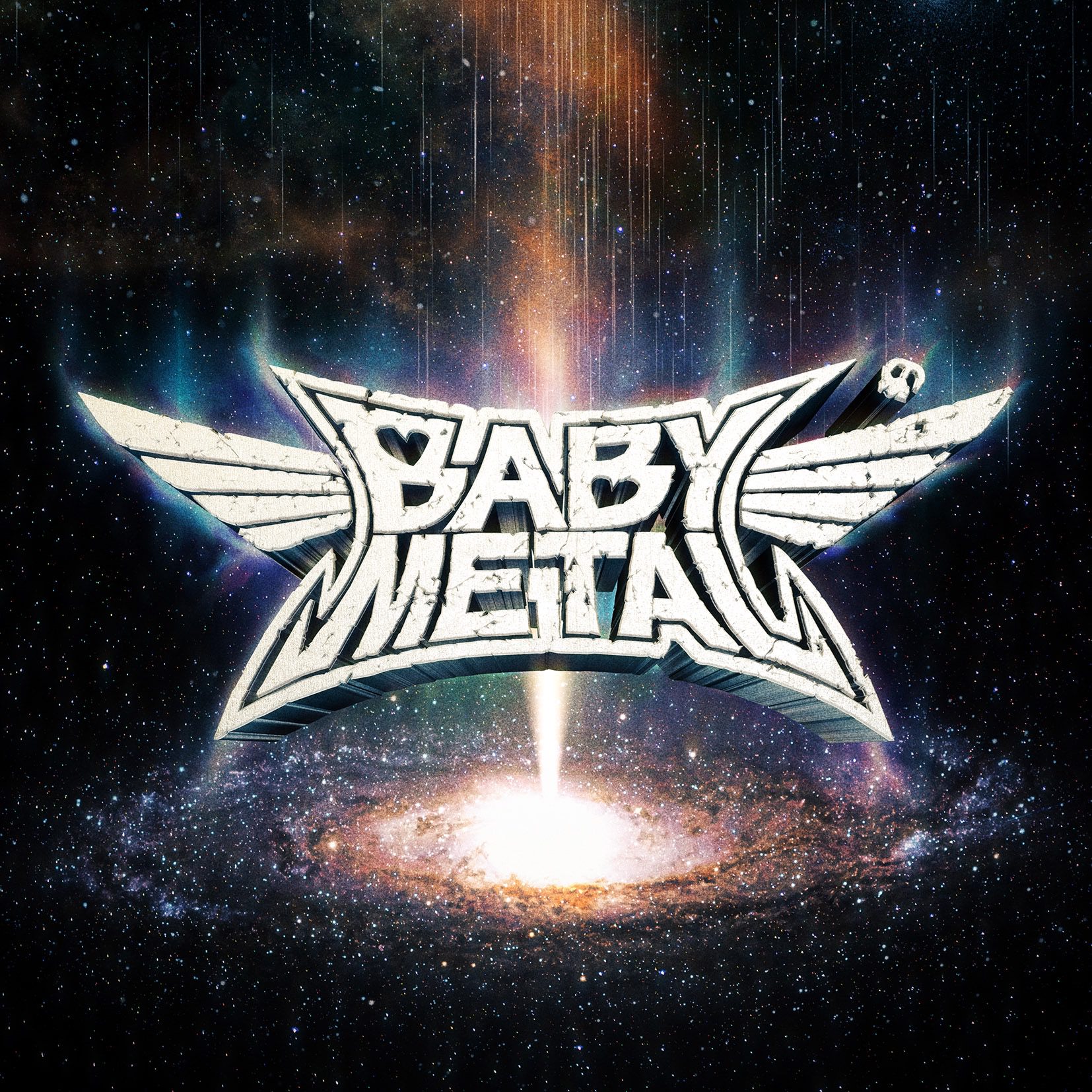