The “idol you can can meet everyday” Rio Hiiragi held a special concert celebrating her 20th birthday at Kawasaki’s Club Citta. The J-Pop singer, popular on Niconico and other social media (including over 51,000 twitter followers) performed a memorable set that featured “Rio Rio Ri→no Uta”, “Senketsu the END”, and “Magical Snow”.

Rio, who appeared in a yellow long-sleeved kimono with flower patterns marking the celebration of the passage into adulthood, was moved by the crowd expressing their birthday wishes, commenting that although she didn’t intend to cry, she couldn’t fight back tears of gratitude. 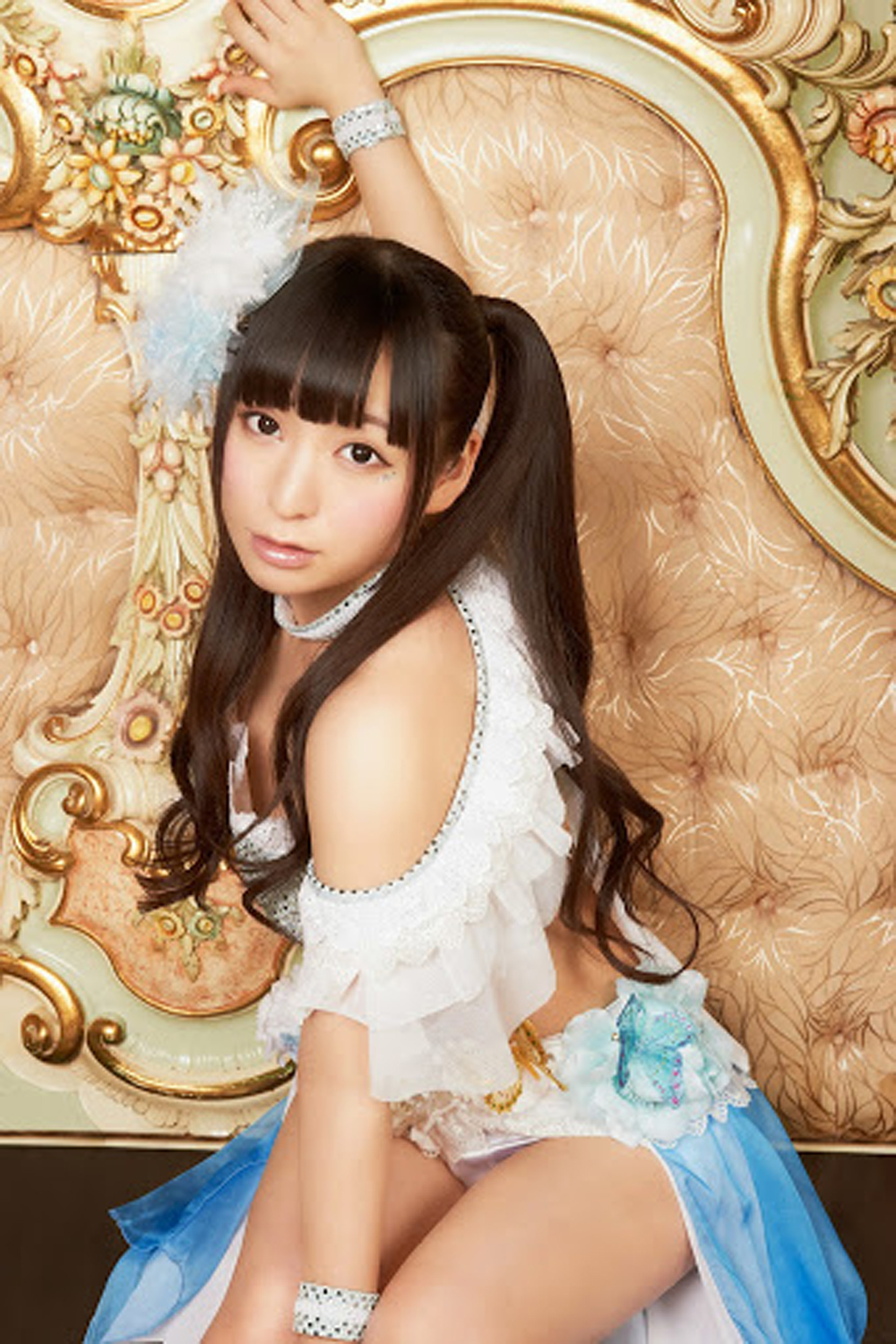 “When I was in junior high school school, drawing manga art, Nico Nico douga, and collecting Doujin magazines was popular,” observed Rio, “I’ve liked singing since then. After some research, I found the shop in Akihabara that recruited idols for singing and dancing. That eventually brought me to this place now. I am filled with gratitude! “.

After everyone sang “Happy Birthday” and Rio was presented with a bouquet and birthday album made by her fans, she also received a cake decorated with the flags of Japan and France. She promised to perform abroad in France and other countries in the future, and also expressed a goal to perform at the world-famous Tokyo Dome in Japan. 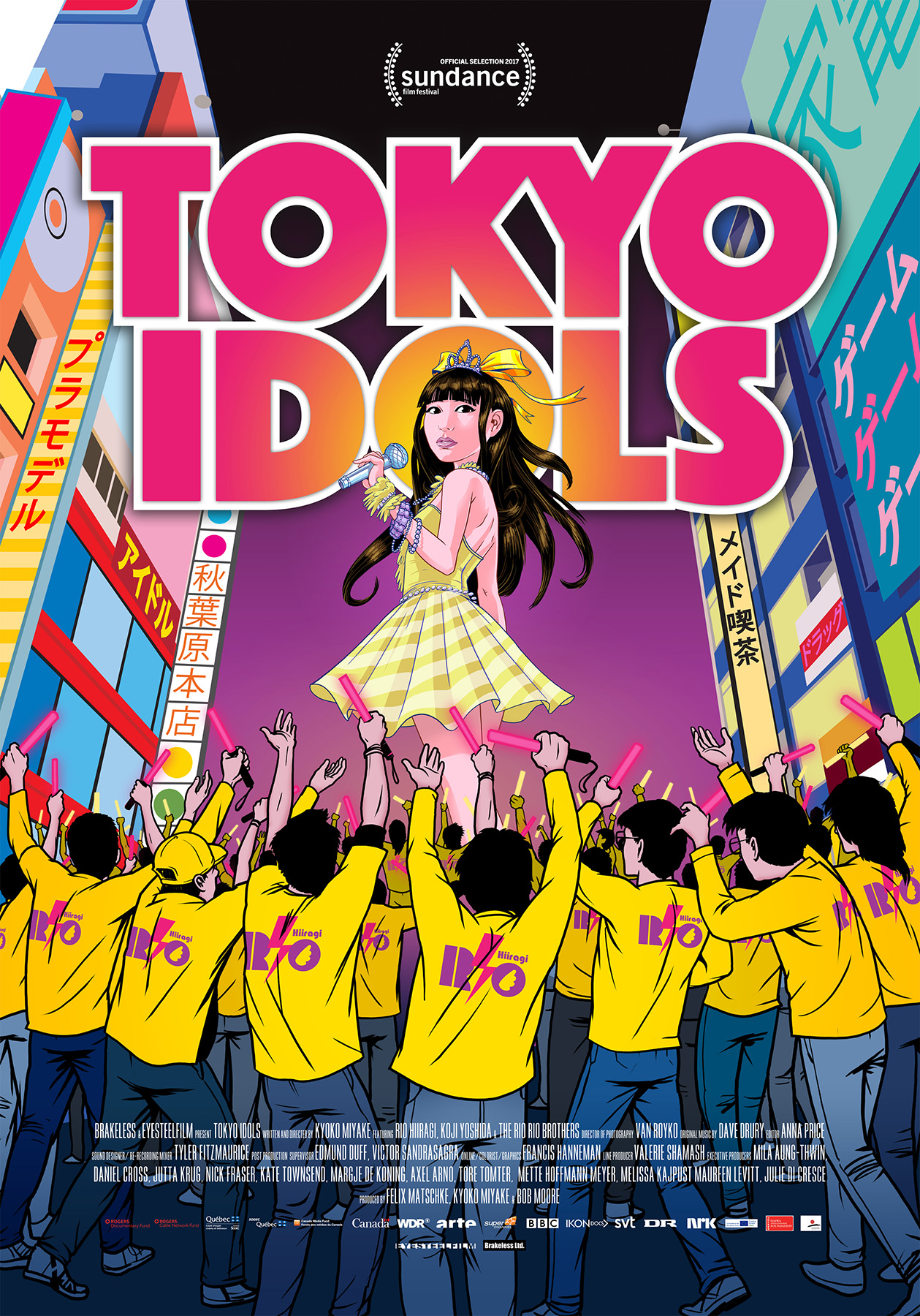