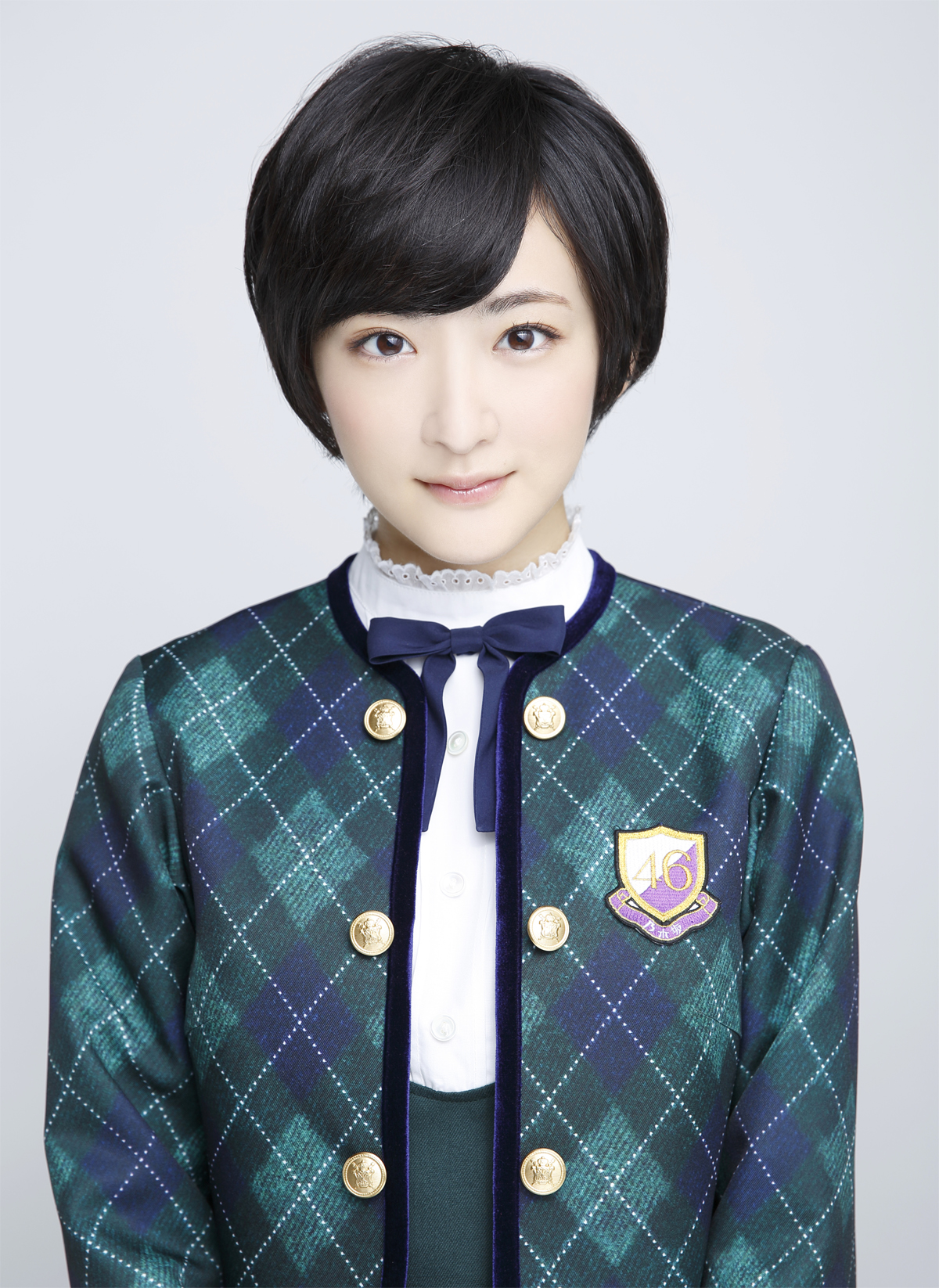 Rina Ikoma of Nogizaka46 is set to star in the live-action adaptation of the horror-adventure game and anime “Corpse Party”, to be directed by Masafumi Yamada (“Hontouni Atta Kowai Hanashi”, “Hitori Kakurenbo”). Rina shot to stardom as a center for the group originally positioned as an “official rival” for its hugely popular sister group, AKB48.

Ikoma also has the distinction of being the only member originally from Nogizaka46 to also perform with AKB48, and placed at number fourteen in the 2014 Senbatsu Sousenkyo (General Election). 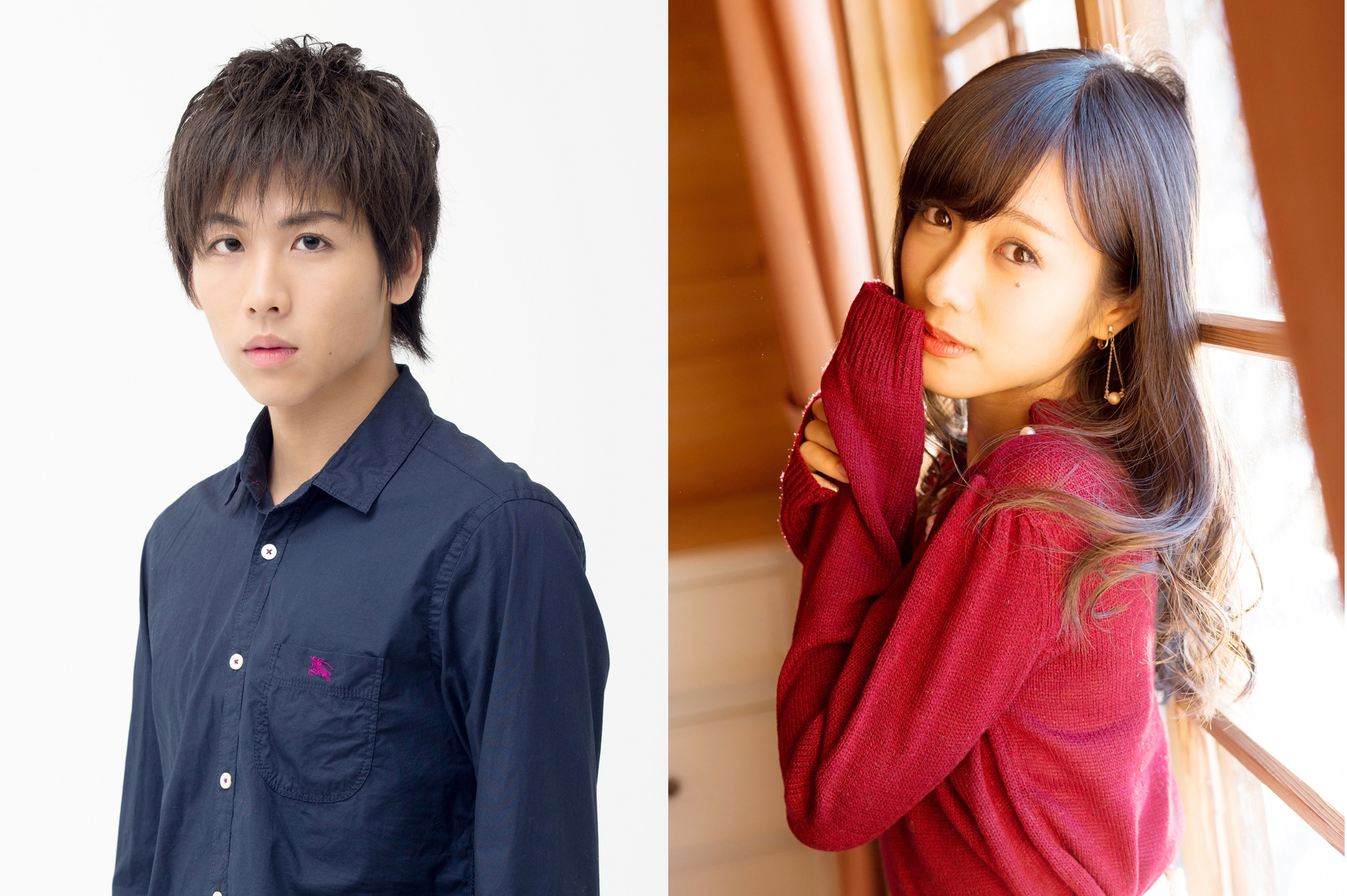 The film will be premiere theatrically and online summer 2015, and there will be a concurrent Nintendo 3DS Game release. 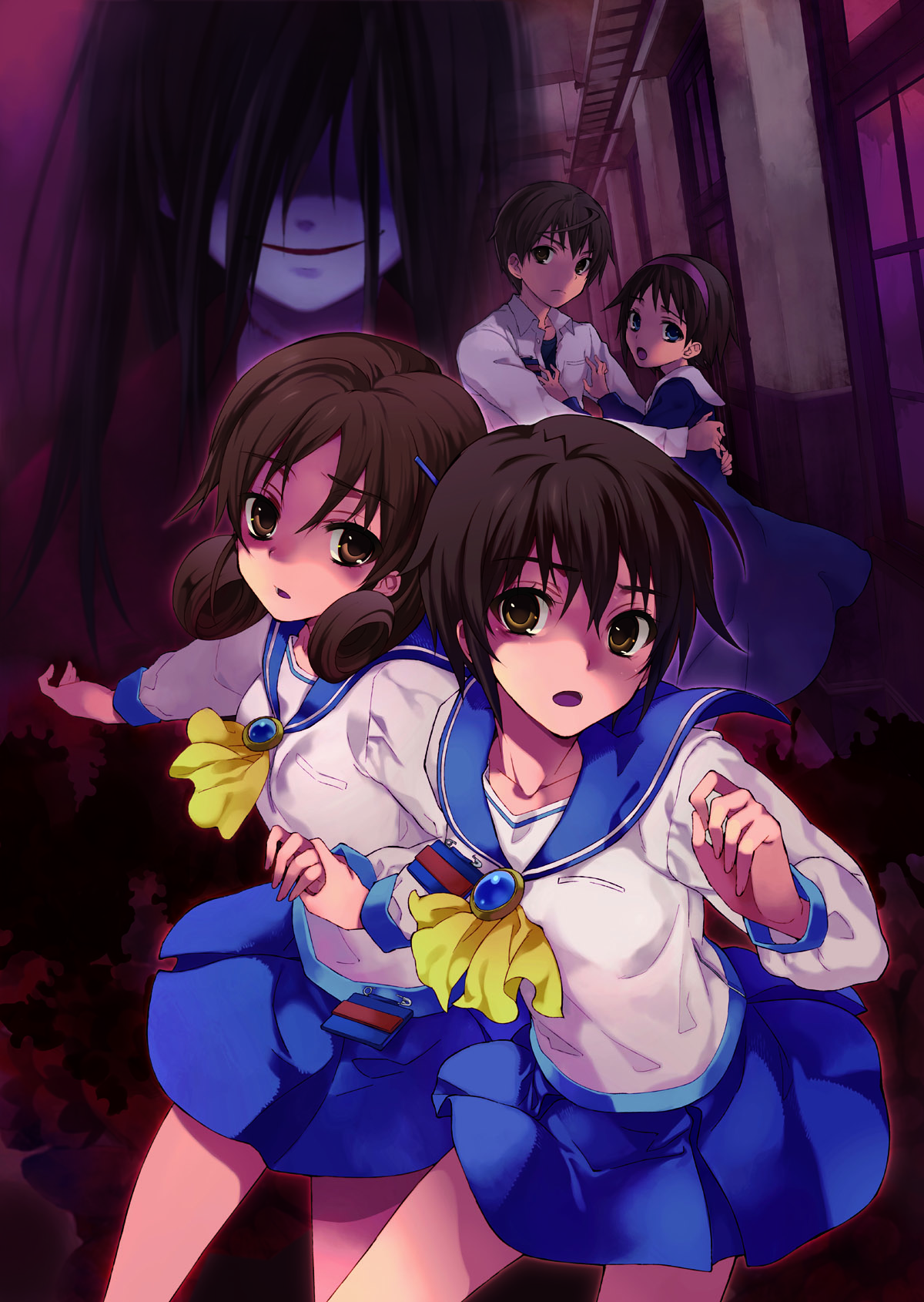