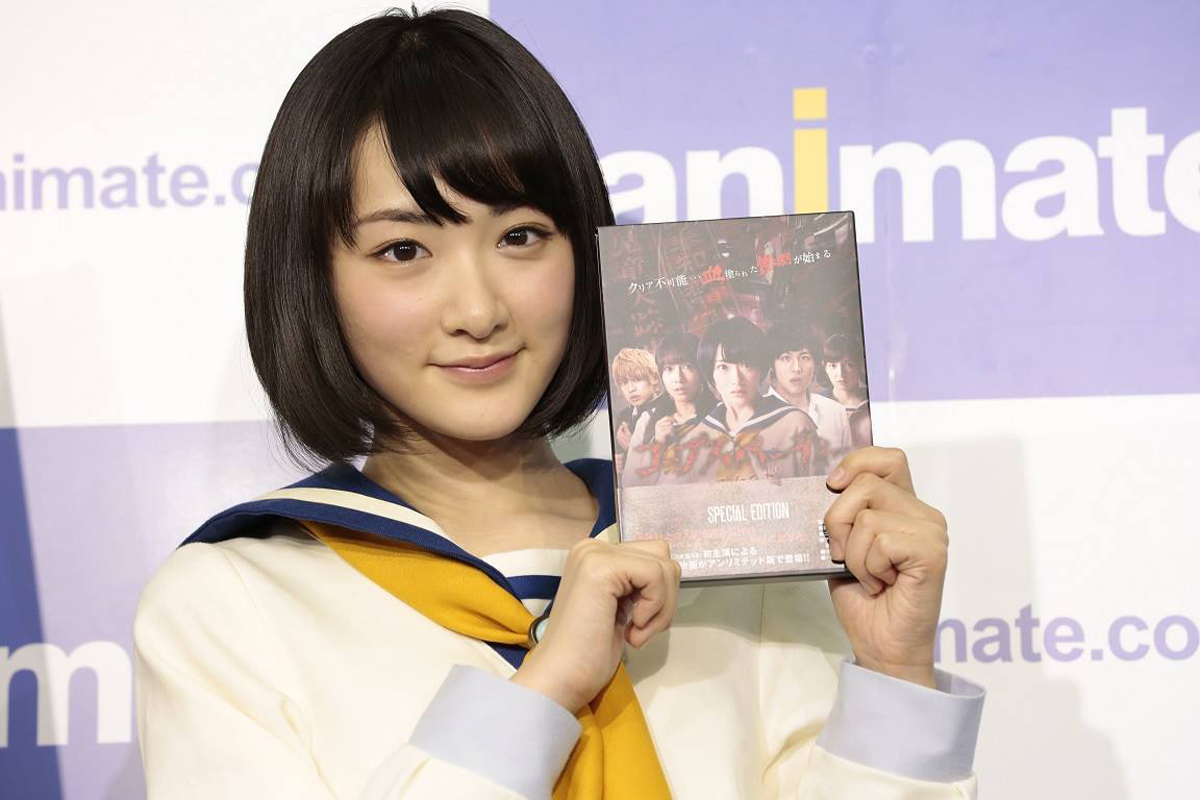 Corpse Party, the film adaptation of the popular manga and video game, brings the frights and thrills home on Blu-Ray and DVD. The release hits just as a sequel has been announced for summer 2016. The original 2015 film featured Rina Ikoma (Nogizaka46), Ryosuke Ikeoka, Nozomi Maeda, and Jun.

There will also be a special edition Blu-Ray and DVD including bonus footage and photo sets of the four stars. 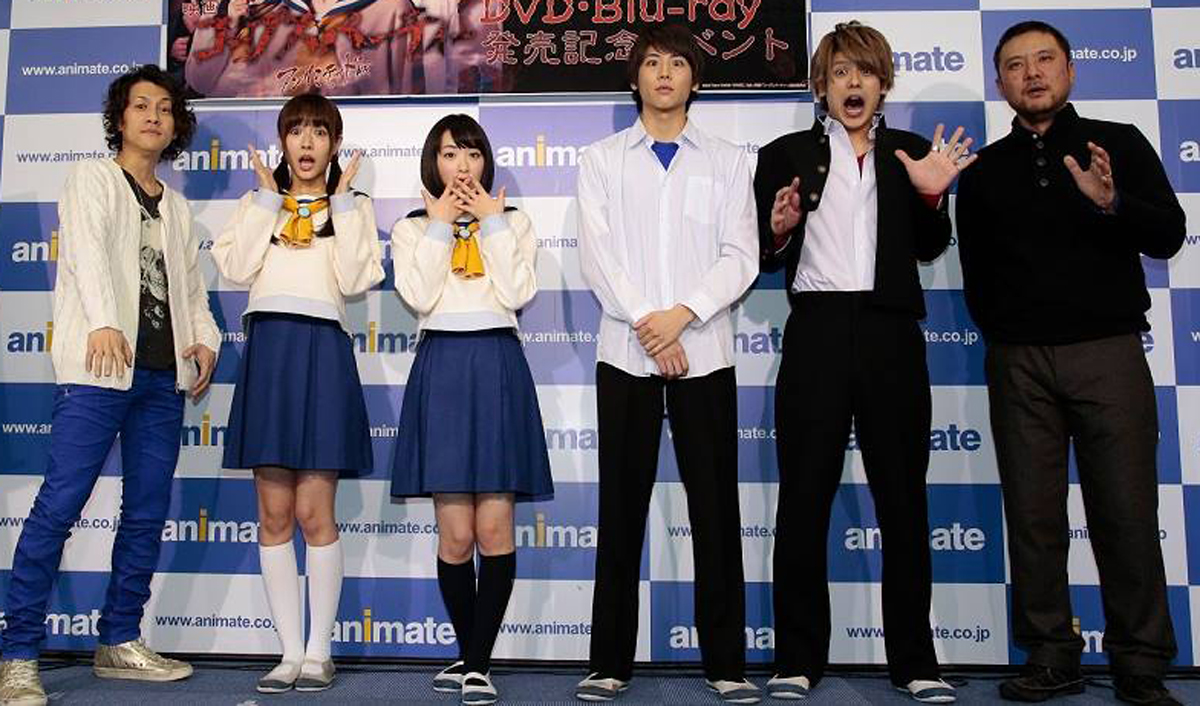