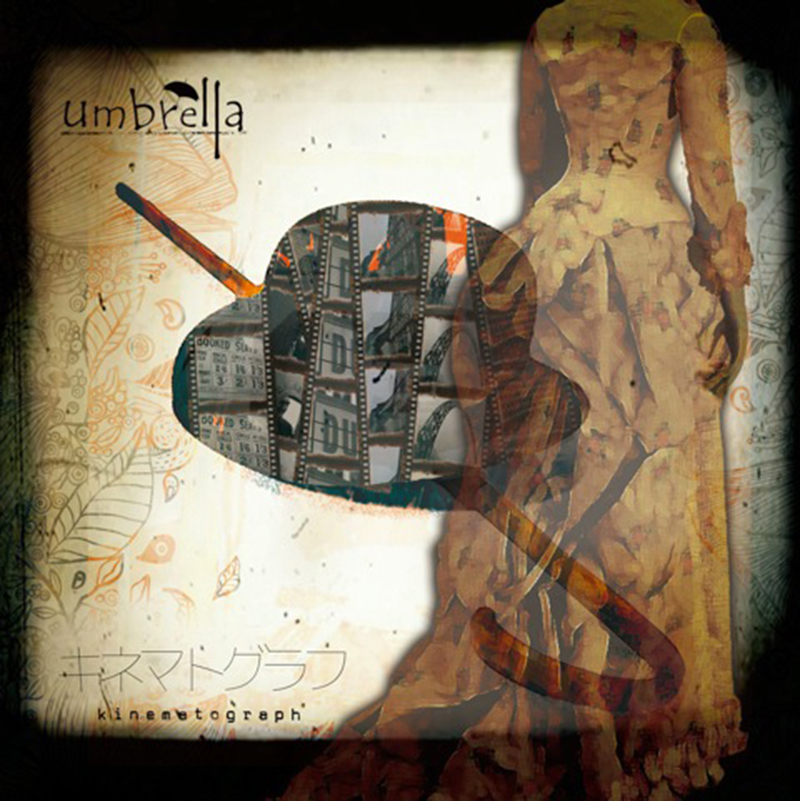 The latest mini-album from visual kei quartet umbrella opens with the cranking sounds of an old-fashioned camera projecting film. Indeed the aptly-named Kinematograph does provide a glimpse into the past—the early 90s to be exact, when shoegaze was all the rage. Those hazy guitars float from the intro, “Lumiere”, to the very end, yet umbrella manages to break free from the wall of sound to have a modern rock sound.

The strikingly romantic “Keihaku no Hito” features staccato violin and breathy vocals. The chorus breaks out of the softness but remains catchy enough to be perfect for a TV show or commercial. It ends powerfully with Yui’s voice going into an ethereal falsetto. The next song, “Skyfish”, layers on each band member’s role. Although there is dissonance, the repetitive melodies help maintain some sort of order. That is, until Shu hits a noisy guitar solo that is a bit jarring. The album continues to get heavier and faster, as Yui’s voice goes to a lower pitch for “Tenohira drop”. Sho’s drums go into an ominous march-like pace that adds to the dark mood.

“Zouka” is a song of contrasts, pairing the frenzy of punk rock with the dreaminess that pervades through the album. Shu goes from hard riffs to light strumming to a liberal use of the pedal. In the bridge, his guitar takes a backseat, as Hal’s bass duets with Yui’s falsetto. “Witch?” takes on a completely different tone with spooky electronic elements. Here the falsetto seems out of place as it lightens the mood, making the piece seem unsure. It’s as if the question mark is being sung, a musical version of upspeak that detracts from any haunting effect the howling interlude may have had.

For the finale, umbrella returns to what they know best. The distorted guitars in “Bokutachi ga egaita panorama” resemble what was featured in “Lumiere”. Although predicable, it is a nice way to come full circle (the title even does such with another camera reference). Like Kinematograph, it has some great moments that evoke shoegaze and other alternative rock sounds from a couple decades ago, but it falls under pretty typical J-rock. 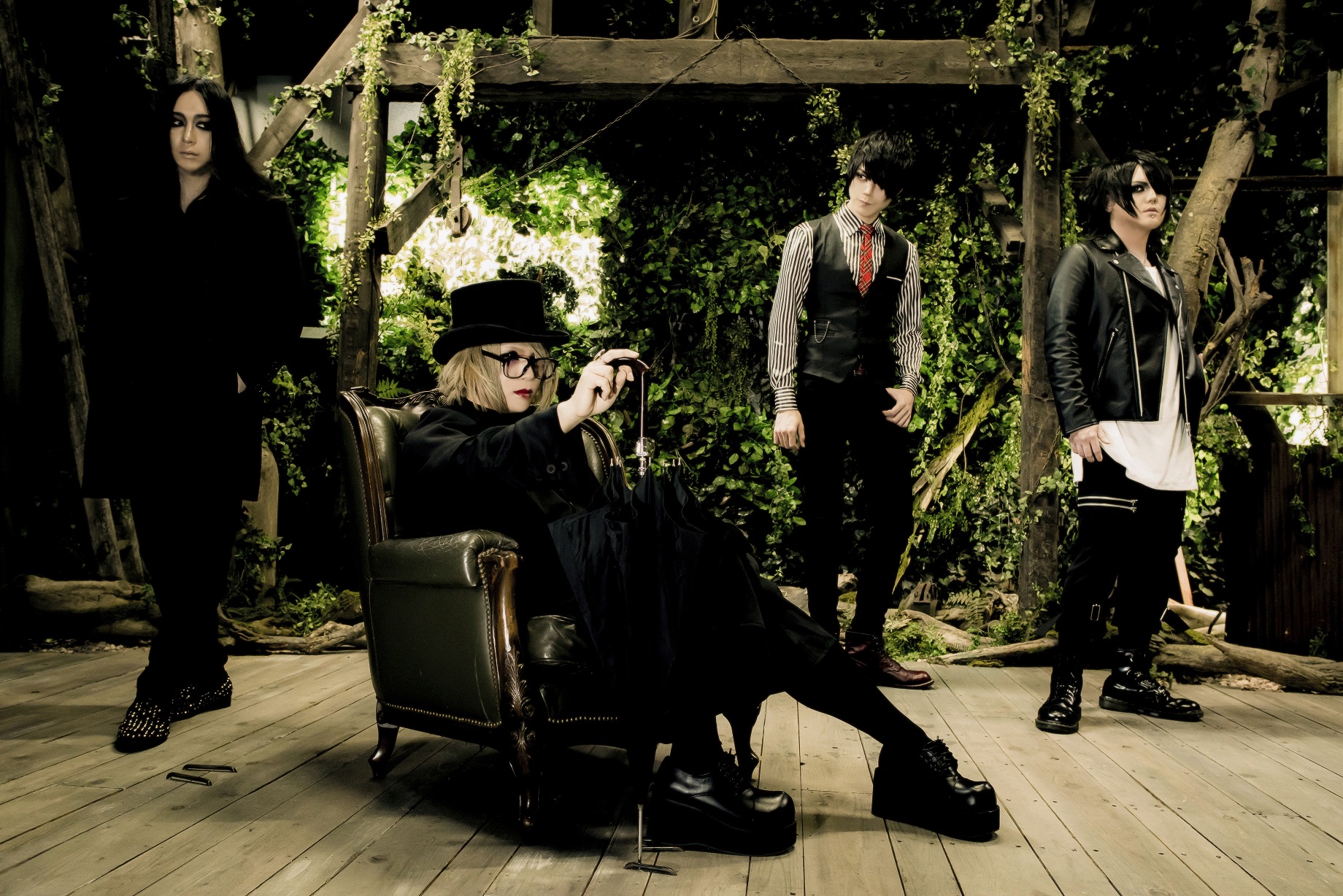