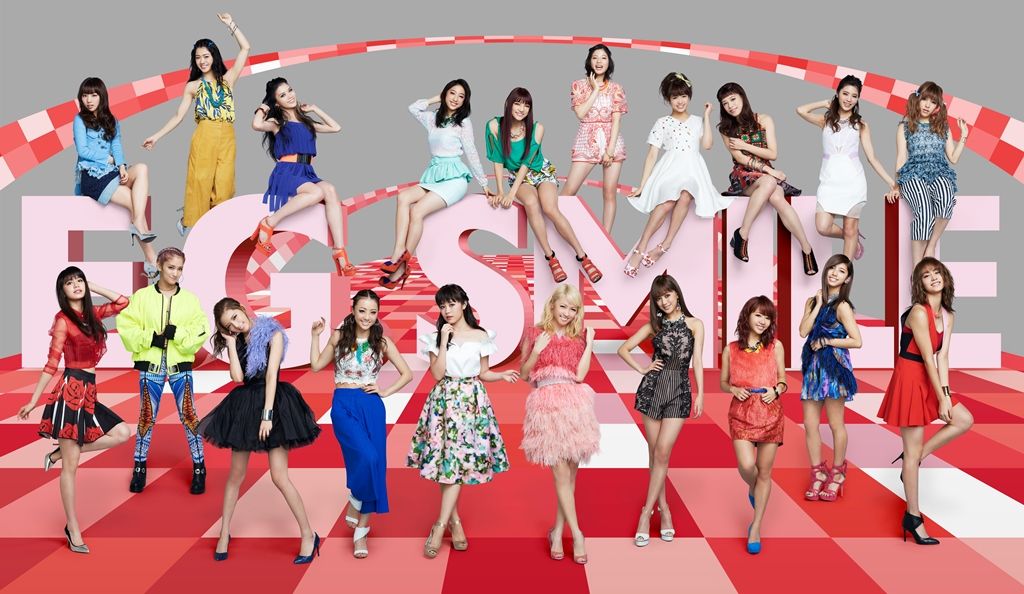 E-girls will be releasing their very first greatest hits album, “E.G Smile – E-girls Best,” on February 10th, 2016. The album will feature virtually every one of E-girls’ smash hits, from their debut single, “Celebration,” to the newest addition to their irresistibly catchy collection, “Shukkousa! ~Sail Out For Someone~.” The second disc will be a collection of remixes. 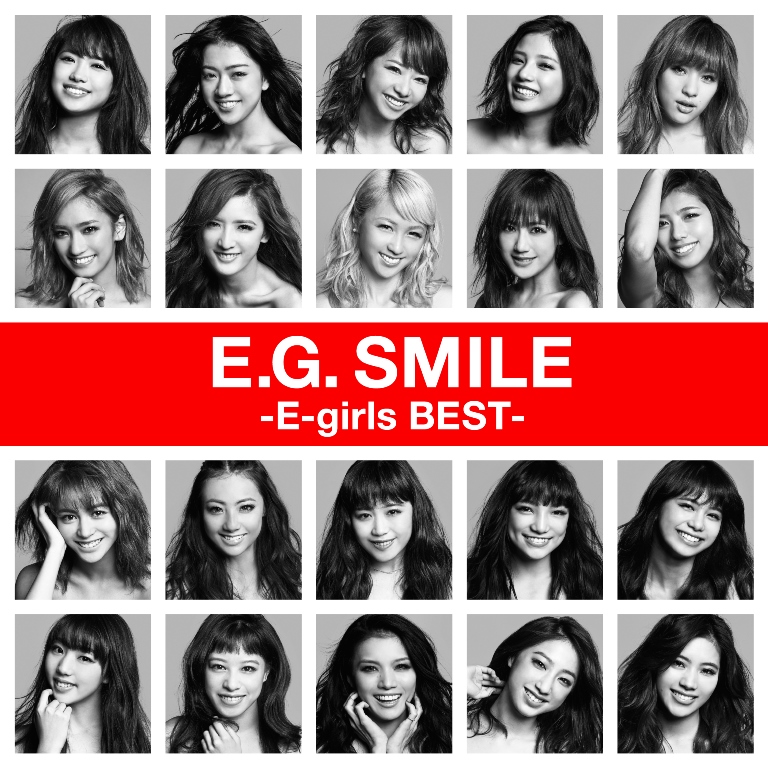 Known for their striking visuals and impressive dance numbers, it is only natural that the girl group would release this greatest hits album with extra editions including DVD/Blu-Ray features. The other editions of the release include one with the album and a Blu-Ray of all of E-girls’ music videos of their singles. There is an even larger package that includes the two-disc Greatest Hits, the collection of music videos, and a Blu-Ray of the E-girls LIVE TOUR 2015 – “COLORFUL WORLD” concert held at Saitama Super Arena with a tour documentary.

Both of the editions mentioned above will be available as “Sumapura Music” and “Sumapura Movie” products, which means that they can be enjoyed on a mobile phone, as well as DVD and Blu-Ray players.

Since their debut in 2011, Exile’s sister group has been gaining well-deserved popularity proving they can bring just as much dancing and great music as their male counterparts. While Exile is loved by girls all over the world for their soul and dance, E-girls gave those same fans the girl group they could relate to and sparked the beginning of their now four year long catalog of successful hits.

You can purchase the 2CD+Blu Ray edition from CD Japan:

If you’d rather have the full package including the album, music videos, and concert footage, you can purchase that as well here: 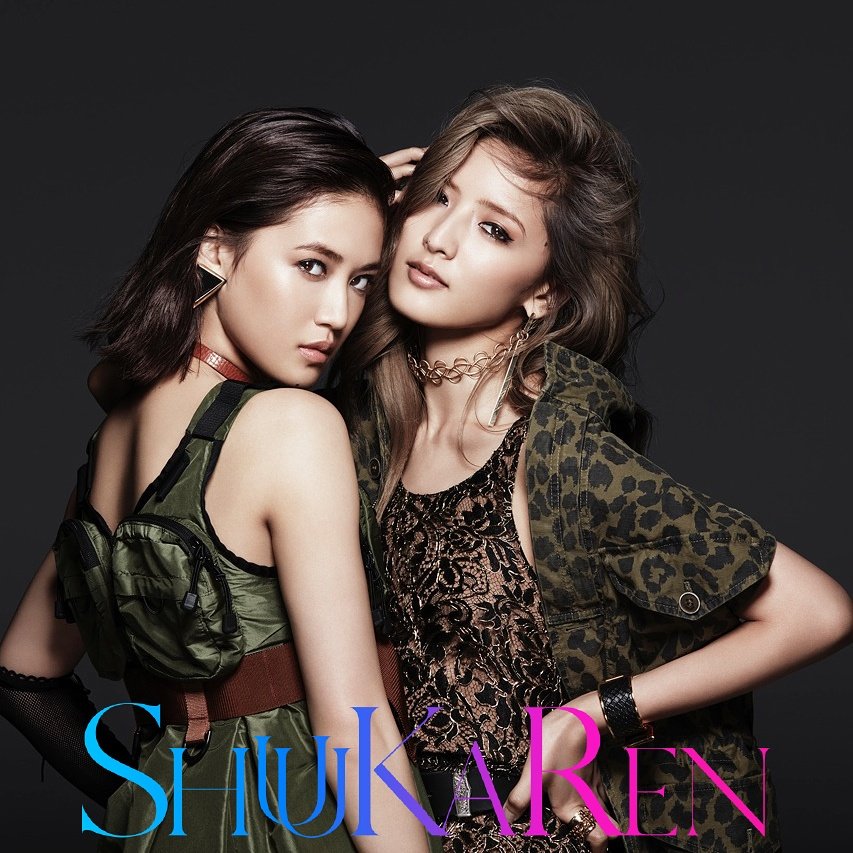