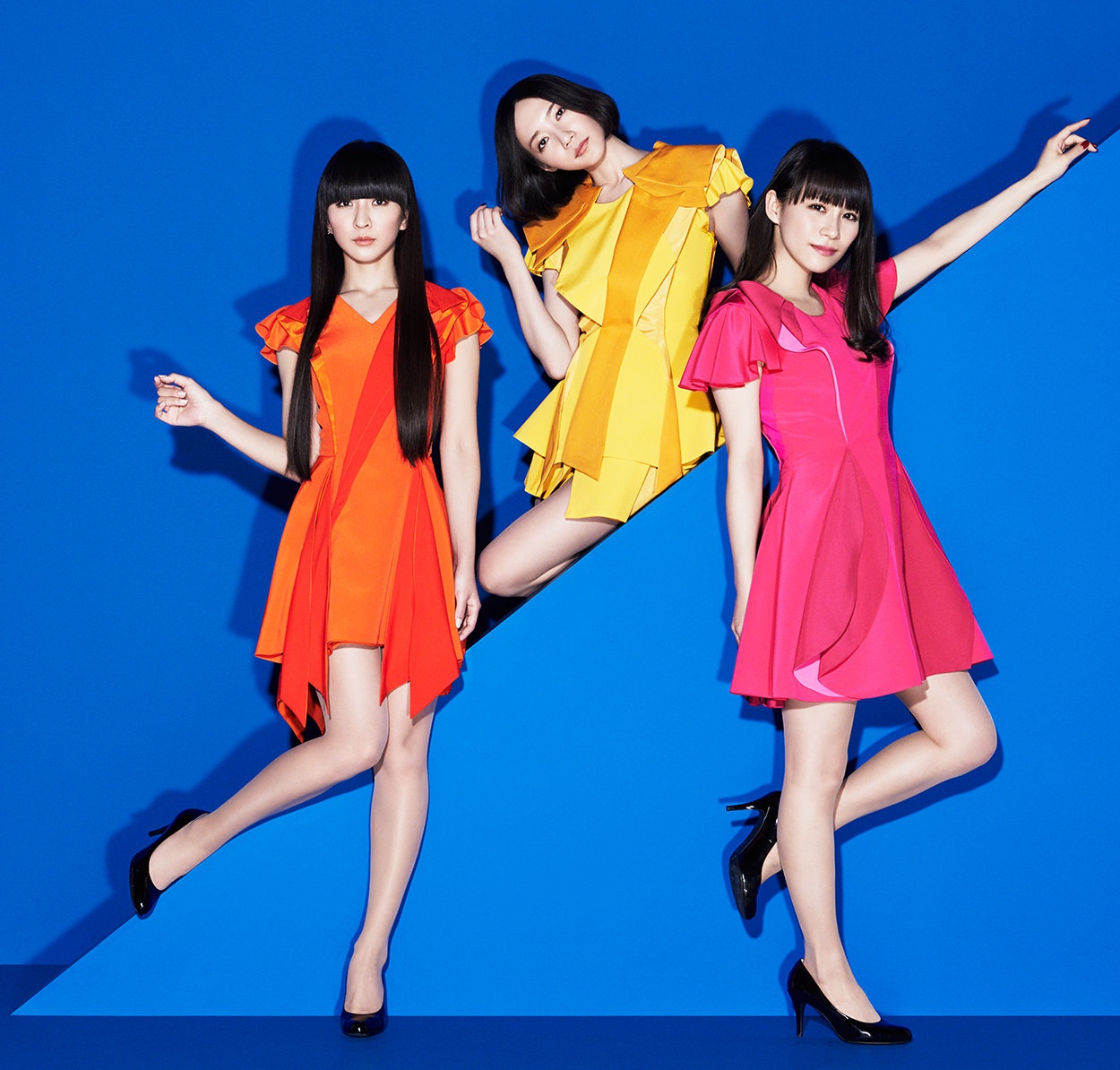 Electropop hitmakers, Perfume, have announced they will hold a 4-city US Tour for August and September of this year.
The tour will support their newest album, “COSMIC EXPLORER,” which is set for release April 6th. In 2015, Perfume conducted a similar tour but only visited New York and Los Angeles in the United States. Lucky for Americans, they have added both Chicago and San Francisco to this year’s list of cities!
The list of cities, dates, and venues are below.
August 26th, 2016
Los Angeles
The Wiltern
August 28th, 2016
San Francisco
The Warfield
August 31st, 2016
Chicago
The Vic Theatre
September 3rd, 2016
New York
Hammerstein Ballroom
September 4th, 2016
New York
Hammerstein Ballroom
Ticket sale dates will be announced respective to the location and venue. Perfume concerts are known to be visually stunning, and a sensory spectacle – so tickets will go quickly!

If you’d like to pre-order Perfume’s new album, you can do so at the following link:

You can see Perfume’s announcement, with subtitles, below.