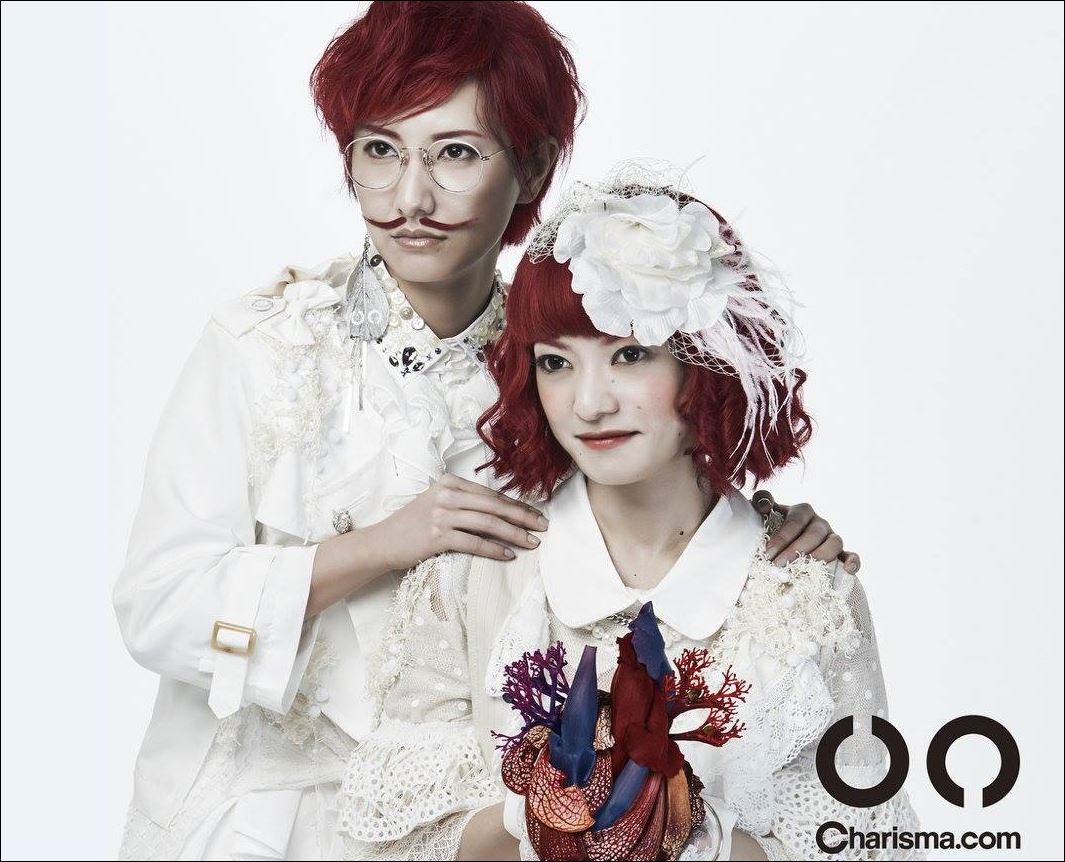 If Charisma.com’s mission is to create cool things, what’s cool about your new album Aidoro C?

MC ITSUKA: I think setting a theme of self-love is super cool. It’s cool that there are no songs which are about someone else.

DJ GONCHI: The mixture of the coolness of the tracks and sharpness of the lyrics, I think.

There are some wildly different music styles on Aidoro C. What song on the album was the most risky or new for each of you?

MC ITSUKA: The melody line of “Berusasa” was a new challenge.

DJ GONCHI: “PH4” is a type of song Charisma.com hasn’t tried before. The track’s melody is something new, and I enjoyed the softness in contracts to the other songs.

Charisma.com creates some awesome dance music, but I wonder how you expect people to dance when you’re hitting them with such heavy lyrics. Do you ever think fans might stop dancing in the middle of a song when they listen to the message?

DJ GONCHI: At live shows, I’d like the fans to simply enjoy the exciting music and memorable phrases, and to find out what we sing about later after they leave the shows. Then, knowing the lyrics, I’d like them to come to our live shows again and enjoy in another way. 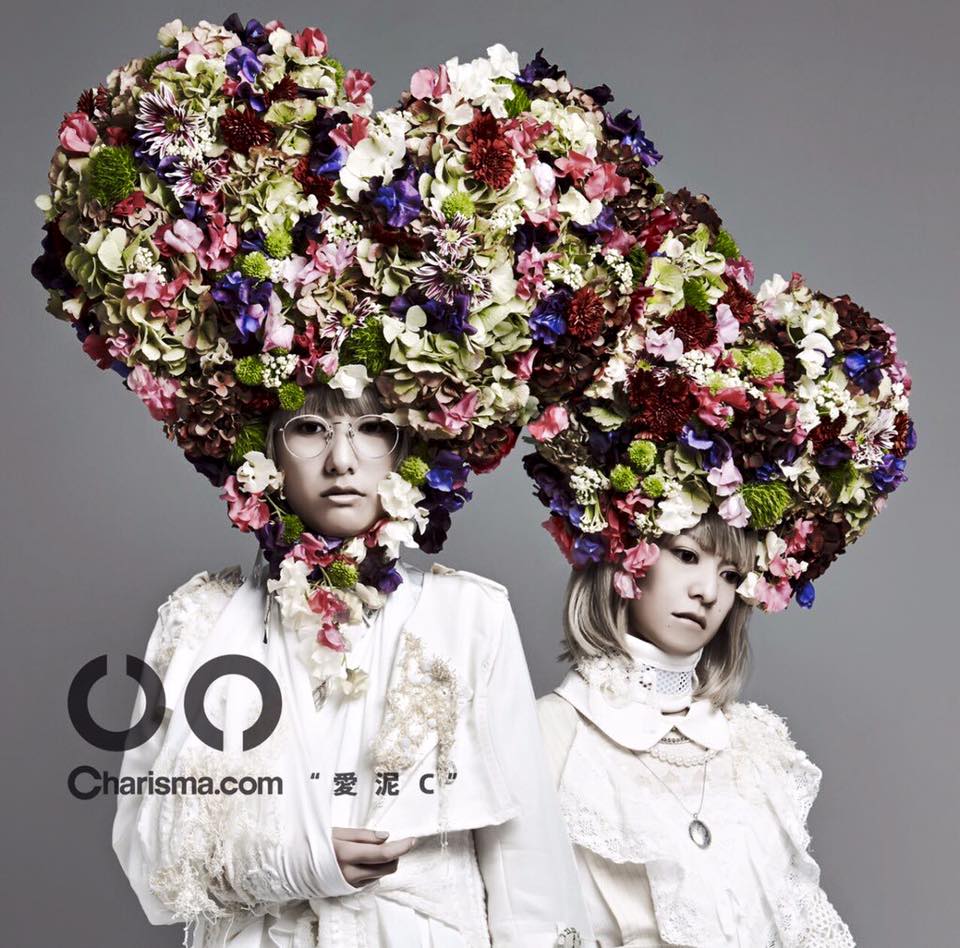 Are Charisma.com songs created specifically from a woman’s point of view?

MC ITSUKA: Definitely. I’m a woman, so many of our songs are made from a woman’s point of view. I strongly feel there’s no difference between men and women to start with. But, since I started working in our society, I often hear “Because you are a woman…” and it makes me think “So what if I’m a woman? Does the gender matter?” I believe this is why many of our songs are from women’s point of view.

Charisma.com’s songs seem to have an “international” feel, and it’s hard to find other Japanese artists who are so in touch with modern dance pop music. What parts of your music do you think can be labeled/identified as Japanese? What types of international music are you influenced by?

MC ITSUKA: The fact that I create music while soaking in the onsen every day. (*laughs) (That’s a lie!) I’m not sure about the music, but my true love for Japan probably shows in the music, even in the song titles. I’m always looking for new music from female rappers, and I think a lot about my favorites, like Missy Elliott, Lady Lady Sovereign, Lisa “Left Eye” Lopes, Lil’ Kim, and Eve.

DJ GONCHI: The lyrics are about parts of our daily lives in Japan, so they’re very Japanese.

How did Charisma.com come together?

MC ITSUKA: We were classmates in middle school. We didn’t really think much and it just turned out this way.

DJ GONCHI: Originally, we were classmates in middle and high school. Icchan started performing music first, and formed a rap group. She thought it would be better to have a DJ. I think she invited me because I seemed to have lots of free time!

What inspired you to write “SAPURIMINAL DIET”? Do you feel pressure as Japanese women to match a common body type?

MC ITSUKA: I was so tired of hearing the word “diet” used as social flattery. I have a lot of questions about a society that judges people by appearance and the individual’s weakness of not following one’s words. Both of these can be improved by building up your own inner self, I believe. We should consider diet as a tools to improve ourselves on the inside, not improve what comments we get from the outside.

The cover photo for Aidoro C is a powerful but confusing image. What’s the meaning behind it?

MC ITSUKA: We wanted to express that when we rely on getting love from someone else, love is twisted. In other words, we expressed the value of self-love.

At your live shows, do you see more women than men? How do you feel Japanese fans are responding to your message?

MC ITSUKA: It’s half and half, women and men, and the reaction we get is equally mixed. But I’m fine with that.

DJ GONCHI: Recently a lot of women are coming to the shows, and I’m glad about it. My impression is that many women are especially interested in the lyrics Icchan writes. Since the lyrics are about common things in our daily lives that can be hard to talk about out loud, they can sympathize.

Even though your international fans can’t understand your lyrics, your popularity continues to grow all across the world. What do you think that says about the power of music?

MC ITSUKA: Really? Then, I think that it’s because of everyone’s ability to enjoy music. I’d like to write a song with lyrics of only “Lu lu lu” so that everyone in the world can sing. I can express anger with “Lu lu lu”!

DJ GONCHI: I believe that people overseas will be interested as long as rhythms, melody, or dancing is fun. That’s the same all over the world. As for me, I enjoy music from overseas this way. Also, since we can easily listen to music of the world through video sites, so it’s important to enjoy music with eyes and ears, I think.