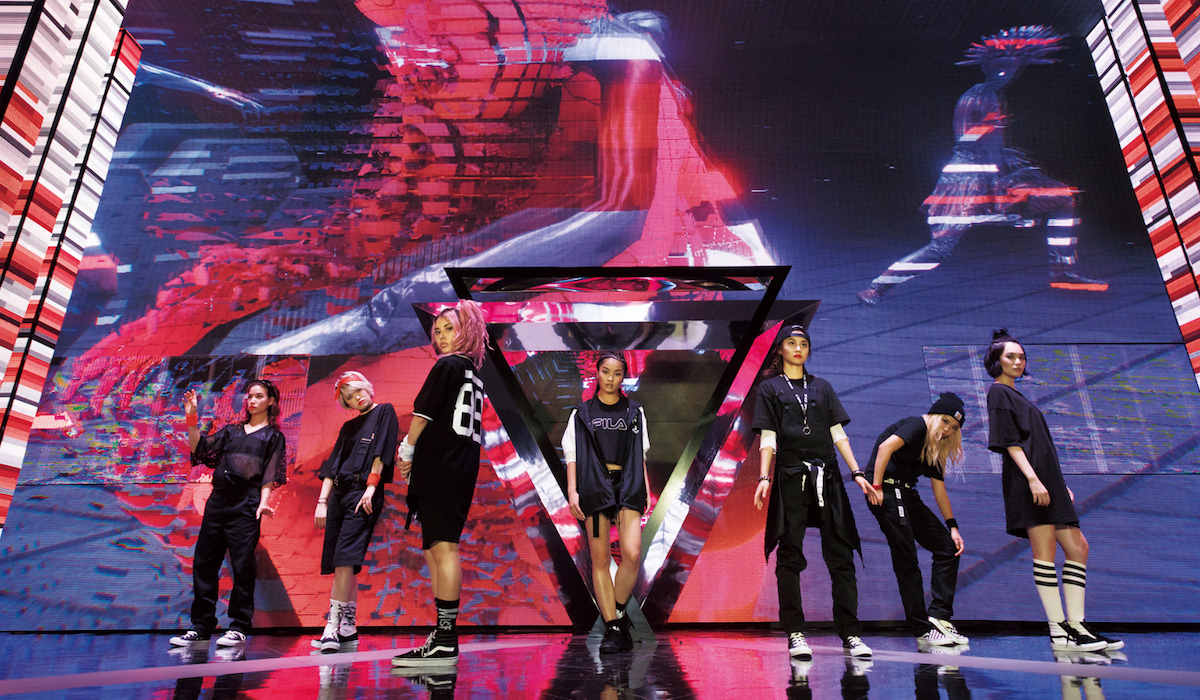 The female rap crew FAMM’IN, formed by FAKY, FEMM and Yup’in, has released their new song “animus”, premiered by popular UK magazine Dazed and Confused. Co-produced by Radical Hardcore Clique and choreographed by HIDALDI, the music video was inspired by the ideas of psychologist Carl Jung focusing on the subconscious masculinity in women.

“animus” will be released as a worldwide digital single on March 29th. 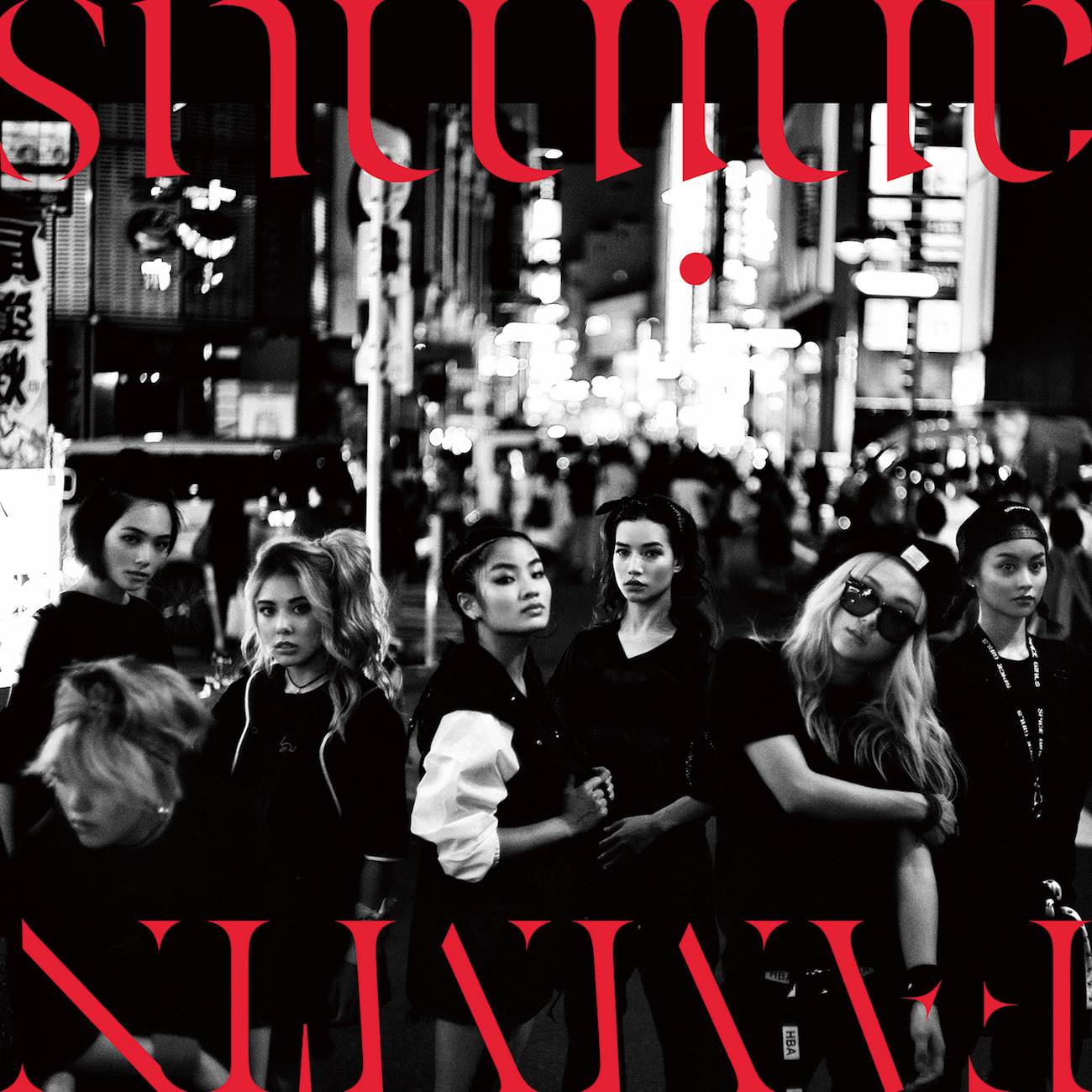 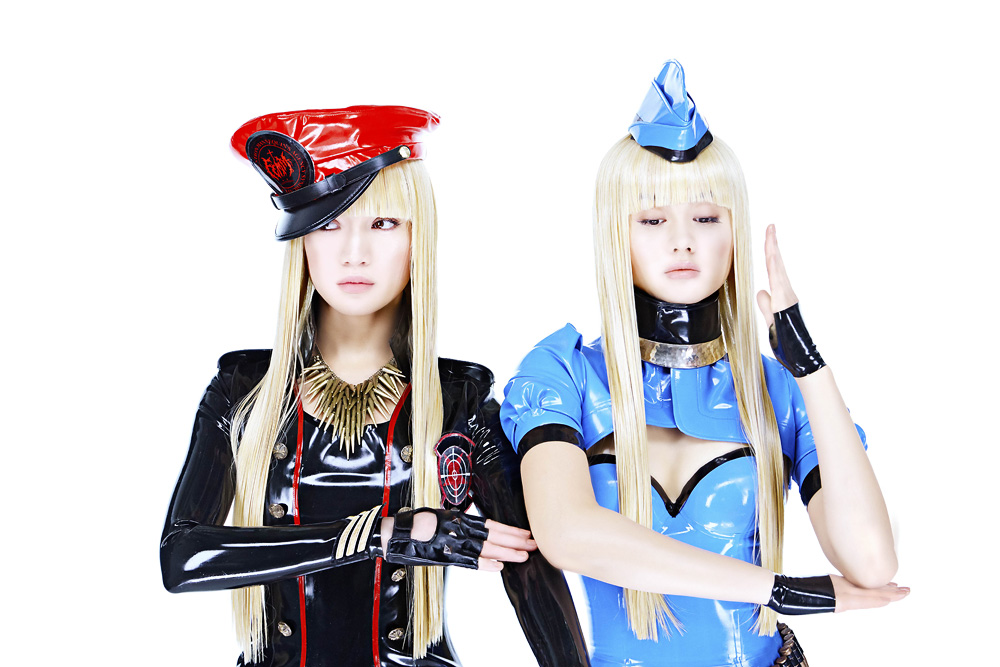