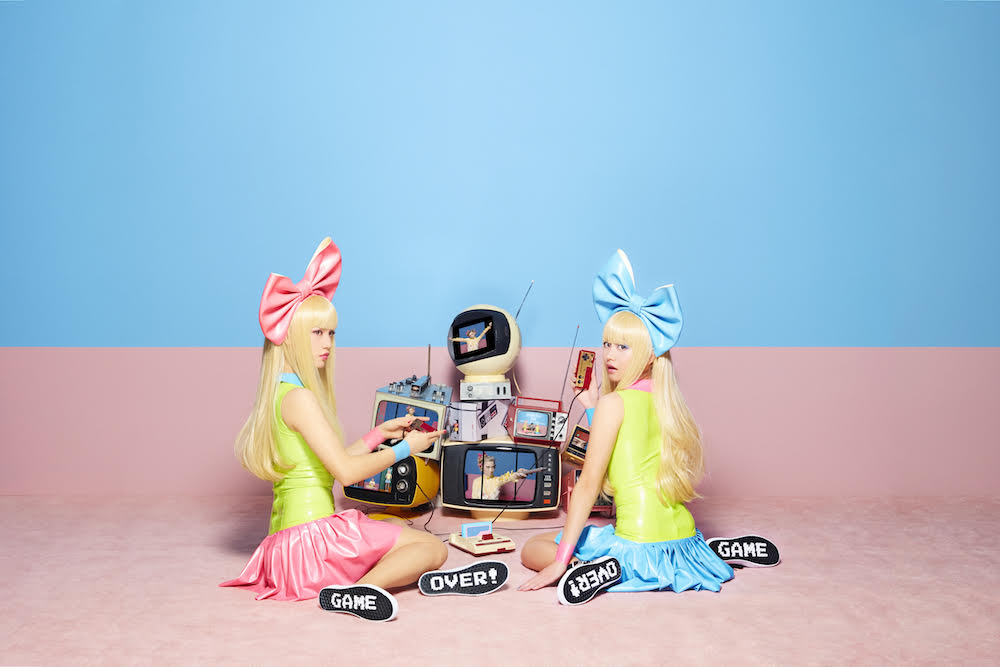 FEMM’s new single “”Do It Again feat.LIZ” goes on sale May 3.

FEMM is a Japanese dance/pop duo formed by two mannequins, RiRi and Lula. Prior to their debut, they were a smash hit mainly among teens in the US and Europe. With their popularity increasing, they have been gaining support from fashionistas and influencers around the world. Also, in Japan they have consistently been in the news after appearing in the Google Android TV commercial and performing at popular events like “FASHION’S NIGHT OUT,” “ ULTRA JAPAN” and “YouTube FanFest.” In February 2016, they made a major debut with “PoW! / L.C.S.＋Femm-Isation.” (The music video was labeled a “BUZZ CLIP” by MTV Japan.) For the video, they collaborated with cutting edge creators and their unique choreography was highly acclaimed by influencers around the world resulting in over 7.5 million views on YouTube. FEMM is now under the spotlight as the new fashion icon.

Shirobon is an electronic musician from London, England. In 2006 Shirobon started making music using a Nintendo Game Boy and went on to release music and play shows using only the Game Boy. In 2009 he took some time out to discover the world of modern production and came back into the scene in 2013 with his crossover EP ‘Back Tracking’. Shirobon now plays shows around the world and runs his record label ‘Hyperwave’. Known for his futuristic sound and catchy melodies Shirobon will deliver some extreme party vibes. FEMM teams up with Takashi Okada for ISETAN ART & CREATION 2016