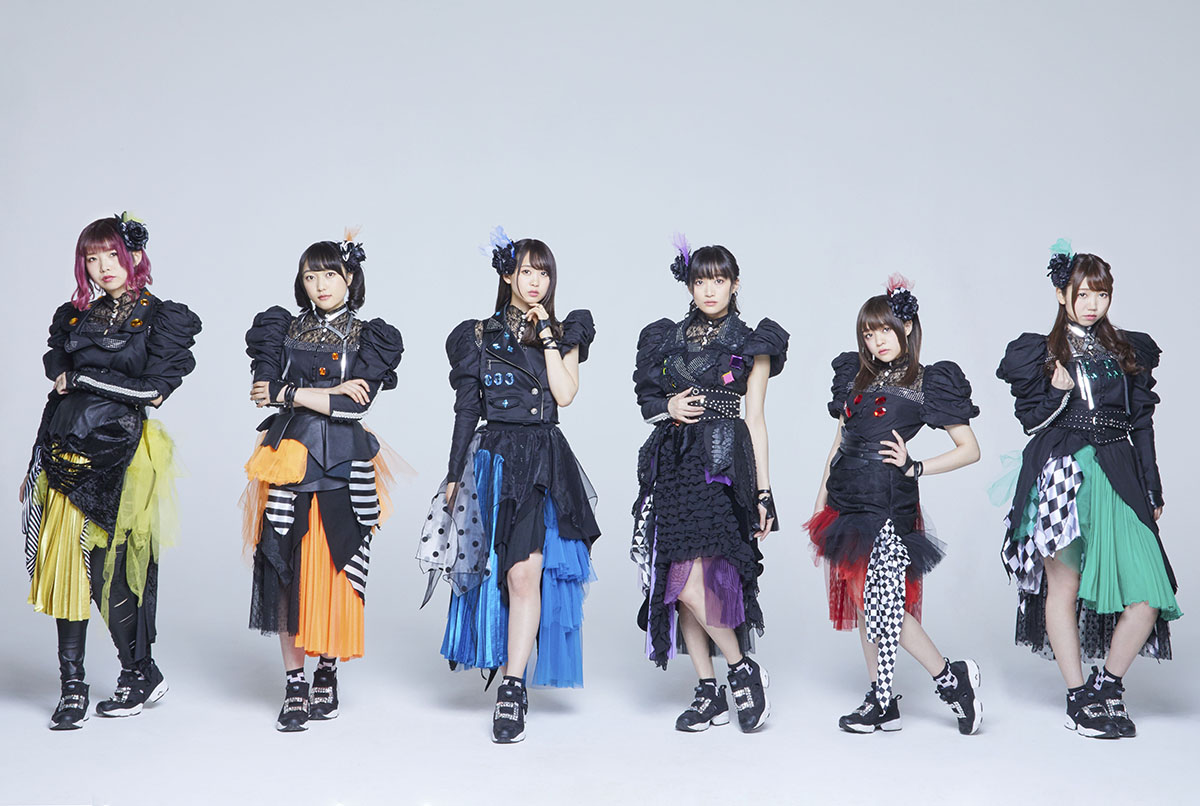 i☆Ris is best known for starring in the popular franchise PriPara. The five-member idol unit’s ambitious undertaking as idols has encompassed voice acting in both anime and gaming as well as live music performances. Their cheery stage presence and contagious enthusiasm will be on full display as they make their U.S. debut at Anime Expo 2018.

i☆Ris has been together as a group for six years. How has this made you stronger as performers?

Yuuki Wakai: I think we’ve grown so much! At first, everyone was inexperienced in dancing, but now I’m able to express myself better in dancing. Since i☆Ris sings in many different genres such as cute songs, cool songs, and ballads, all of us in the group have expanded our range of singing skills. 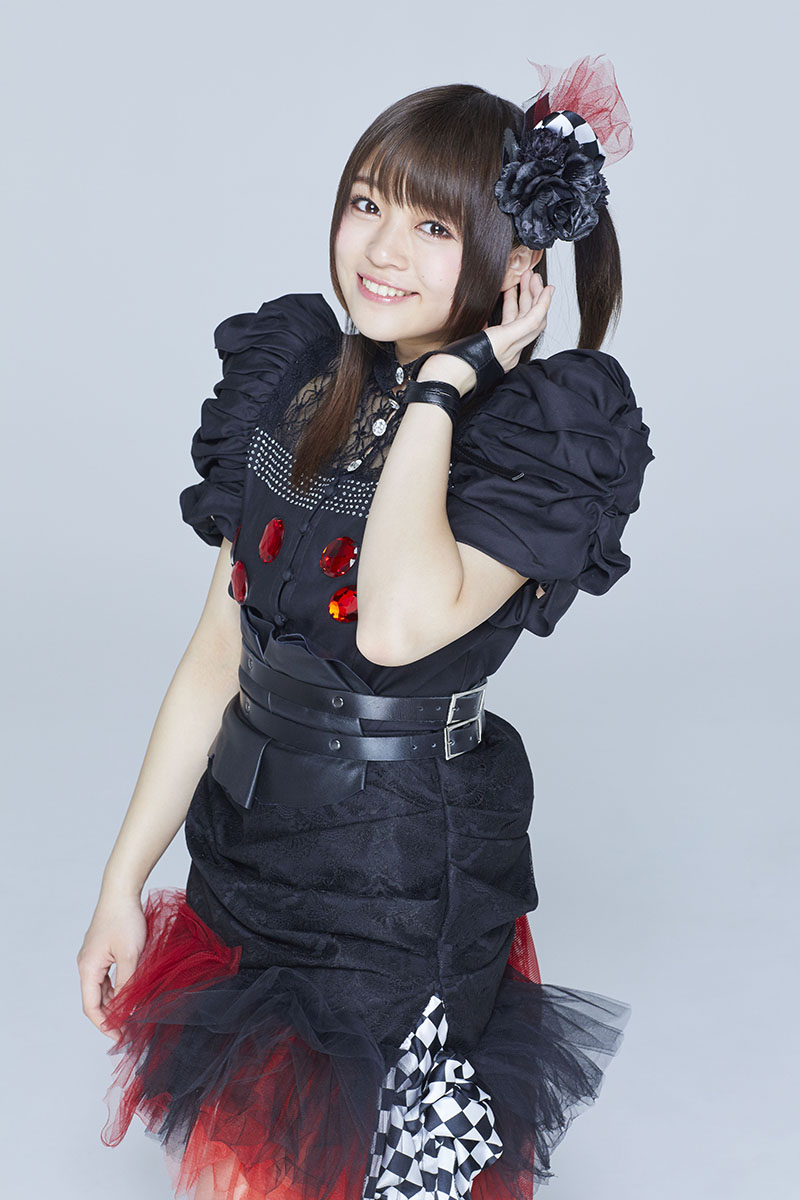 You have a close relationship with PriPara as stars of the franchise. How do you feel your character performances have changed over the years?

Yuu Serizawa: Ever since we got involved with PriPara, people from Japan and overseas started watching us! Thanks to that, I think that everyone gained confidence as an idol and voice actor, and I think that made our performance higher in quality! 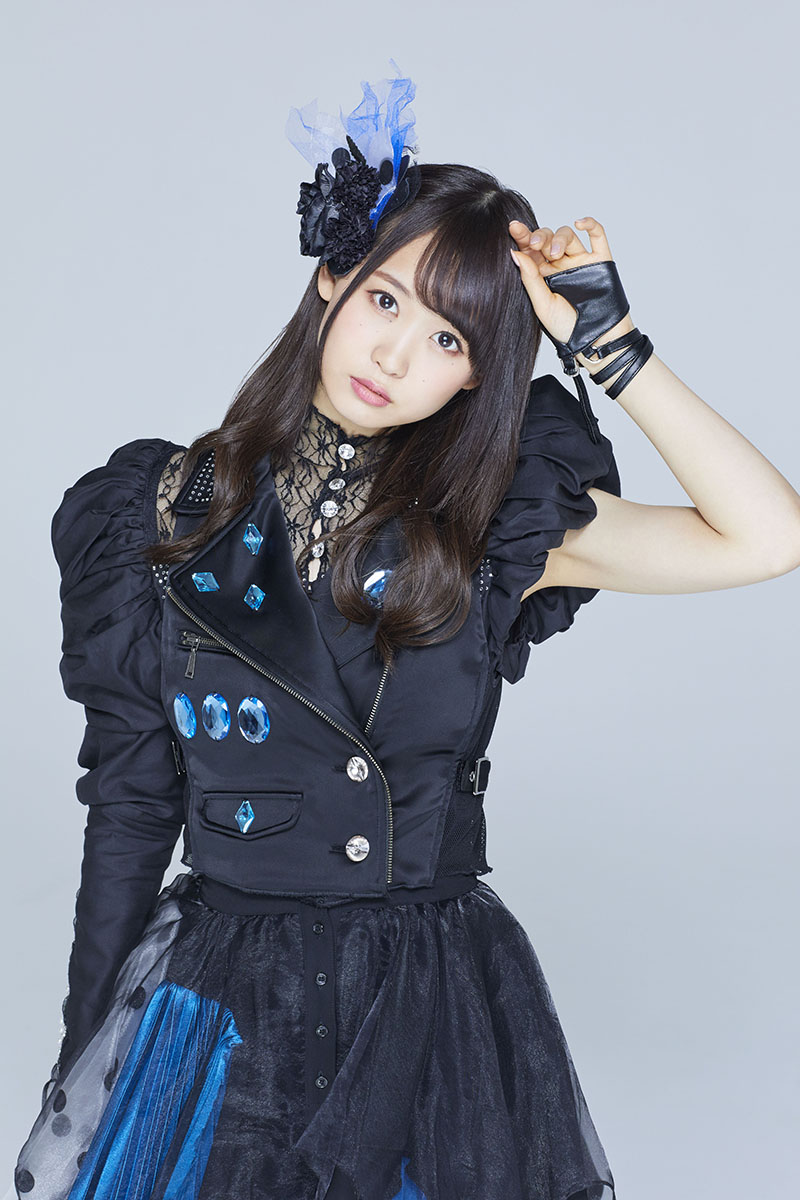 Do you feel your personalities are similar or different compared to your PriPara anime characters?

Saki Yamakita: I initially thought Shion was the complete opposite of me, but as I continued to perform the role, I realized how much we actually resemble each other. I think we’re exactly the same! 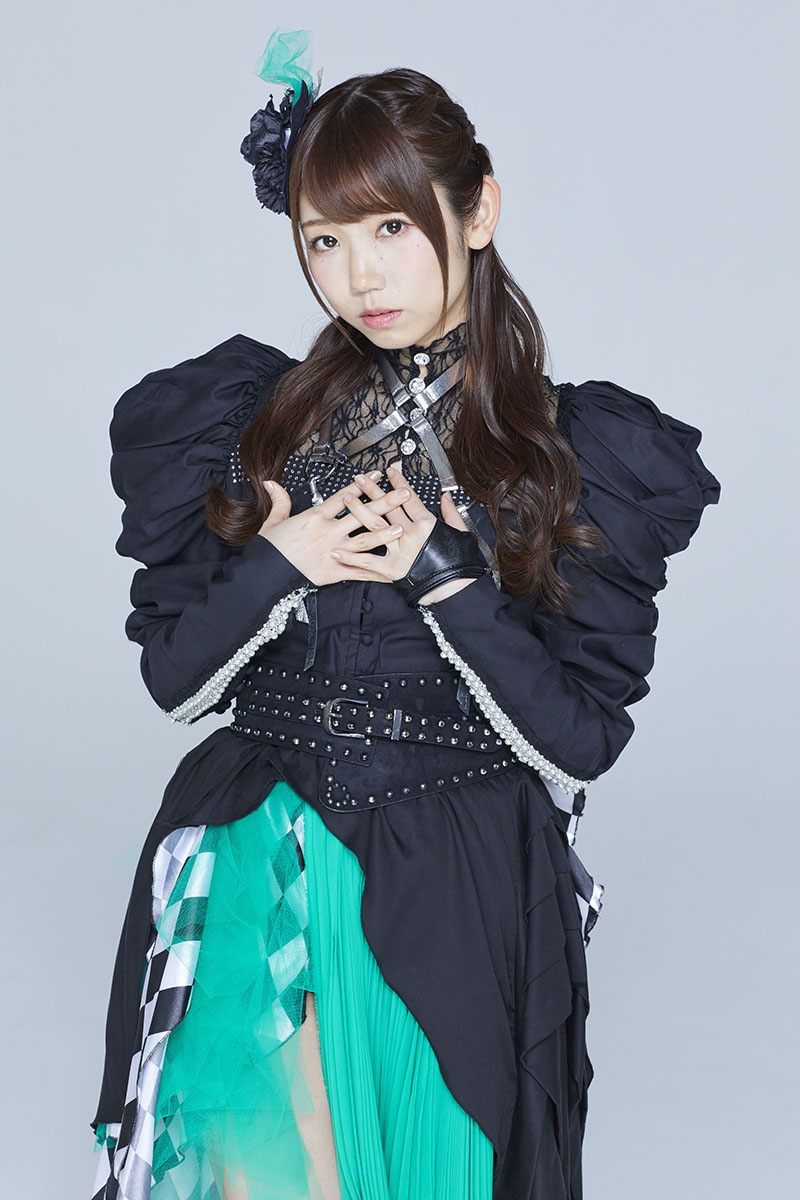 What is the difference in how you prepare for your performances for the PriPara game and anime, compared to your work as idols in i☆Ris?

Miyu Kubota: I try to switch off my personal emotions, and see things completely from Sophie’s point of view. I think that it’s best to create the character’s own habits, her own way of singing, and her overall vibe. 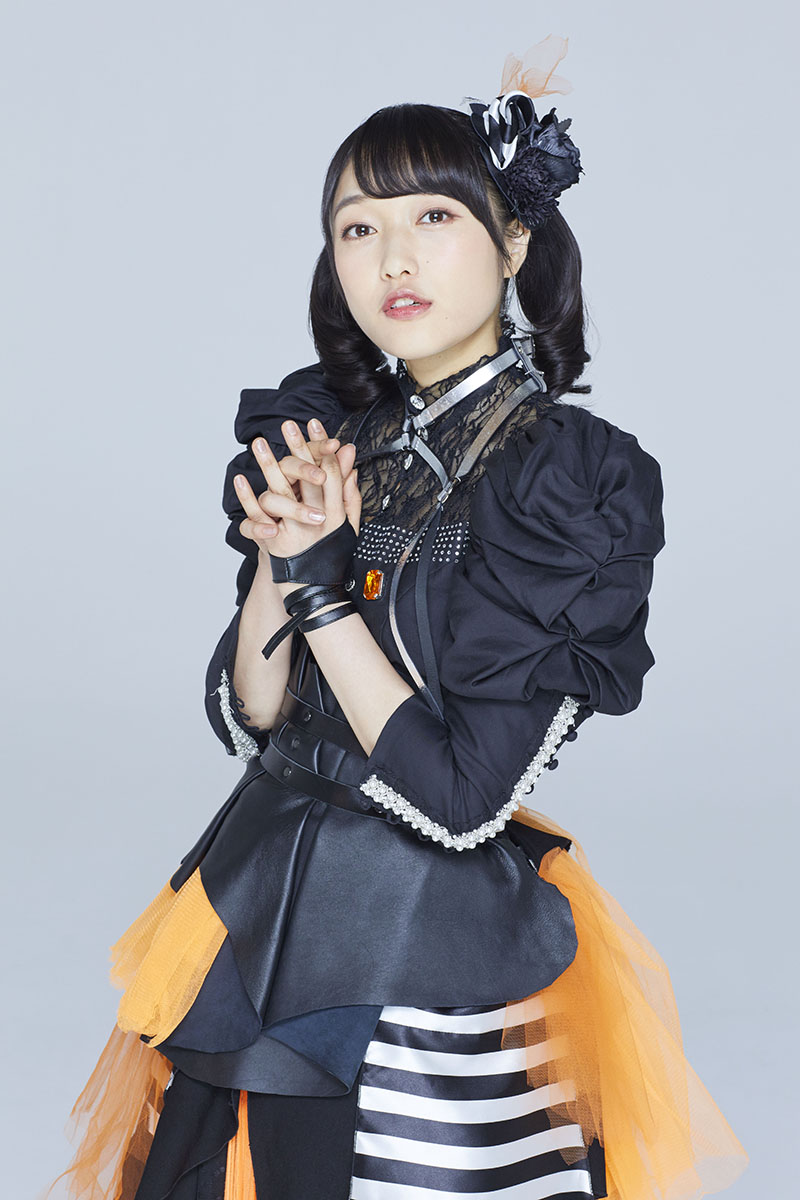 Your new release “Changing Point” — the theme for the anime series Magical Girl Site — represents a dramatic turn for your image. How would you describe this new version of i☆Ris?

Azuki Shibuya: I thought that we could change the image of “i☆Ris = PriPara” by making the costumes mainly black, but carry a strong feeling and make it a gothic style. Please look out for the cool expressions I can make because of the new i☆Ris. 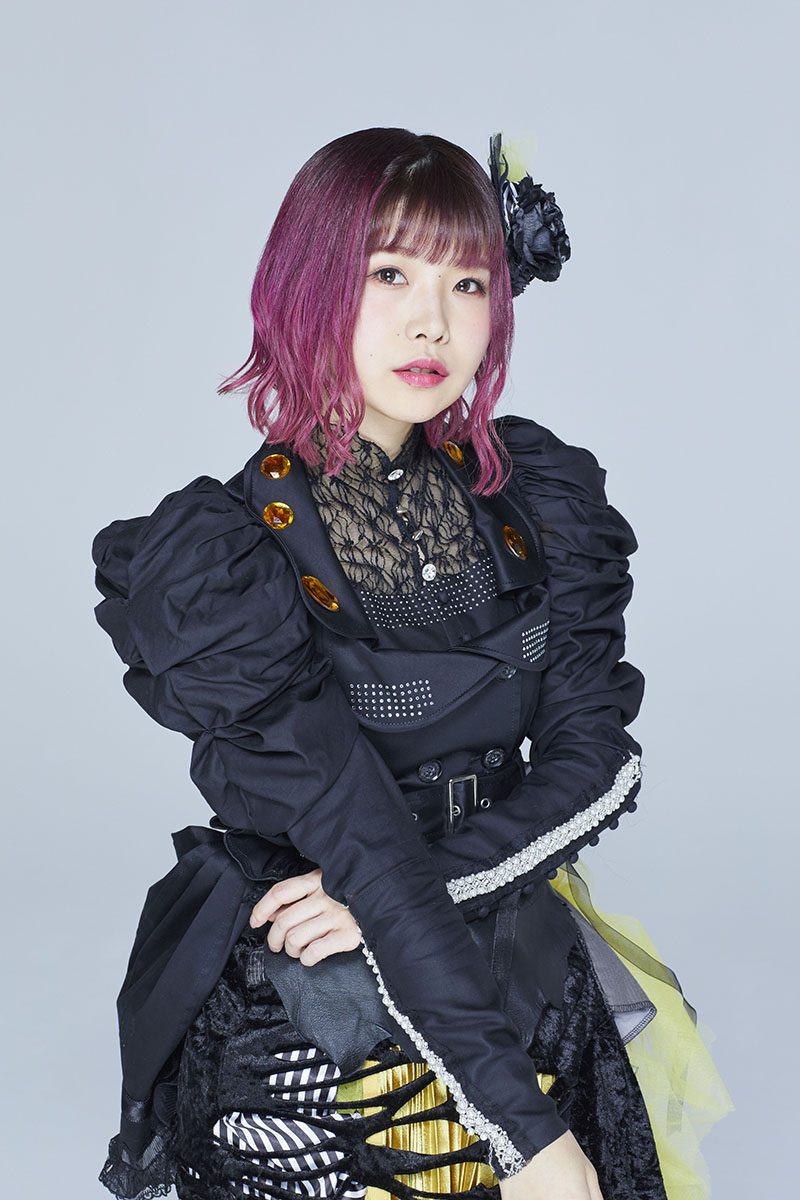 Your final song for Idol Time PriPara was released earlier this year. What are you most proud of after completing the third series?

Himika Akaneya: The PriPara series was able come this far because of the support of so many people! Everyone who supported us, thank you very much! Other than that… our stage performance made me really proud. We challenged ourselves with sword fights and complicated moves in our first live performance! Usually I’m not satisfied with myself, but I was able to honestly praise myself, saying “You did it!” 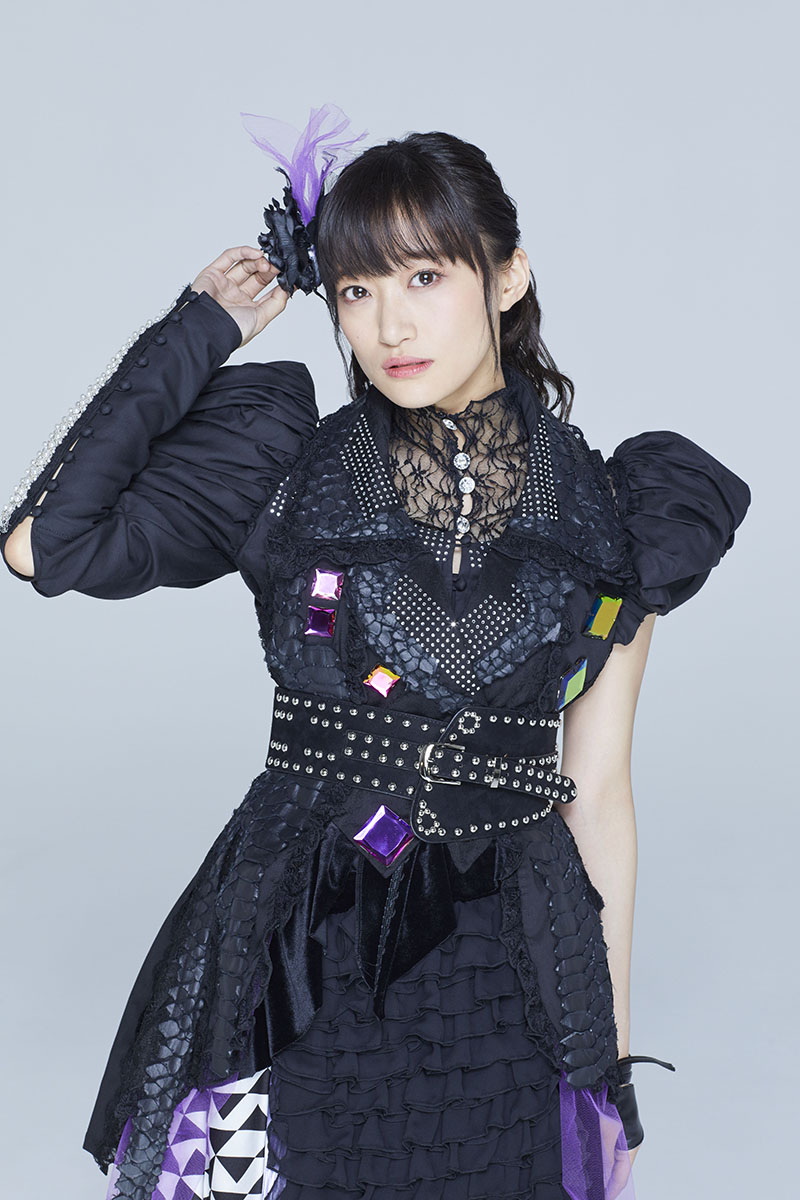 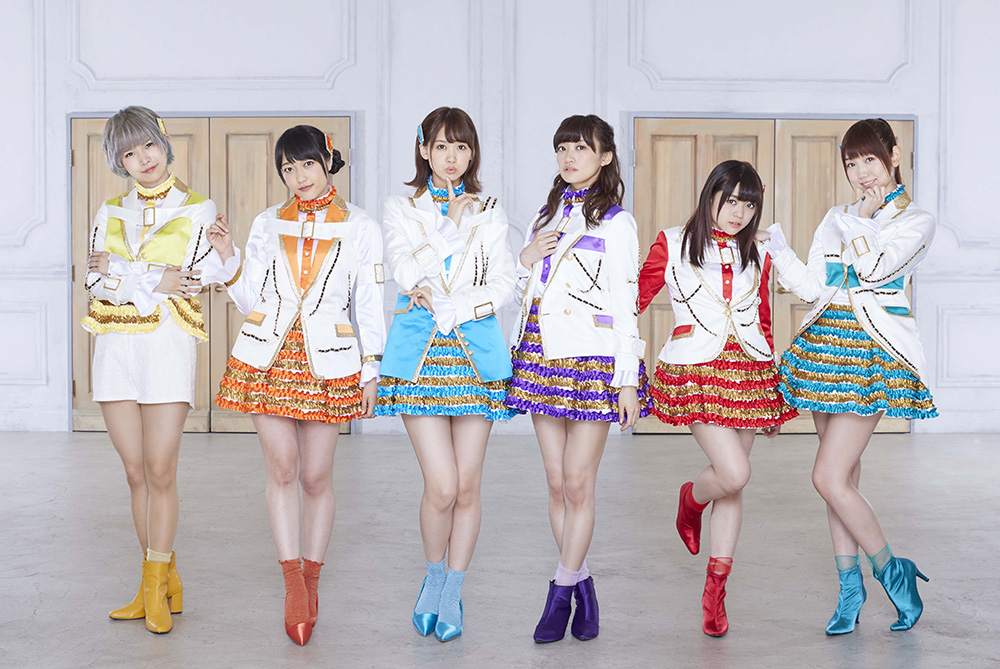 i☆Ris is a hybrid unit that was through the joint audition held by Avex Group and 81 Produce. In addition to performing as singing pop idols, they also work as anime voice actors.

In July 2012, the six-member group was formed as a result of the 1st Anisong Vocal Audition. On November 7th that year, they released their debut single “Color”, which was the ending theme song for the anime series Battle Spirits: Sword Eyes. In July 2014, in addition to member Himika Akaneya’s voicing the main character, the members provided voices for the main cast of the anime series PriPara. In April 2015, the group released their first album We are i☆Ris and went on their first five-city tour of Japan, and their last show of the tour at Zepp Tokyo was sold out. Meanwhile, their 9th single “Dream Parade” and 11th single “Goin’ on” charted at 8th place on the Oricon Weekly Charts. Their 12th single “Ready Smile!!” ranked 9th on the Oricon Weekly Charts, making it their third straight single to chart on Oricon. In 2016, they won the Best Musical Performance at the 10th Seiyuu Awards. In November 2016, they performed for the first time at Nippon Budokan in front of a sellout crowd. In March 2017, their 14th single “Shining Star” debuted in 10th place on the Oricon Weekly Chart, and in April of the same year, they held the i☆Ris 3rd Live Tour2017 ～Fan+6=∞～, their 9-city, 17-show tour. In November 2017, they released their third album Wonderful Palette and held the i☆Ris 5th Anniversary Live to celebrate their fifth anniversary as a group. In February 2018, they released their 15th single “Memorial” which was used as the opening theme song for the 4th season of the anime series Idol Time PriPara. The group also announced their 4th nationwide tour i☆Ris 4th Live Tour 2018 ~WONDERFUL PALETTE~ for spring of 2018. In April 2018, their 16th single “Changing point” was confirmed as the opening theme song for the anime series Magical Girl Site, their first late-night anime tie-up. i☆Ris’s activities continue to expand as they head into their 6th year as a group. 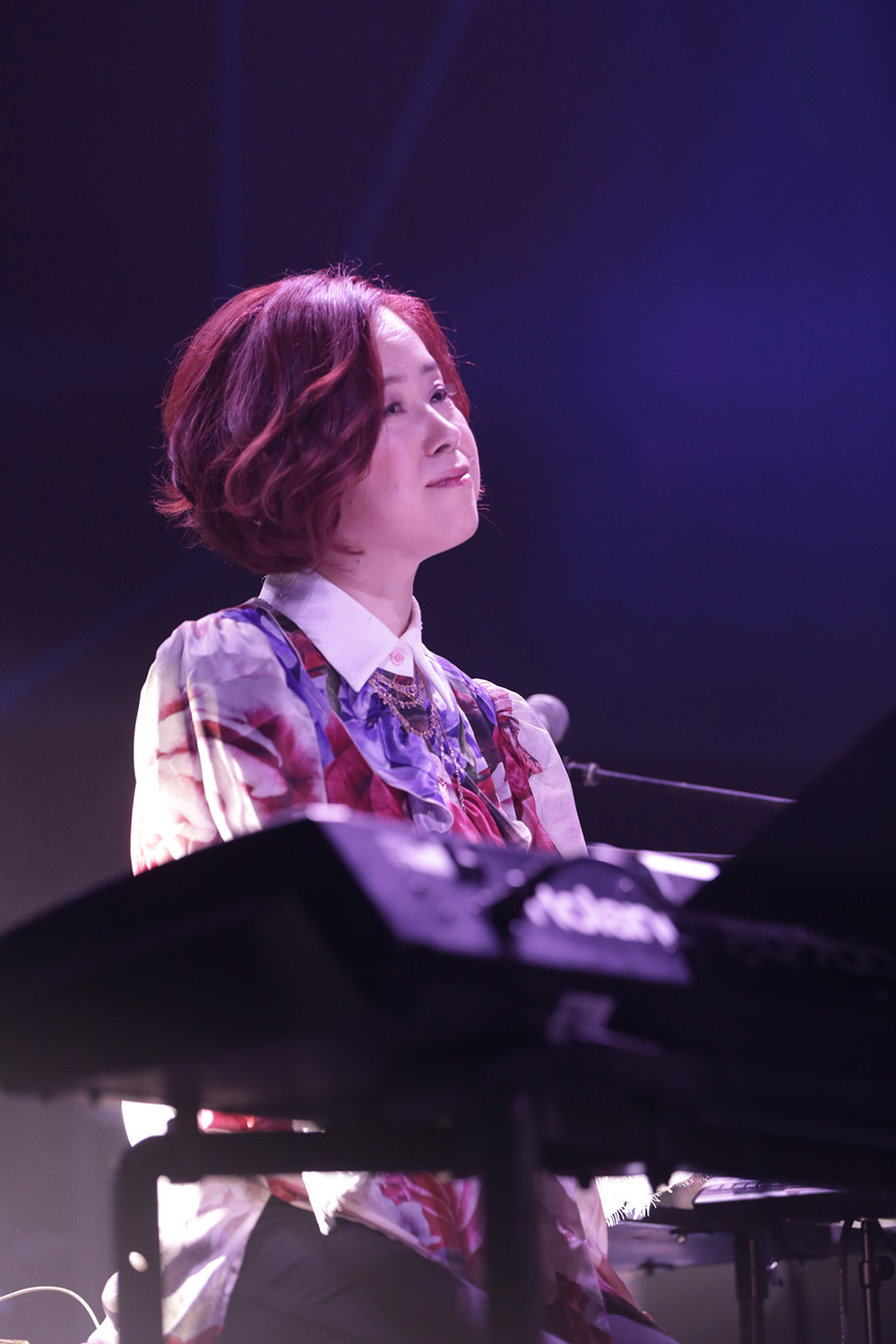 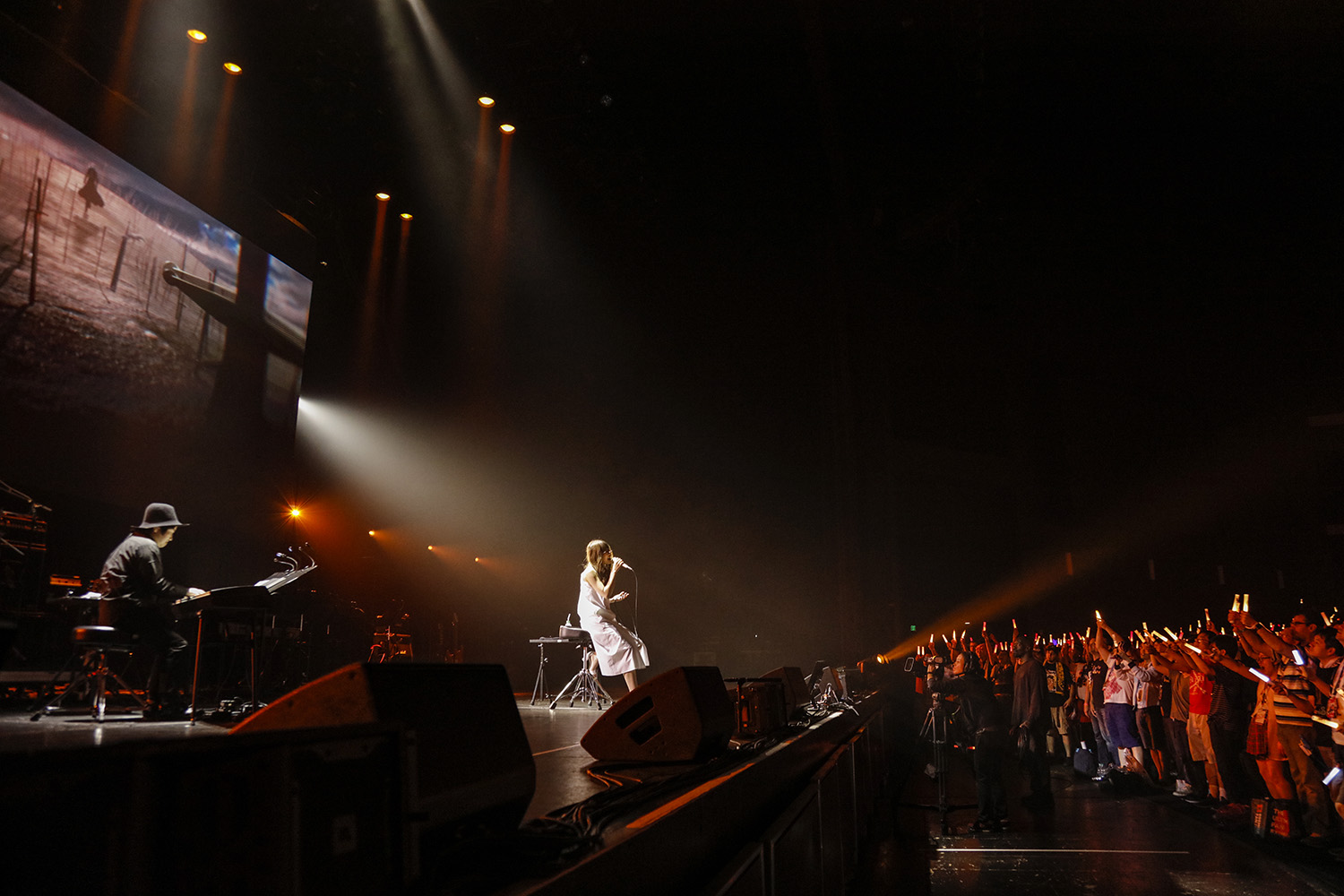