The music video for Japanese idol group Wasuta (The World Standard)’s surprise collaboration with hit Spanish duo Adexe & Nau was released today on YouTube. In the multi-language remix of “Yo Quiero Vivir” (“I want to live”), Wasuta members sing verses in Japanese while dancing through Akihabara, Shibuya, Odaiba, and Tokyo Bay.

Wasuta shot their parts for the music video in just 2 days, fearlessly performing in public spaces just as they did for their recent summertime video “Tapioca Milk Tea” and showing off challenging street choreography with modern fashion style.

“Yo Quiero Vivir” is the first international collaboration for both artists, the result of their mutual admiration for each other’s music. “When I first heard about the collaboration with Spanish artist Adexe & Nau, I was totally surprised!” said Ruka, who’s featured in Shibuya’s famous scramble crossing and leading a squad of dancers in Tokyo Bay. “I truly feel honored to make our connection through ‘genuine’ world music! I hope many people will enjoy listening to it!”

“It was our first time as Wasuta to work with backup dancers,” added Wasuta leader Nanase. “Plus all the members got to dance around spaces that reflect cool places in Japan. It was really amazing.”

Seeing everyone dancing in high school uniforms in the various locations that represent Japan is really amazing.”

Wasuta just released their min-album JUMPING SUMMER in June, and will perform at @JAM Expo 2018 on August 25, Inazuma Rock Fes on September 22, and Japan Weekend Madrid September 29 and 30.

Wasuta x Adexe y Nau – “Yo Quiero Vivir” will be released on Apple Music, Spotify, and all digital platforms worldwide on August 19. 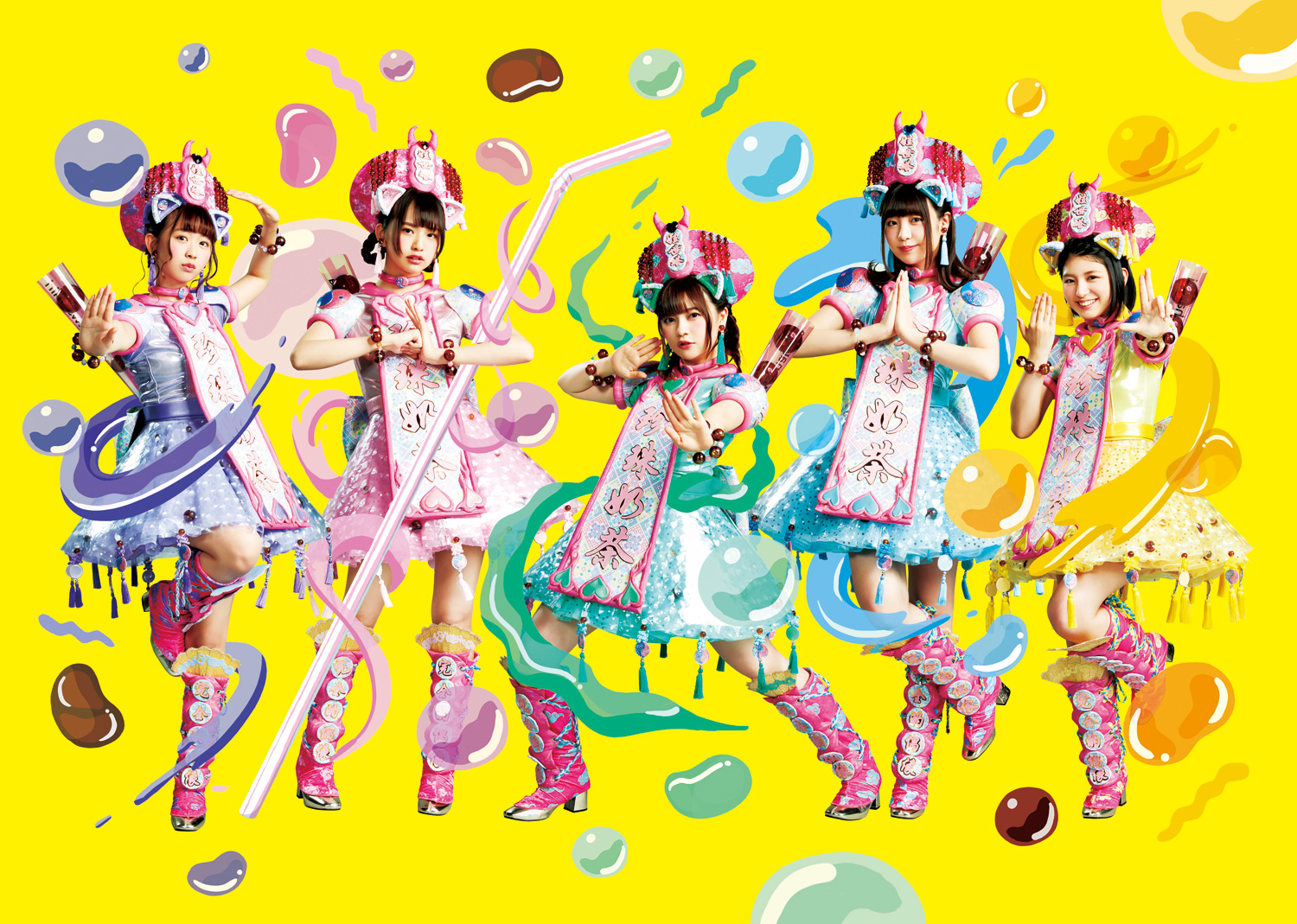 Wasuta (The World Standard)
The World Standard a.k.a ‘Wasuta’ was formed on March 29, 2015, with the mission of introducing KAWAII Japanese idol culture worldwide via social media and live showcases. The five members of Wasuta are Hazuki, Nanase, Miri, Ririka, and Ruka.

Wasuta has been active worldwide from Asia to Europe, including a performance on the main stage of Japan Expo Paris 2017. Wasuta’s next overseas performance will be at Japan Weekend Madrid on Sep. 29-30, 2018.

A few months later, Adexe & Nau’s video of the song “Si tú no estás” by Nicky Jam. In February 2017, they signed the contract with Sony Music Latin. In November 2017, they became the first Spanish artists to surpass 5 million subscribers on YouTube.

On December 2nd, 2017, they held their first concert at the Metropolitan Theater in Mexico City, and due to the high demand, they had 2 sessions on the same day, both sold out. In December 2017, they became the first Spanish artists who passed the 2-billion-view threshold on YouTube.

Adexe & Nau have just started their 2018 World Tour which began in Spain in February 2018. 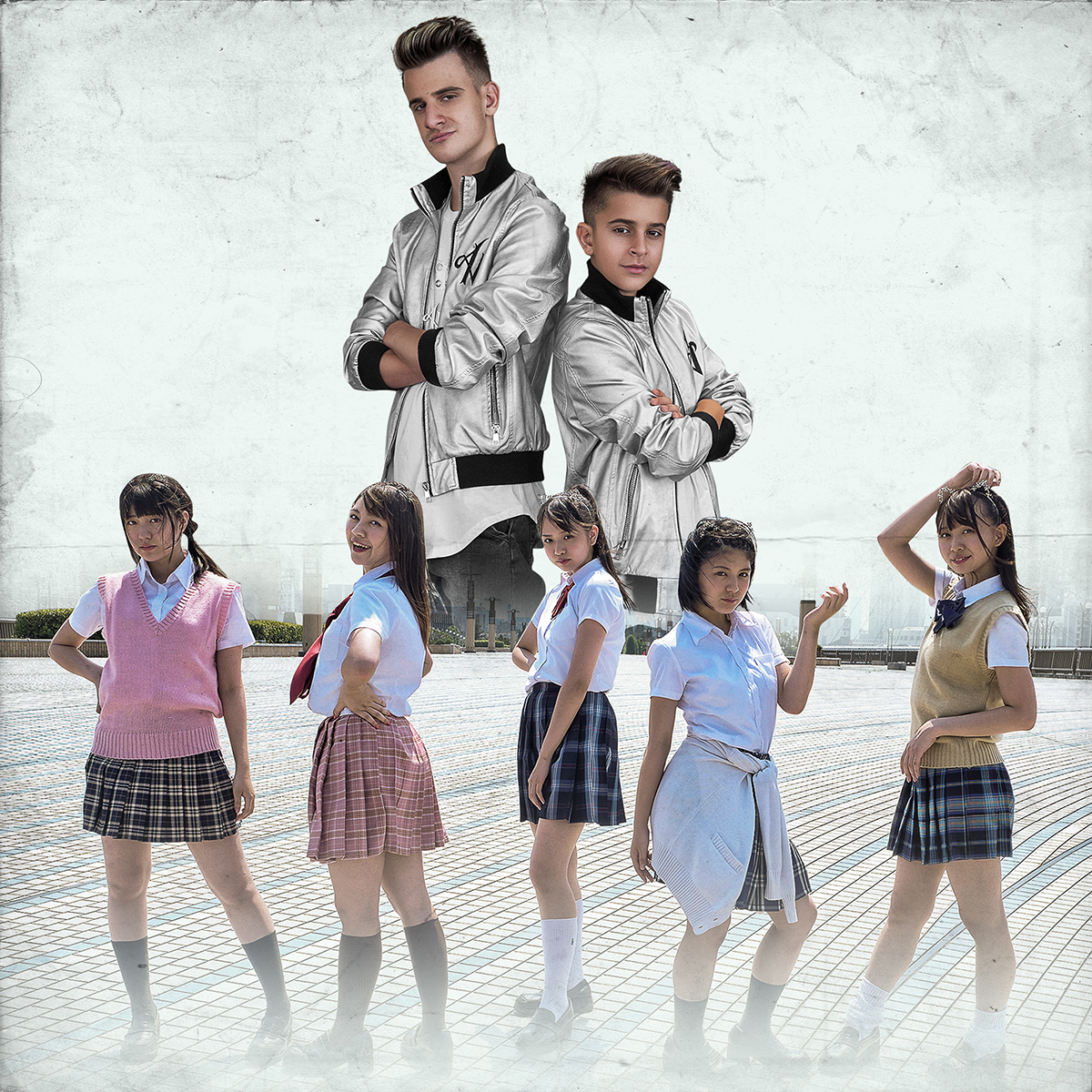