Japanese idol group Wasuta (“The World Standard”) made their North American performance debut at Anime North 2019 in Toronto, Canada, with a live concert for over 1000 fans on Saturday, May 25.

The five members of Wasuta – Hazuki, Nanase, Miri, Ririka, and Ruka – kept fans updated via their social media accounts, showing their personal interactions with Anime North’s attendees, who came from several countries including the United States, Mexico, South America, and Asia to support the group. 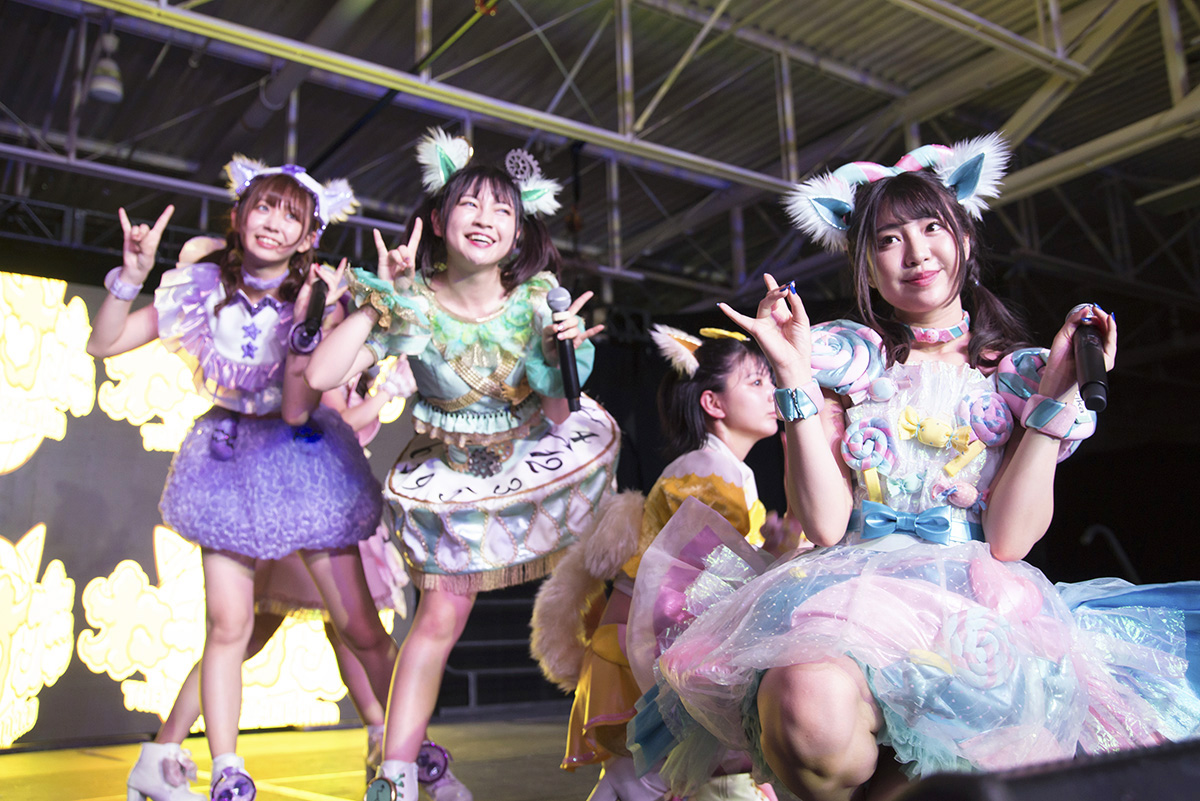 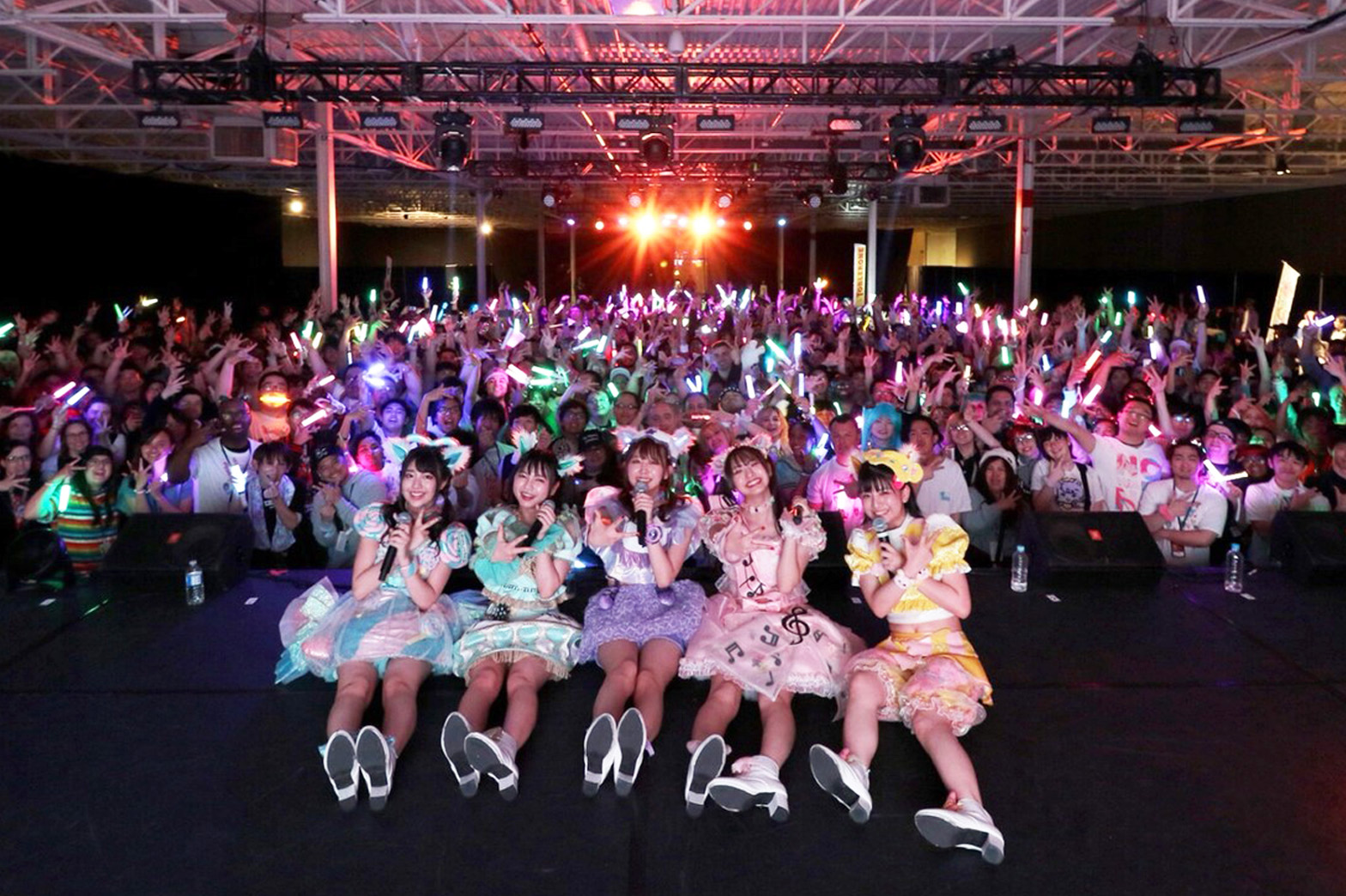 Wasuta’s commitment to spreading Japanese kawaii culture has brought them to 10 countries outside of Japan, and their Anime North appearance marks their 13th concert event overseas. In August, the group will add Mongolia to their passports when they perform at Japan Festival in Mongolia 2019 on August 17 and 18, followed by a concert at @JAM Expo 2019 August 24 and 25 at Yokohama Arena.

The members, who are all studying different languages, made a special effort to connect with their multicultural audience during the concert, speaking to the crowd in English, Japanese, Chinese, and Spanish, and winning loud applause. In addition, the members passed out a variety of Japanese snacks to fans and spent hours signing autographs and posing for photos during the three-day event. 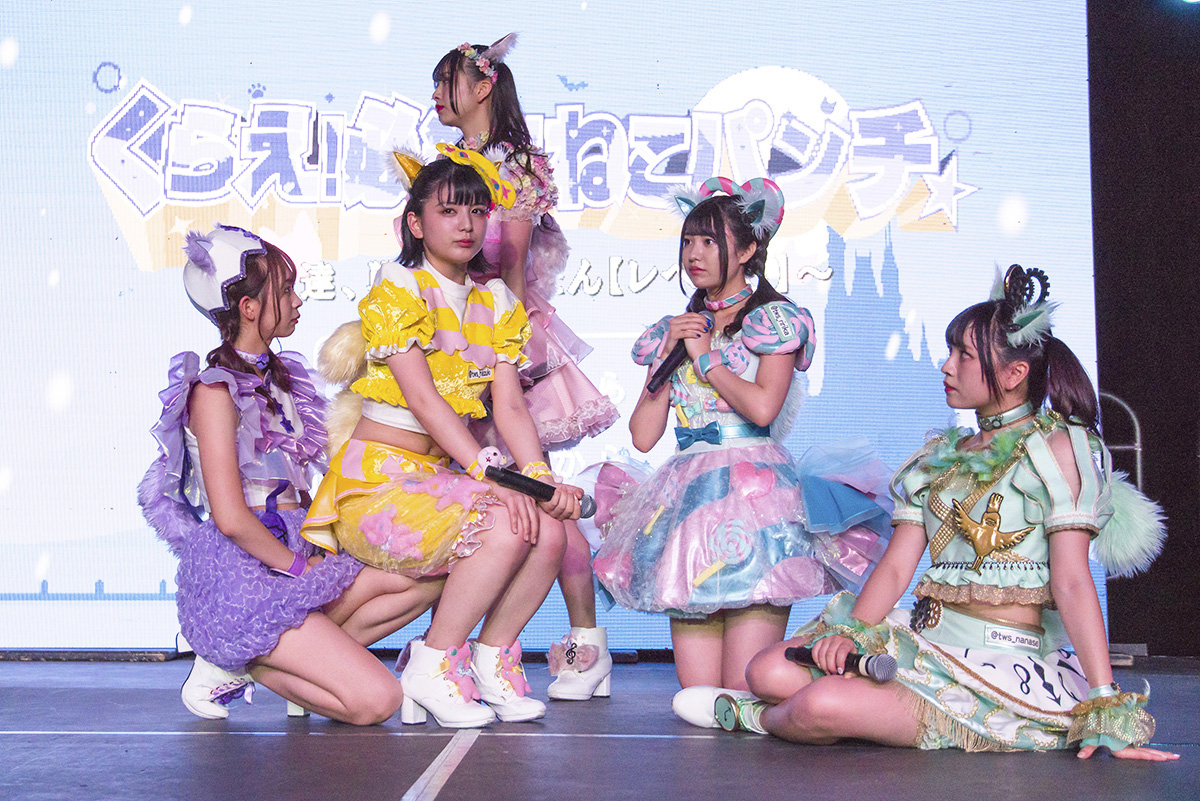 Nanase Hirokawa (leader): “We were a little nervous about coming to Anime North, since the musical guests are usually rock artists. We didn’t know how they’d react to a J-Pop group like Wasuta. But everyone we met in Canada was so friendly and gave us so many cheers, it really powered up our performance!”

Hazuki Sakamoto: “I was very happy to visit Canada for the first time, and I was really surprised that so many fans here knew about Wasuta. I’m going to do my best so we can come back and perform here again. Thank you so much!”

Miri Matsuda: “The whole experience of visiting Canada was new for me, and I didn’t know anything about the people here, or the atmosphere of this country. My heart was pounding before we went on stage, but as soon as I saw the smiling faces of 1000 people cheering for us, a switch just turned on and I was just happy and excited the whole time. It was over too quickly! I’m so grateful for everyone’s support.”

Ririka Kodama: “I was so happy, I was about to cry. Even though it was our first time in Canada, a thousand people warmly welcomed us. I’m bringing back so many great memories.”

Ruka Mishina: “It was really satisfying to see everyone enjoying Wasuta’s music, and this was the first time I’ve been able to visit an English-speaking country since I started studying English. We were only here for a few days, but it was so exciting to communicate face to face, and now I want to strengthen my ability even more.” 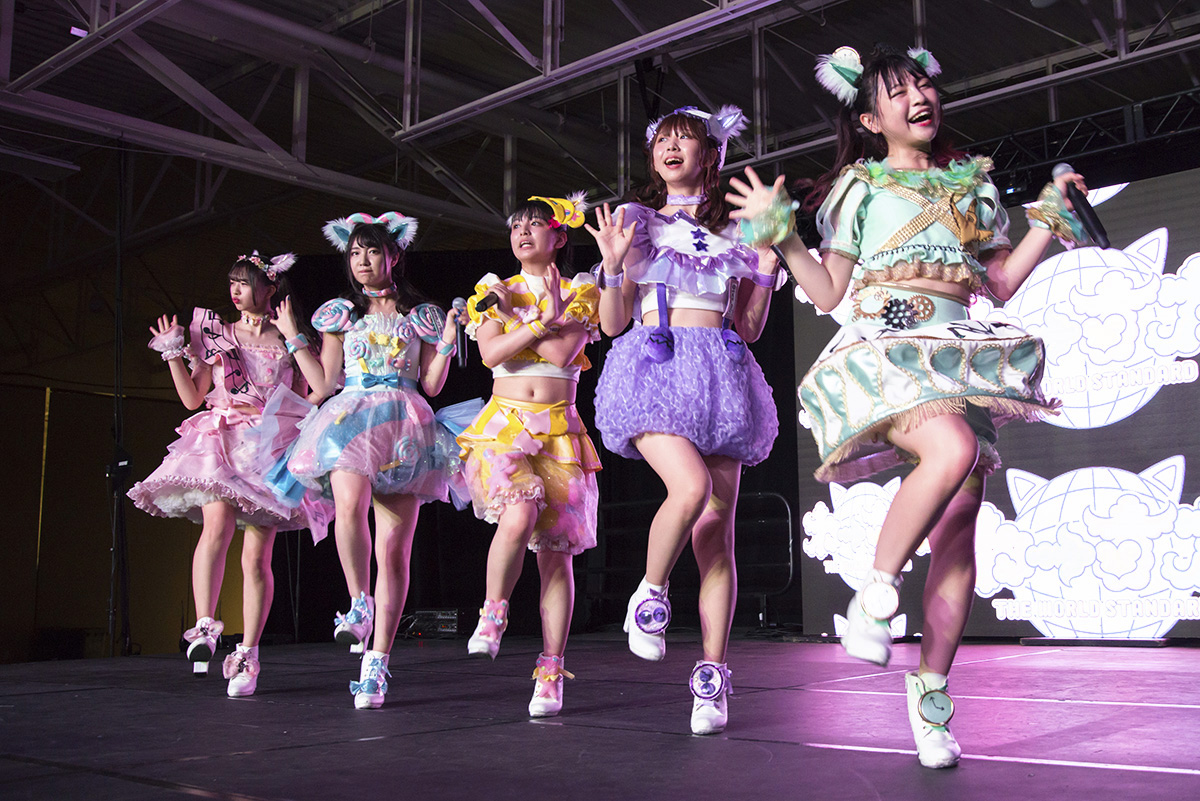 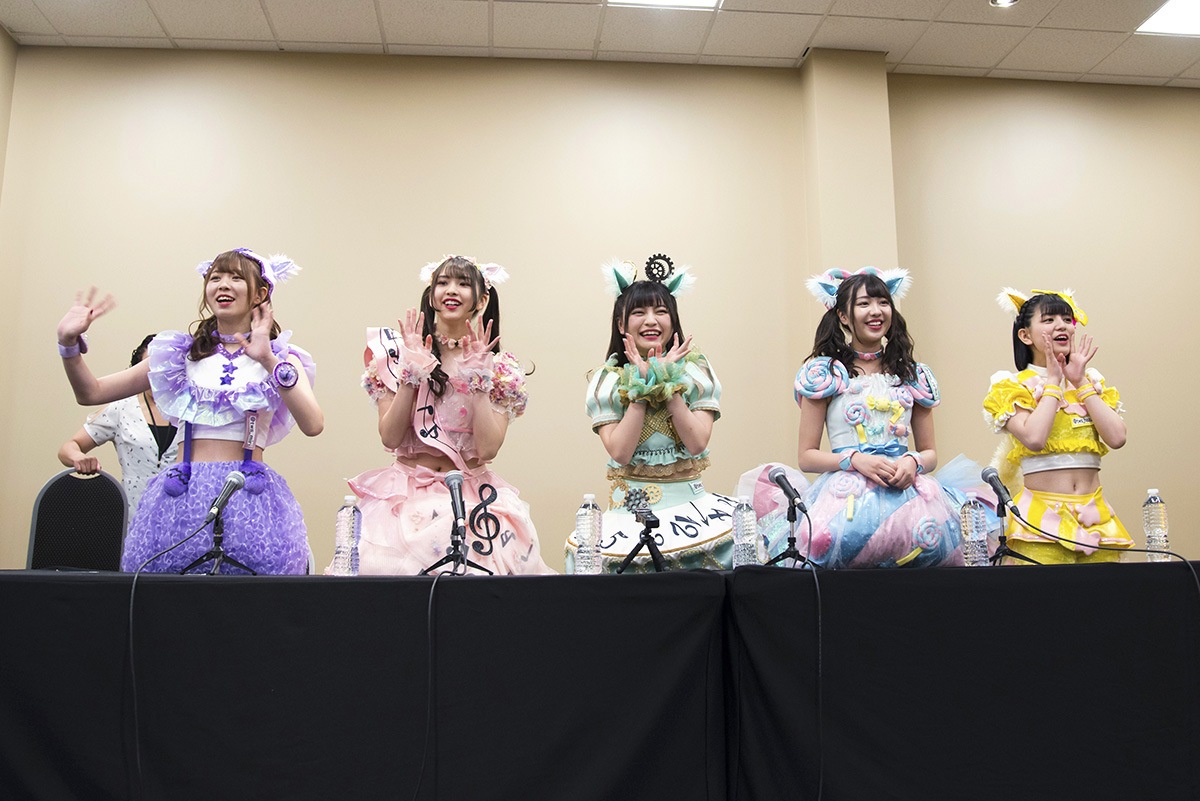 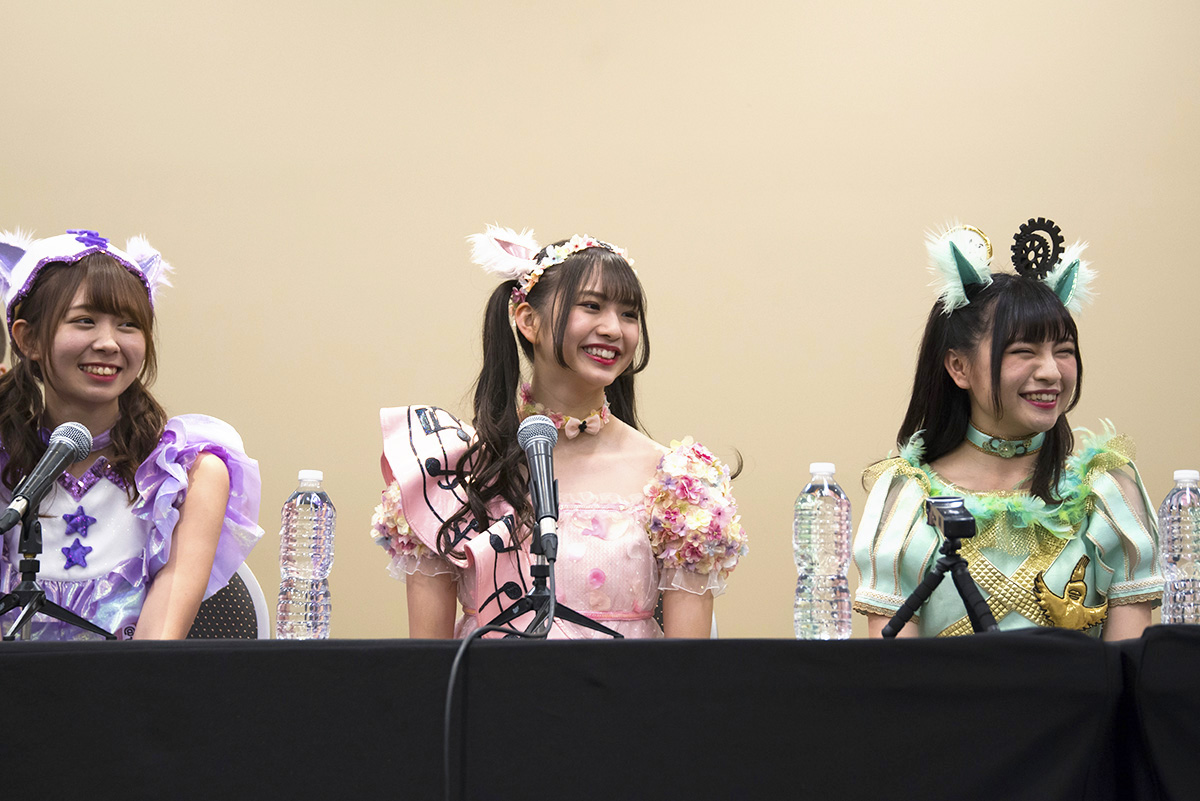 The group’s next release – the RPG-themed The Legend of Wasuta – will be released June 26, and the Anime North performance gave Canadian fans the first chance to see the idols perform the EP’s lead track, “Mera nyaizer!!!!!~kimini a ge u~”. 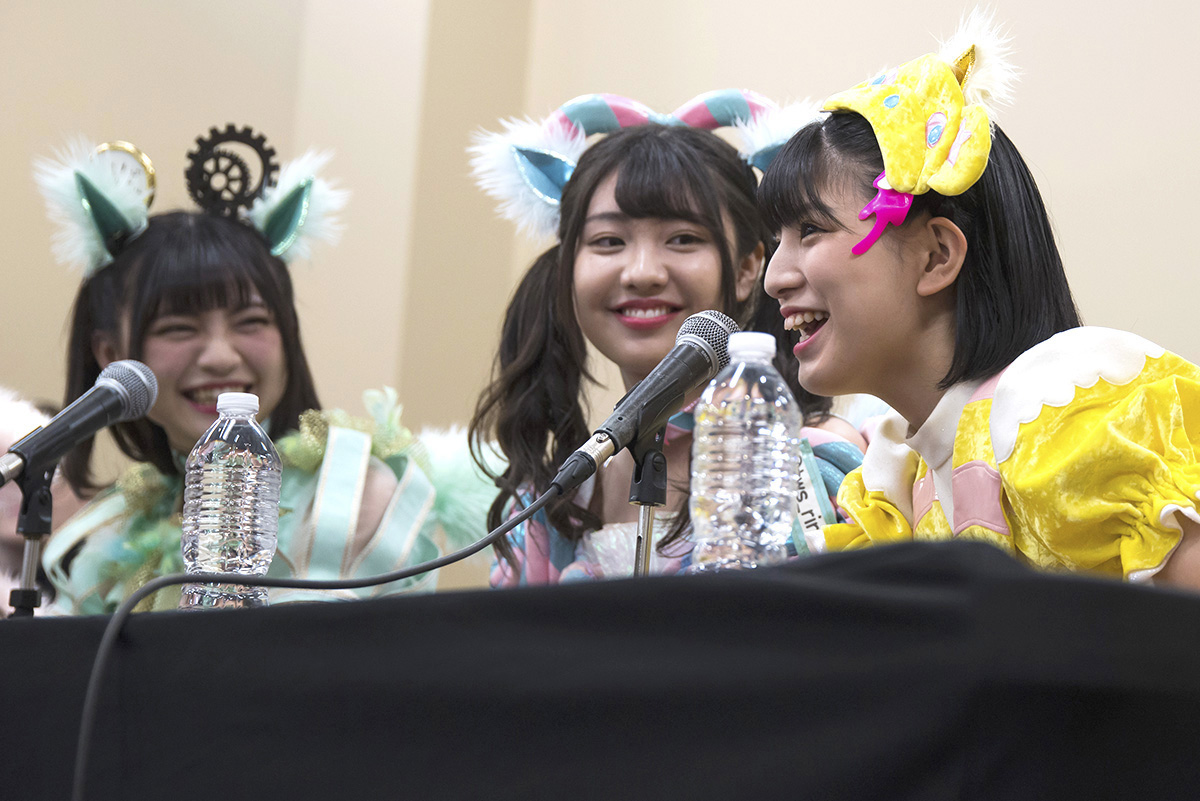 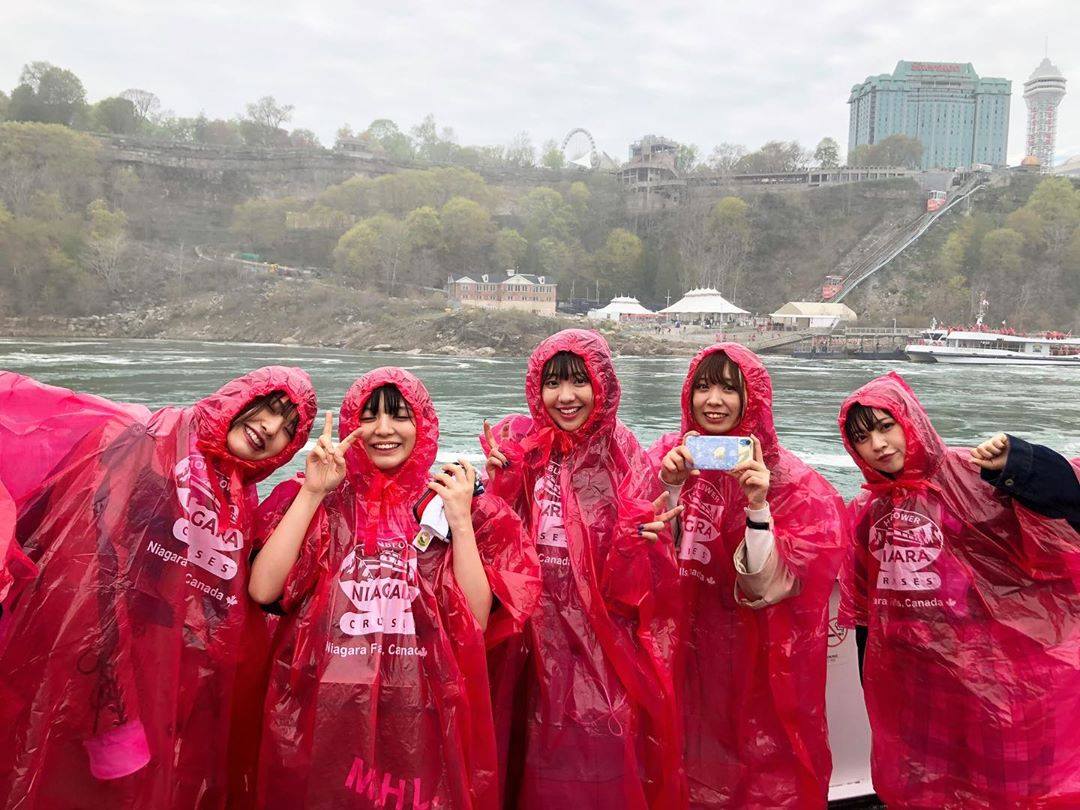 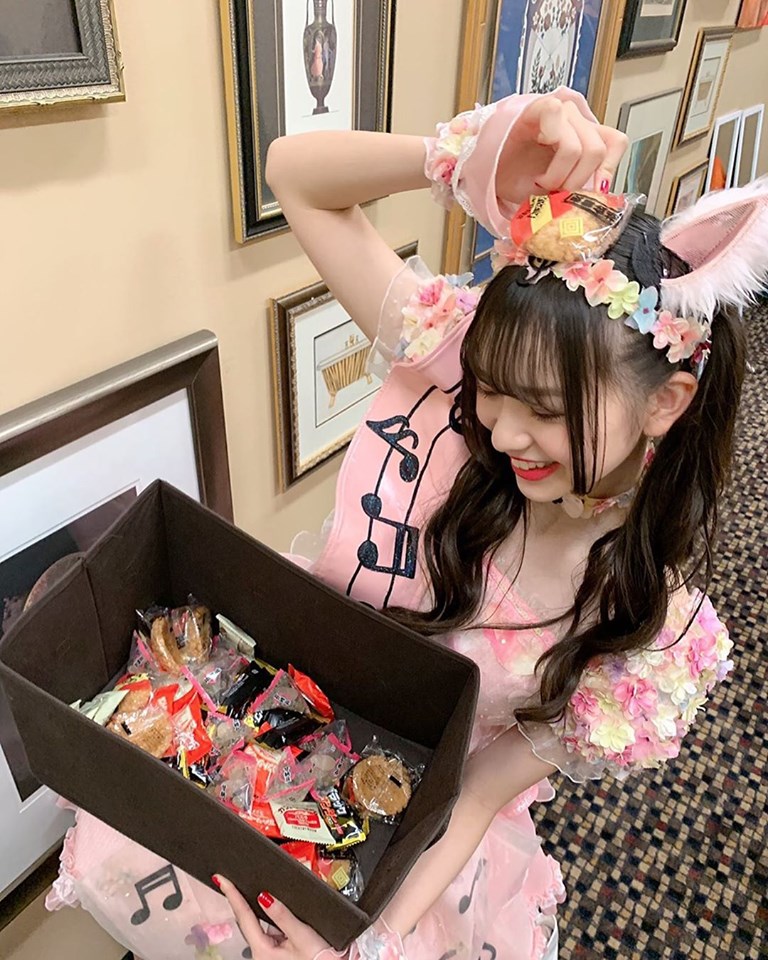 The World Standard a.k.a “Wasuta” was formed in March 2015 with the mission of introducing KAWAII Japanese idol culture worldwide via social media and live showcases. The five members of Wasuta are Hazuki, Nanase, Miri, Ririka, and Ruka.

Wasuta has been active worldwide in Asia, Europe, and North America, including Japan Expo Paris 2017, Japan Weekend Madrid 2018, Japan Expo Thailand 2017, 2018, 2019, Kizuna 2018 in Vietnam, @JAMxTALE 2019 in Hong Kong, and Anime North in Canada. In summer 2018, they collaborated with Adexe & Nau on a Japanese/Spanish remix of the single “Yo Quiero Vivir”, which has scored over 2.8 million views on YouTube. 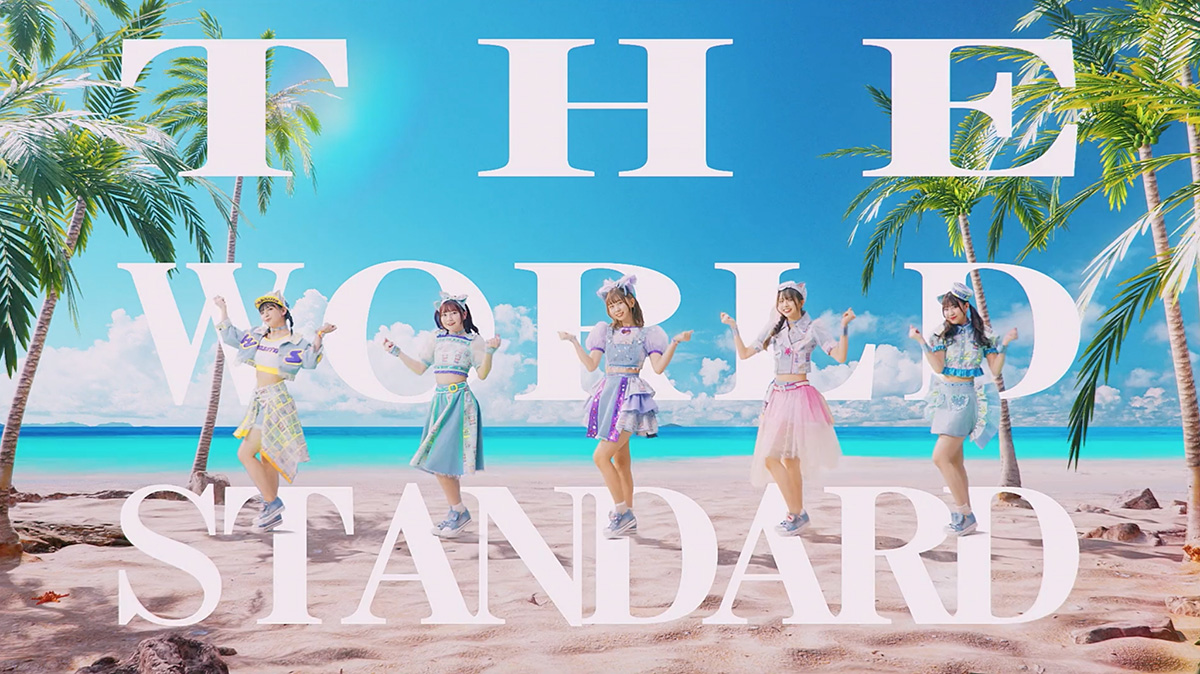