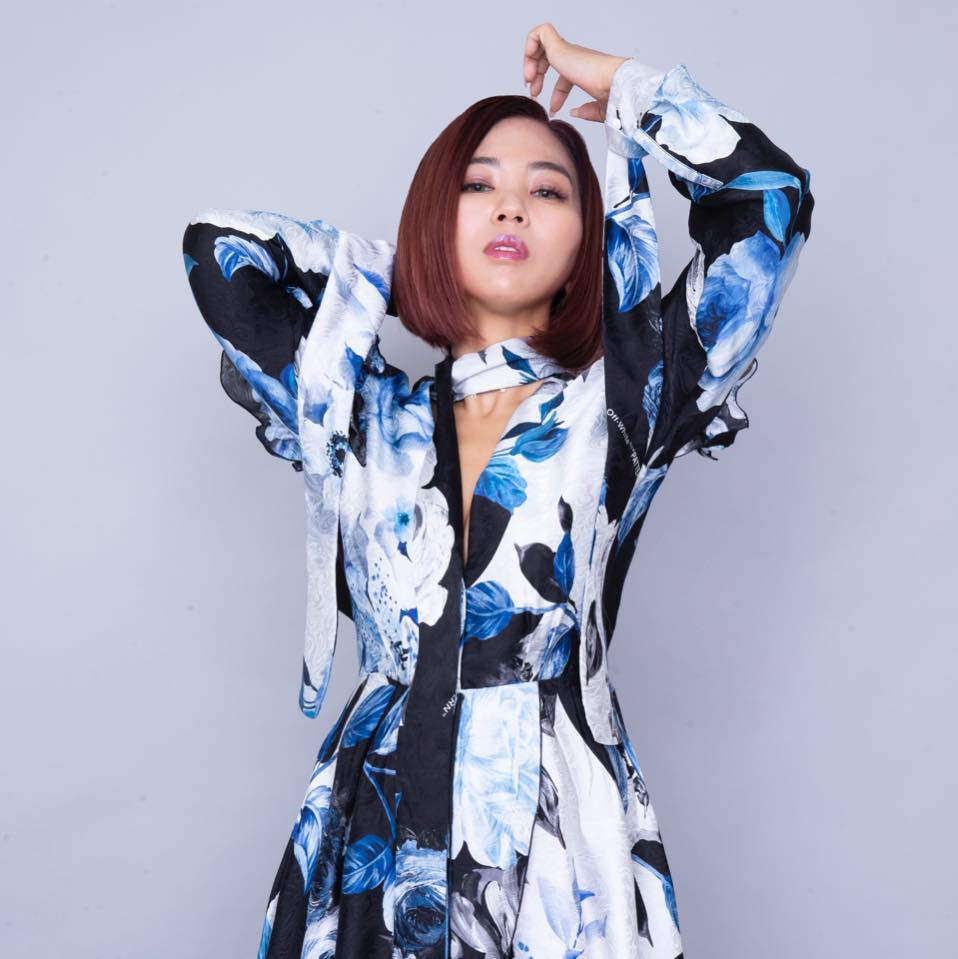 Singer/songwriter MINMI has released an English-lyrics version of one of her best-known singles, “Shiki No Uta”, which was originally featured as the closing theme song to the Samurai Champloo anime series.

MINMI will perform live at Otakon 2019 as part of the event’s “Tribute to Nujabes Concert” on Friday July 26th. Nujabes was an influential Japanese artist and producer who drew wide acclaim through his work on Samurai Champloo and production work with MINMI. Otakon 2019 takes place July 26th-28th at the Walter E. Washington Convention Center in Washington D.C.