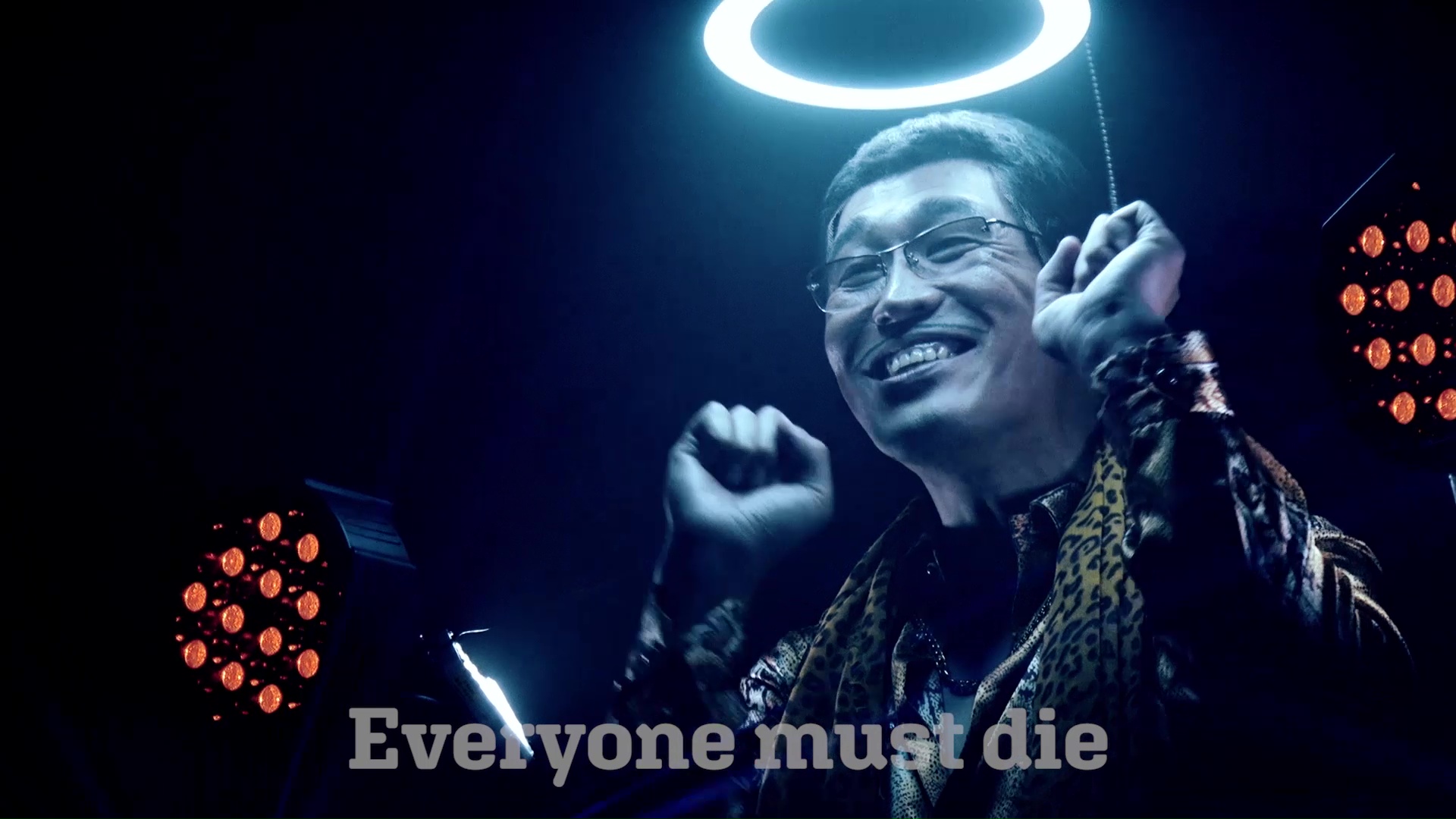 PIKOTARO, who achieved global fame for the song “PPAP” (“Pen-Pineapple-Apple-Pen”), began the PIKO 10 PROJECT by uploading new works to his official YouTube channel every week for 10 straight weeks over the summer, culminating with the viral hit “Everyone must die”, which is on its way to scoring 1 million views on YouTube.

VIDEO: PIKOTARO – “Everyone must die”

PIKO 10 PROJECT’s 10 songs are entertaining reflections on life from PIKOTARO’s unique point of view, beginning with a newborn baby’s point of view in “PPAPA” (interpreted by Miho Hashimoto) and ending with the chilling and comical “Everyone must die”.

“PPAPA” (“Perfect PAPA”) is a new version of the legendary track “Kanpaku Sengen”, originally performed by one of Japan’s most respected artists Masashi Sada. PIKOTARO’s innovative approach features simultaneous English translation presented at the same time as the Japanese lyrics.

PIKOTARO claims the concept of “Everyone must die” is his wish for happiness and good health for everyone as they share the same journey from birth to the end of life.

“This is my first time co-starring with Kosaka-san PIKO!” said PIKOTARO about his first on-screen collaboration with producer Kosaka Daimaou. “And wow, four of them!? I got a bit shy PIKO! Whoopie!!”

PIKOTARO’s international hit song “PPAP” has achieved over 500 million views on YouTube and over 350 million plays on TikTok, and he holds the record as the only Japanese artist to date to hit #1 on the YouTube Global top music video chart, staying at the top for 3 weeks in a row.

In connection with the release of PIKO 10 PROJECT, PIKOTARO also revealed a Japan-exclusive “PPAP” 3-inch analog record on November 3 which can be played on the new RSD3 Mini Turntable. 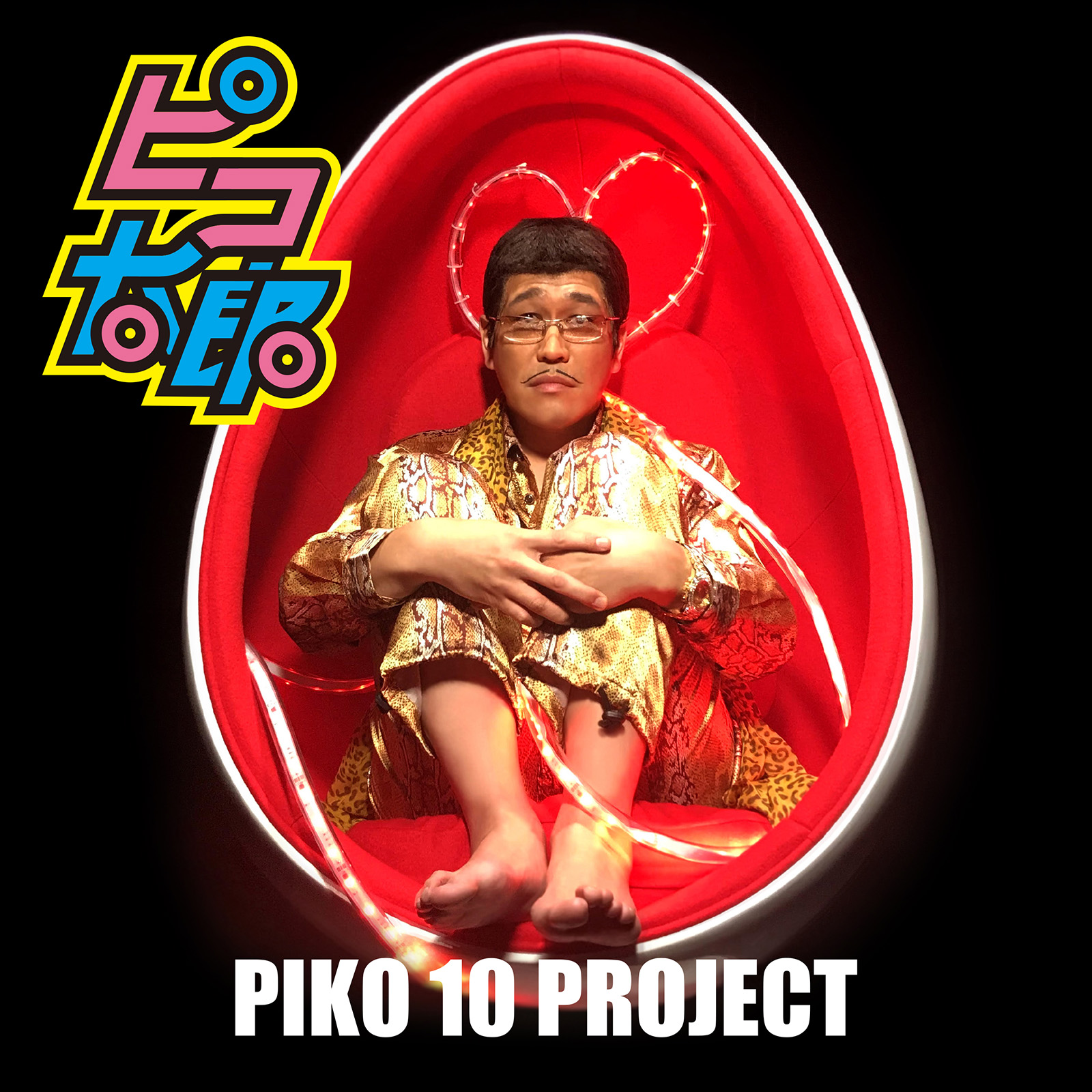 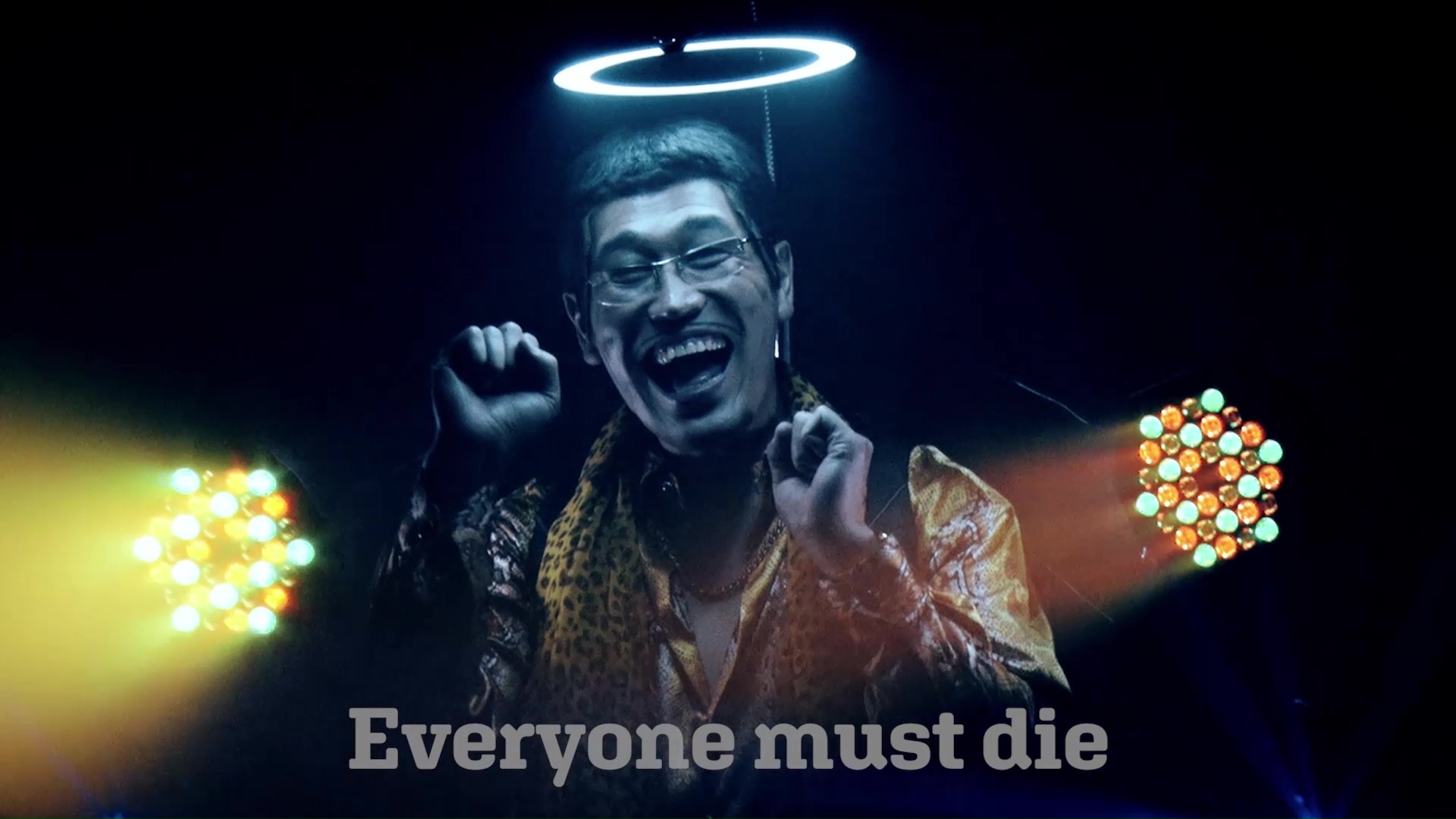 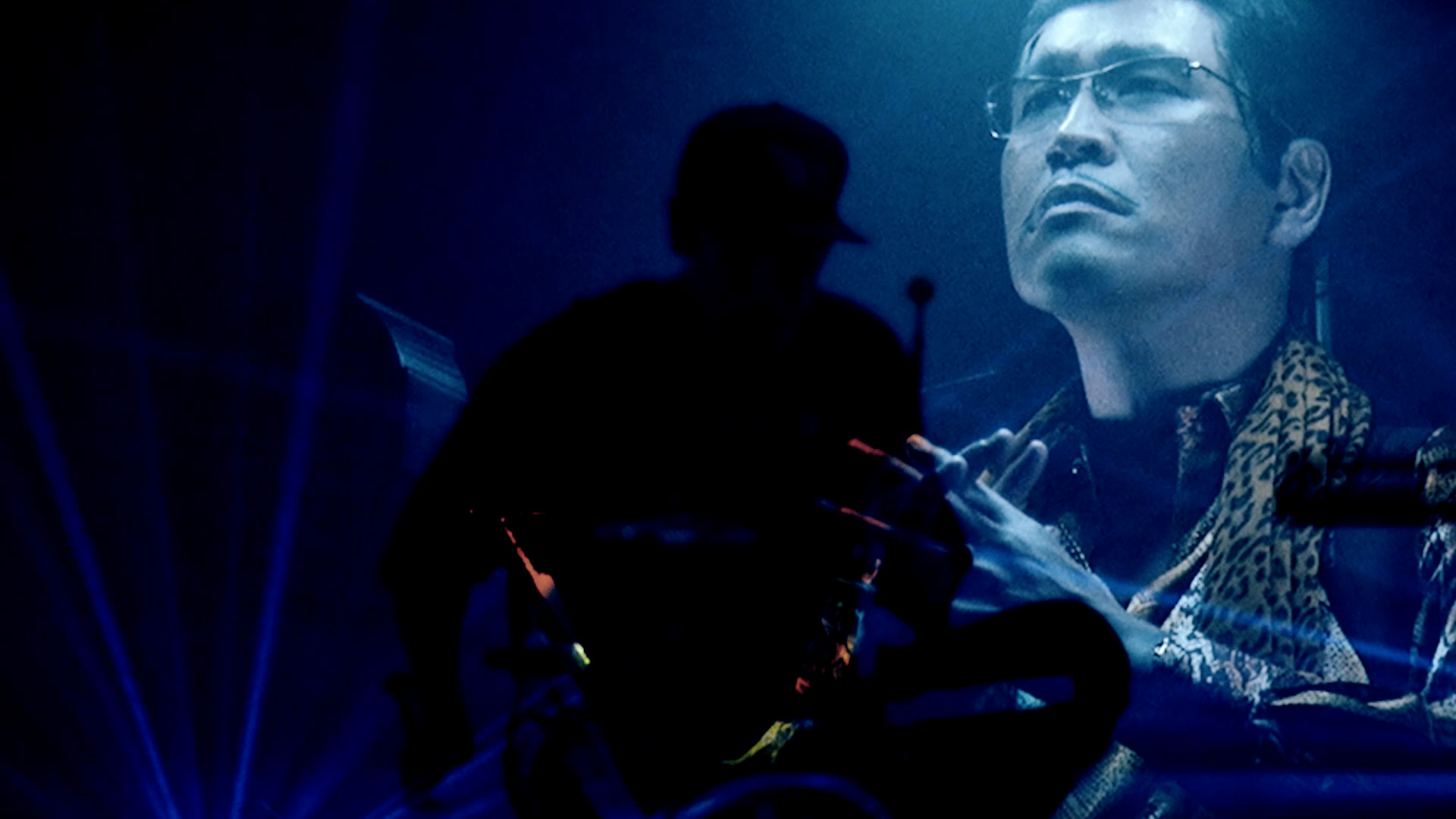 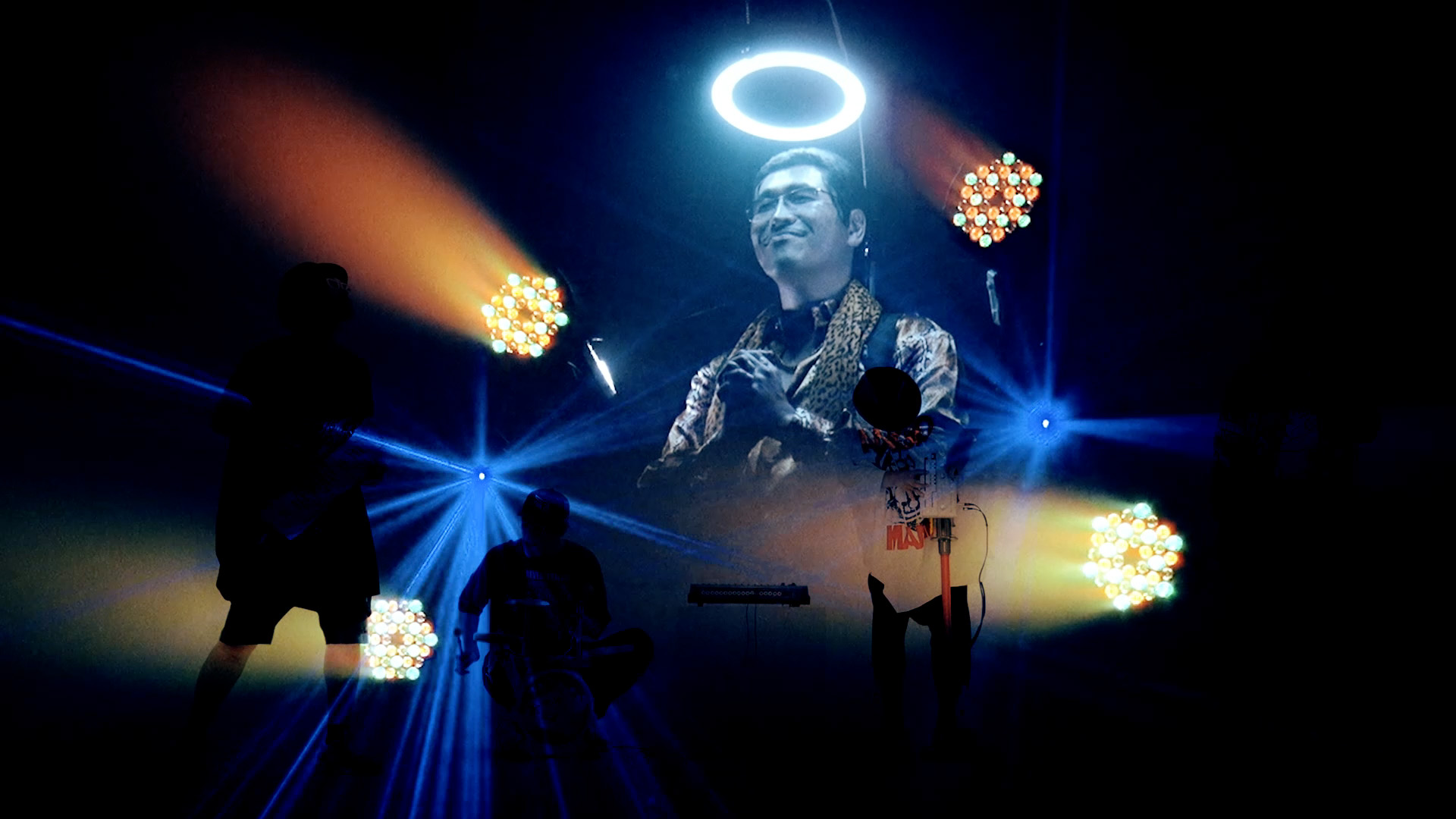 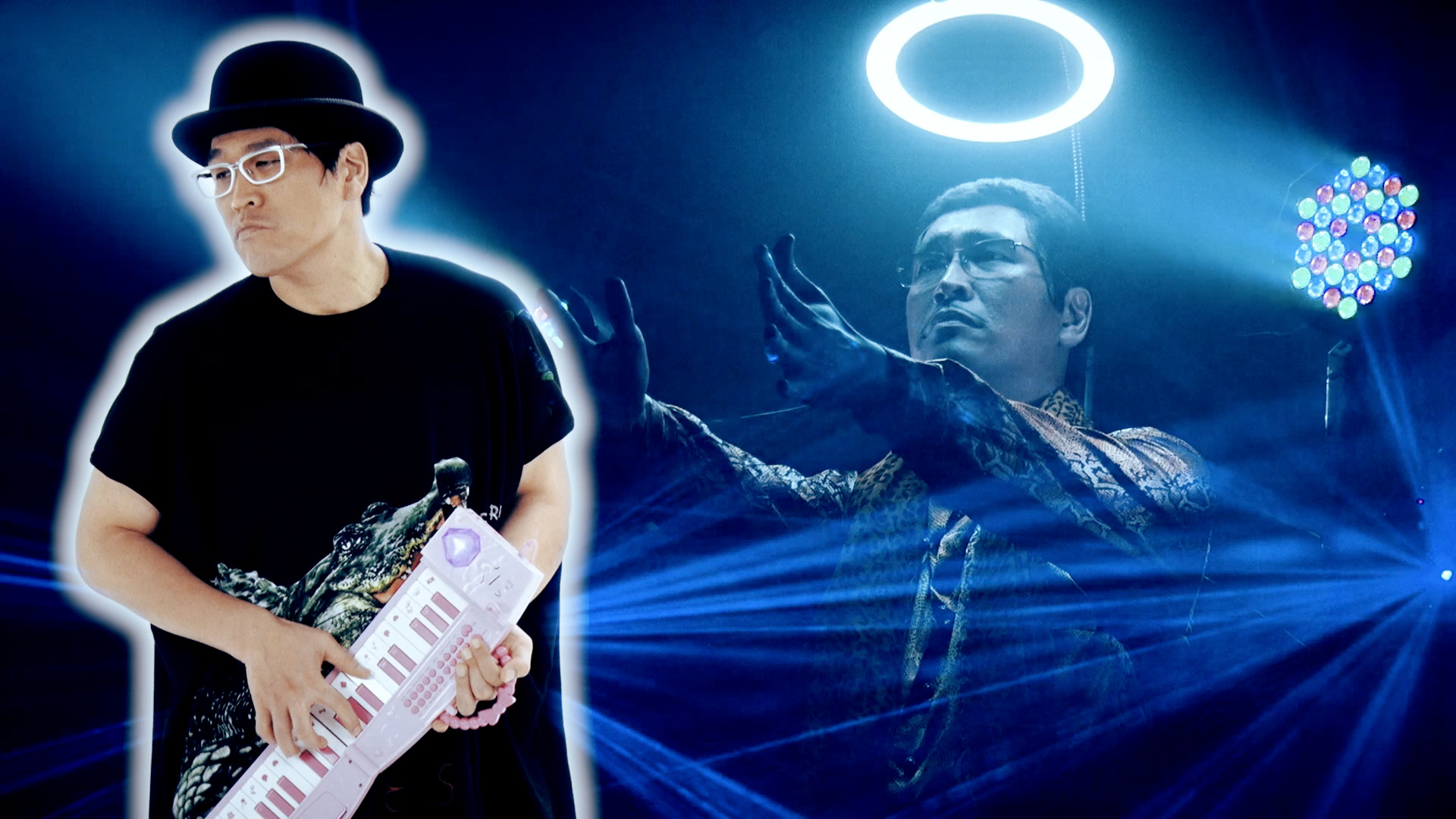 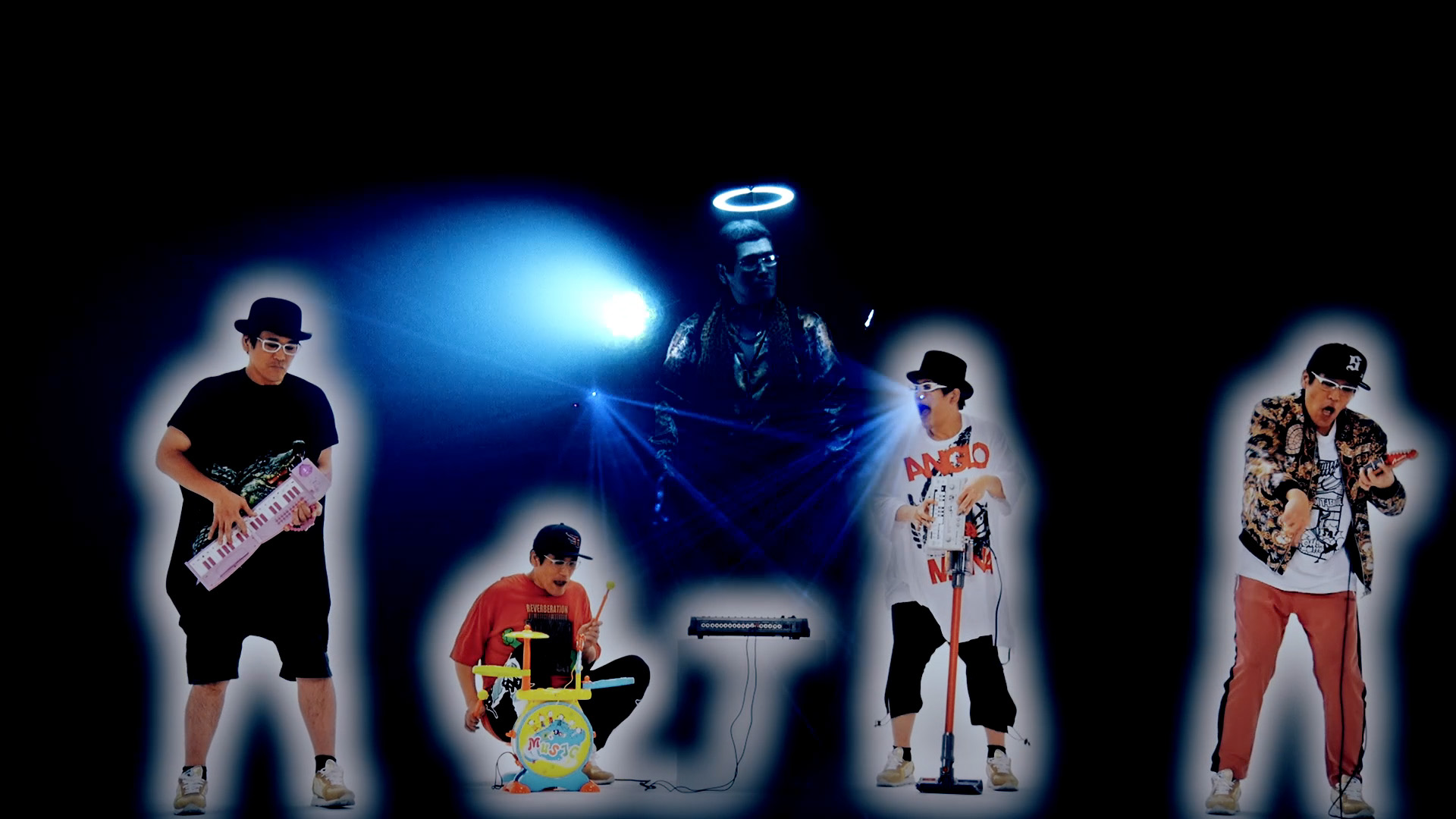 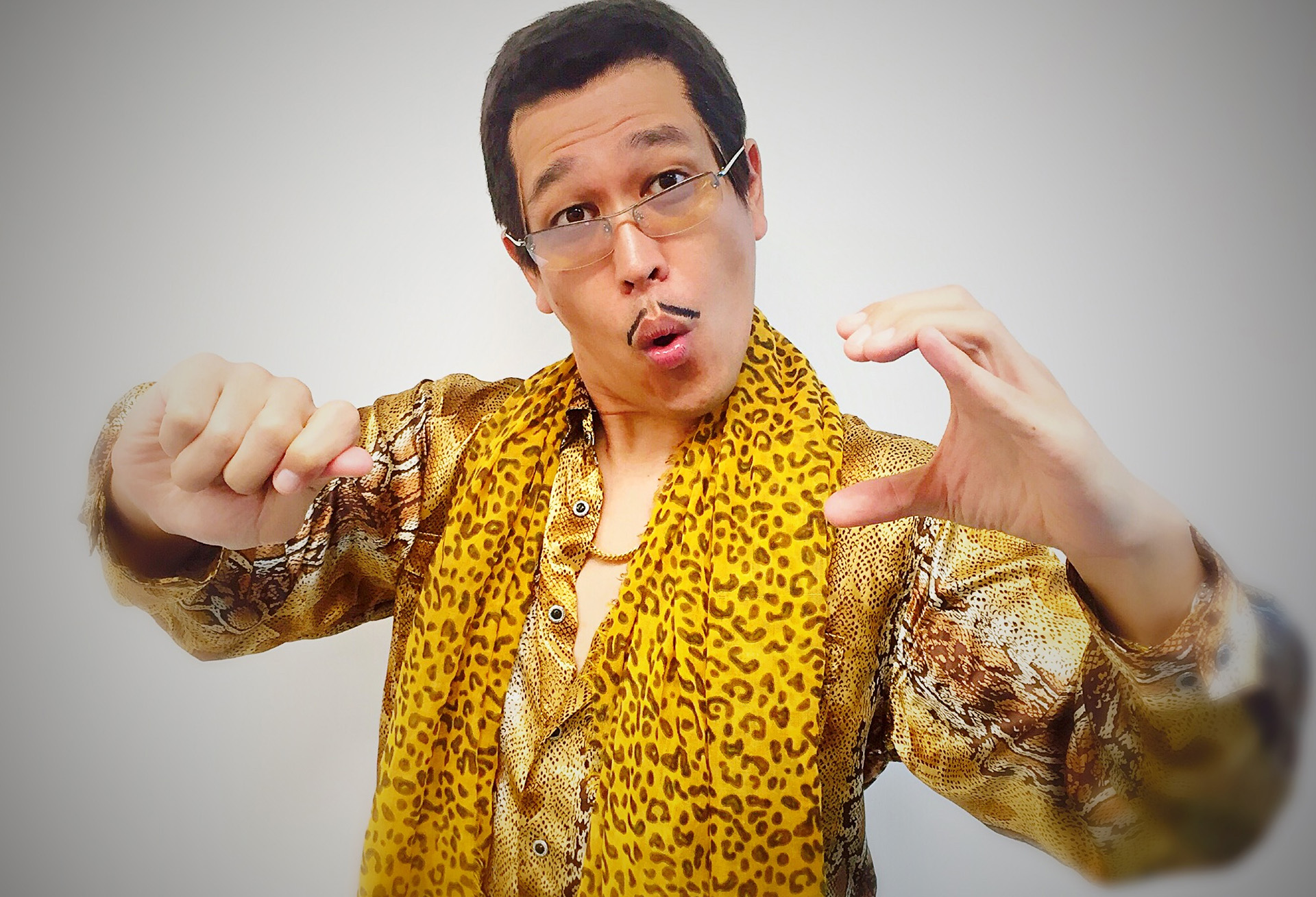 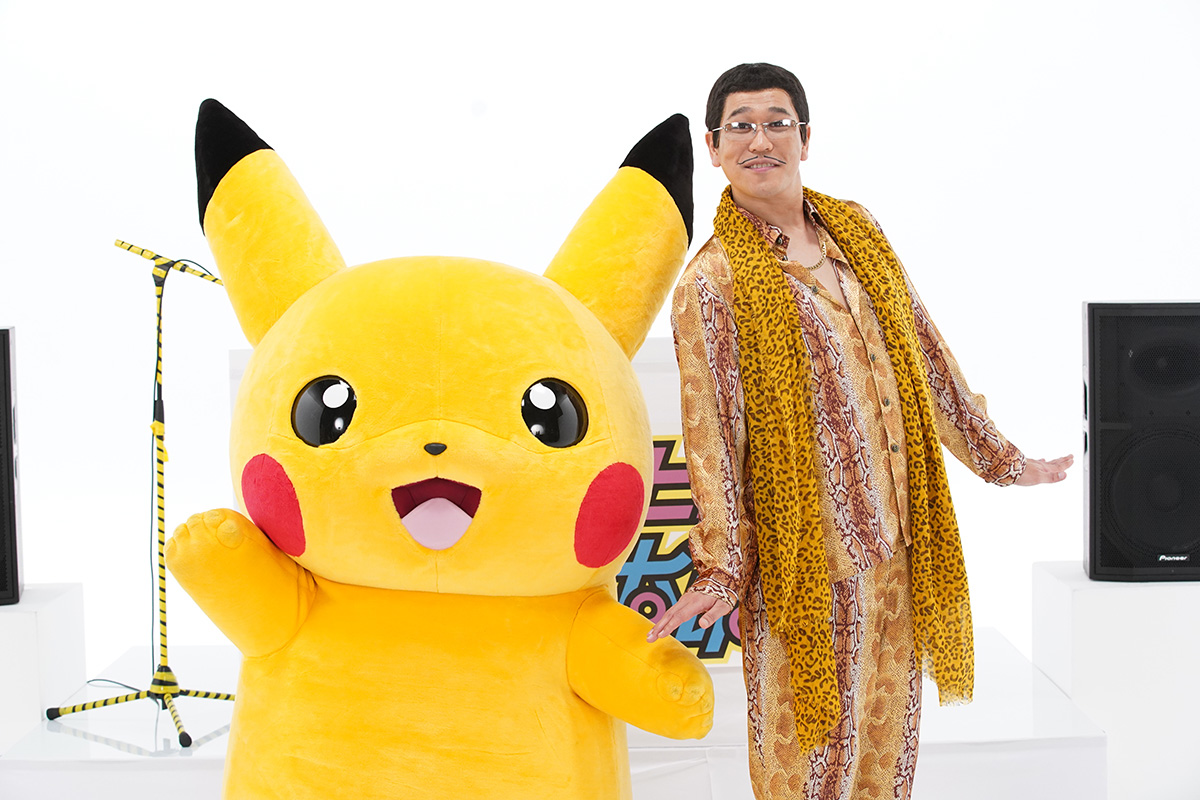 PIKOTARO and Pikachu team for electrifying “PIKA to PIKO” 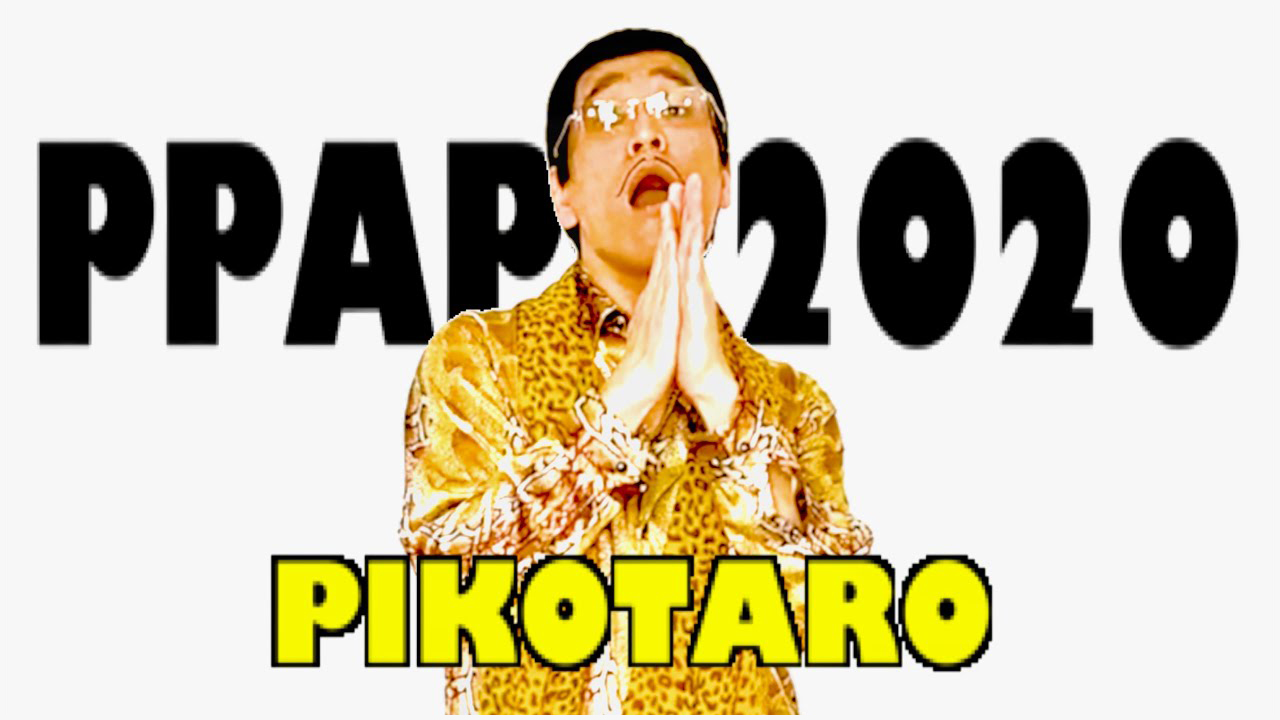 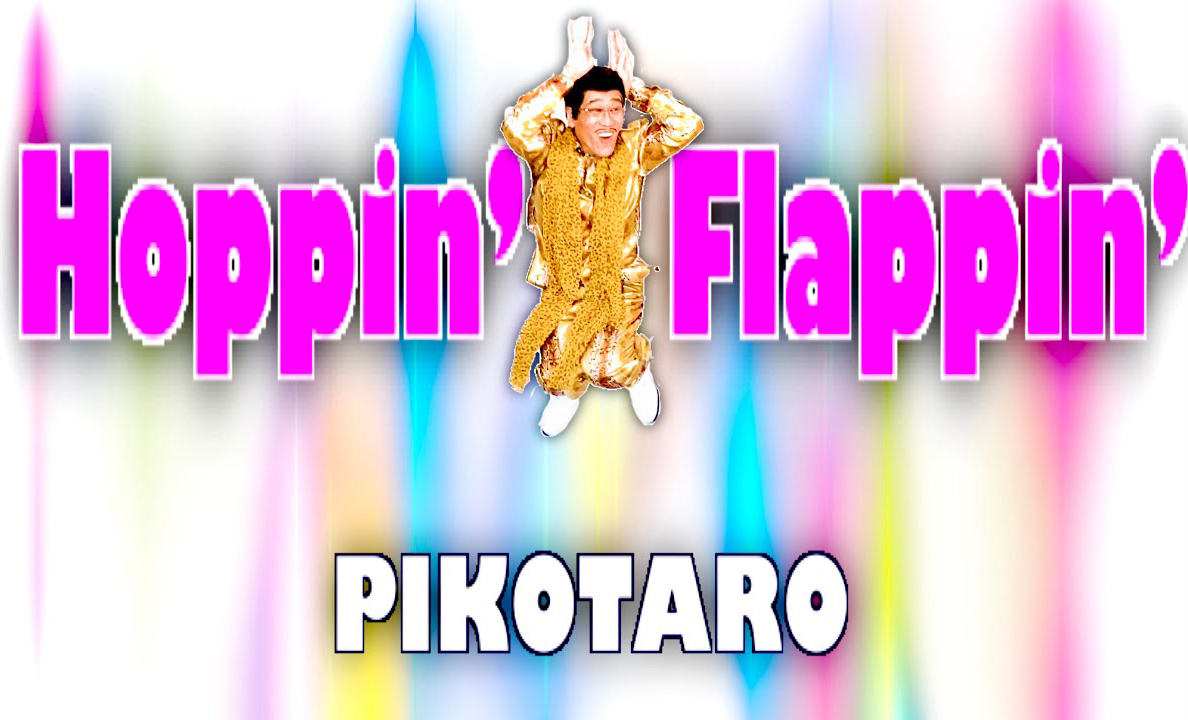