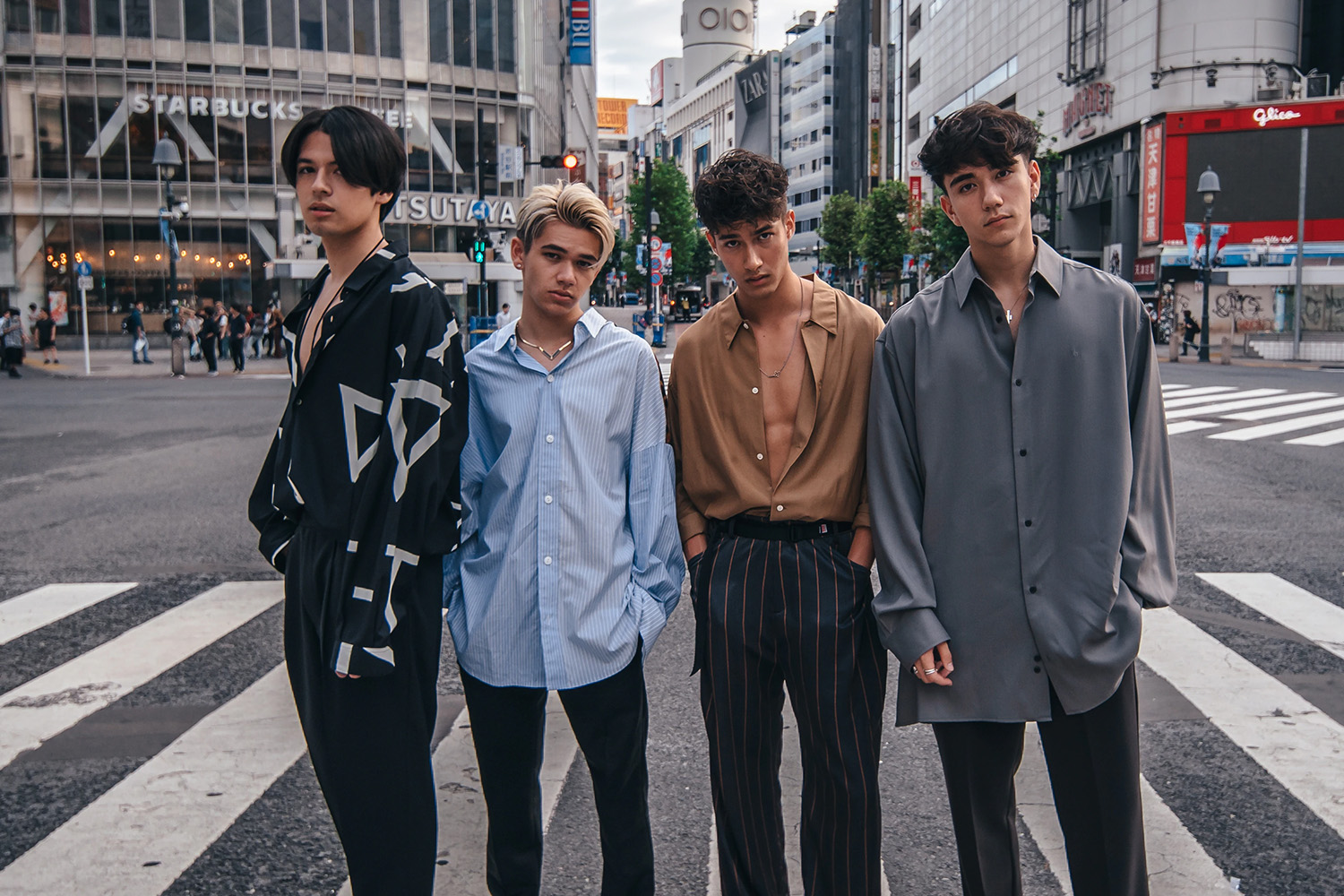 INTERSECTION’S first song of 2020, “New Page”, has been chosen as the new ending theme for the popular TV anime Black Clover.

Formed in 2018 by four Japanese-American boys, INTERSECTION created “New Page” with the concept of “moving on to the next step” and connecting to the powerful books (“grimoires”) of the animation series which is now in its third season on TV Tokyo and broadcast worldwide.

The song’s thoughtful lyrics were written in collaboration with producer Nao’ymt, whose credits include works for Namie Amuro, Daichi Miura, and J Soul Brothers.

INTERSECTION’s signature sweet, mid-tempo melody and passionate vocal harmonies communicate the message of “hope”, “courage”, and “being positive”, based on the story of Black Clover.

“We’re so happy that our song was chosen for the ending theme of Black Clover,” said Mika Hashizume, the oldest member of the group. “Asta’s love for friends and his strength to never give up were always encouraging to us, so we created a song that links to the struggles of those characters and their hopes for the future.”

“The wind is always blowing in our hearts,” added hitmaker Nao’ymt. “The wind can sometimes become a headwind, or it can wave a flag of hope to encourage someone. Listen carefully and hear the sound of the wind in your own heart. It might be time to open a new page of life.”

INTERSECTION – who perform songs in both English and Japanese – previously performed the ending theme “One Step Closer” for the anime Fruits Basket and released their first digital album in August 2019. Following the success of their song “You’re the Reason”, which has achieved over 4 million views on YouTube, the group revealed a new English version of the track on Christmas Day.

PROFILE
INTERSECTION is a boy band based in Tokyo, composed of Mika, William, Kazuma, and Caelan. INTERSECTION is the place where the four people who were born and raised in different cultures came together to transmit music and activities from the center, Tokyo, to the world.

INTERSECTION debuted in October 2018 with the single “Heart of Gold”, followed by their 2nd single “Falling” (November 2018) and 3rd single “Body Language” (December 2018). “You’re the Reason”, released in June 2019, has been viewed more than 4 million times on YouTube. Over the summer of 2019, they performed at major music festivals including SUMMER SONIC 2019 and a-nation 2019.

In addition to their group activities, the members have also created solo projects. In December 2018, Kazuma (as Kaz-INTERSECTION) released two solo singles “Red Lights (feat. Carlo Redl)”, and “To You (feat. Carlo Redl)”. MIKA also released two solo singles – “Tell Me” and “Road Trips” – as MIKA-INTERSECTION. Both performers were selected as YouTube’s “Artists to Watch 2019”. Kazuma Mitchell recently appeared on the latest series of “Who is a wolf?” on Abema TV and will model for Danish fashion designer Henrik Vibskov during Paris Fashion Week in January 2020. All the members of INTERSECTION are currently starring in a series of web commercials for global brand UNIQLO.

ABOUT BLACK CLOVER
The TV animation Black Clover has aired all over the world and the original manga has sold a cumulative total of 9 million copies and is currently serialized in Weekly Shonen Jump. The story is a magical fantasy about the journey and ambition of two young boys Asta and Yuno. While everyone is born with the ability to utilize magical power, Asta was the only exception. They develop a friendly rivalry to aim to become Wizard King. 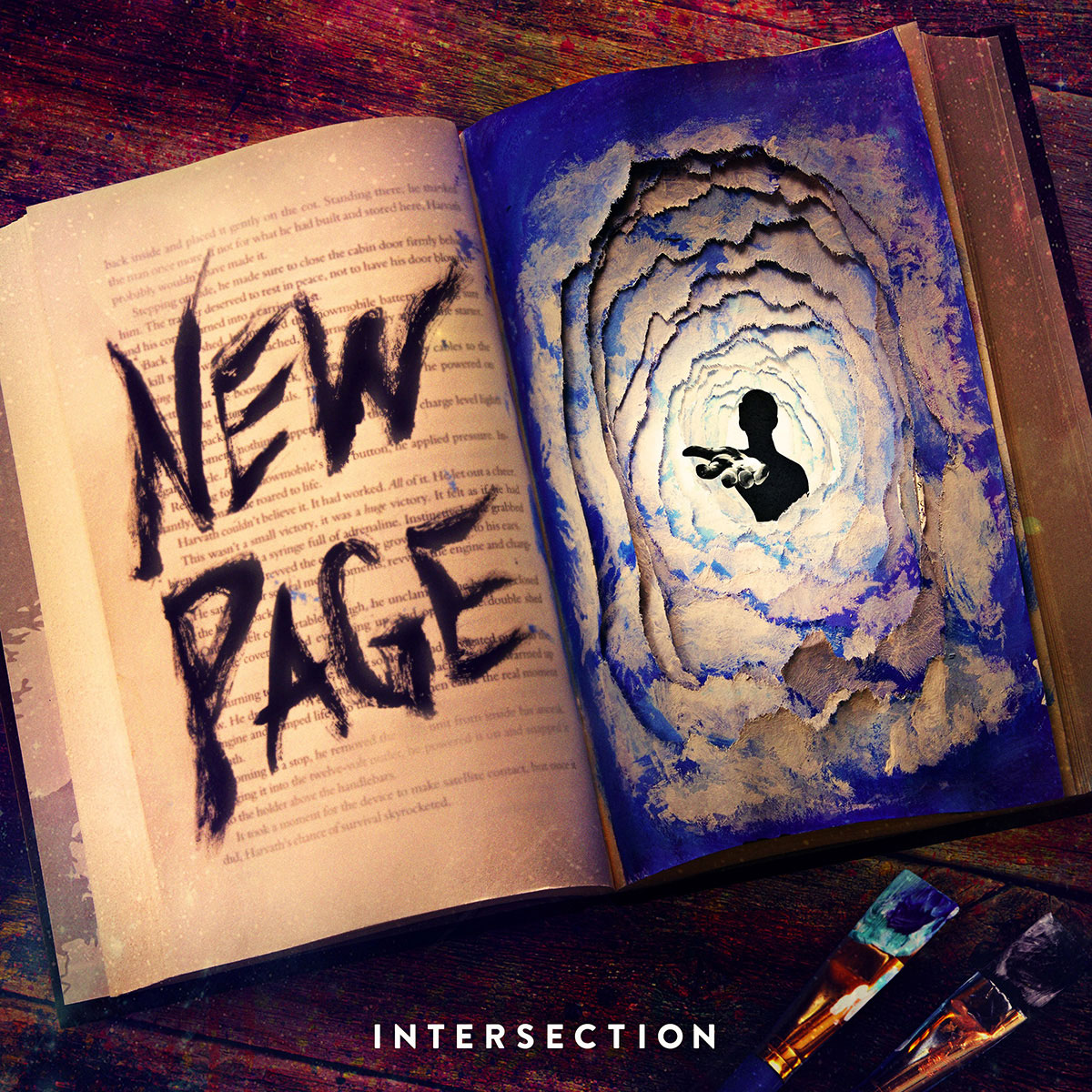 FAKY to appear at Otakuthon 2019, premieres new song in Brazil