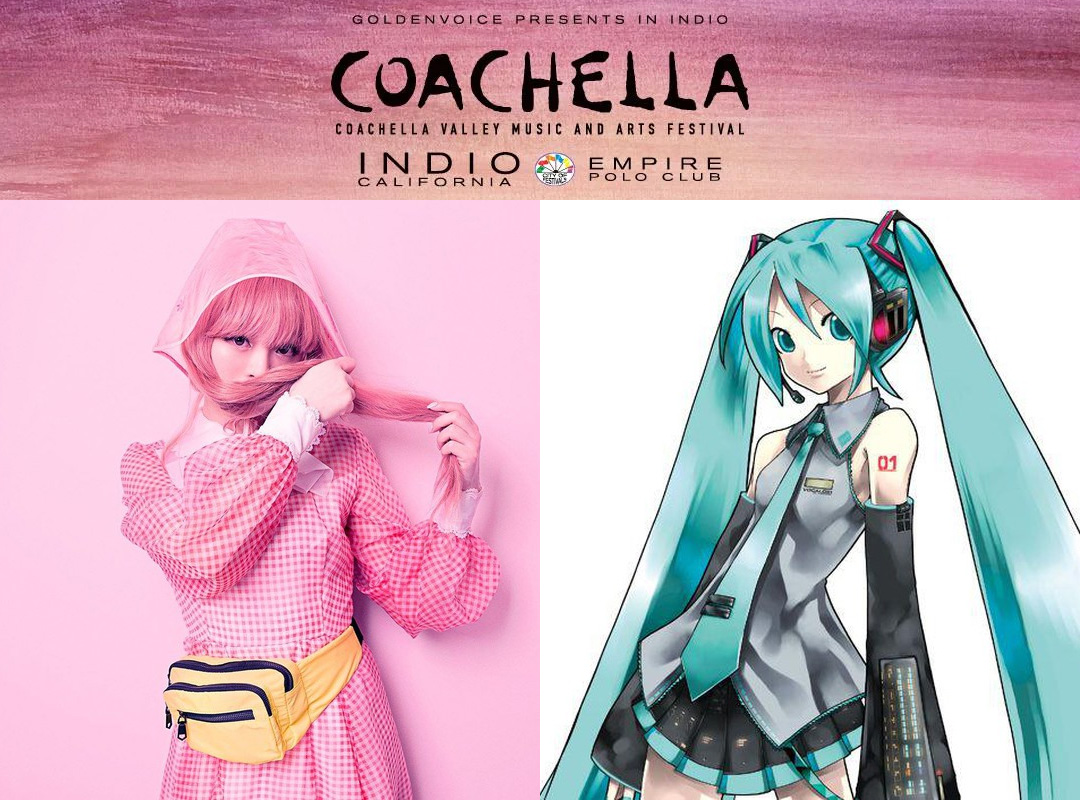 Coachella has announced two of Japan’s most kawaii musical acts will perform at the annual music festival held in Indio, California. This the third year in a row that major Japanese artist has performed on the Coachella stage, following previous appearances by Perfume and X Japan.

Hatsune Miku will perform on April 10 and 17, the same day as rockers Rage Against the Machine and K-Pop group BIGBANG.
Hatsune Miku Coachella 2020 Info