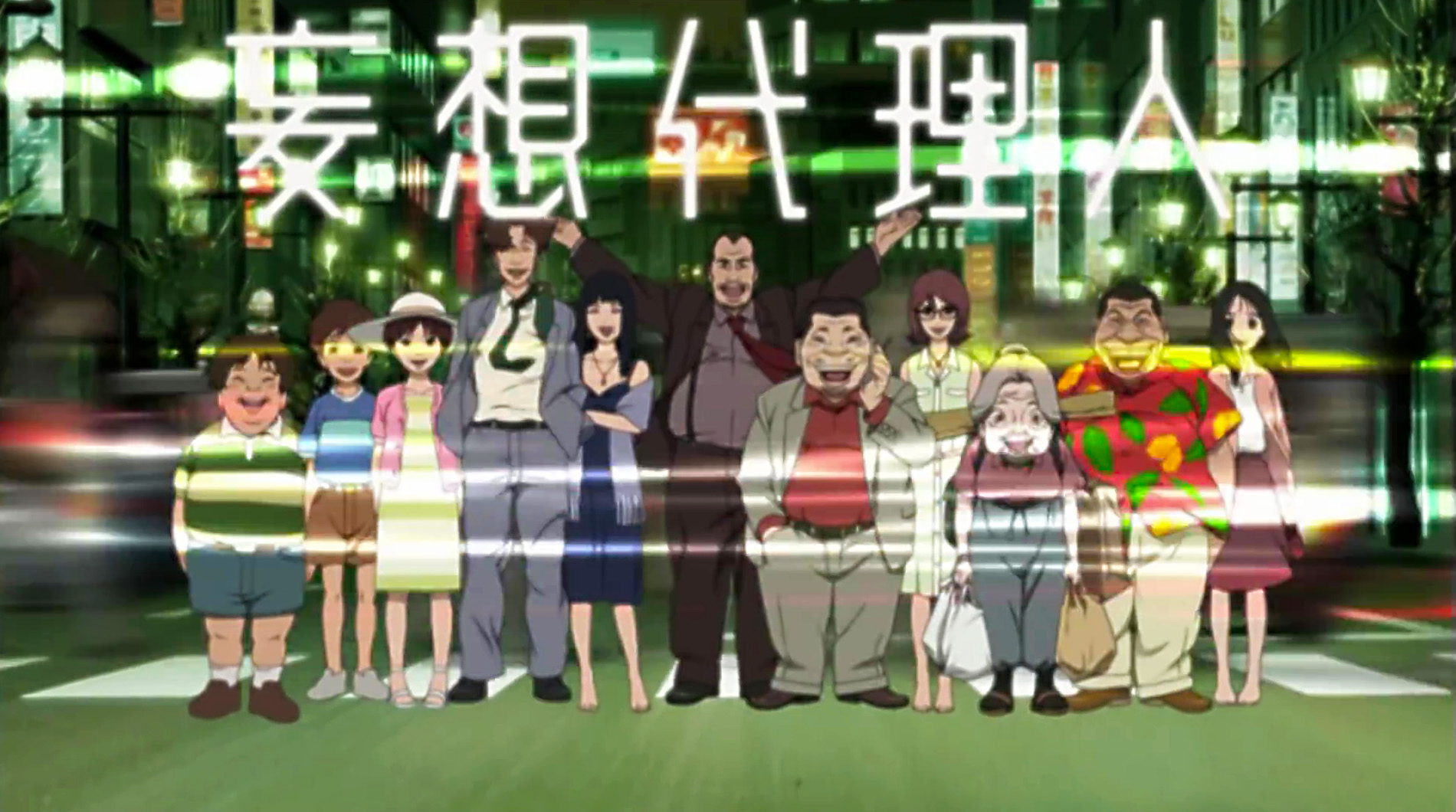 After premiering the remastered series on Adult Swim earlier this year, Funimation has announced a steelbook edition of Satoshi Kon’s Paranoia Agent now available for pre-order at Best Buy.

After Best Buy’s exclusive window, the series will be available on December 15 at other retailers. 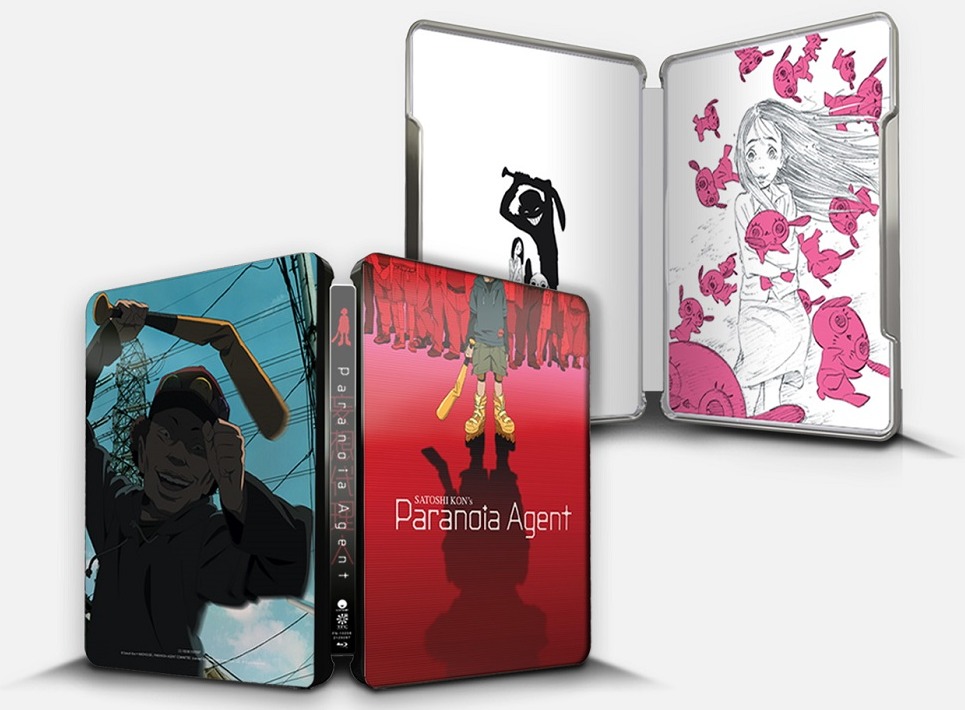 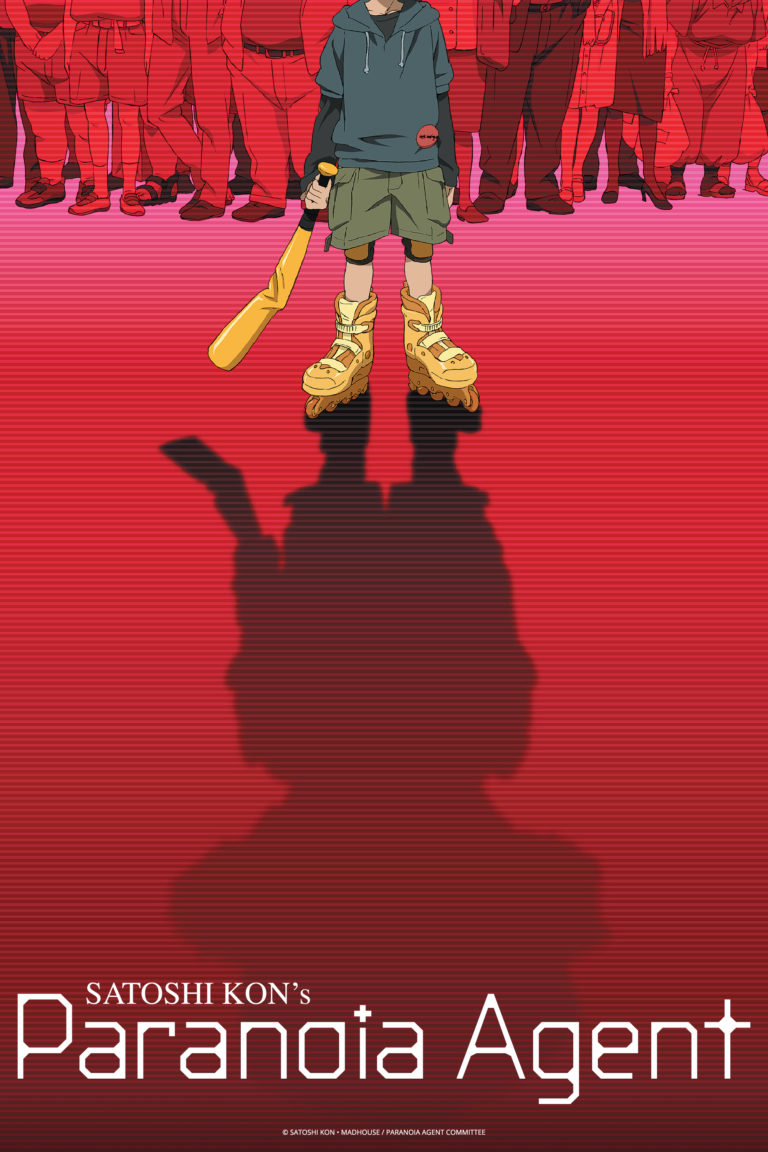