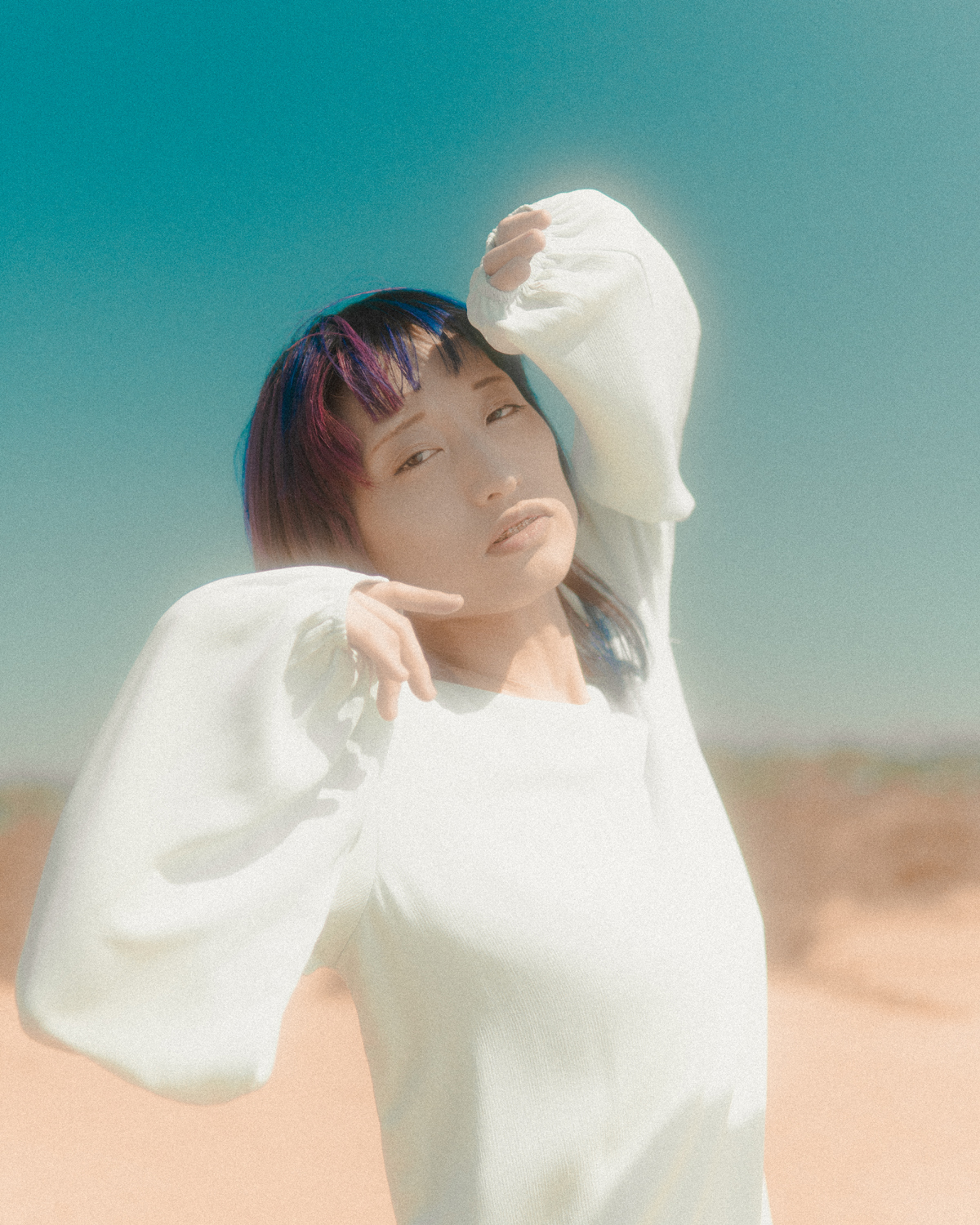 chiyoco, based in Los Angeles and originally from Japan, says “Kokorone means ‘the sound of our hearts, and honesty to our own heart’. I wanted to communicate our connections despite our current troubles, focusing on what we can do, and encouraging and supporting each other.”

“I personally challenged myself in writing melodies, using other instruments, chord progressions, recording piano, and increasing my singing range –- the things I had felt challenged by –- and discovered new things I could do.” 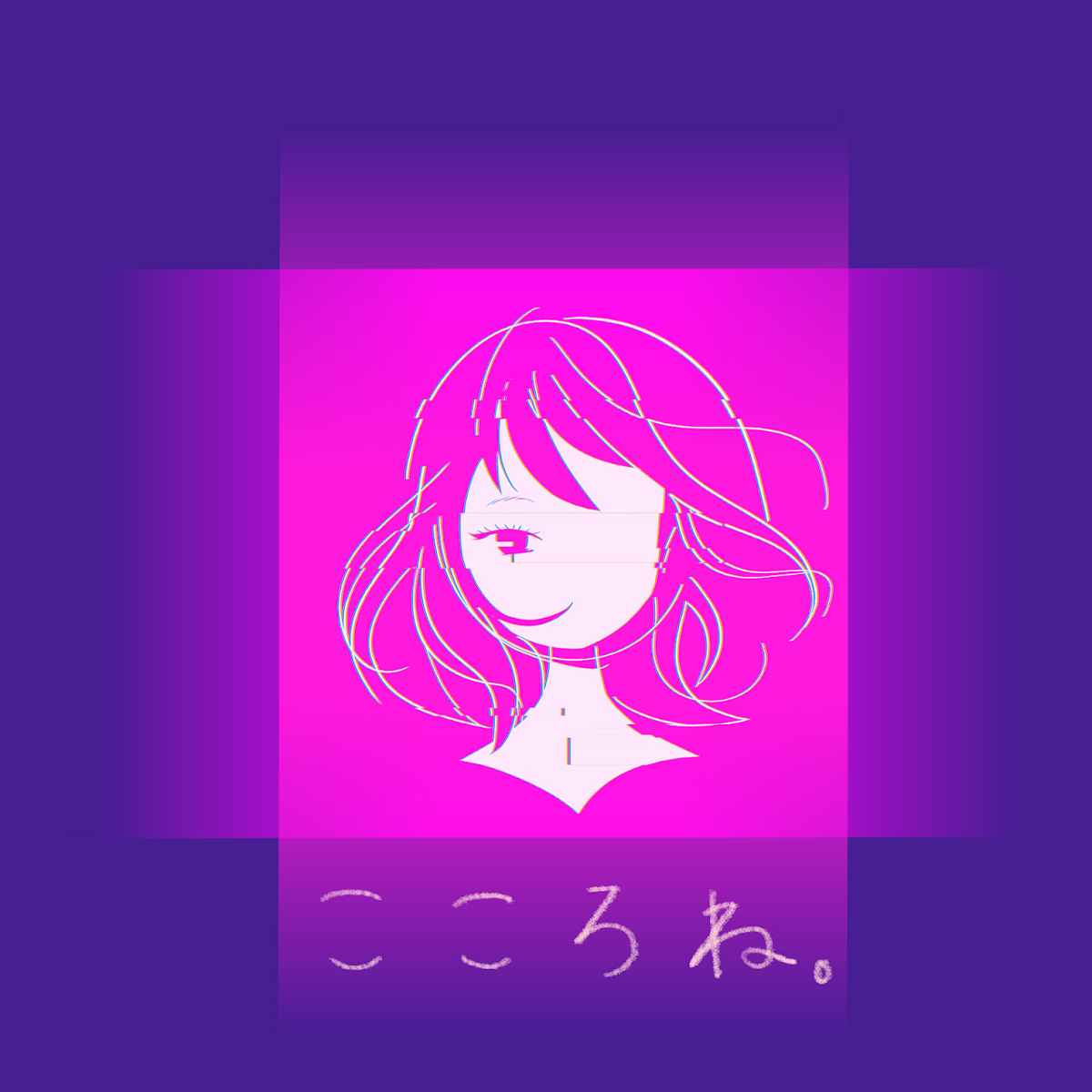 chiyoco emphasizes the importance of live performers in the studio as well, collaborating with producer Tommy Pedrini and session musicians Misaki Ina (vocalist) and Michaela Nachtigall (violinist) on the EP.

As a vocalist, pianist, and composer, chiyoco previously collaborated with Mint Potion Studios on the soundtrack for WayForward’s Vitamin Connection for the Nintendo Switch. She has also lent her vocals to the scores for popular TV shows like Mao Mao, Heroes of Pure Heart, and OK K.O.! Let’s Be Heroes.

chiyoco also deejays and broadcasts as part of the Tune in Tokyo collective, sharing J-pop with American audiences. She released her debut double-single “Yamanai Oto / UNSTOPPABLE” earlier this year.